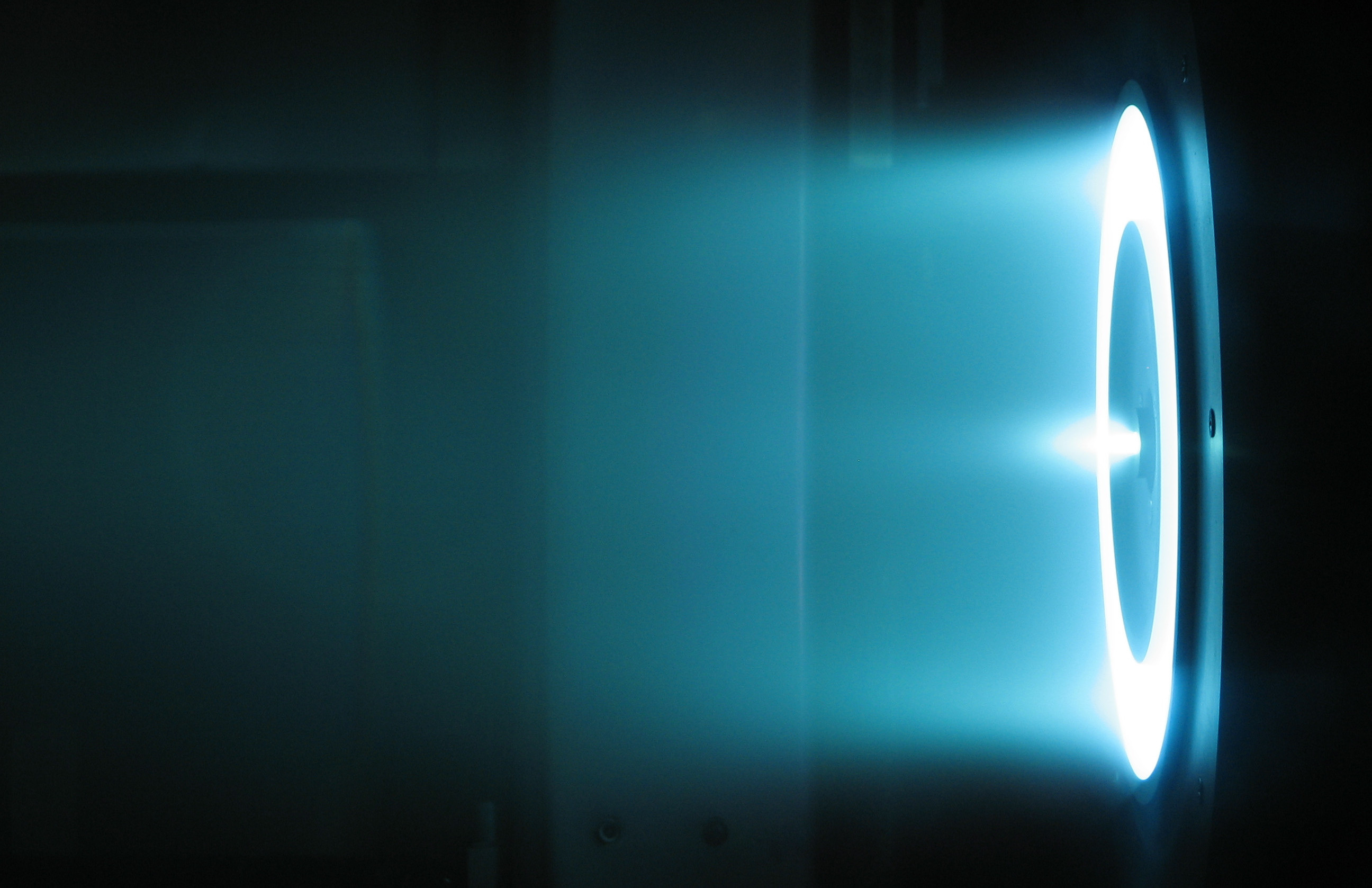 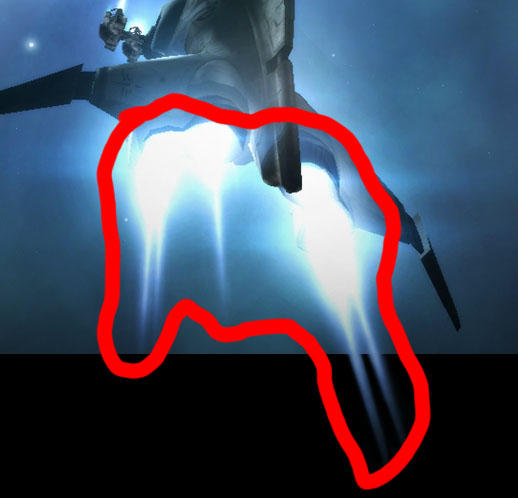 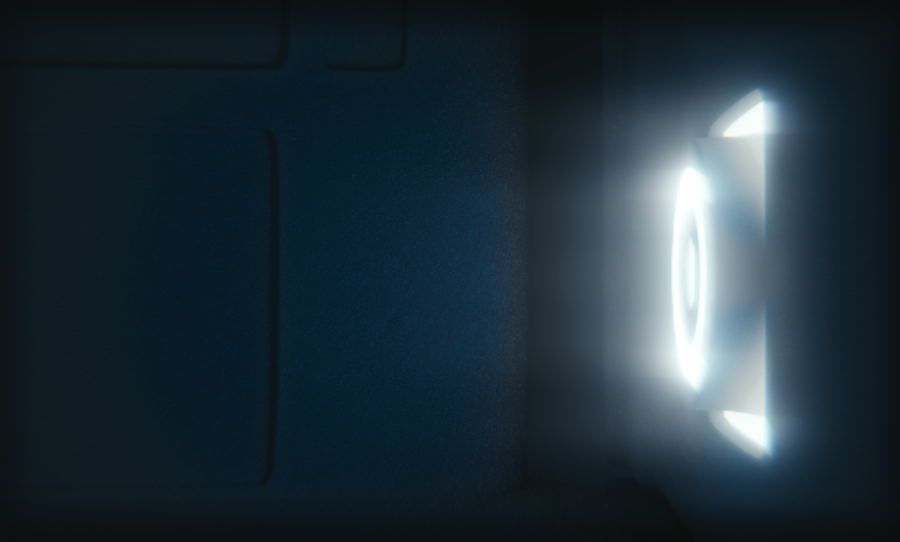 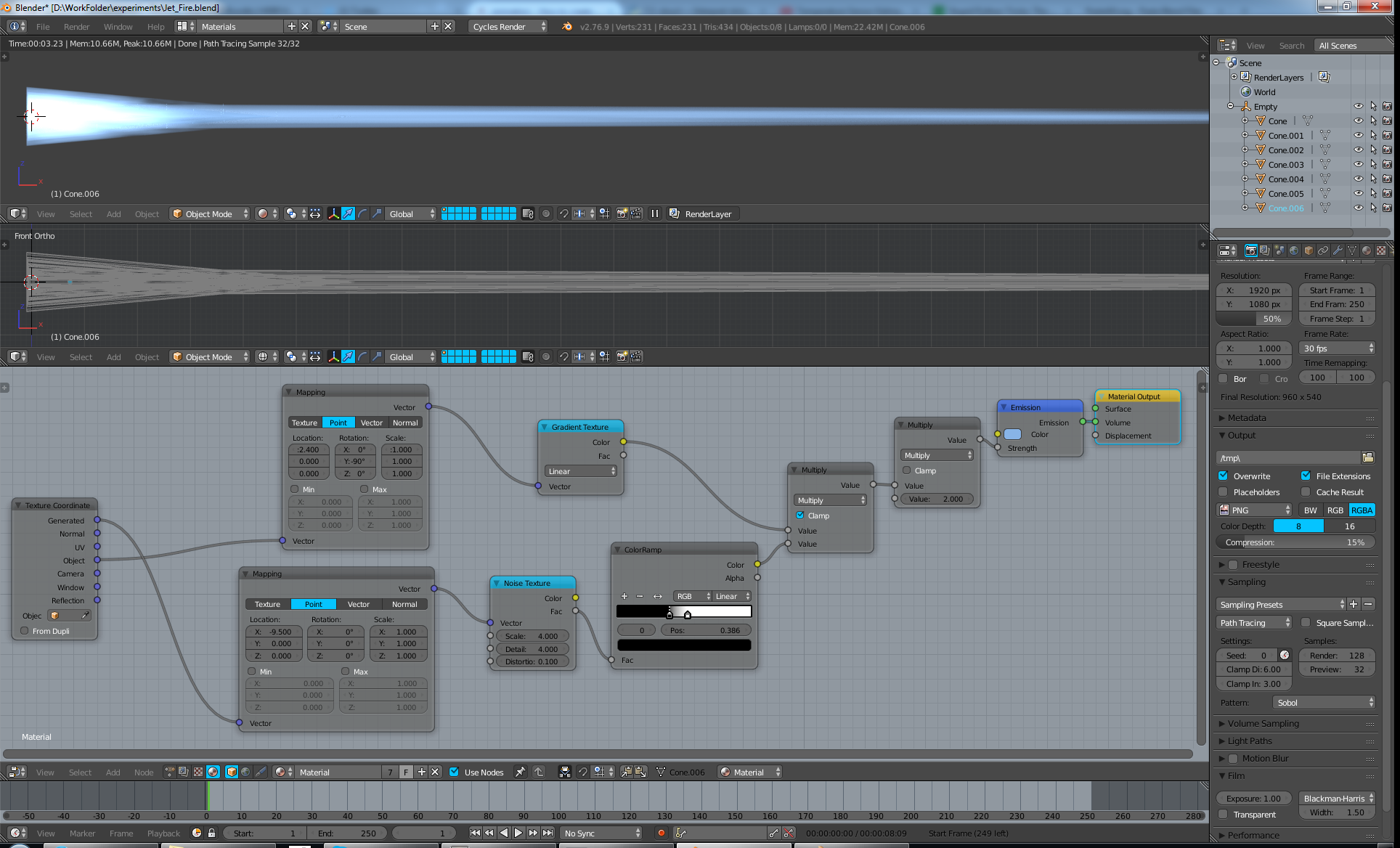 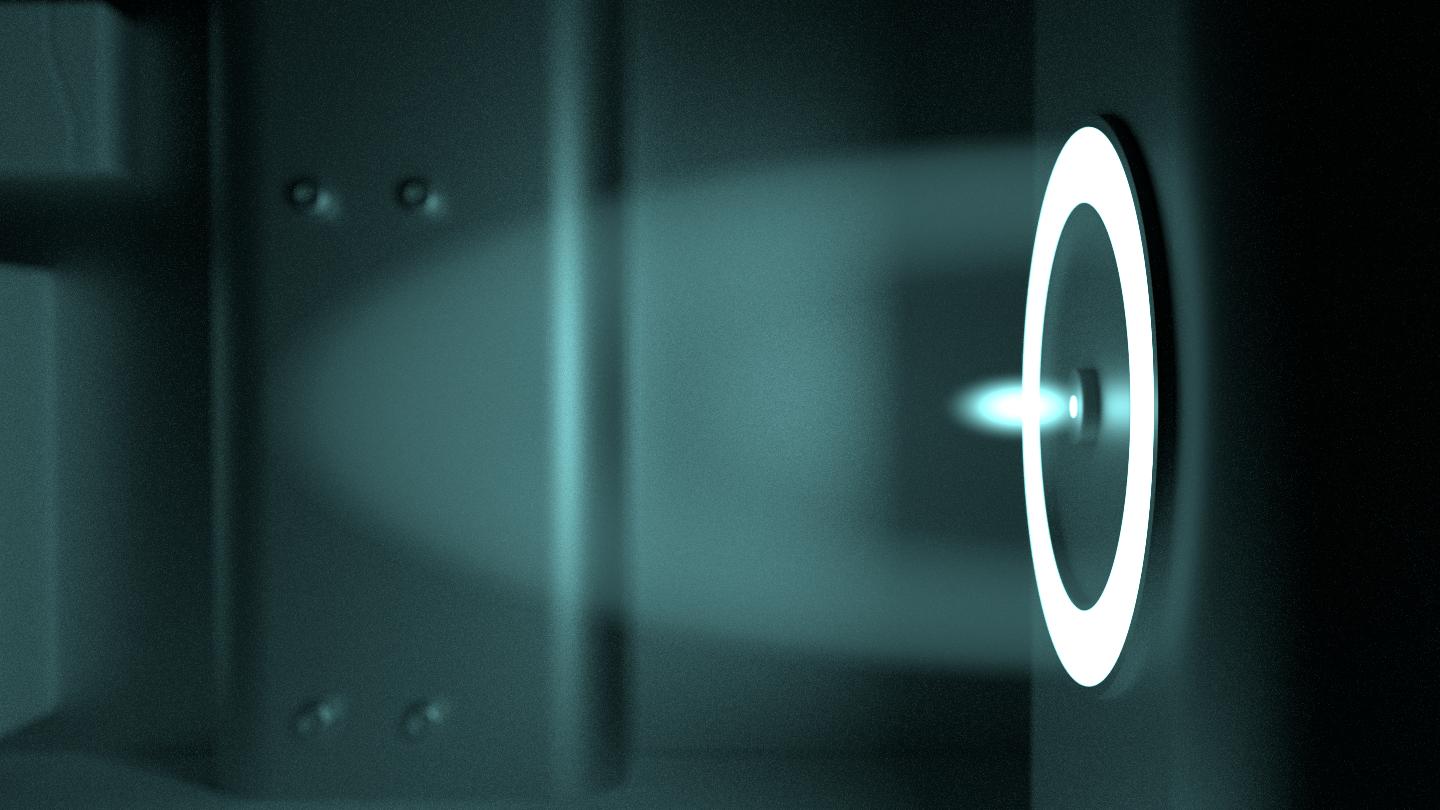 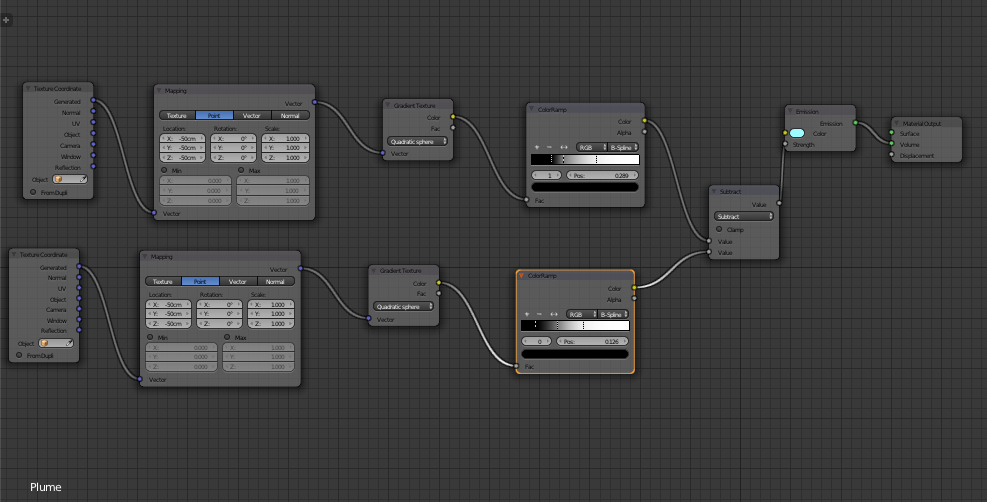 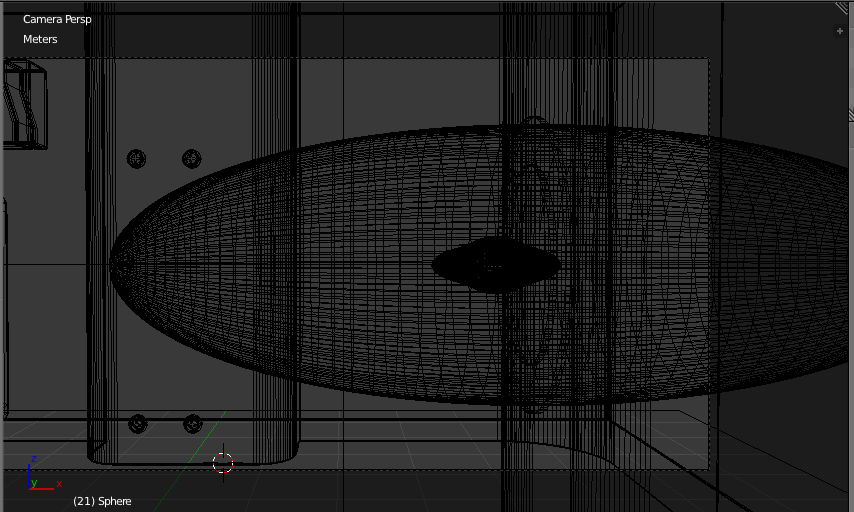 2
Spaceship exhaust light
1
How to create an engine glow effect for spaceships in cycles?
0
how to simulate a rocket exhaust engine like shown below
28
Glow with depth in Blender?
20
Post-processing Lightsabers in Blender
11
Halo particles don't render in Cycles
10
How do I make a glowing image texture
10
How to render lightning in Cycles
7
What is a Point Density texture?
3
Best way to create Godzilla's Atomic Breath (Cycles)?
See more linked questions

0
How to create a Spraying Effect
1
How can I create a stained glass light effect?
1
How do I create a clay/fingerprint texture on a Blender model (as shown in the art pieces here)?
7
How do I make a pulsating light effect material?
1
How would you make a 'long exposure' effect like this reference?