Wood texturing - how to get seamless texturing

i've found a nice wooden texture, and I want to aply it on a bench, but I have no idea how to get a nice wooden look - without the obvious texture repeating. I've tried some node tricks, but nothing was looking ok. What should I do, to make the texture look nice and realistic? 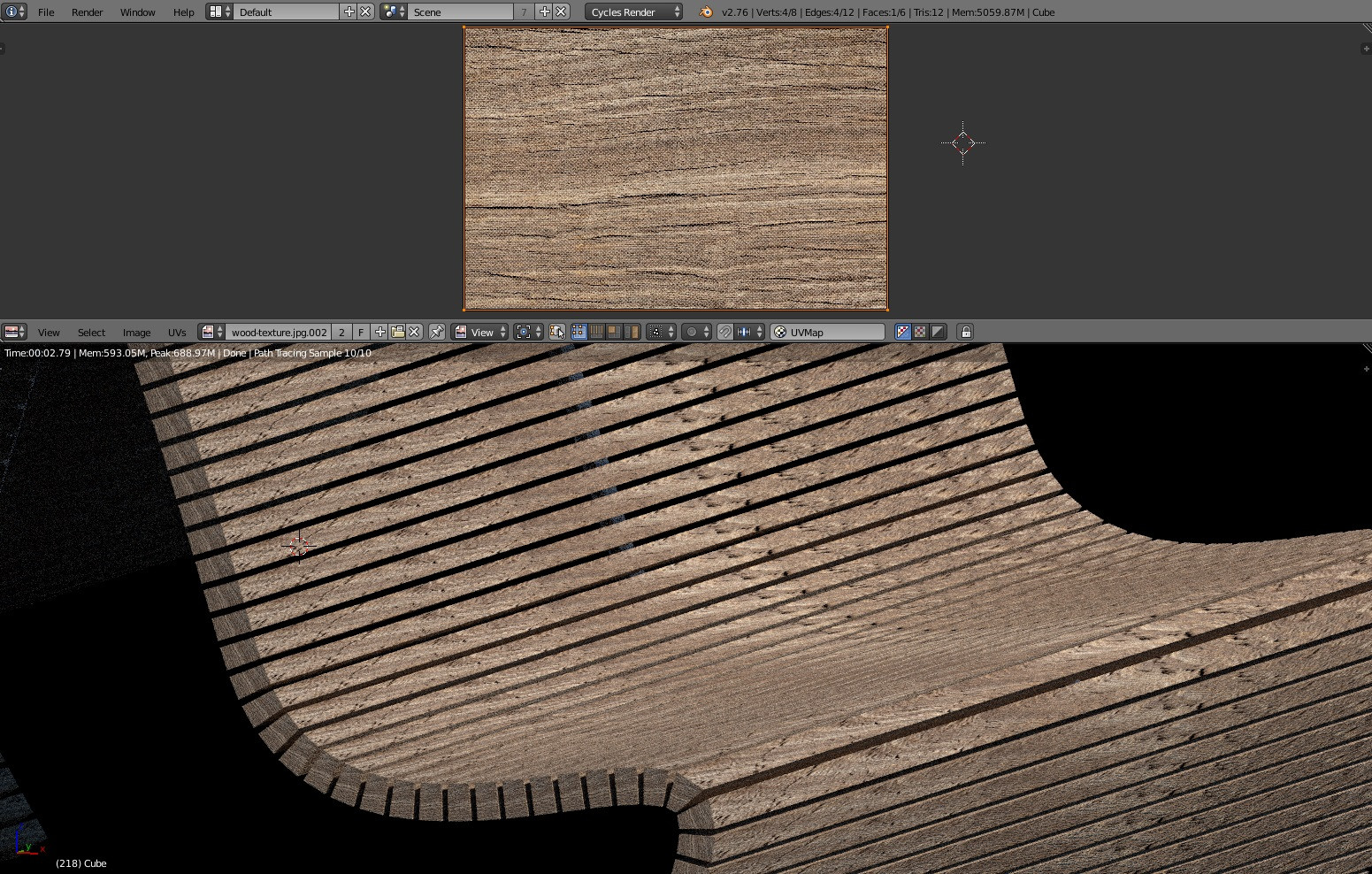 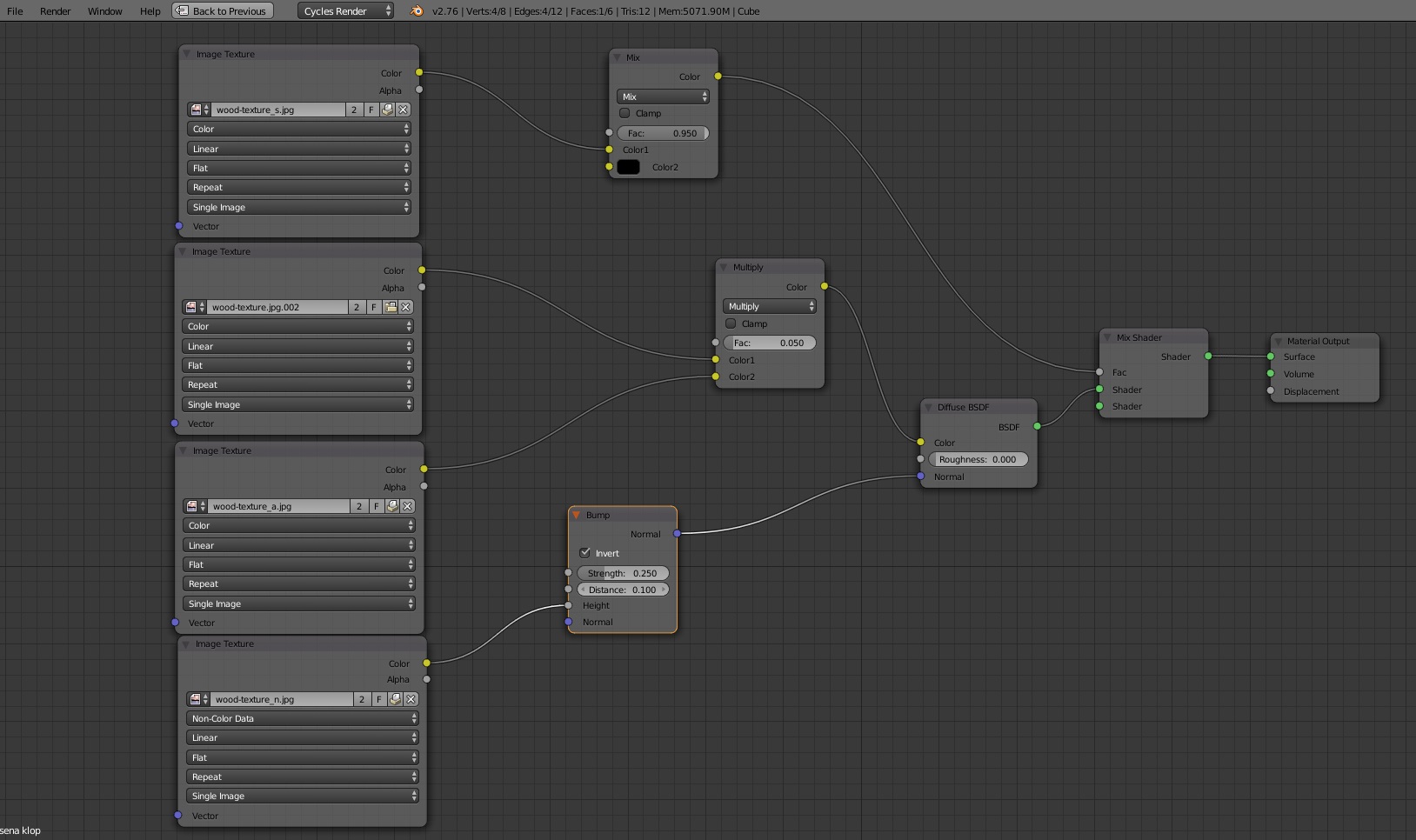 There are several procedural wood textures available like this one

They are seamless by definition. However you have to adjust scale and rotation to your object.

While procedural textures are out there on blendswap and such, it's not too terribly difficult to make a texture that might work for this kind of setting.

To begin, add a texture coordinate input node that runs to a mapping node. This will handle the scaling and actual direction the grain of the wood is going to follow.

Next, I used three different texture nodes. I used a noise, followed by musgrave, then a wave texture. The musgrave texture and wave texture define the outline of the grain, while the noise texture adds some variation. Play with the scale and find a look that suits you.

Finally, the color ramp node is what you control all your colors with, and how they look in the grain. I used four sliders on mine, the far left is the overall color of the material,and the other three define the detail and size of the grain.

All of this runs out to a diffuse shader which is run to a mix shader, with a layer weight node in the fac input.

Hope this helps. Here's Suzanne rendered with this setup. 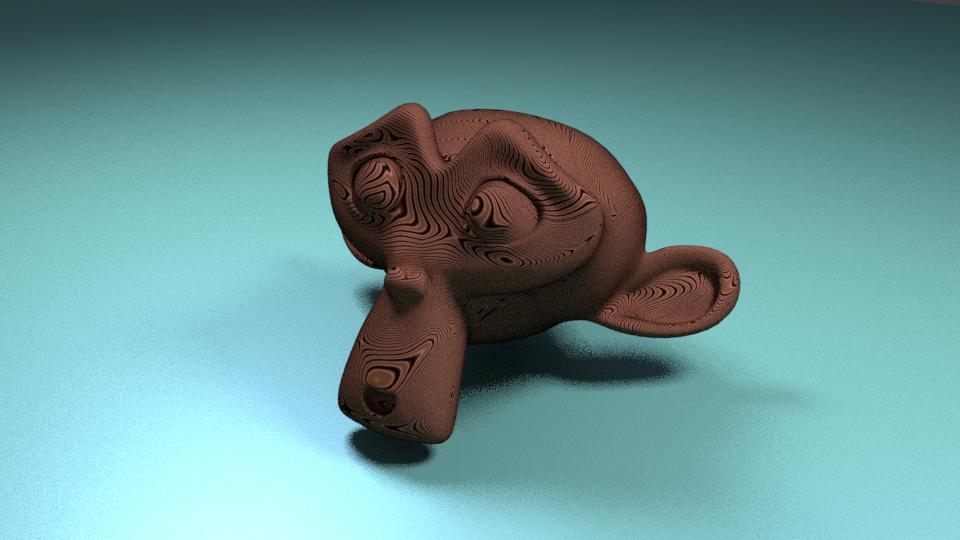 I have also added a .blend for you to reference if you would like to familiarize yourself with how the nodes work together to produce this effect.

You have a nice wood texture but it is not a “Seamless” texture. Seamless textures can be repeated, or tiled, next to itself with out any obvious seams. With some care you may be able to make it seamless using an application like Photoshop or Gimp but there are plenty of resources for seamless textures online. I got this low res seamless “WoodFine0050_1_S” from http://www.textures.com/download/woodfine0050/51803

There are many approaches to texturing in this example I created one slat of the bench and UV Unwrapped it first marking the 7 edges of the cube as seams as in the image below. In “Edit Mode” select the edges then press CTRL + E and select “Mark Seam” from the drop down menu. 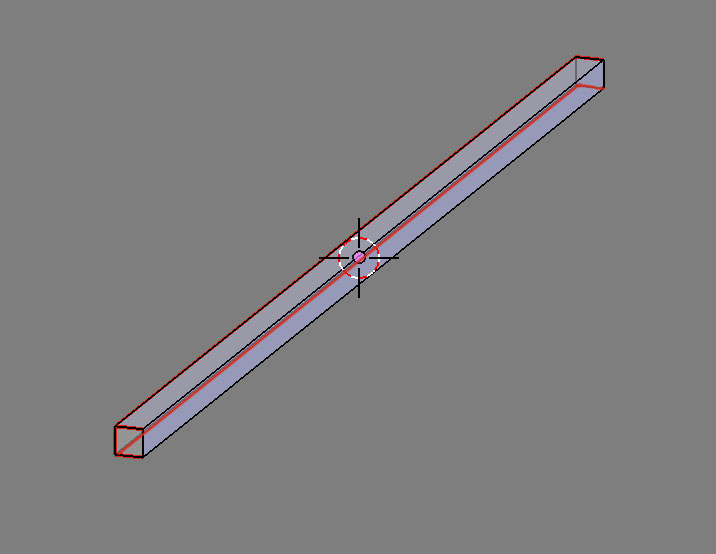 Then I added an “Array” Modifier to increase the number of slates and a “Curve” Modifier to create the shape of the bench.

I applied the “Array” Modifier in “Object” Mode.

I applied “Scale” in “Object” Mode by pressing CTRL + A and selecting scale from the drop down menu.

In the UV Editor (In “Edit” Mode) I selected all of the vertices and unwrapped the mesh. Press “U” and select “Unwrap” from the drop down menu.

I used this node set up in the “Node” Editor.

*If you wanted to be true to life the ends of the slats should have a different texture because they would be cut across the grain of the wood. 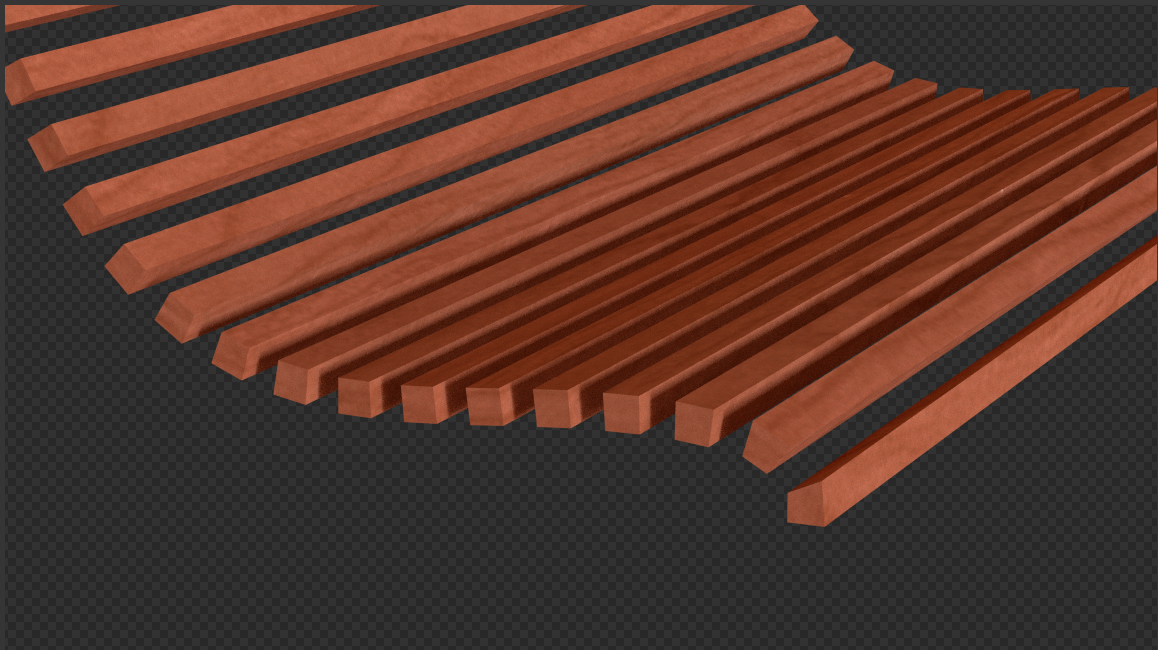 Note: Ideally you should use square textures in multiples of eight. 1024x1024 is a standard size. I typically use 2048x2048 for greater detail when the camera gets close.

Not the answer you're looking for? Browse other questions tagged texturing node-editor image or ask your own question.

0
How to make a material for glossy Wood
8
How to get the name of image of "Image Texture" with python?
4
How to create a texture for icicles
0
Texturing various questions questions - Cycles
1
How to apply an image texture on a cylinder
1
Modelling and texturing specific wood flooring
1
How to layer images and create alpha transparency?
0
How to better position a texture on sides?
1
Why my texture painting is repeating?
1
Procedural Repeating Cross/Plus Symbol