Can multiple render systems be used?

I was watching a tutorial how to design an island in Blender, which worked really great, but i didn't want to use the .png Trees the guy used there. So i watched another tutorial and created another kind of tree - without knowing that the object isn't just modeled in Cycles Render, it is also rendered in there.

My problem is either the (lets say "simple" textured) island (rendered in Blender render) or the tree is shown. Is there any way i can "convert" that cycles object (with its shaders) to Blender Render or the other way around? Or just render with two renders in one project? I haven't found something about that til now. If there is no universal solution for that, i could also put a link to my project in here. 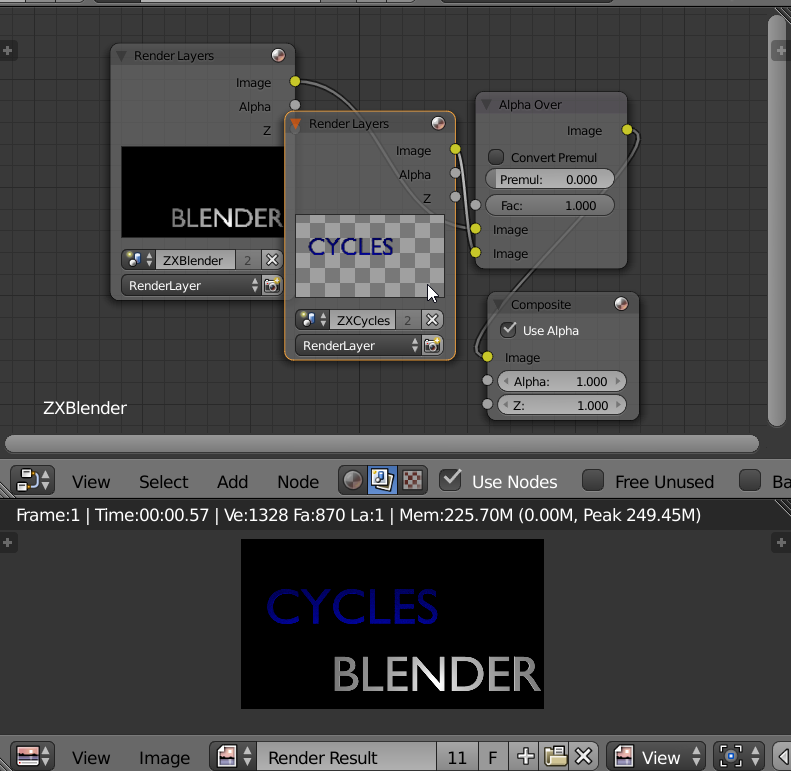 Yes you can combine images created with two different renderer engines. These are optimistic scenarios.

Not the answer you're looking for? Browse other questions tagged cycles-render-engine rendering blender-internal-render-engine shaders or ask your own question.

2
Preview Meshes?
0
Volume scatter has no shadow on clouds
0
Plane rendering in render preview but not when performing an actual render