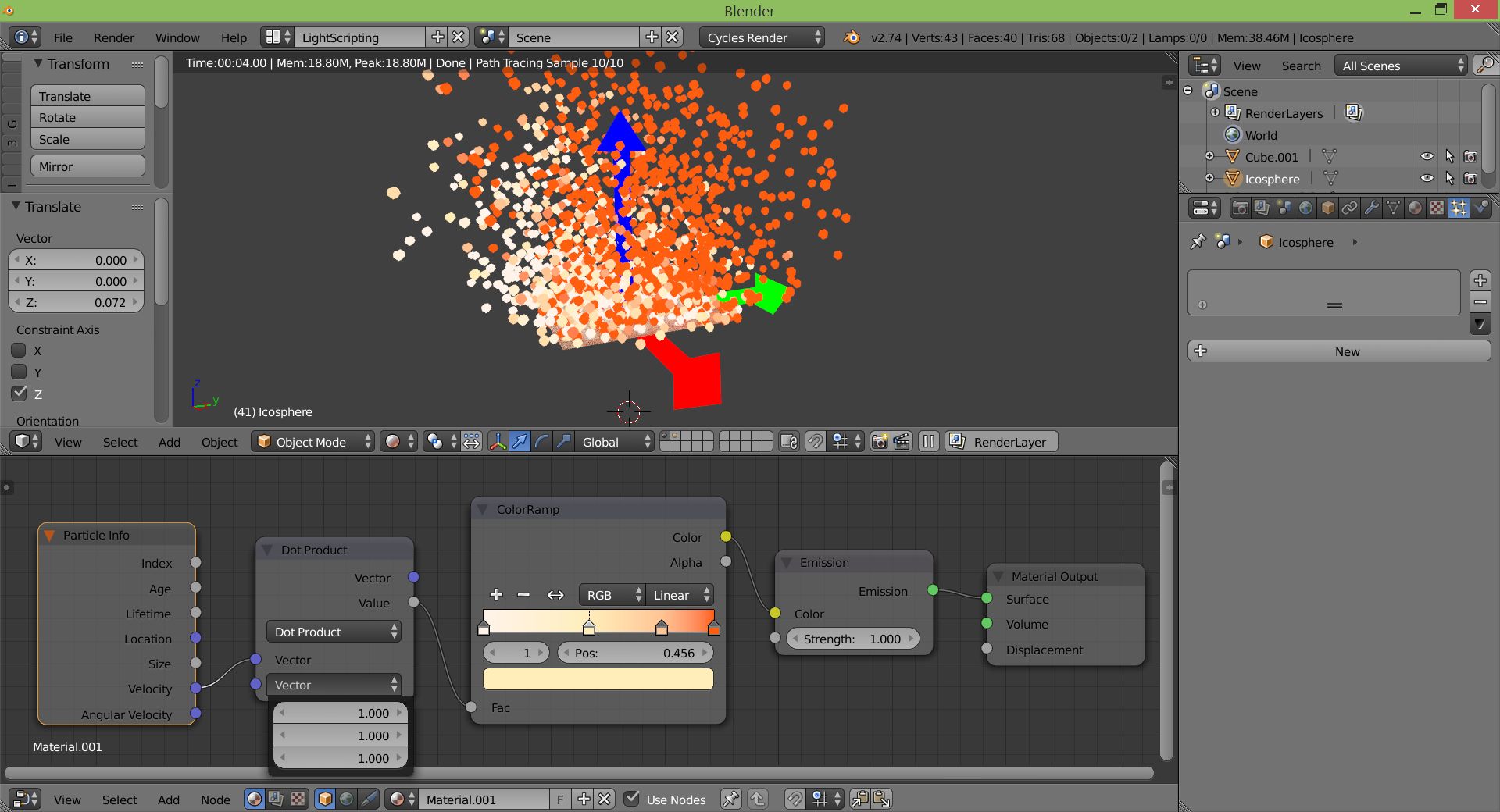 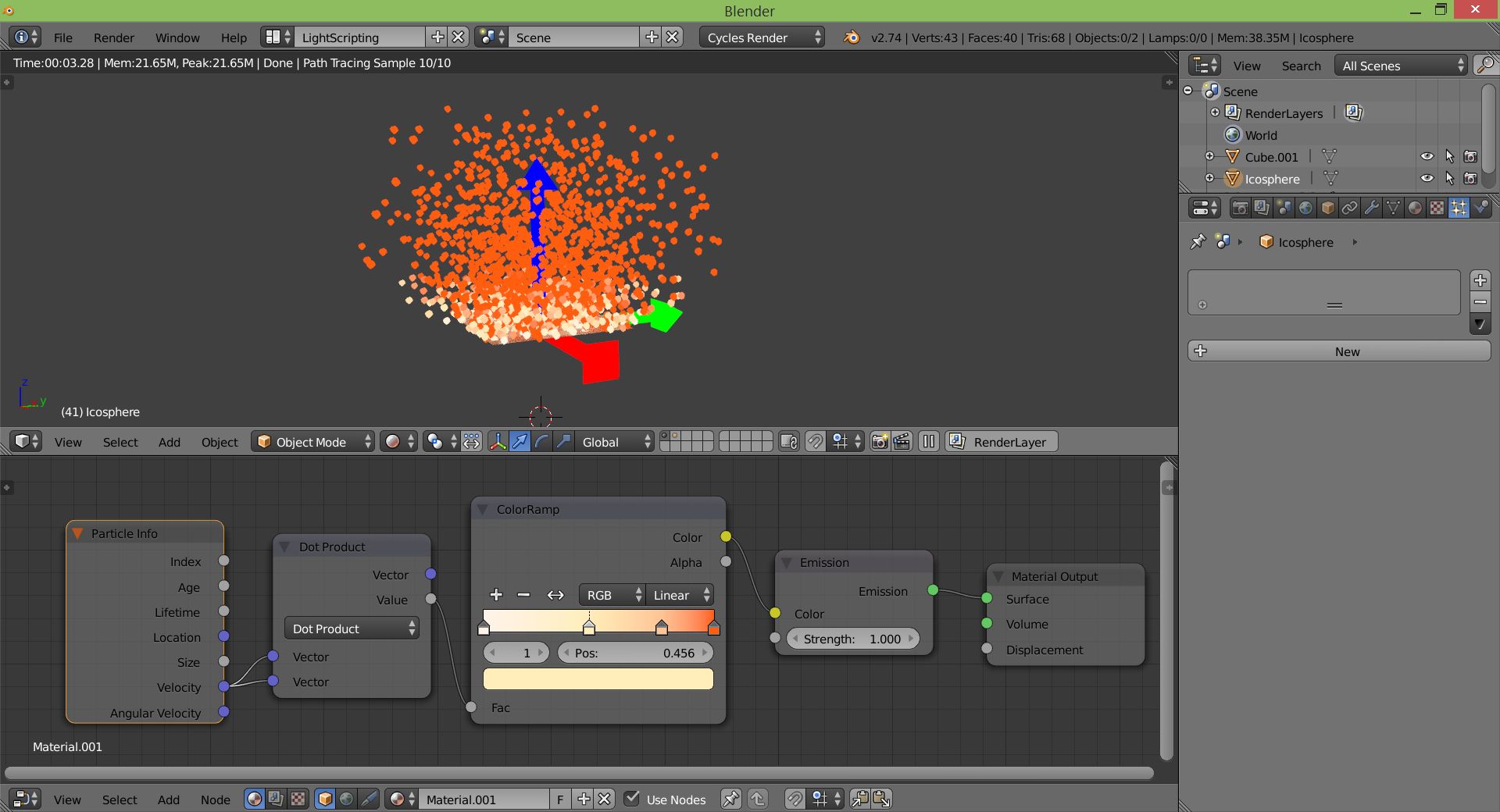 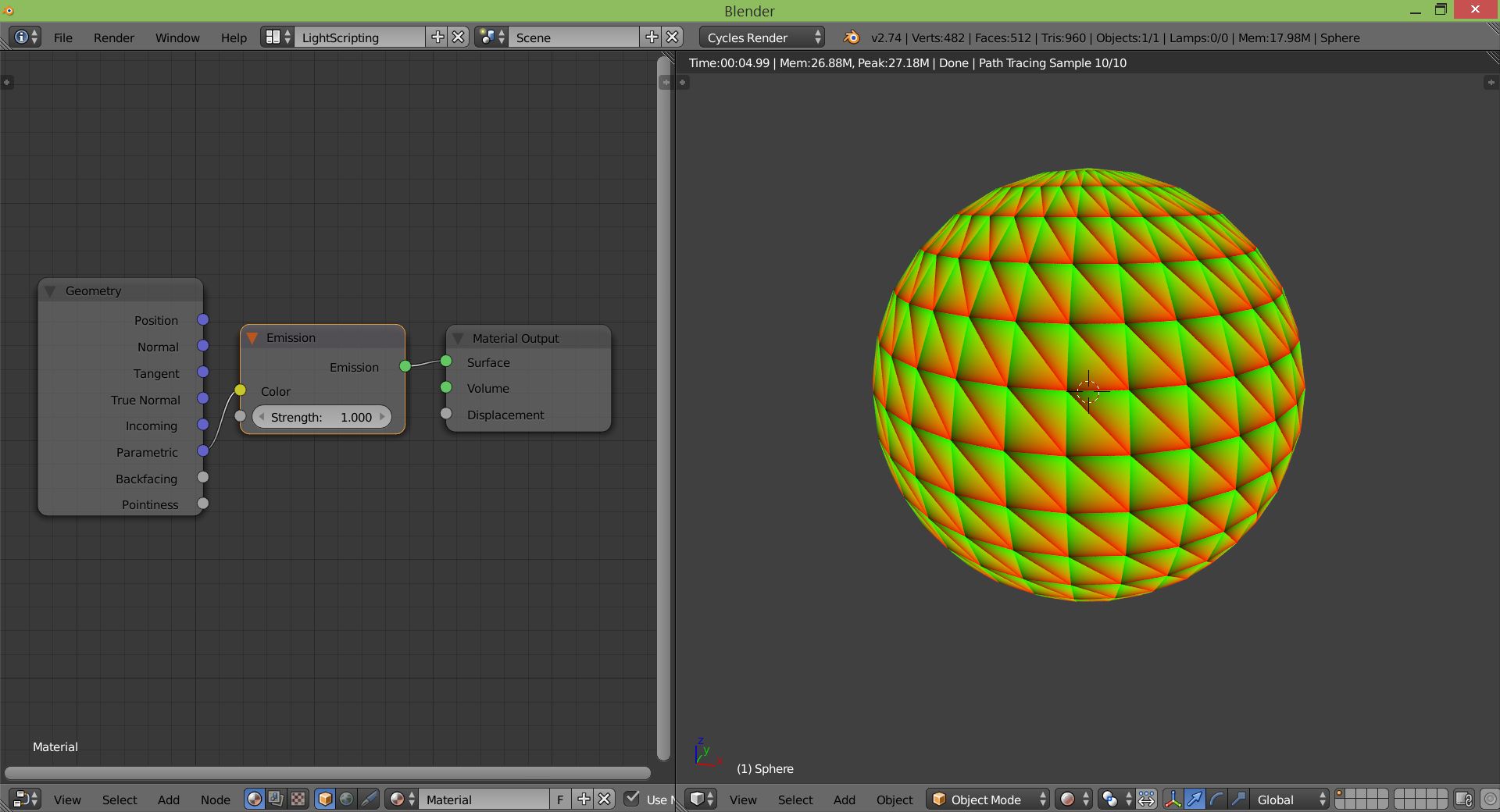 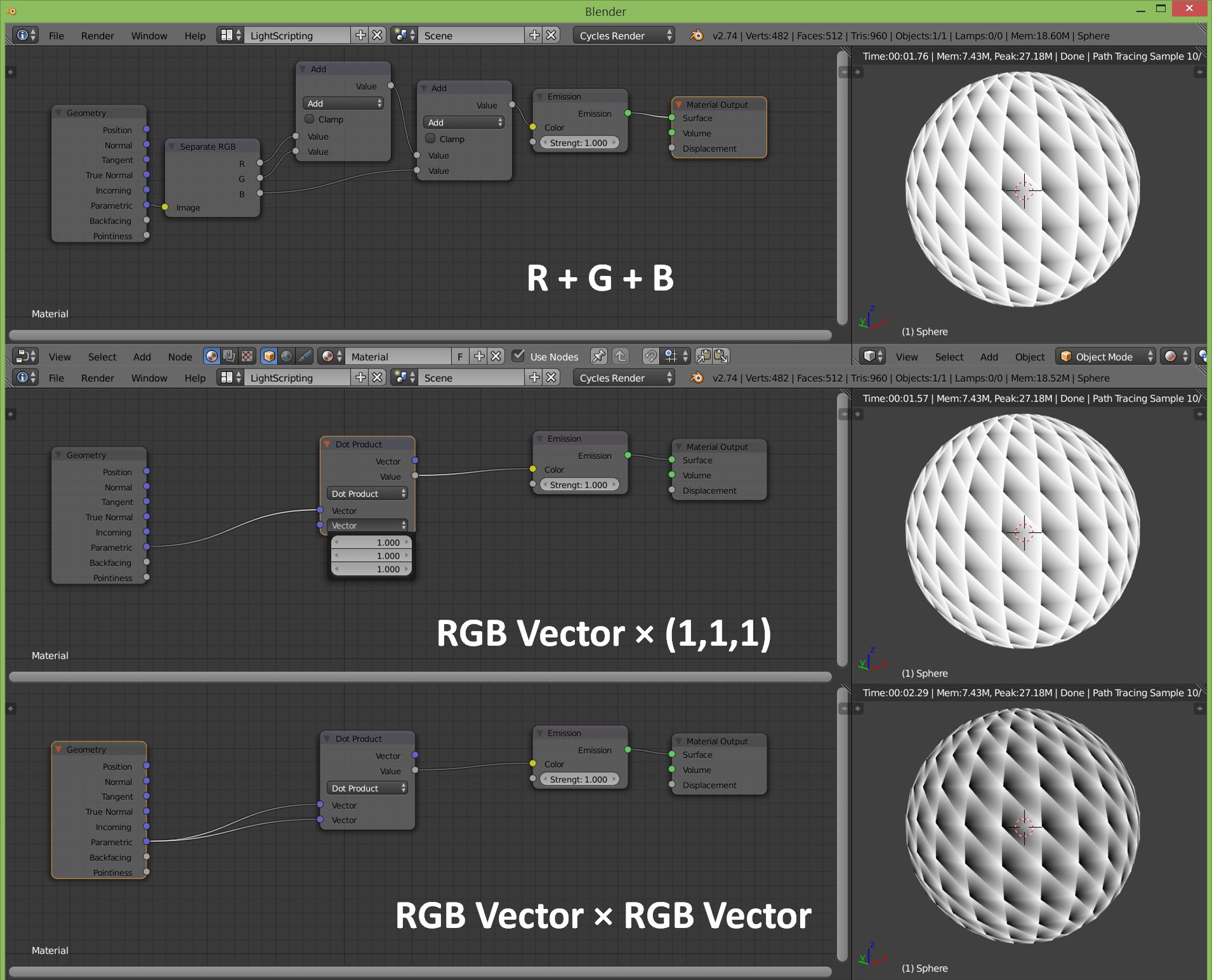 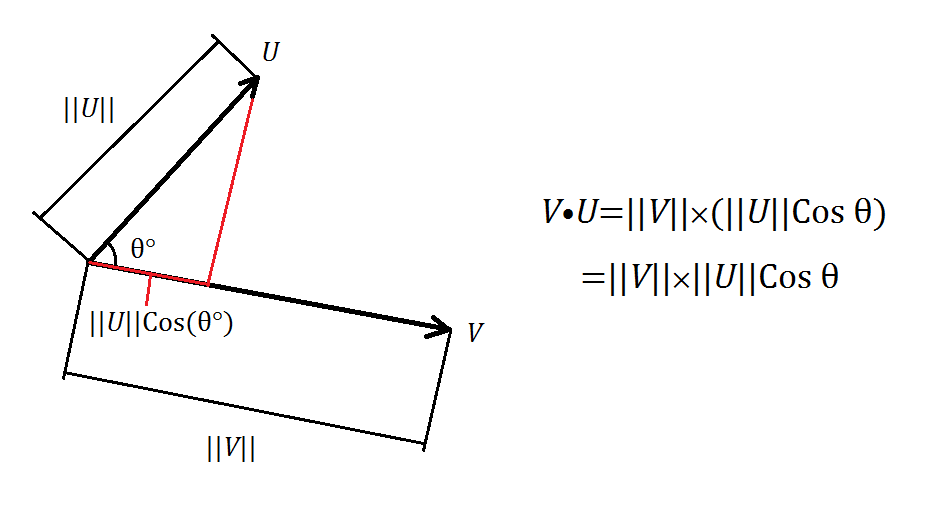 Not the answer you're looking for? Browse other questions tagged cycles-render-engine materials node-editor mathematics or ask your own question.

14
What does the radius vector do on an SSS shader?
2
Simulating the atmosphere
10
IES-like lights in Cycles
4
What does the "unused" output on the Vector Math node do?
2
How can I prepare a set of colors that should go together, and be able to apply them to different objects with a single click?
7
What does the geometry node mean with the point the shading point is being viewed from
0
My material behaves differently in material preview than in rendered view