The rendering process gets stuck, or sometimes I get a black screen [duplicate]

I'm just following a tutorial on youtube, but when it comes to the end I cannot render the file, it always stucks and makes the screen black sometimes just showing nothing.

If anyone can help it would be appreciated. Thank you.

The file renders fine. But you are needlessly taxing your machine with too many subdivisions on the subsurf modifier: 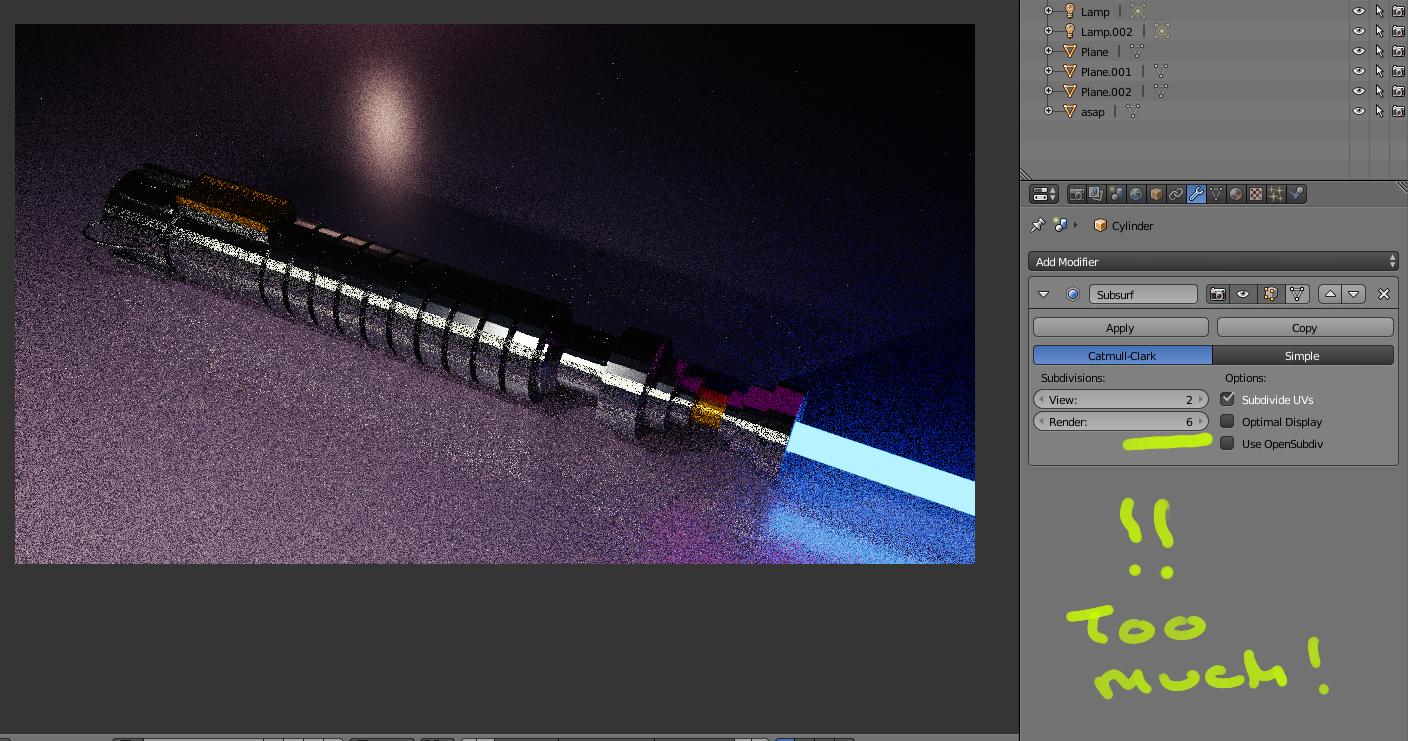 BE CAREFUL! In my experience going over 3 is not necessary and does have a huge impact on the computer's performance. Keep in mind that for every subdivision the number of polygons at render time increases exponentially.

Great levels of Subsurf demands more video memory, and a faster graphics card. Blender could potentially crash if your level of Subsurf surpasses your system memory.

Same scene with 3 levels of subsurf 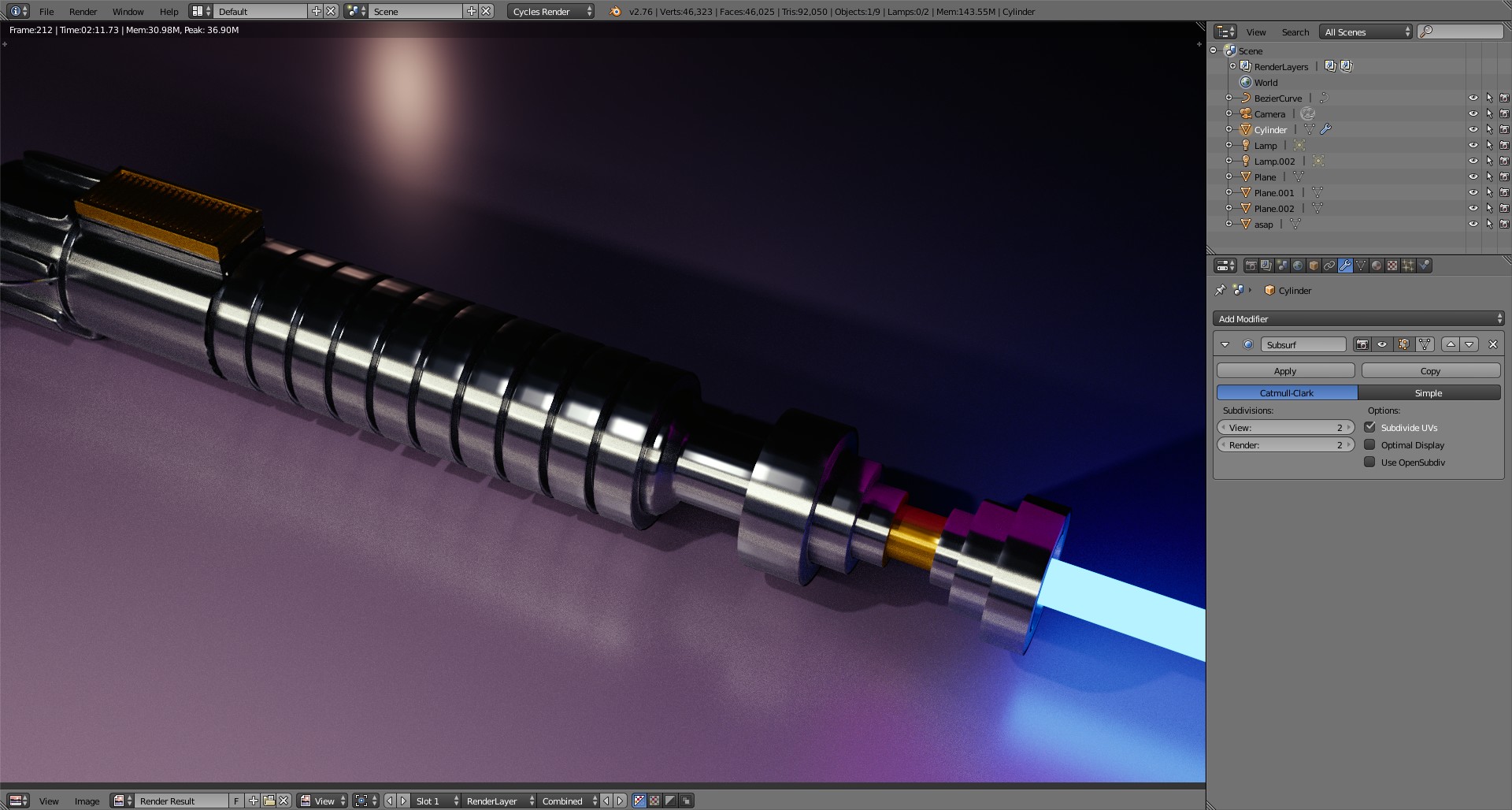