I don't quite understand the gradient texture node. In the manual it says that with texture coordinates it outputs texture color (color output) or texture intensity (fac output). I made a simple node tree

And this is the object rendered. 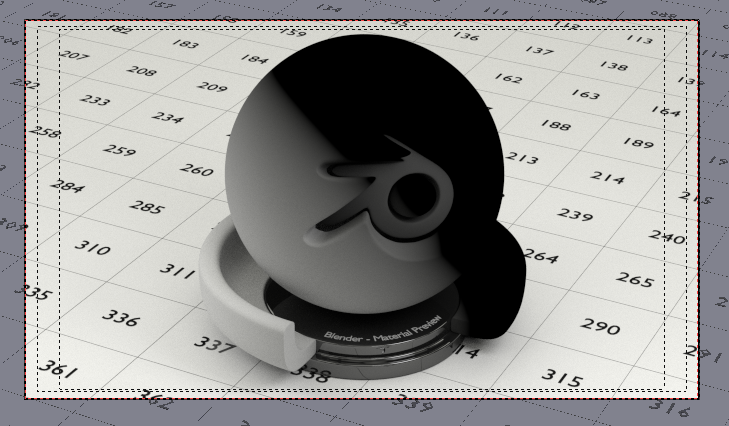 I do know gradients in Photoshop, but I see not much "gradient" here. What is the Gradient Texture exactly doing and does this mean for the color/fac output ?

The background of my question is that I want to apply this node for a sphere (planet earth). 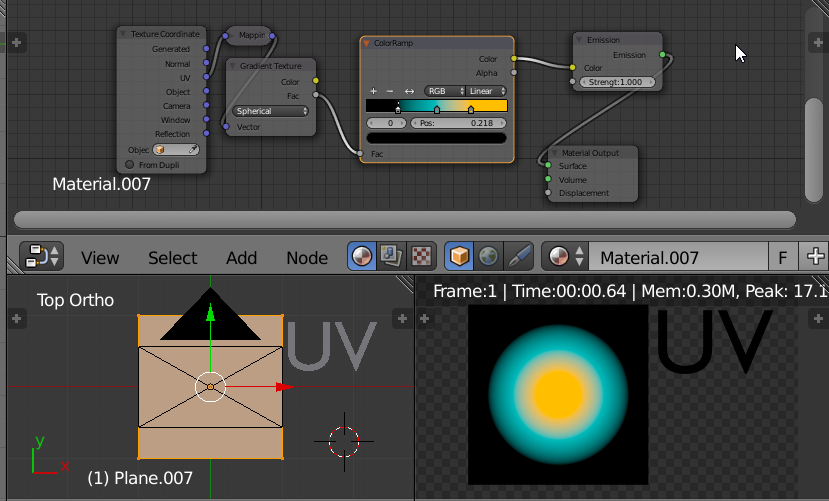 The gradient sphere, linear and others are convenience textures delivered in grayscale. 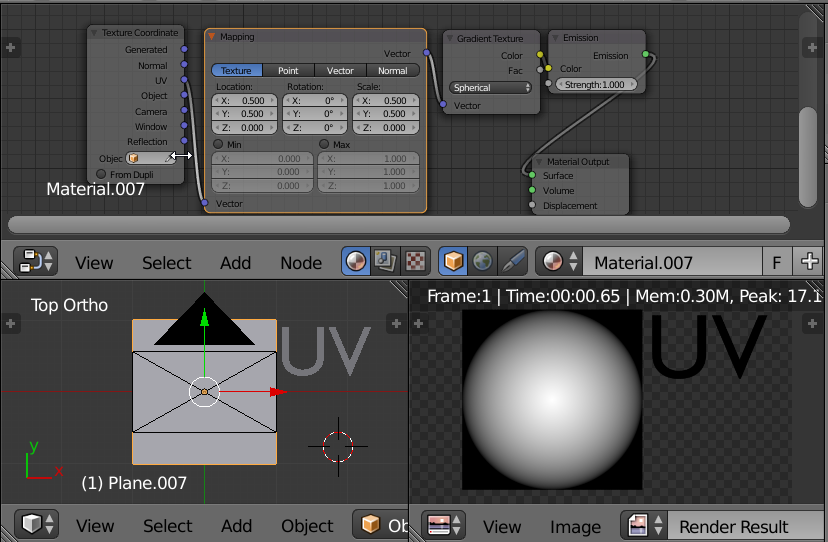 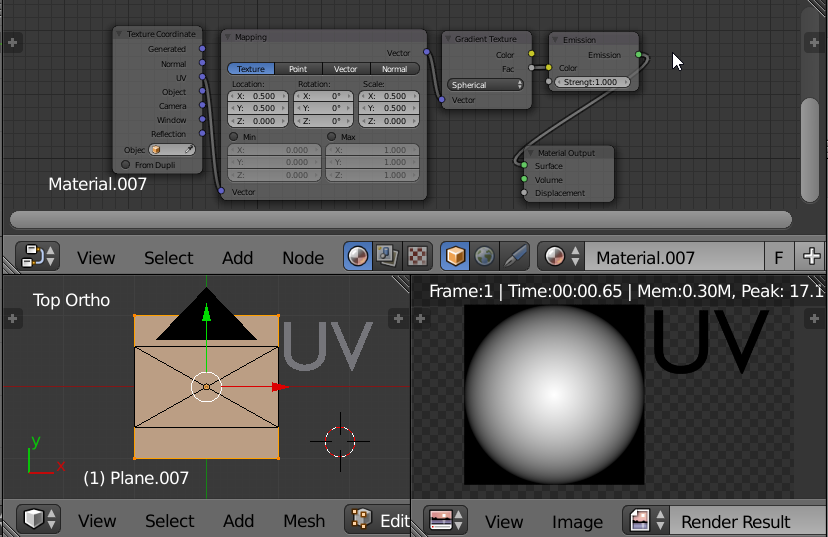 Above is a flat plane with UV Unwrap Projected View Bounds. Cycles Rendered. The Mapping node moved the uv coordinates to the position needed to illustrate the idea for this question. I think the flat plane allows easier explanation than a 3D mesh sphere. First Image uses color, second image uses fac. The resulting renders appears the same. Color has the 3 components. Fac is a single number representing the grey scale. So for this simple example the grey scale appearance is the same. The first image was colored with fac and color ramp.

Note the light is coming only from the texture with the emission surface. So I may have not achieved highest possible contrast. Contrast nodes were not used. Transparent background. The light is not coming from a curved surface. I am not claiming these are high quality comparisons.

If you already have a 3D mesh sphere and use lighting then the sphere gradient may not be particulary useful. 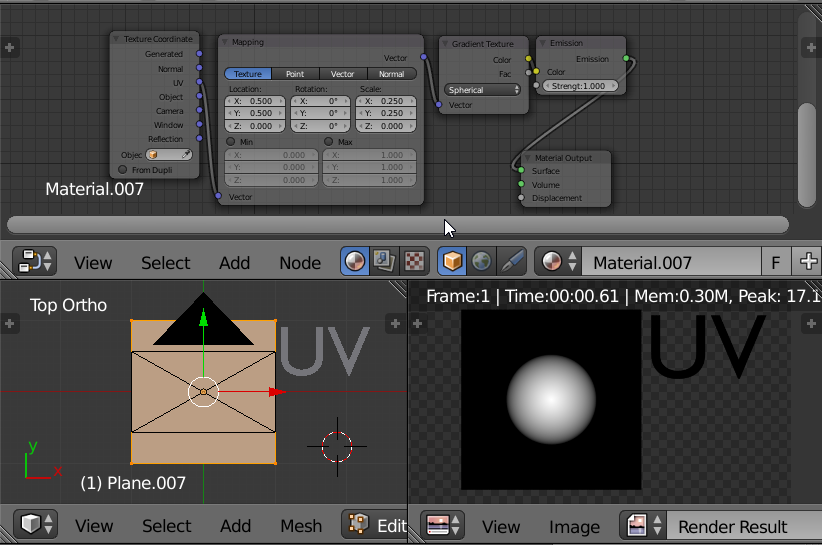 Above image with smaller scale in Mapping node. 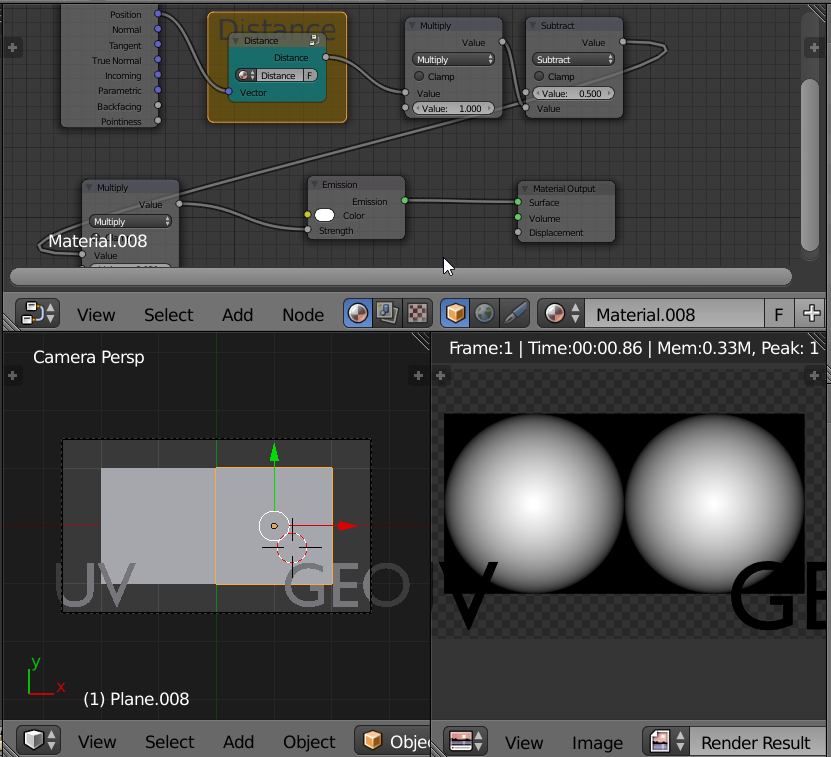 In the above image is the sphere gradient and material node group where intensity is based on distance from center. So I do not see a not of difference between the internal and the custom nodes. So perhaps the desired color gradient is not met by this method. 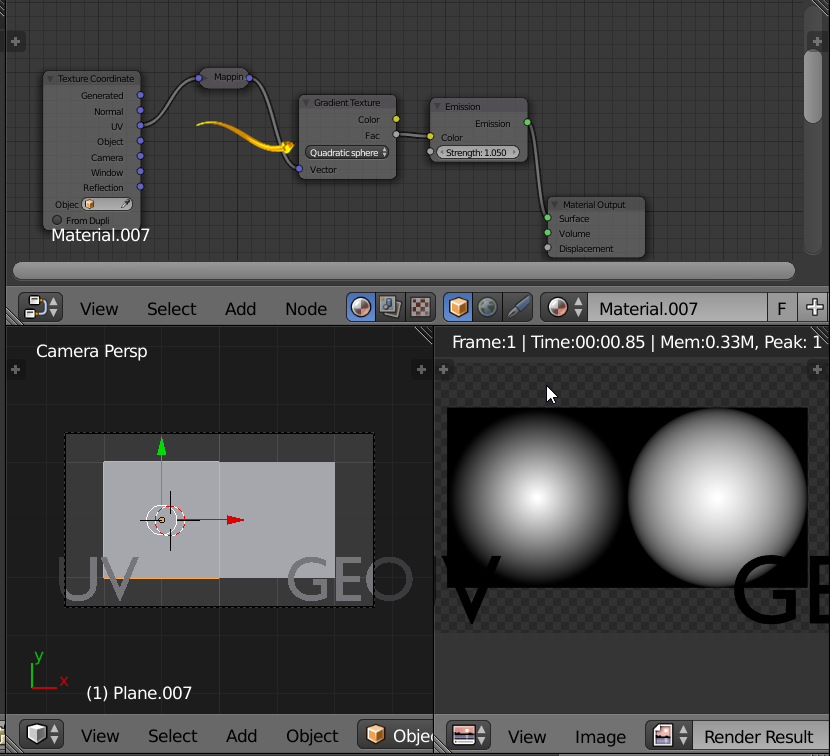 In the image above we see more difference with the quadratic sphere. I do not want to dwell on the fine points of color here because it may be off the main topic and require much attention.

These gradient textures including sphere can be also seen in Blender Internal Render texture pane. You could create a similar sphere texture with a sphere and sun light.

13
Cycles Gradient Texture node: Why "Linear" is not linear on a "default" plane?
1
Mapping two image texture on a sphere
3
Glare node, why is the glare in front of other objects?
3
How can I connect a texture node to a material with Python?
1
How to make a procedural planet material with varied roughness of land and water in Cycles with Blender 2.8?
3
Gradient biased to black (it seems); why?
1
Replicating the World Ambient Occlusion setting on a per-shader basis