I'm rendering the exact same file in Blender on two computers. It's an animation (here's a frame) 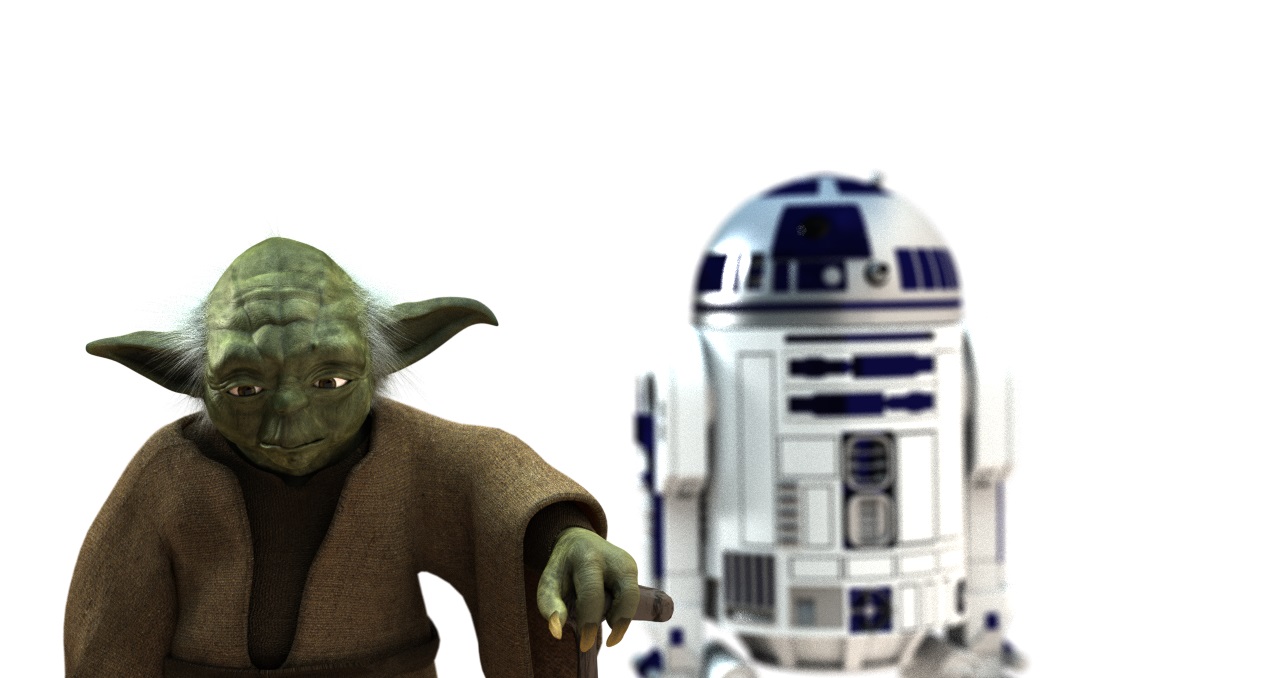 I'm using the network rendering placeholder and non overwrite functions to render individual frames from each of the computers. If you haven't heard what this is or how it works, it's not really too important to my question, but you can find out about it here.

Anyway, the render is being done in Cycles with GPU acceleration enabled. I am using the experimental set for the GPU renderer as there is sub surface scattering in the skin and cloth which is only available with experimental. So the exact same file/scene is being rendered frame by frame by my two computers (one does, say frame 275, the other then does 276, so almost the exact same in terms of what's in the frame).

I have double checked and both are rendering using the GPU. I shut off GPU rendering on both just to check, and sure enough, they were both way slower, as expected. Both have the newest drivers. Tried restarting, uninstalling and reinstalling driver.

I did get a weird error on my newer computer on one render that said there was a CUDA error, so I'm thinking this may have something to do with it, but I haven't been able to recreate the error. Since this computer is almost brand new, I don't have a lot of history to go on.

Bottom line, render speed on these should basically come down to the GPU, and with a newer, faster GPU, with more CUDA cores, more memory it should be rendering faster. Unless somehow the newer GPU is missing something that the older one has.

I know that unfortunately with this information it will be difficult to diagnose the problem, but I really don't know what else to include. I'm hoping that someone will be able to point me to something to check.

I think it's a know bug, but no solution has been found yet. Not much you can do but wait for a solution.

Probably this wont solve this exact problem but, you can increase render speed by turning on add-on Auto Tile Size, it helps a lot in guessing right tile sizes for different GPUs.

Not the answer you're looking for? Browse other questions tagged cycles-render-engine rendering gpu performance or ask your own question.

12
Cycles / CUDA Error: Out of Memory
13
GPU slower than CPU?
0
How to use more GPU memory to render faster?
0
Rendering on CPU vs GPU how to enable CUDA and performance on older system