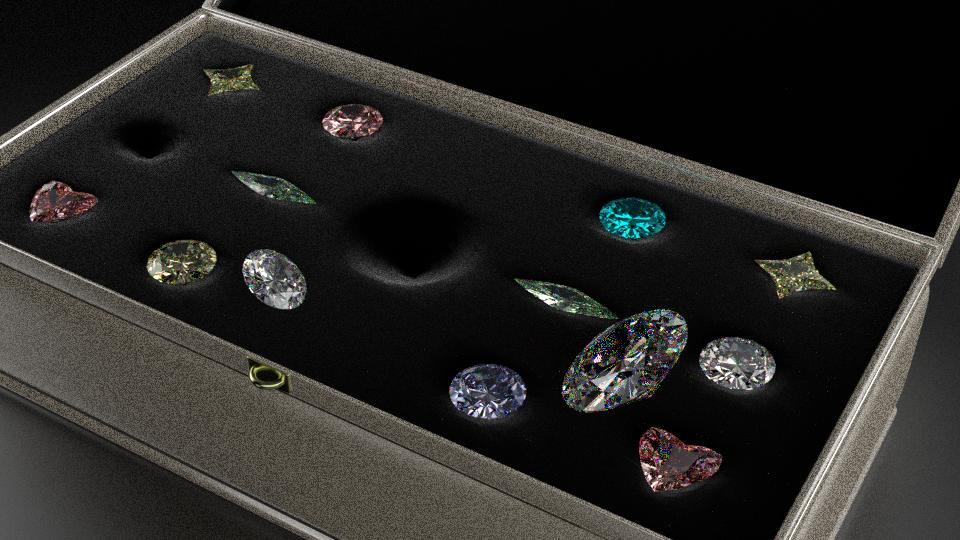 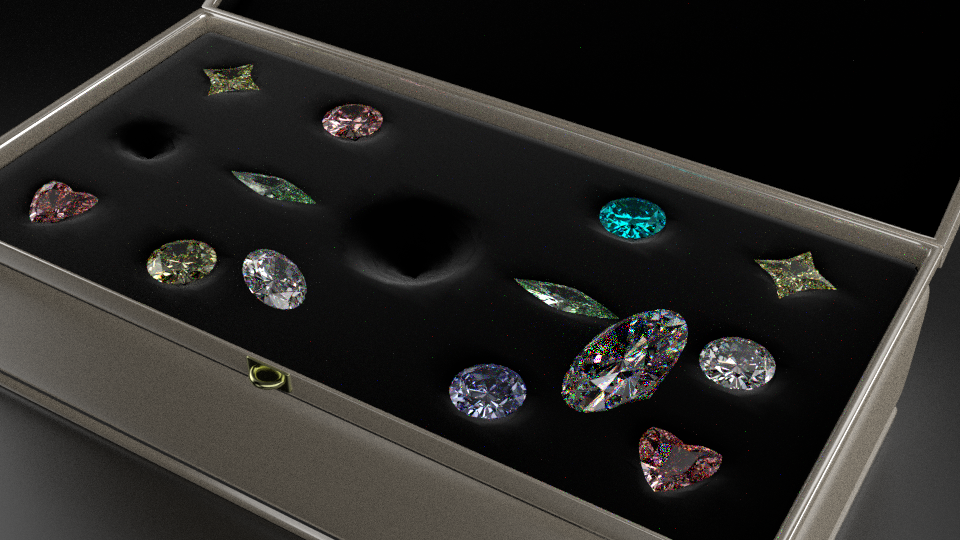 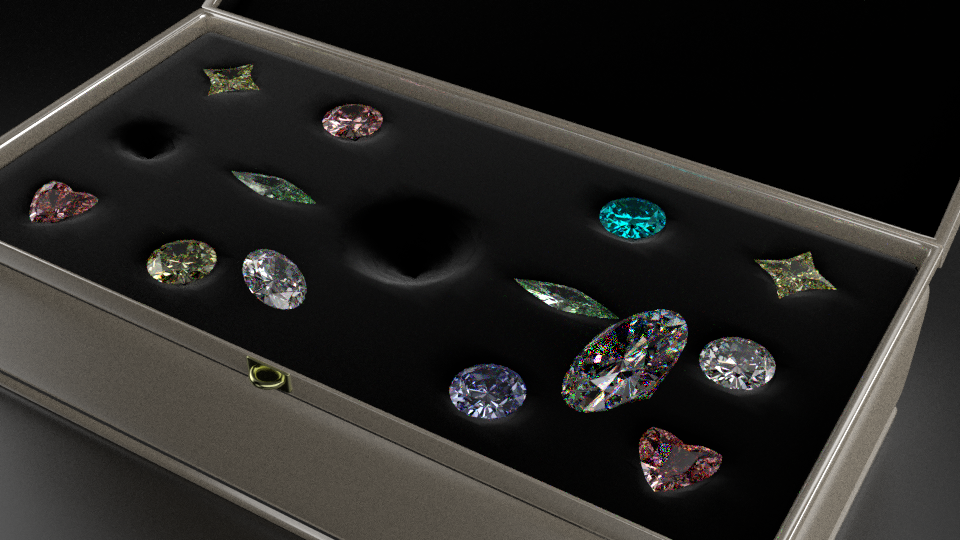 15
Why do even samples give less noise than odd samples?
11
How does the Sobol pattern work, and why can I sometime see spiral pattern?

33
What is the difference between the displace socket and a bump map?
6
What is the difference between handlers render_post and render_complete?
2
What's the relation between Cycles' sampling pattern and the pixel filter?
2
Cycles - (Shader) Nodes - inputs outputs - What are the exact data types?
11
How does the Sobol pattern work, and why can I sometime see spiral pattern?