Finding closest distance from point to mesh in BGE

In BGE, I have a simple mesh, say, a cube that has been subdivided a few times to give it more than 8 vertices, like so: 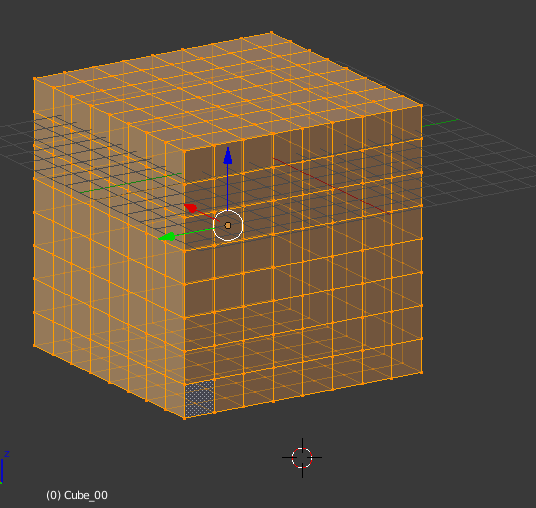 What I'd like to do, generically speaking, is find the shortest distance from the surface, or alternately the bounding box, of that mesh a given location.

I know how to get the camera's current location with object.worldPosition. I've tested that successfully.

Here's what else I've found so far, none of which works for me:

Finally, here's what I've tried to implement. Since object.closest_point_on_mesh from the first bullet above seems to be the closest to what I want, I decided why not try it in BGE and see if it works after all. It didn't.

The code fails at bounding_cube.closest_point_on_mesh(cam_loc). The console output says AttributeError: 'KX_GameObject' object has no attribute 'closest_point_on_mesh' For the curious or skeptical, the part where it updates the hud field's text DOES work (if I feed it a dummy value). Clearly the failure is in finding the point on the mesh closest to the given location.

So does anyone know either how I can do something similar to calling the property closest_point_on_mesh, but in BGE instead of BPY? Or, is there a totally different method or a work-around that works in BGE? To reiterate, my objective is to find the shortest possible distance from an arbitrary point (the camera's location), to the surface of a specified object/mesh (or at least the nearest vertex on the mesh, or the closest point on its bounding box).

If it's just the distance to the Bound Box, does not require any complex function for this.

I do not usually use bge, but you can take advantage of this code to get the nearest point of a Bound_Box.

Not the answer you're looking for? Browse other questions tagged python mesh game-engine or ask your own question.

3
find the closest vertex to a point in space

3
Programmatically generate random point-cloud within solid mesh
3
find the closest vertex to a point in space
2
add object at specific location with python?
1
Calling properties of objects in python only works for current scene even when other scenes are defined?
0
Finding objects from spesific vector from another object location with python?
2
How do I find the closest point on another mesh to a vertex with Python?
0
Align Two Mesh with same origin point
2
Finding the closest point on a line defined by two points
0
find location of point from texture in final rendering