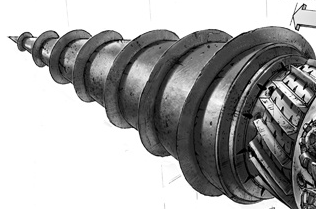 This is what I've gotten so far. It's not what I want it to be. 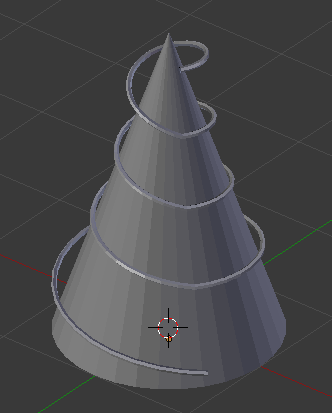 How can I create the shape like in picture 1?

I'll show you how to model it as a one mesh with a clean topology.

Start with enabling the Extra Objects add on. Then add a Spiral (Add-->Curve-->Spirals). Play with its settings in a Tool Shelf (T). 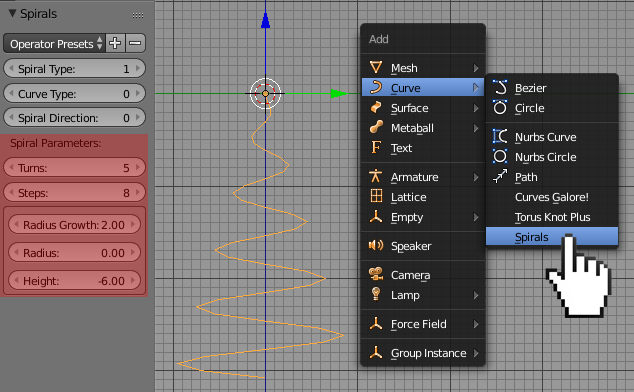 Convert your curve to the mesh (press Alt+C-->Mesh from Curve). Fill the gaps with the F key (enable F2 add on).

Add the edge loop (Ctrl+R) as pictured below. 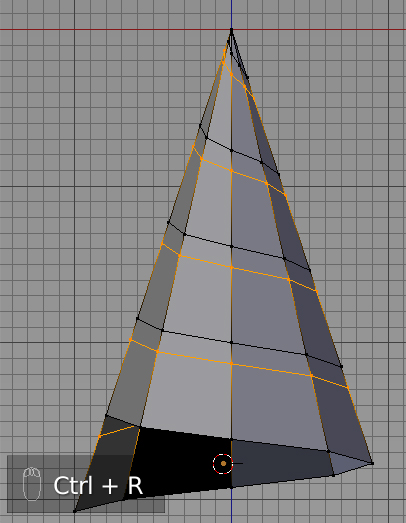 Use knife (K) to cut away the very top of the cone. Make the topology as pitured below.

Add a loopcut between the other two. Snap the cursor to selection (Shift+S-->Cursor to Selected), and scale it evenly with Alt+S.

You may now finish modeling and add the edge creases (Shift+R) or create a topology like the one pictured below to make the edge loops for creasing work.

Add final two edge loops to crease the blade even more. Enable Subsurf Modifier and smooth the faces. You may also cut the bottom of the drill with the knife to make its base flat.

Create a spiral (you can find it in the menue after enabling Extra Object: Extra Curves add-on) in cone's top view whith the wanted features and project it on the Z-axis to the cone: 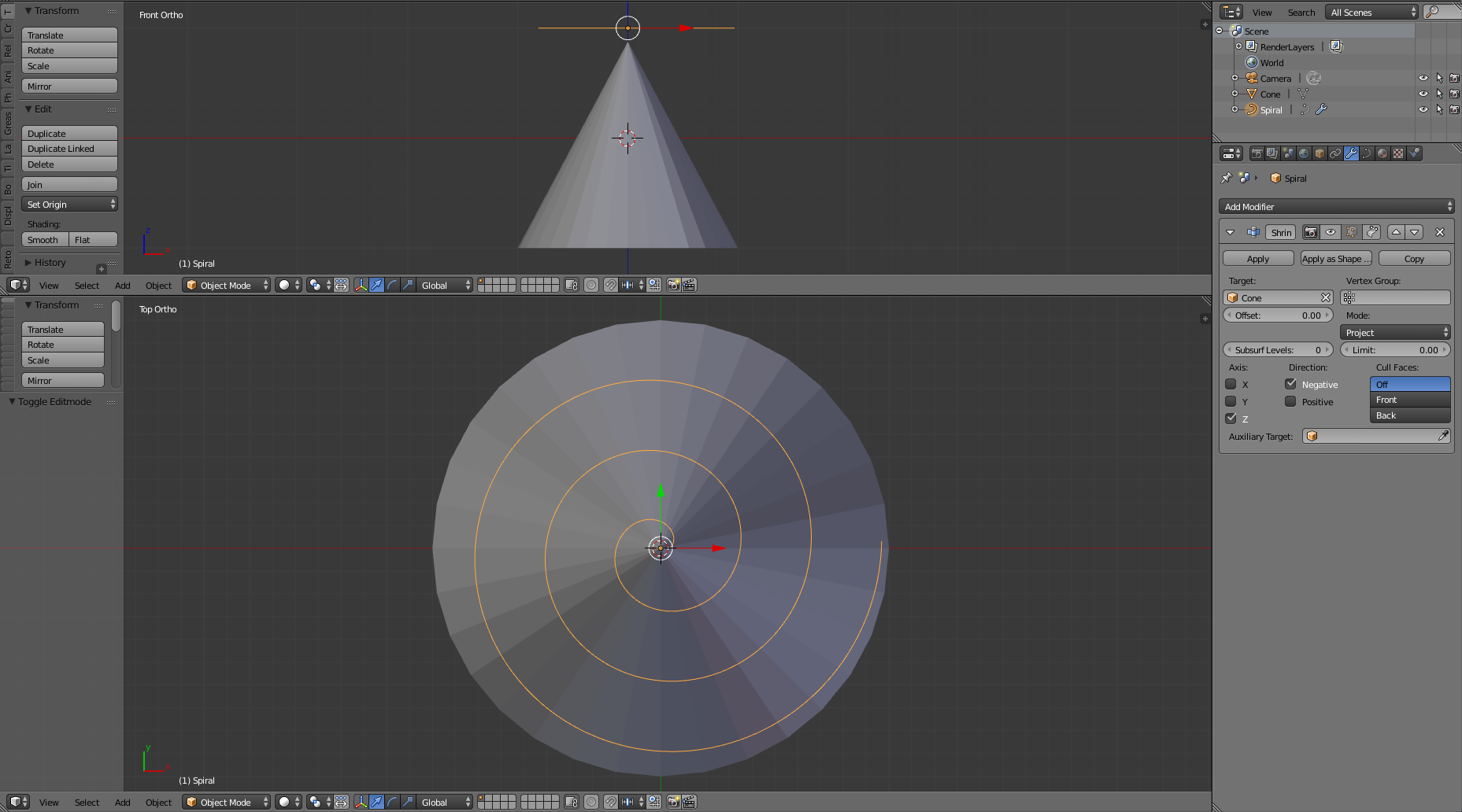 Create another guiding profile or duplicate and scale the previous one 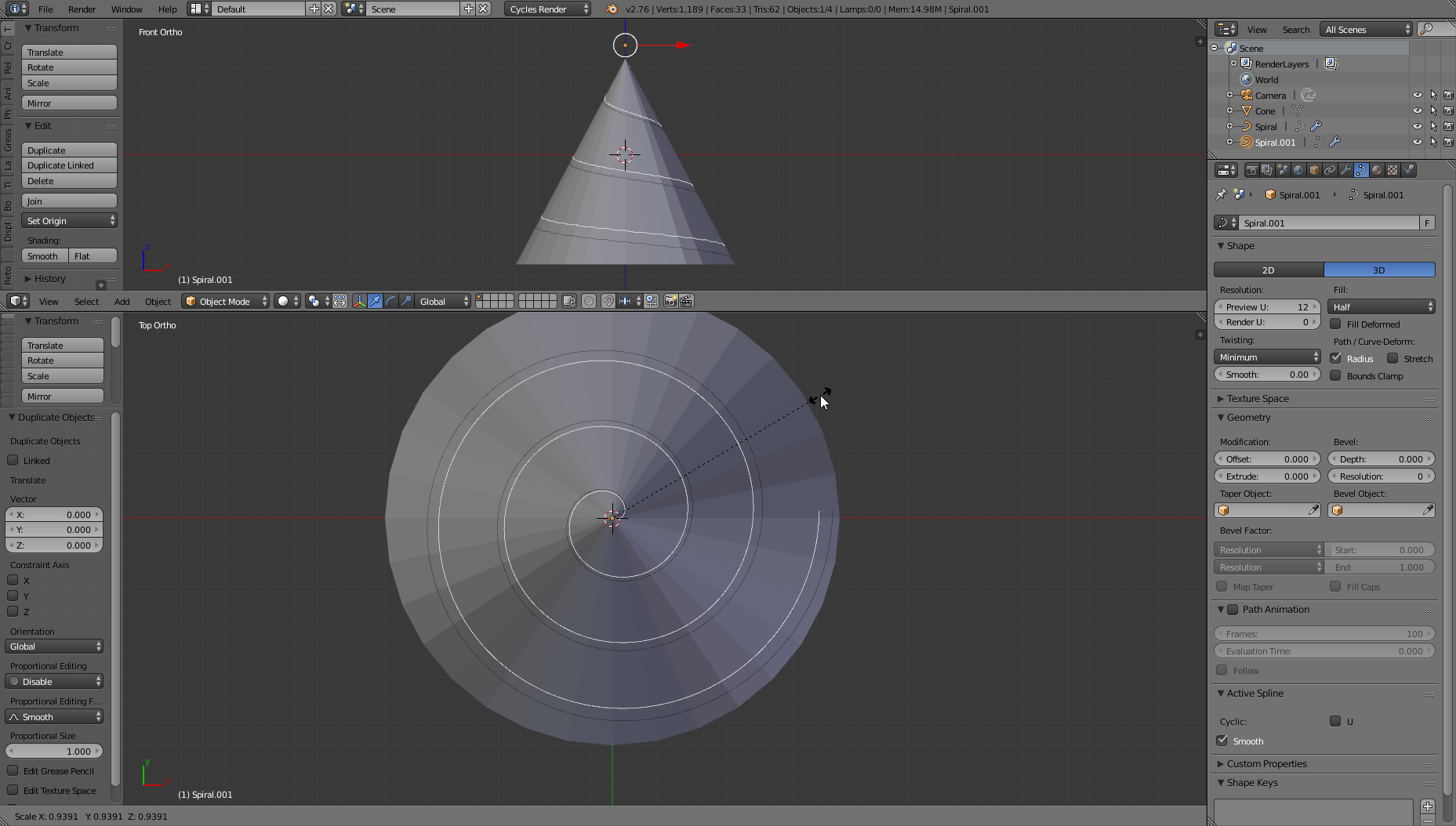 Convert both to mesh and fill faces. Then add an edgeloop and scale the vertices on the XY plane. 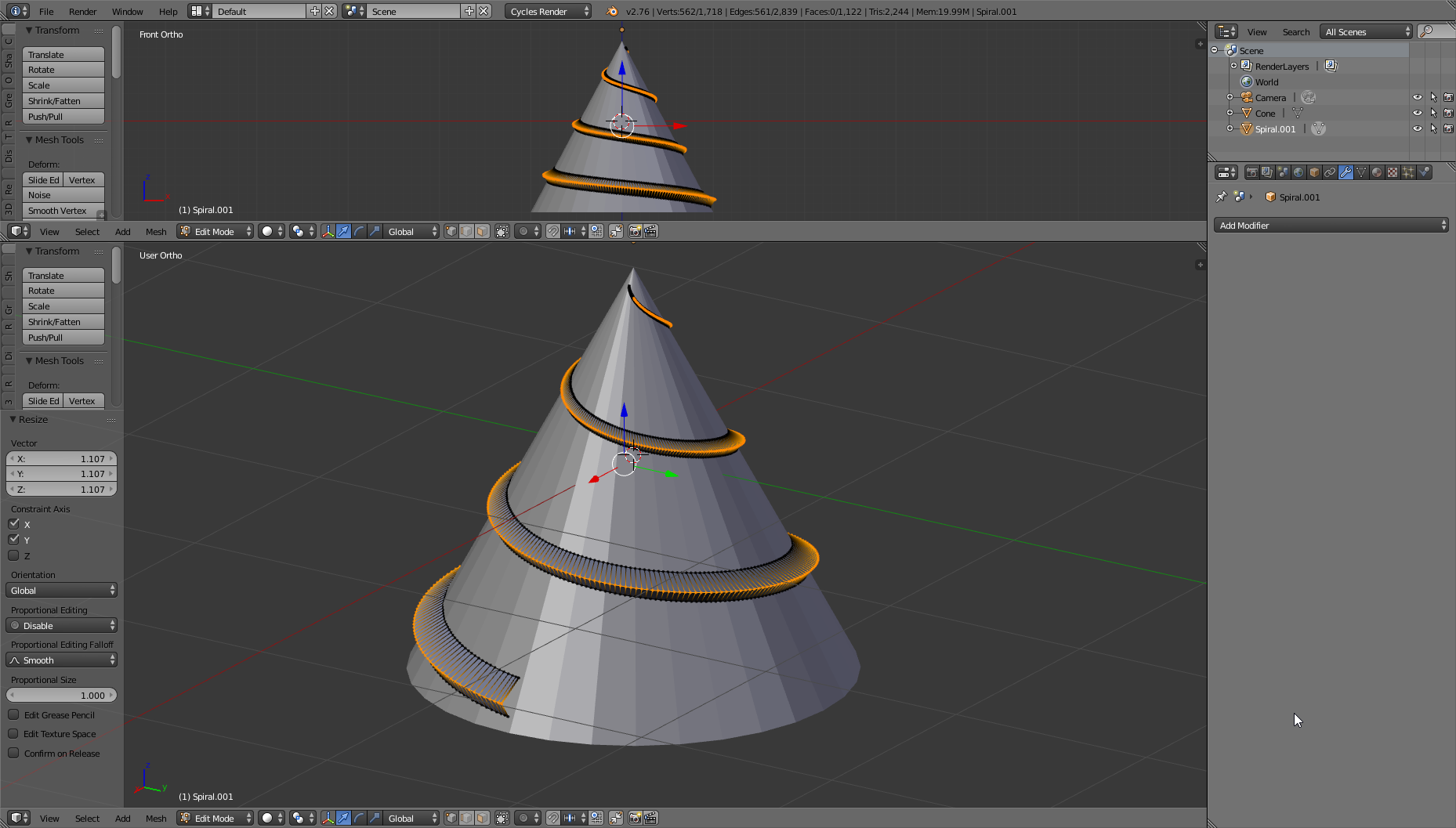 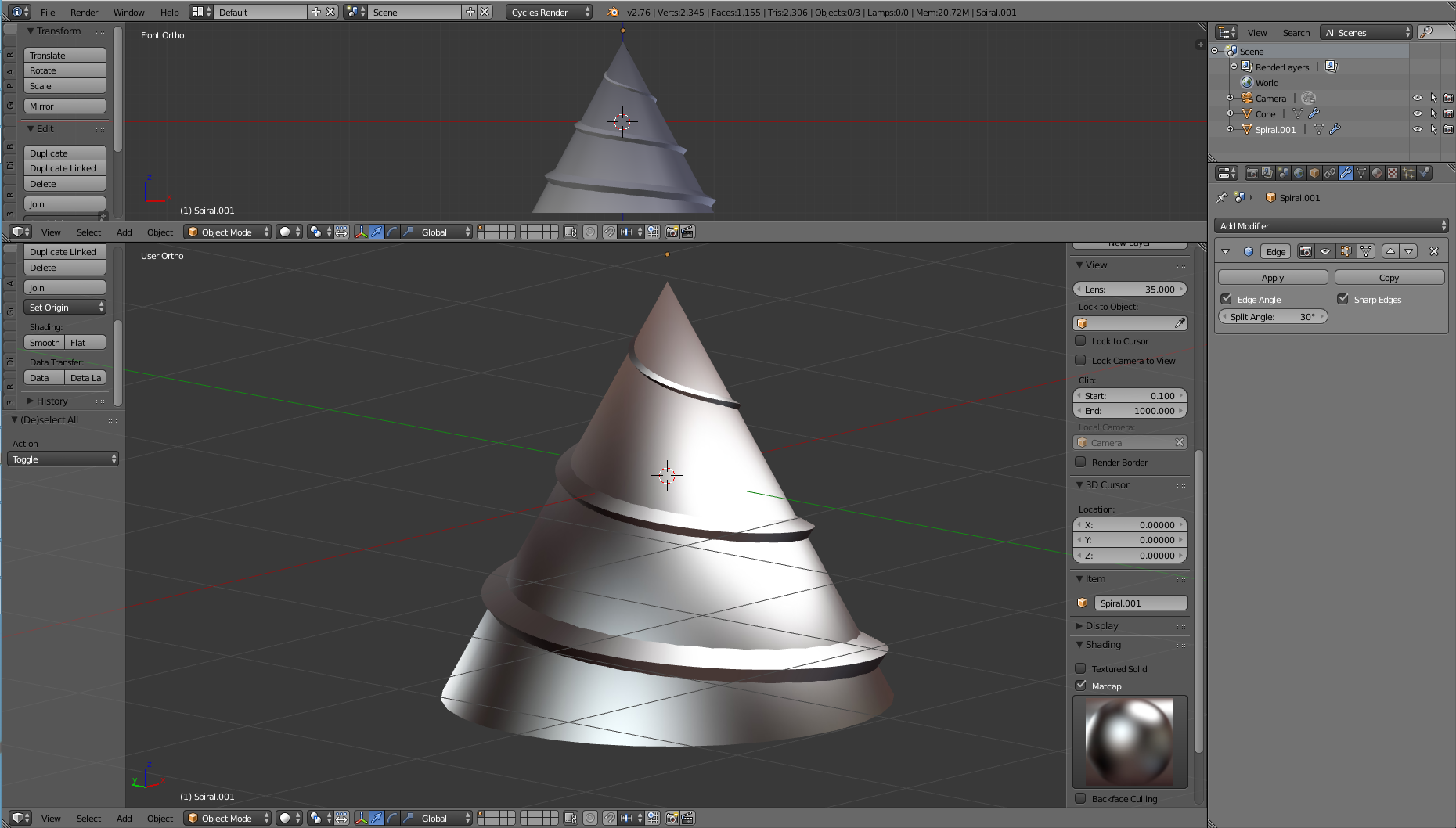 The idea is to create a profile curve, duplicate it several times around an axis and it smaller and smaller while it goes up.

First thing: create a spikey profile and move it a little bit far away from the origin that represts our rotation axis location pivot.

If you would like to match a given cone, just build the profile starting from a cone's edge or use it as reference. 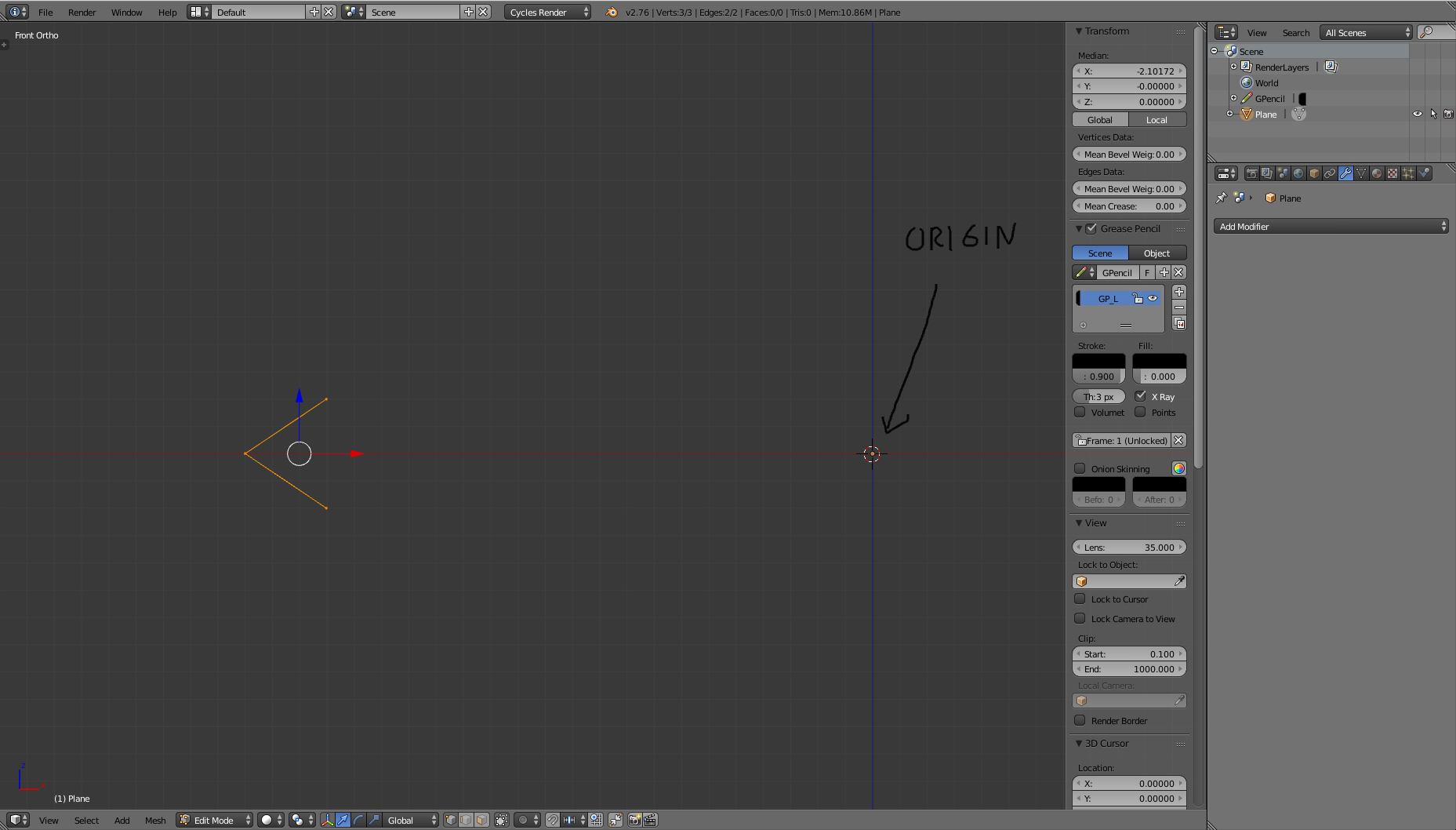 Add an array modifier pointing to an empty 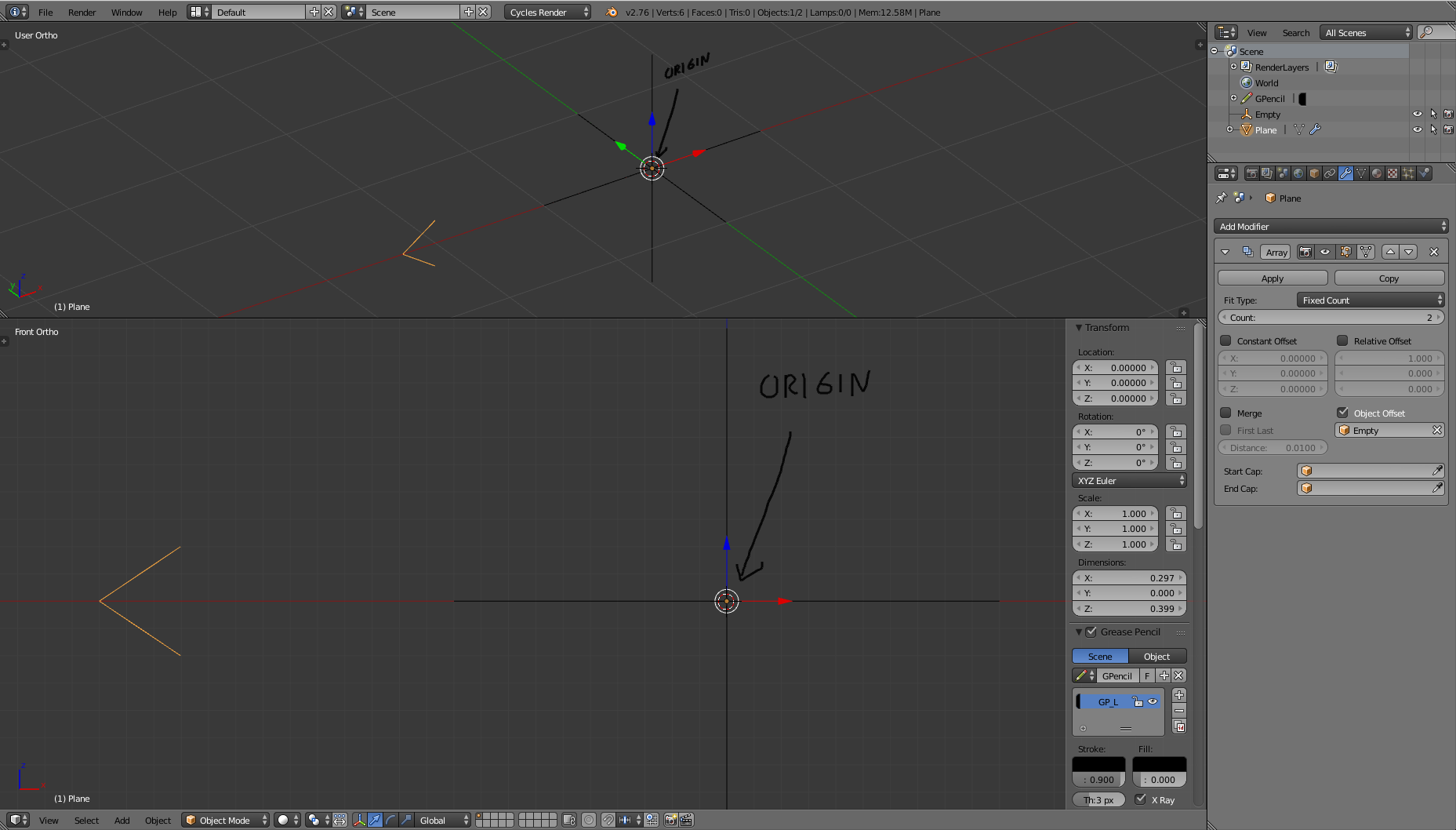 Increase the number of duplication and tweak the empty's z-location, z-rotation and x=y=z-scale till you are satified with the result 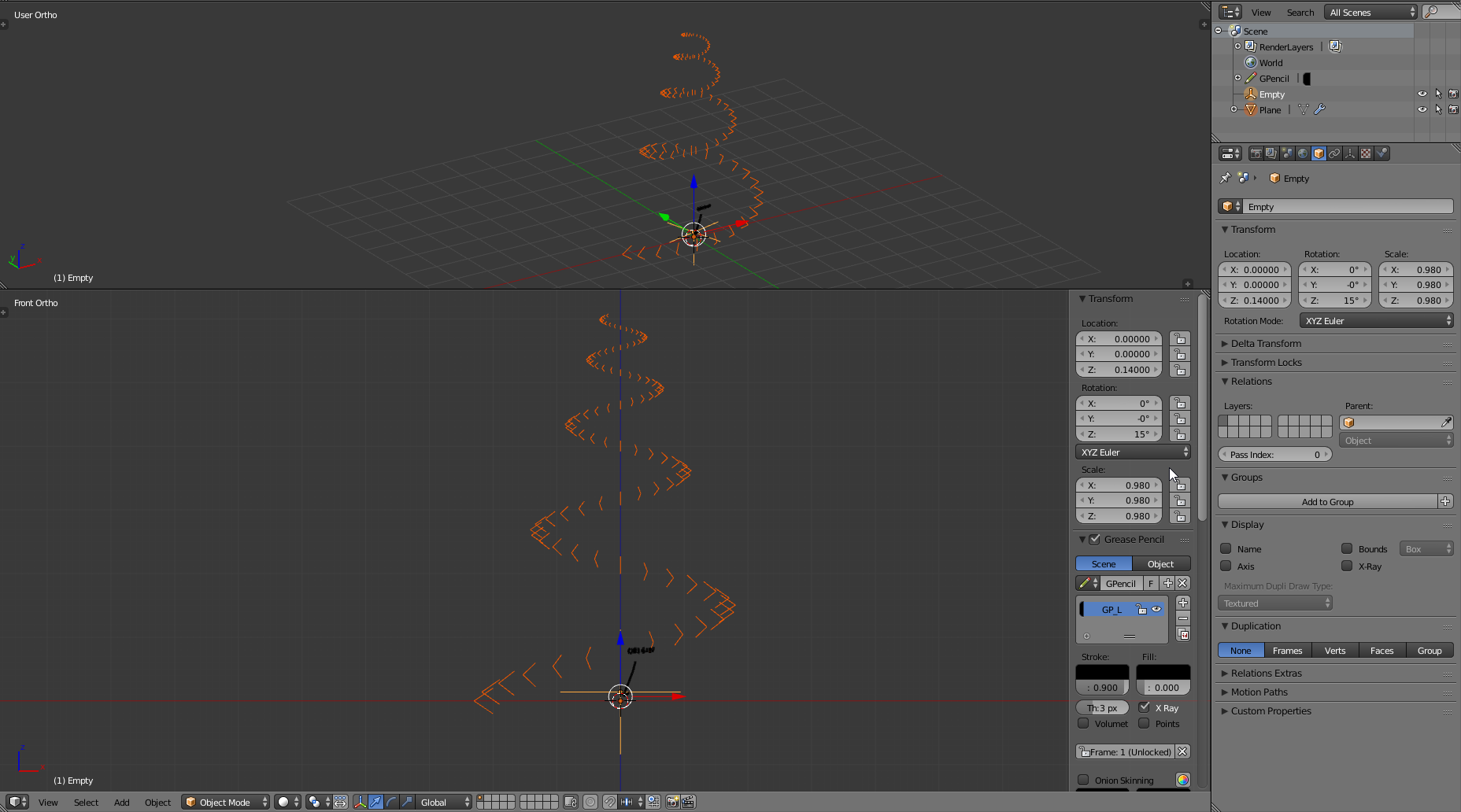 Make a stacked Copy of the modifier, hide the last and apply the first in order to access the baked the geometry. Then create some faces as in the picture: 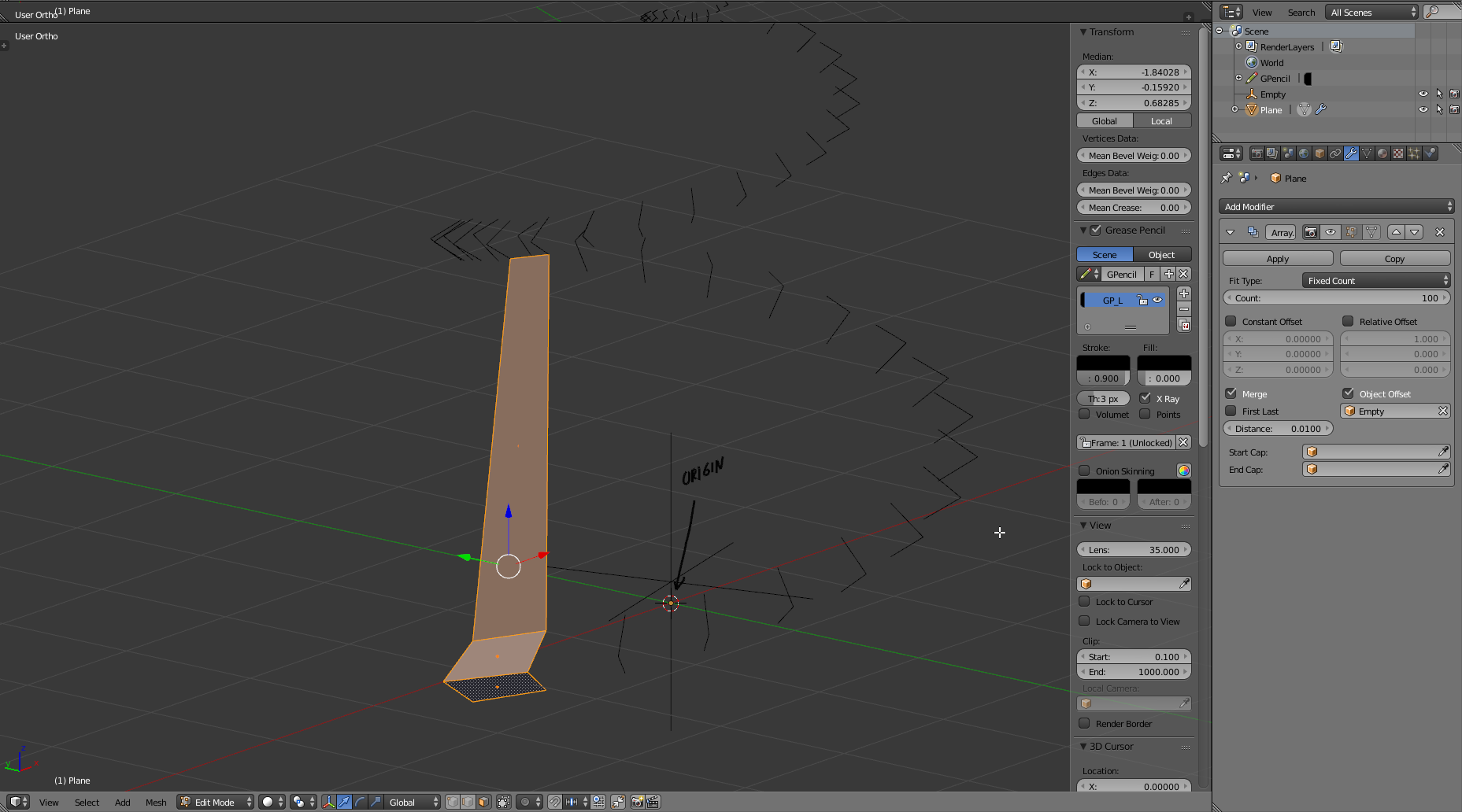 Delet all but the created faces and unhide the remaining modifier: 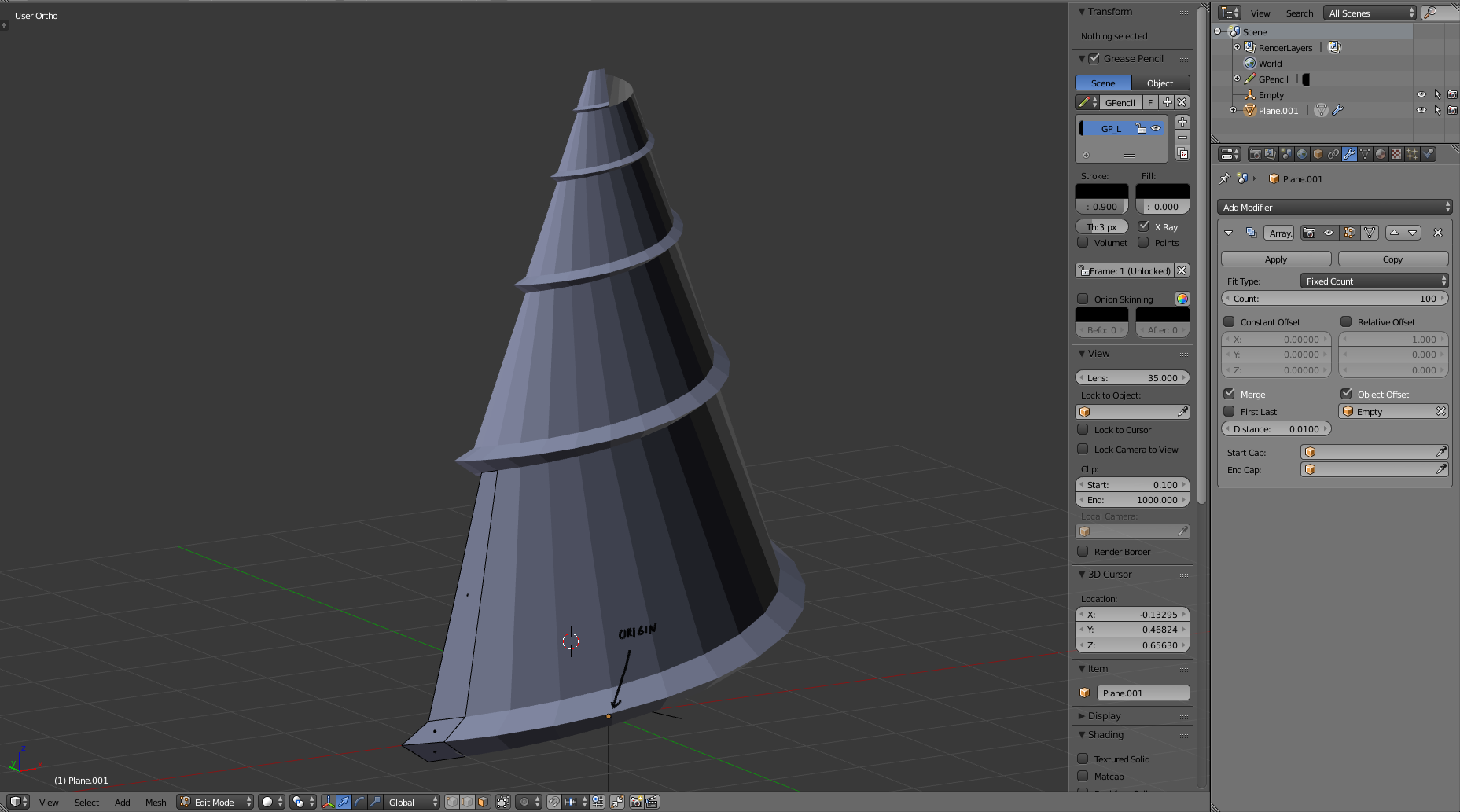 Notice that you can still seamslessly add new faces with the array modifier to complete the tip. 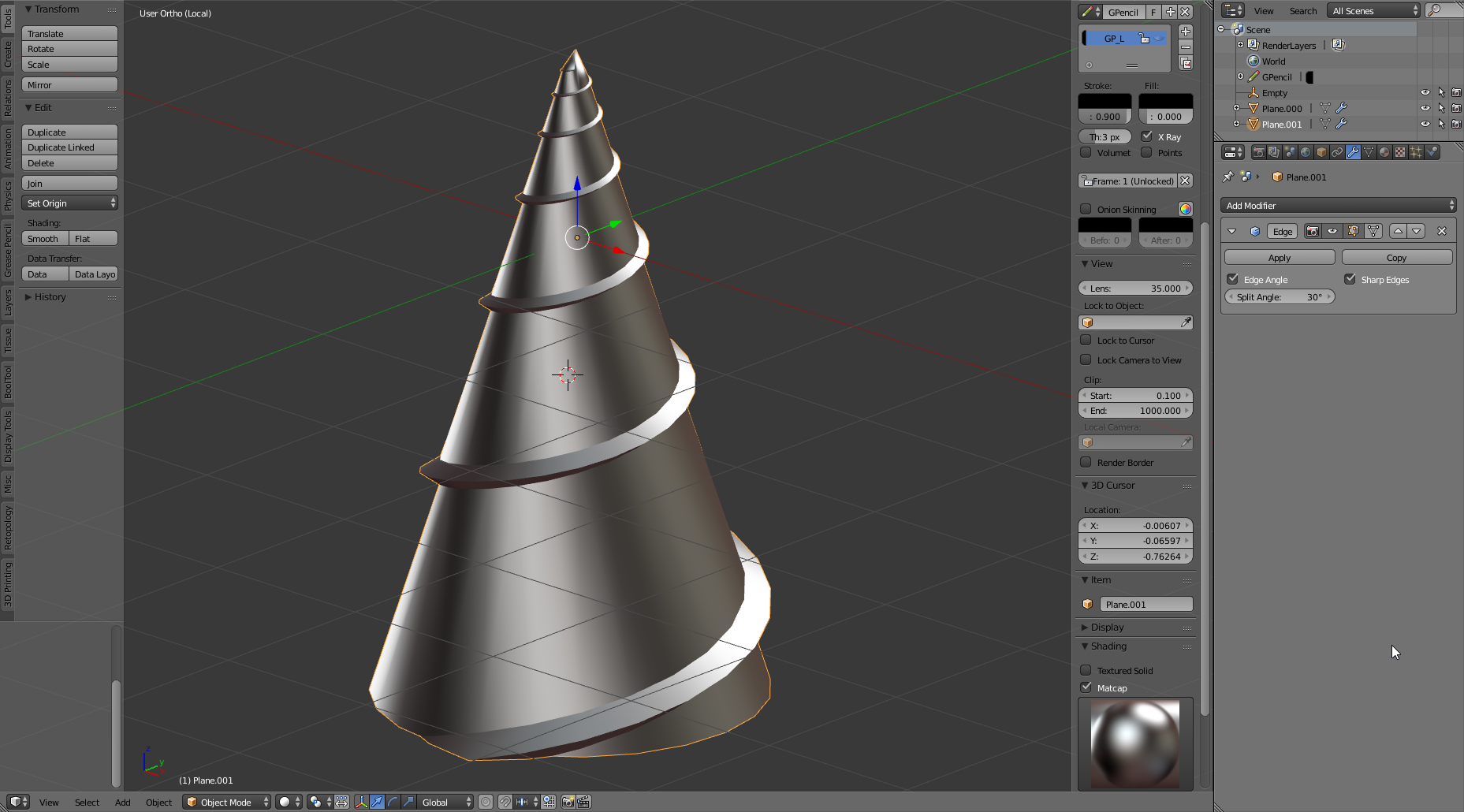 If you need to keep the profile always the same size, with a constant theread distance, things gets probably harder. I managed to achieve a result with Sverchock nodes, but the setup really depends on what exactly you want to achieve: 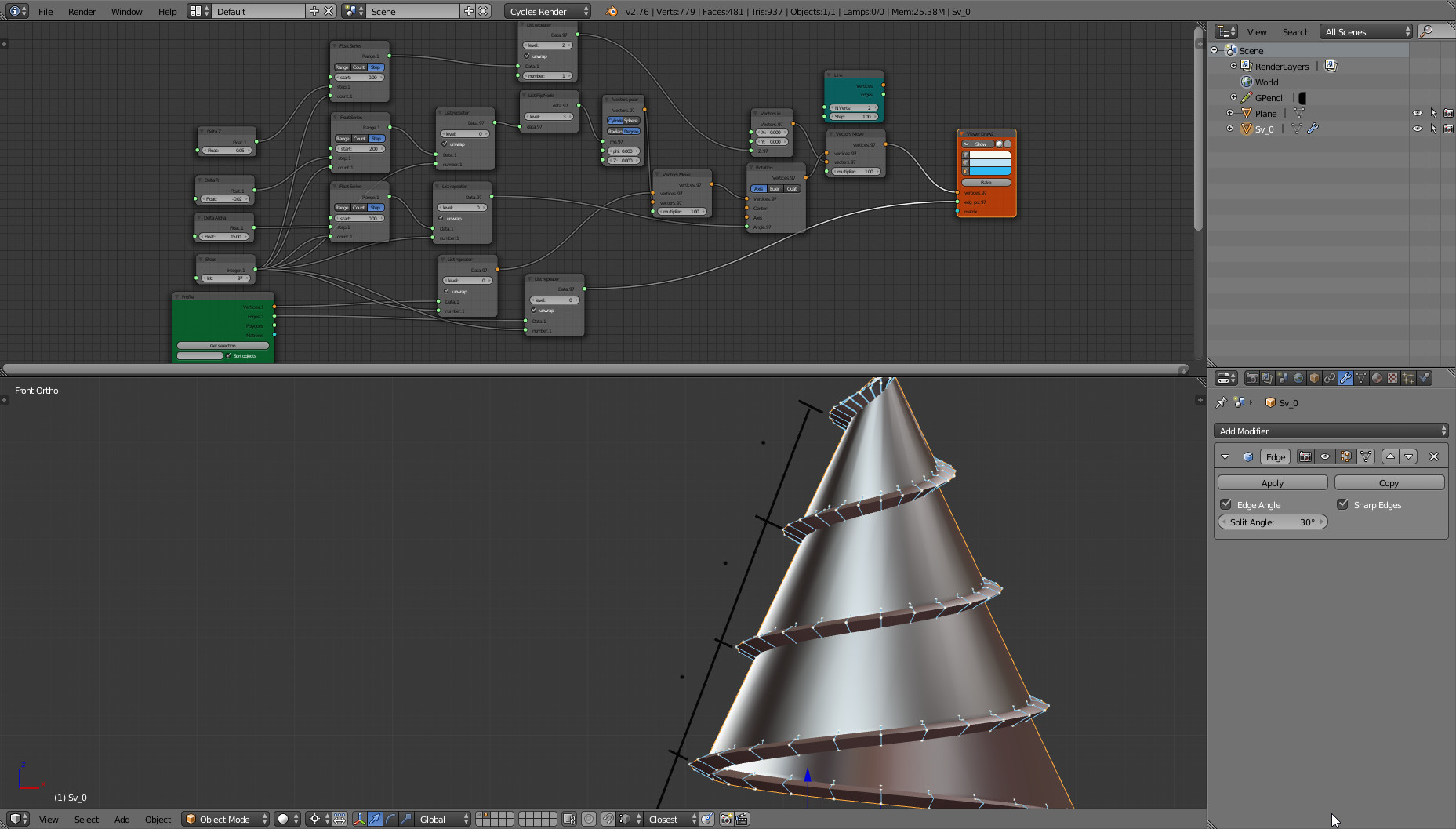 1
Impressing a spiral on the surface of a cone
22
How to model the bottle threads?
2
Filling space between two identical curves/mesh
0
How to create a rounded cone

1
How to remove part of a model and create a handle?
0
A Fold-like Brush in Sculpting?
0
How to create a rounded cone
0
How to add horns onto a character
0
How to transform flat face to concave one - model palate?
1
How to twist object maintaining uniform section?
6
How can I create complex edge profiles on columns?
2
How to create a Torus with a non-circular cross section?
4
How to extrude an SVG on a cylinder but not have it solid