Add a transparent image on top of a material [duplicate]

Ask Question
Asked 5 years, 11 months ago
Active 2 years, 7 months ago
Viewed 27k times
26
$\begingroup$
This question already has answers here:
How to place a .png texture with transparency over a material (3 answers)
Closed 5 years ago.

I'm designing this animal-type creature, and want to add a transparent .png image to its face with the face features (object has a subsurf). On the left is the image with the features, on the right is the part of the object where I want it to be.

I tried to import the image as a plane, but matching the shape of the plane with the face didn't work, and the lines of the face left shadows on the head, and could be seen as a different object from some angles (although it's the closest I've gotten yet). It looked like this: 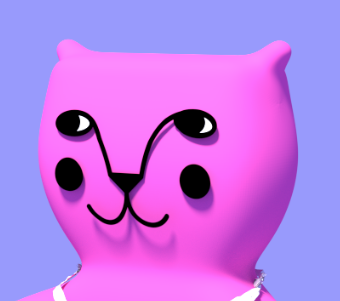 So , I tried selecting the faces of the head that the features should go over, and create a new material for it. Unfortunately, since the .png is transparent, the result produced was this: 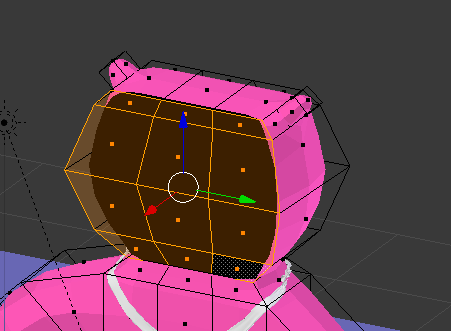 (where it's impossible to tell the transparency from a black background default color, and where I wouldn't know where to start to adjust size and position).

I also tried UV mapping, but then the whole object became black with the features repeated all over.

Is it something I have to go into Nodes for? I'm kind of stuck here. Creating a new material and applying it is simple, but applying a material that is an image is a bit more complex it seems... Ideally, I would reproduce the same technique for the adhesive bandage on its arm (seen on the right of image 1).

Most of the confusion comes from the idea that, if there is "transparency" in the image, there has to be a node for transparency involved, and somehow the alpha information has to be connected to it.

Before you do anything else: let's go back the key concept: There is nothing "transparent" in an image.

An image with an alpha channel, is composed of two different elements. The RGB (Red, Green and Blue channels, or color information), and a black and white channel called "Alpha" channel. White parts determine what is opaque, and black areas what most people call "transparent".

All of this is easier to understand if you don't think at all in terms of transparency and think in terms of Masks, and use those masks to control how elements mix.

The alpha channel of a given image can be used as a Mask, to control the mix of color or the mix of shaders

Let's see how to deal with transparency then.

It is the same as any other shader. Use the mask to combine colors, shaders or any of the other qualities. 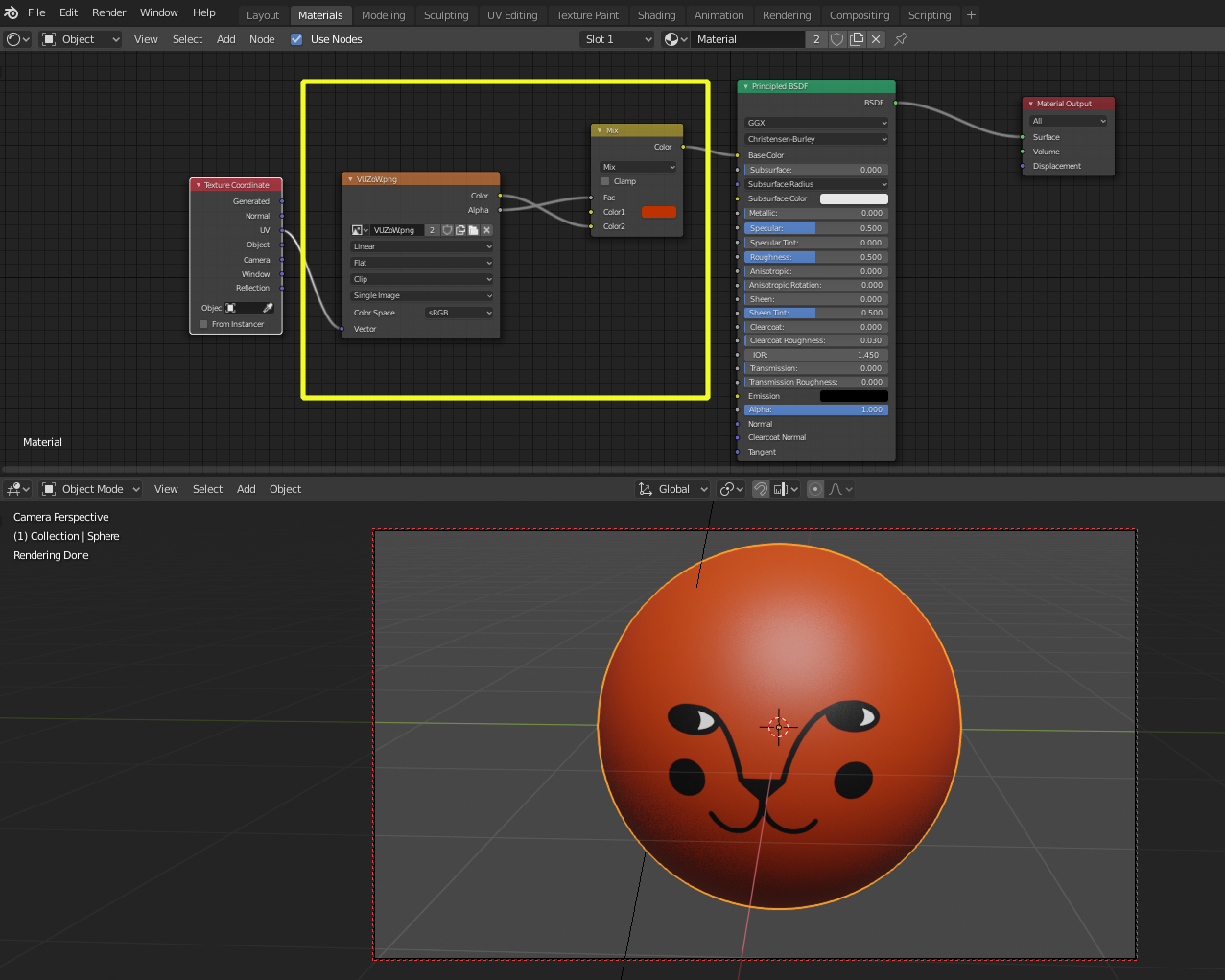 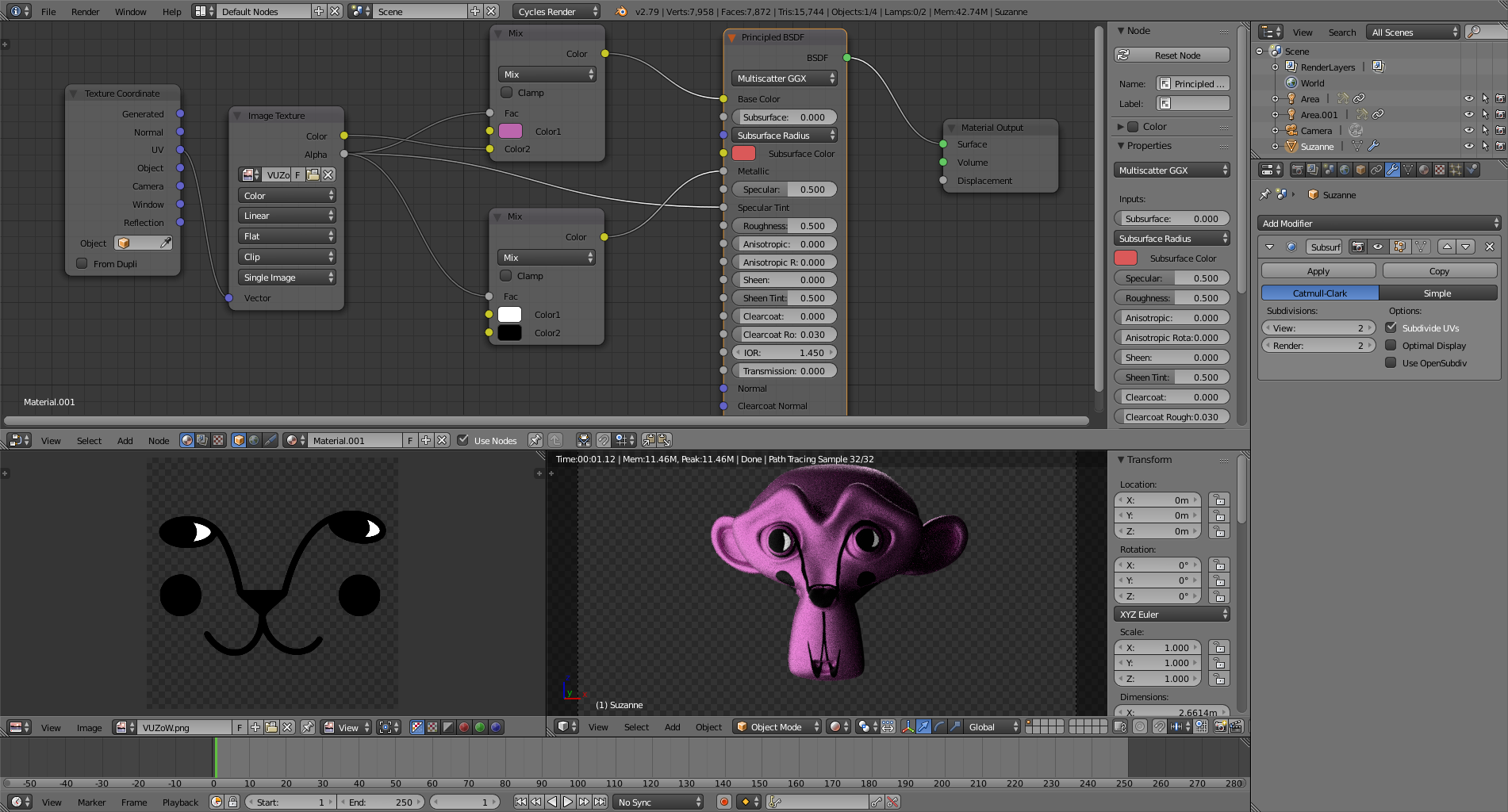 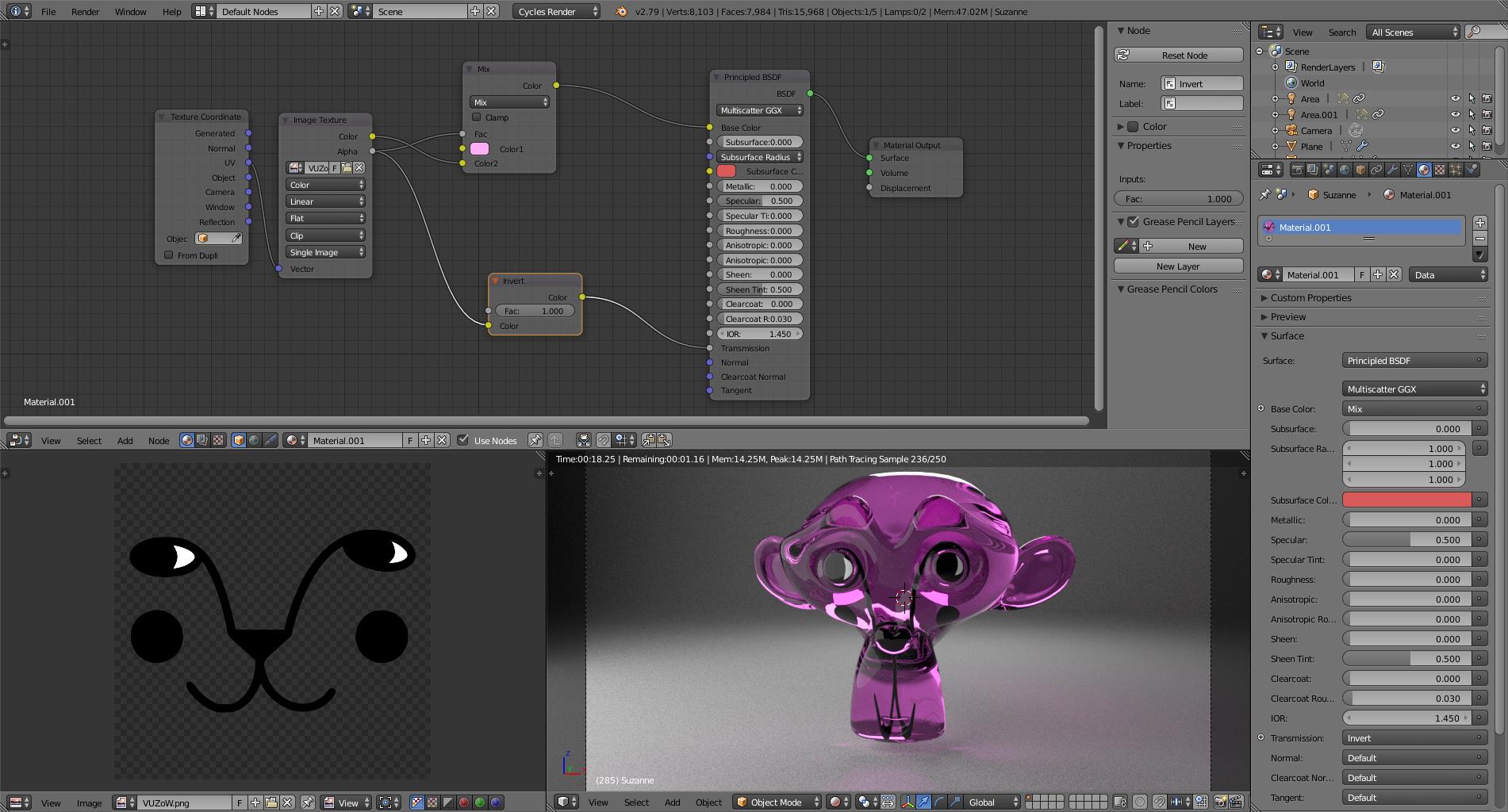 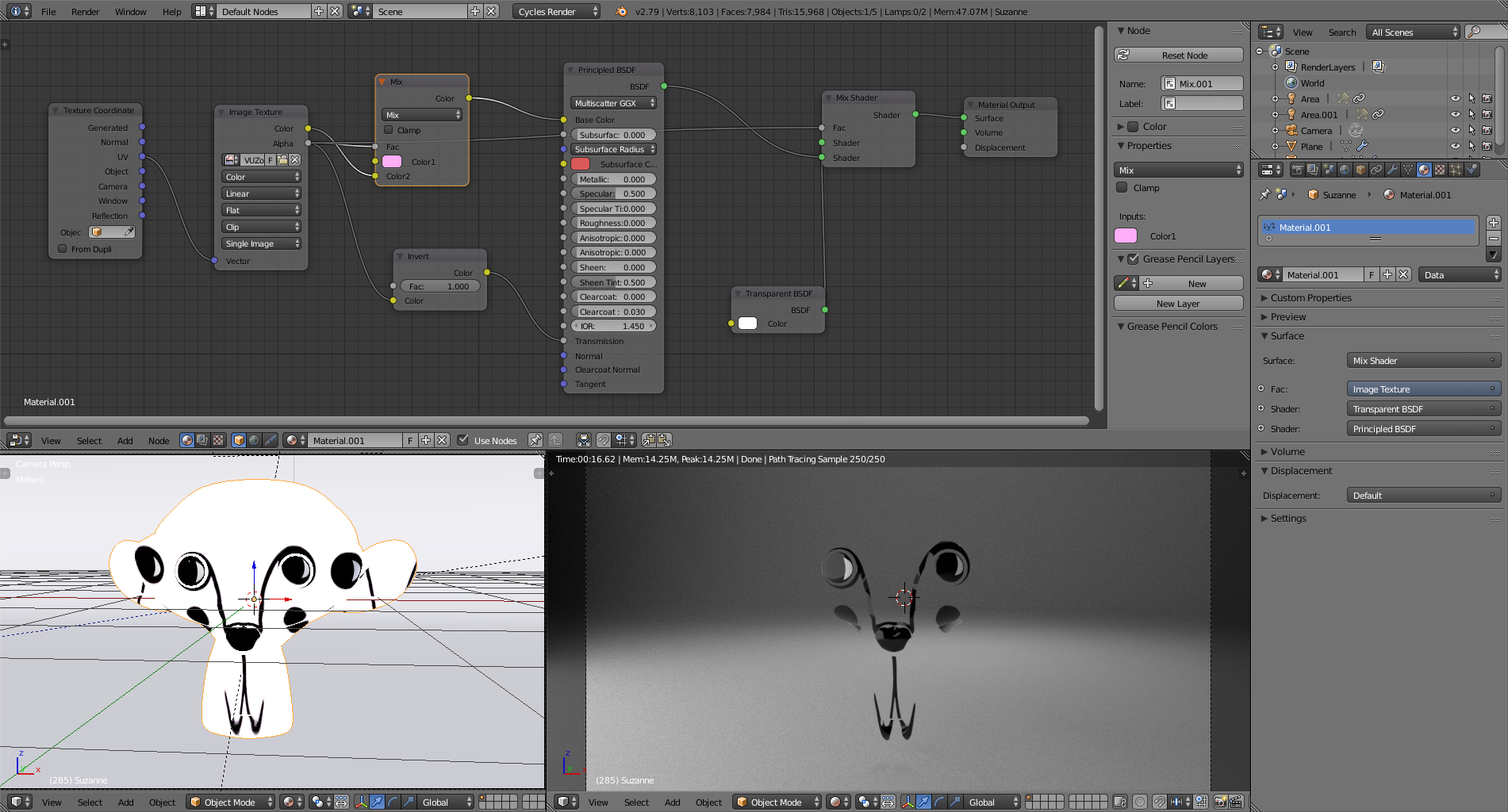 In newer versions of blender the Principled shader has an input for Alpha. If you plug in the alpha channel of the image directly to the alpha input of the shader, you will get a fully transparent object, except in the areas controlled by the alpha channel. In this case you don't need an additional transparent shader. 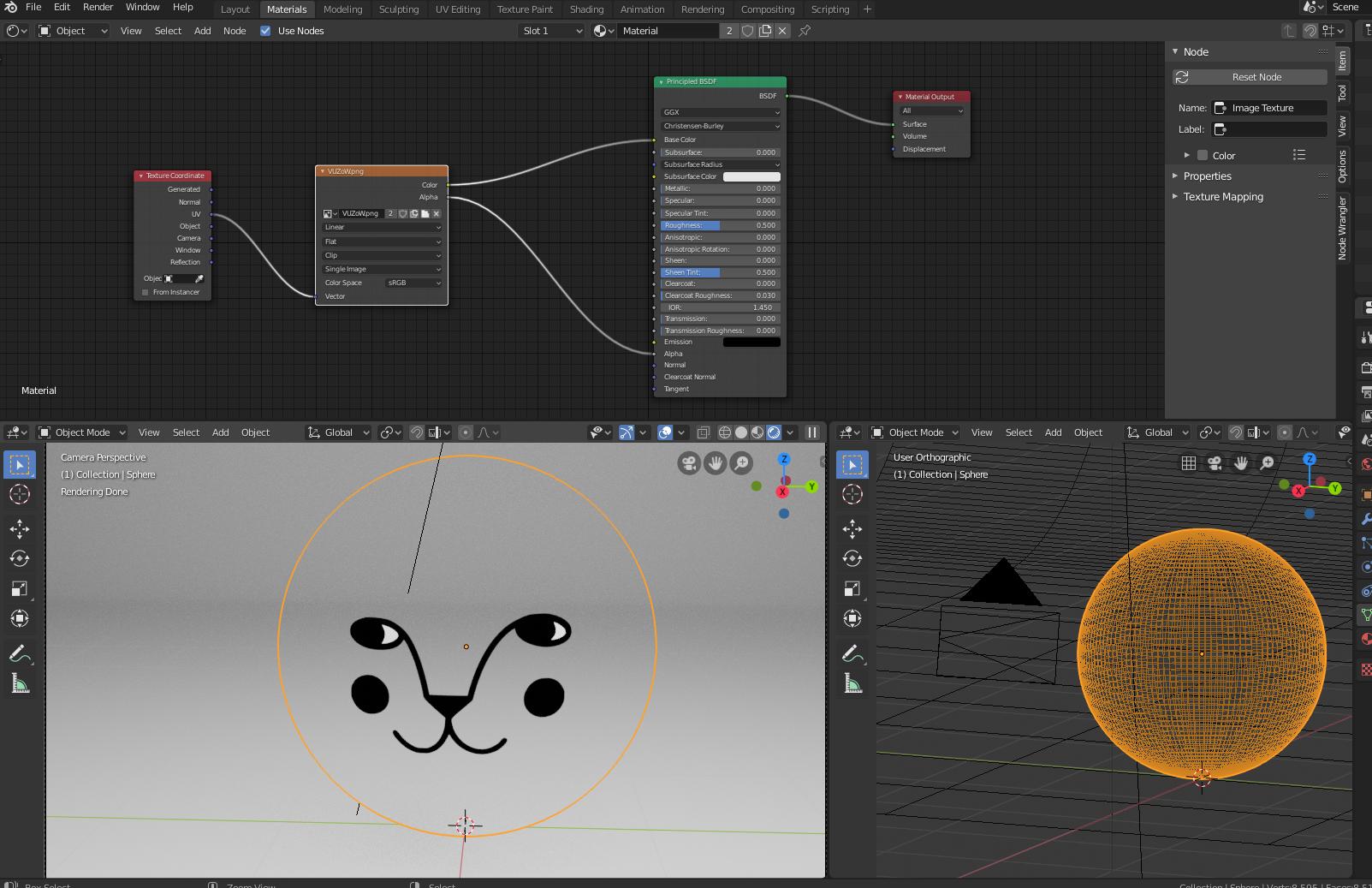 And, just for fun, you can use the alpha mask in as many combinations as you can think of. 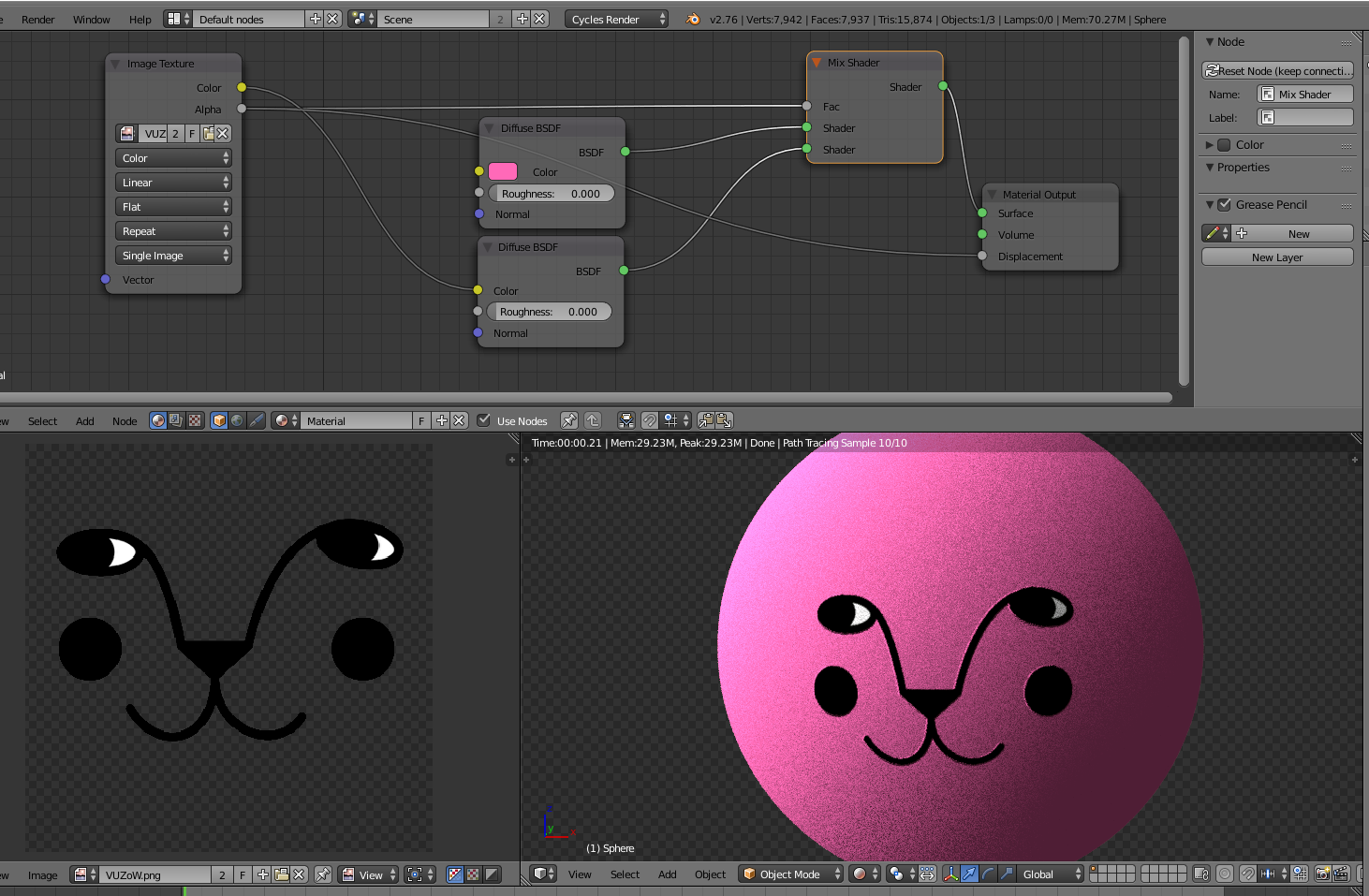 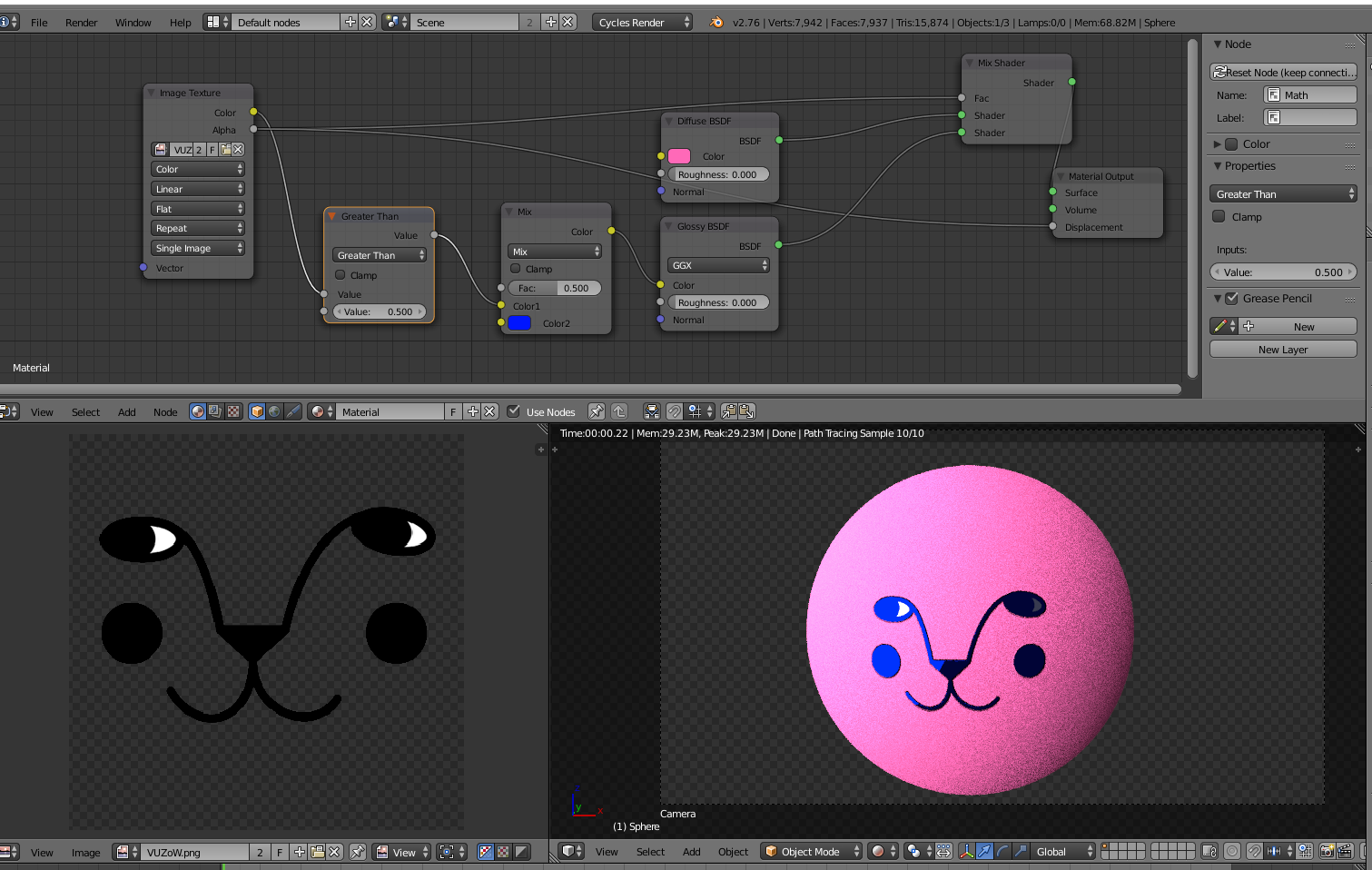 A very quick fix is to use the shrinkwrap modifier (one of my favourite modifiers) on the plane and wrap it to the head of the object. Apply the modifier and UV-unwrap it again (to avoid distortion). You could move it a tiny tiny amount away from the head.

The material node approach described above is really the right one. I wrote this answer for completeness. In other cases, for instance, if you want to spray decals of bullet holes over a wall, this might come in handy.

Not the answer you're looking for? Browse other questions tagged cycles-render-engine materials image transparency or ask your own question.