How can I make a part of a texture glow?

I need to make a part of a texture glow slightly. Like Killer Crocs eyes (see image below) 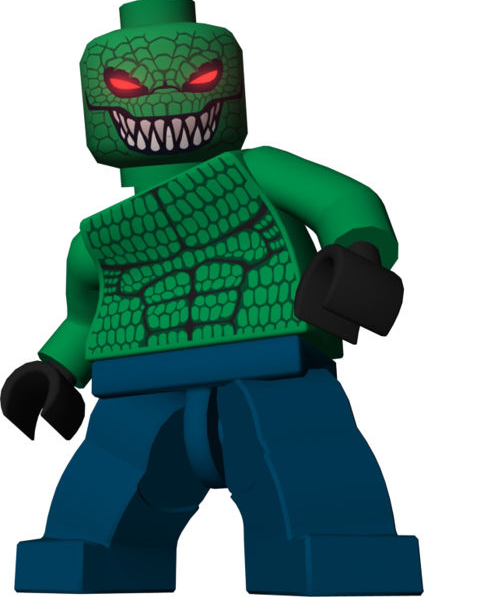 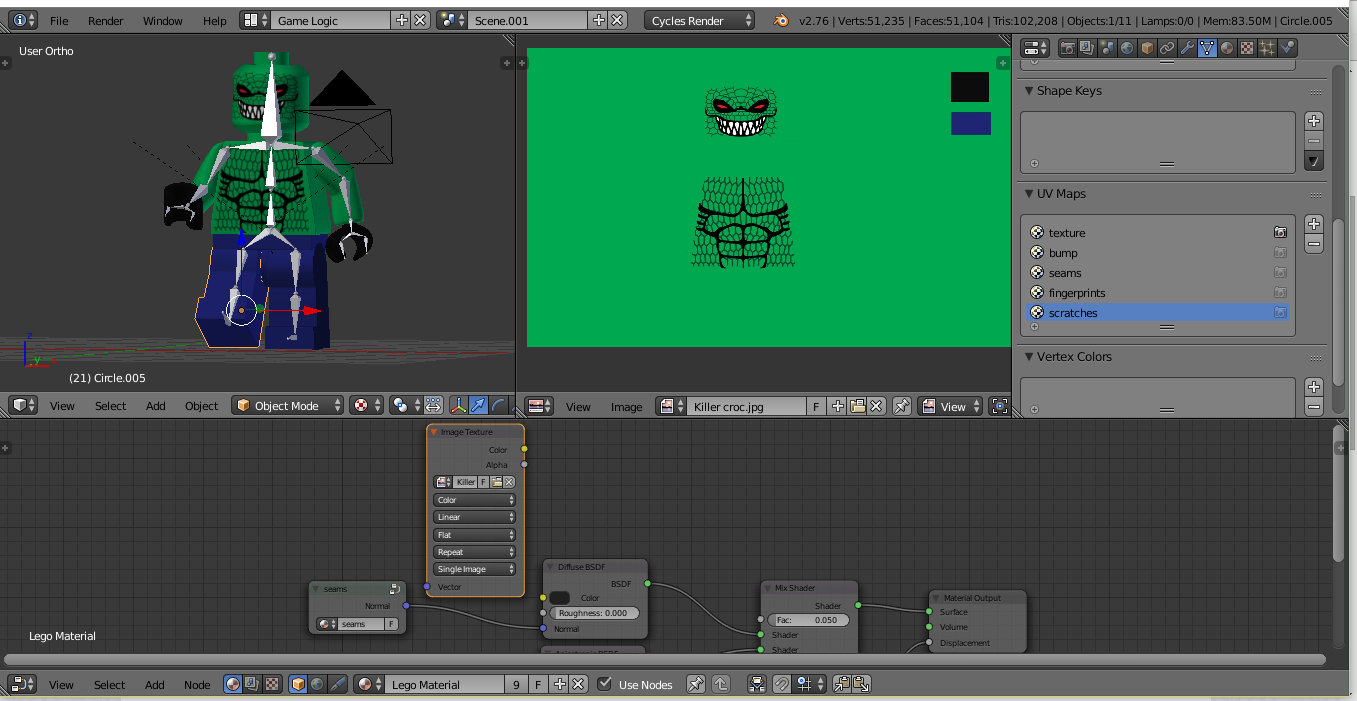 I added a black and white texture (white for the glow. But then this happened. 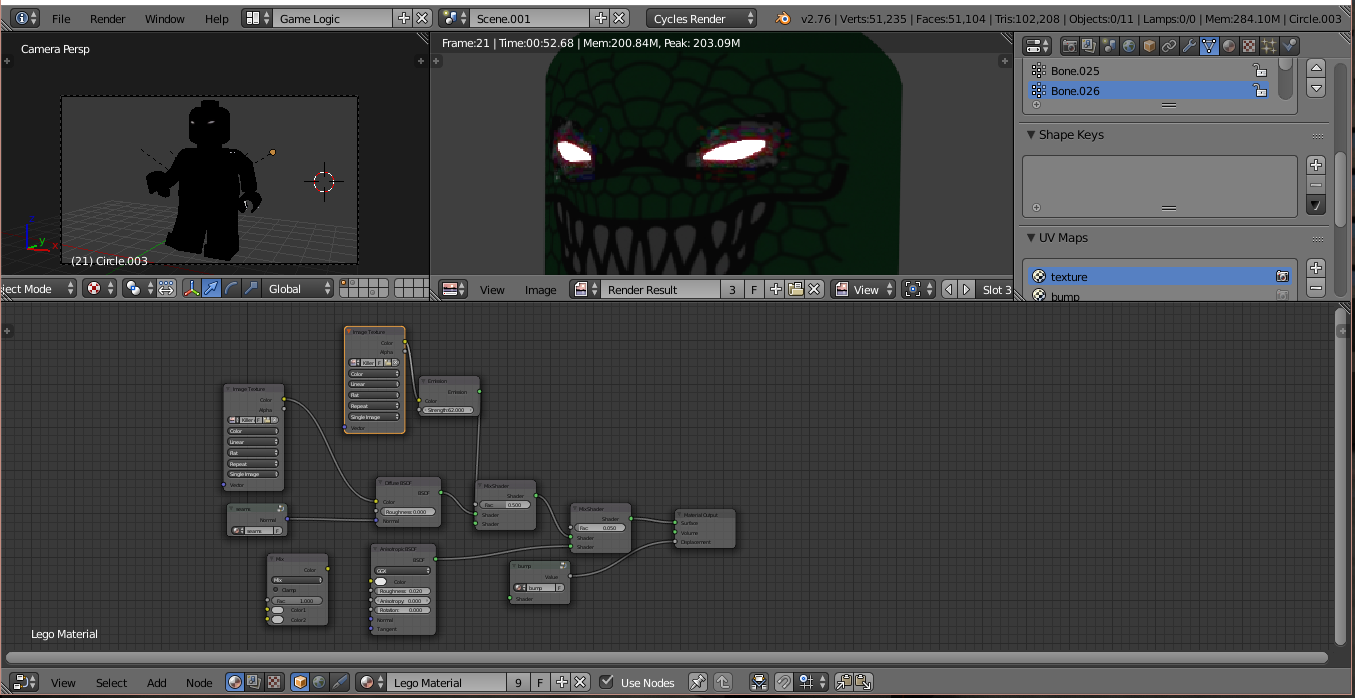 There are strange colors around the eyes. Also how do I change the white glow to red?

You have 3 options to create the glow:

2. Render a mask (with render layers for example) and add the glow in compositor with Glare node set to Fog Glow. There will be glow outside of object's silhouette but the result won't be physically correct.

It is very similar as with the cycles procedural nodes, you also don't have to render some glow mask but instead key it out from colors (which might not be accurate though because lighting can affect the model colors).

3. Add a volumetric fog environment into your scene to get physically correct glow. Your eyes have to have emissive material also but the glow haze is not painted in. 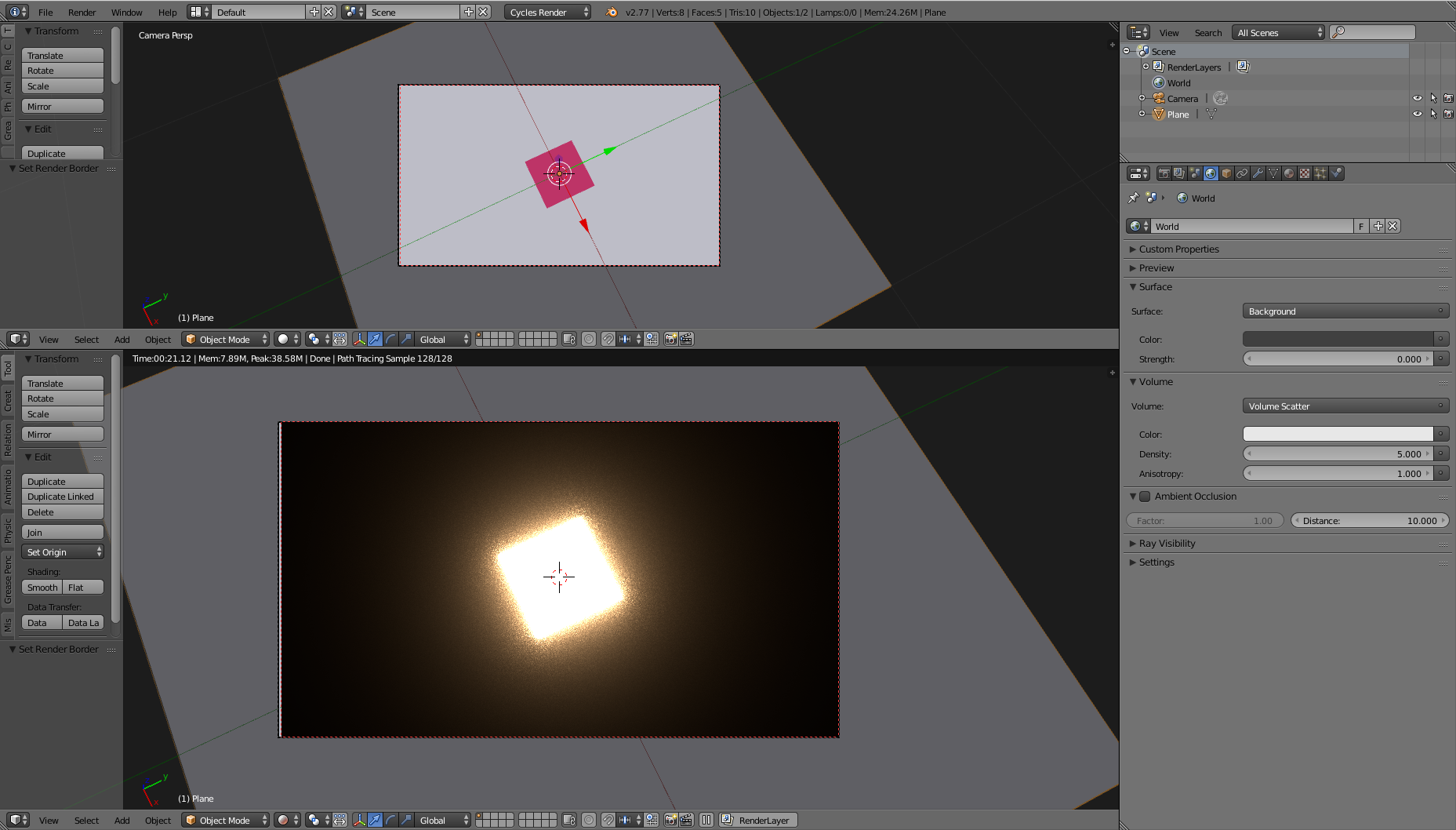 make another texture where all the parts that should glow would be white and the rest black. Then when making the material add emission shader and mix it with the rest using the second texture as factor. this is the node tree (and render): 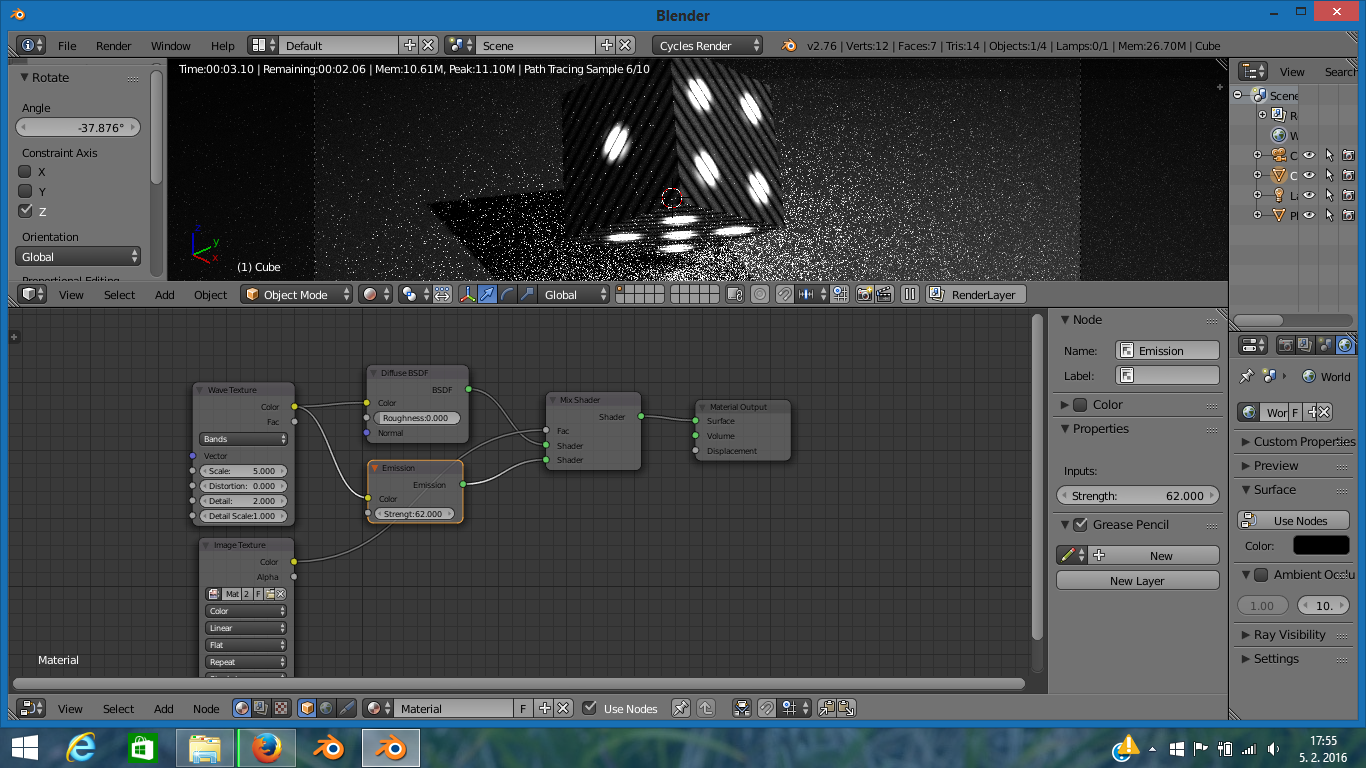 and this is the texture itself: 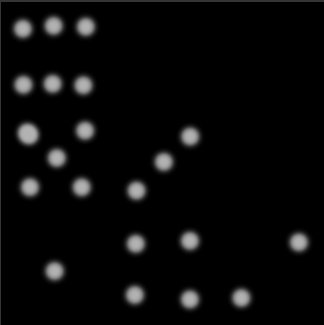 Go into Object Mode select the part you separated add a new material, add an Emission shader change the color and Strength and parent to the original piece.

1
How can I make part of my object glow?
0
how to create a flat glowing eyes in blender
1
Is there an Emit option for a texture?
28
Glow with depth in Blender?
9
One part of the render layer glowing?
4
How can I do glowing halo particles/special effects in Cycles?
0
ManuelLab: Glowing eyes: How?
0
make specific part of object glow
1
How do I make an object glow?
0
How do I selectively apply a glare filter to one individual object?
See more linked questions

0
Wrong behavior when I try to apply the UV grid texture to my object
1
How would I make the unpainted part of a texture paint image not affect object color when mixing?
0
How do I make part of a texture transparent?
3
Making Ores Glow (Minecraft)
0
Blender is applying only part of texture onto plane ? — No Shading — Bug?