Keying node in compositor. How can I associate the alpha channel so that it works with the Alpha Over Node? 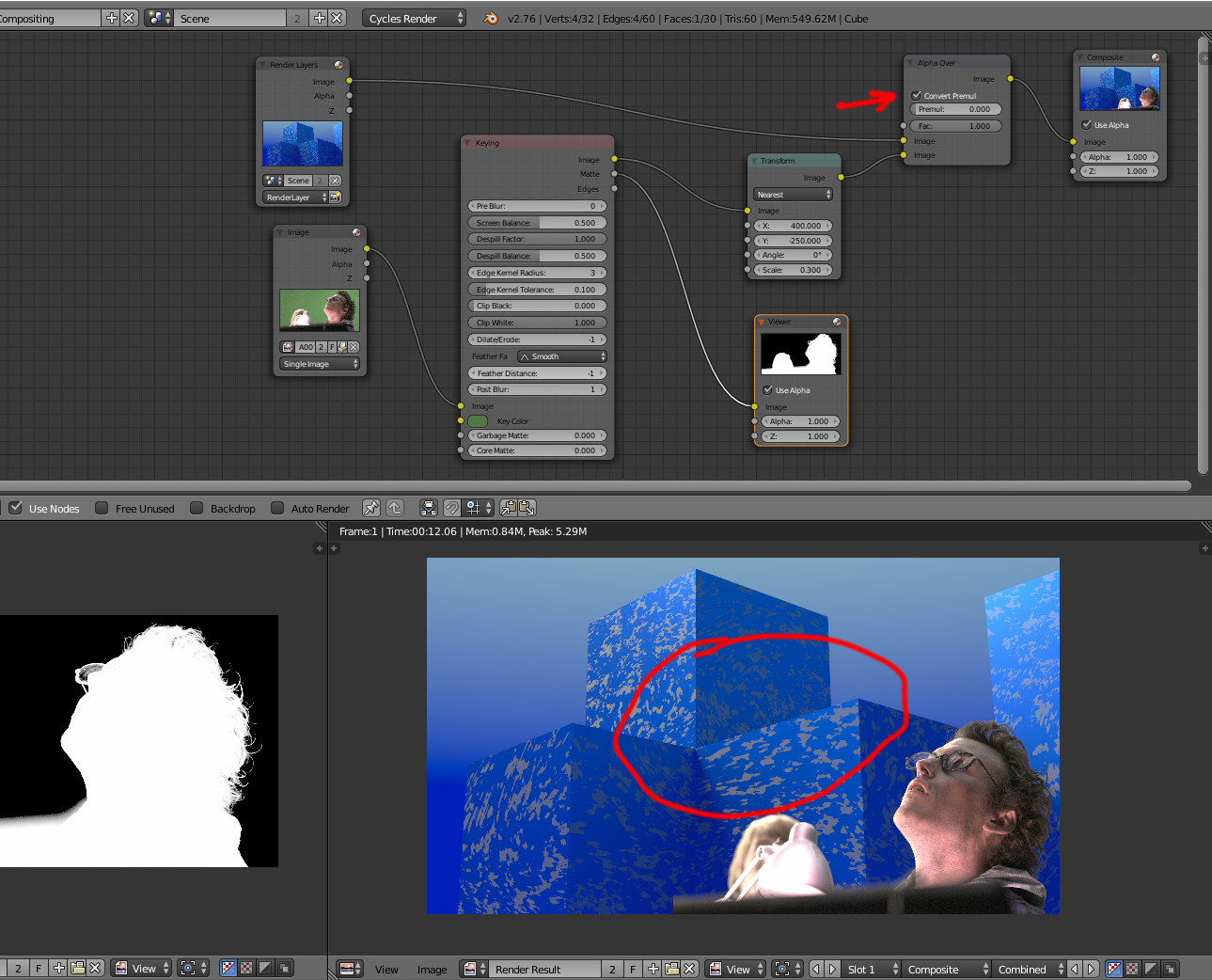 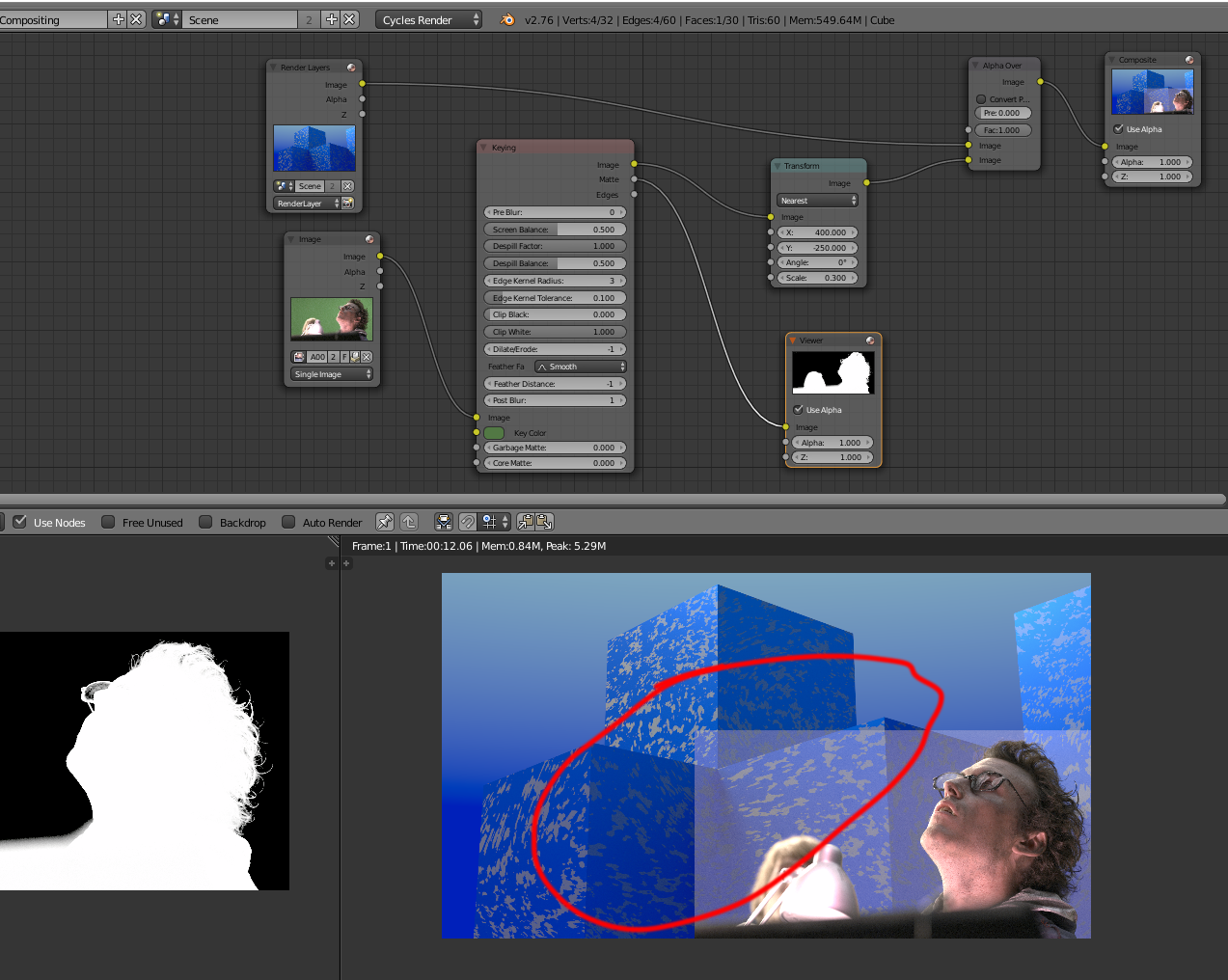 This has been fixed on blender version 2.92.

The output from the keying node now outputs associated alpha, as it should be.

Historically the result of the keying node was violating alpha pre-multiplication rules in Blender: it was simply overriding the alpha channel of input.

This change makes it so keying node mixes alpha into the input, which solves the following issues:

The result is properly pre-multiplied, no need in separate alpha-convert node anymore. Allows to more easily stack keying nodes. This usecase was never really investigated, but since previously alpha is always overwritten it was never possible to easily stack nodes. Now it is at something to be tried. Unfortunately, this breaks compatibility with existing files, where alpha-convert node is to be manually removed.

1
Keying and Masking Green Screen but Background Isn't Transparent
10
Why should I never ever use "Convert Premul" on Cycles renders?
1
What settings should I use in the Key node if the green background is very uneven?
0
Render Result is different from the Composite node preview