Retopology, am I doing it right?

I've read somewhere that quads are used a lot in games. An as i sculpted my model it was triangulated by default. Then i used a tool (meshlab) to get a low poly model. I ended up with a 6.7k verts model but everything were tirangles. Since then i found out it's better to use quads and learned about retopology.I found a lot of images on google but I don't know if i'm doing it right. Some google models have very few polygons and some a lot more so i'm asking here. Here's an image of my retopology process so far: 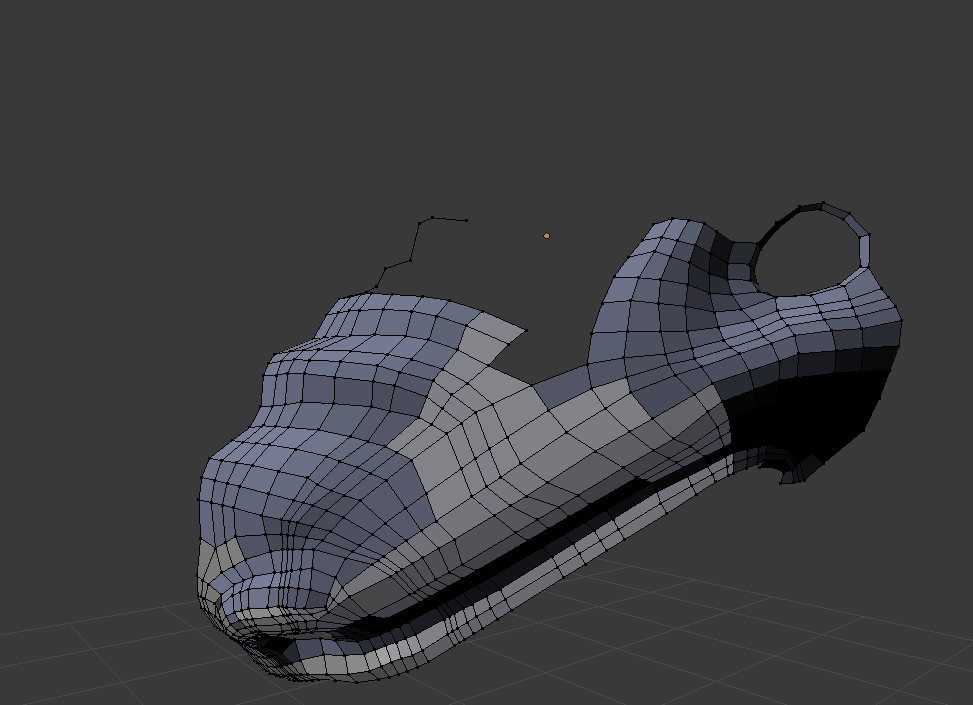 It's only a part of the head and there are already 677 verts. My meshlab model had 6.7. So i think that i will end up with having more verts with retopology than with meshlab. So here's my question. Does this looks right to you or i'm doing something wrong? 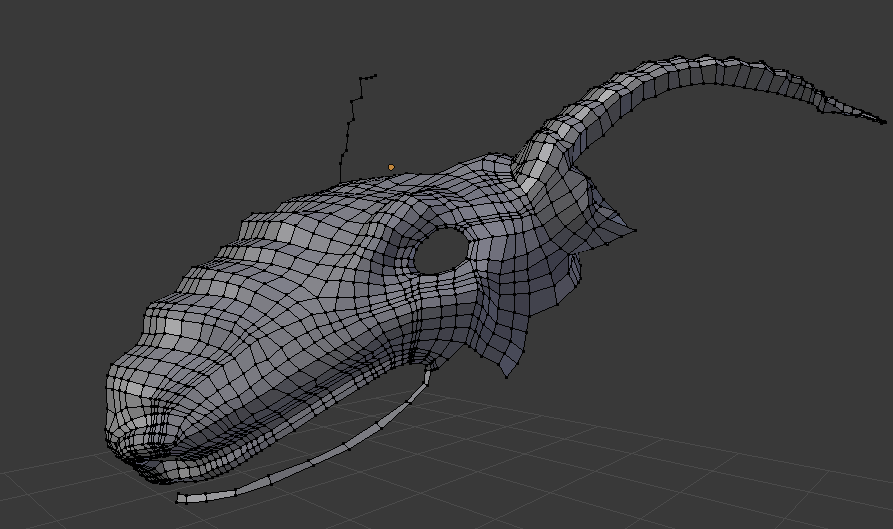 8
Retopo: Can we apply shrink-wrap to multires subdivisions?

7
How to color individual polygons in a low poly model?
1
Is it bad to stretch/rotate your quads?
15
Tips For Modelling From Google Maps?
0
faces falling below the sculpted face when re-topologizing
1
How to quickly fix (or avoid) the n-gons caused by boolean operation?
0
How to do retopology?