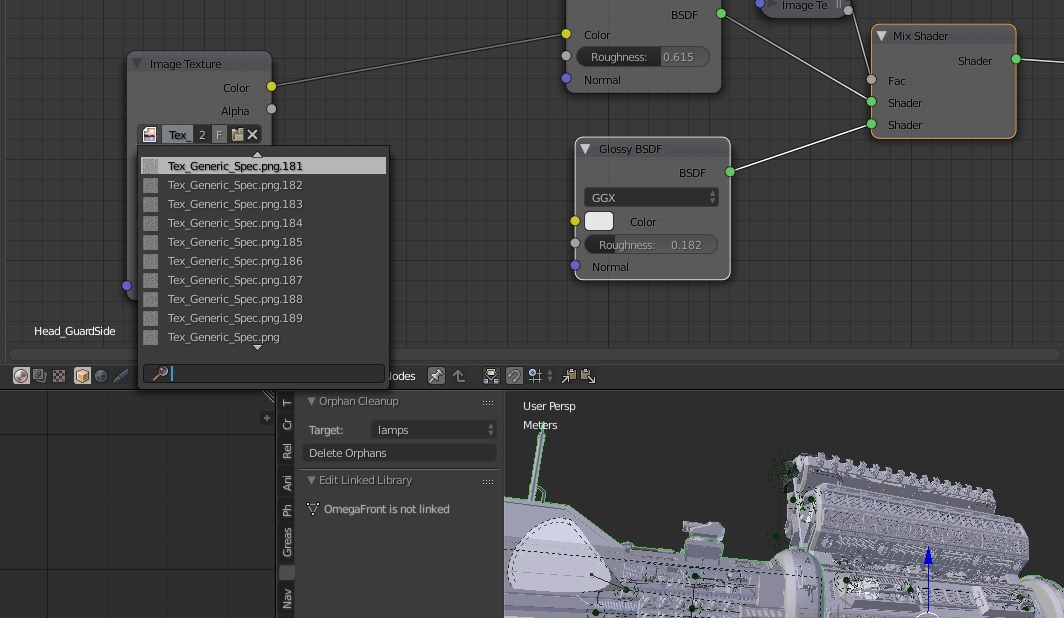 Lets say we have 1024x1024 PNG texture called Texture.png I Have multiple materials using the same texture, on import the textures were automaticly renamed to .001 .002 .003 etc. And Im out of GPU memory

Is Texture.png and Texture.001.png just a single texture in the GPU memory or they are occupiing new space with each instance?

EDIT: this works on console, but not in practice, images are still there...

They are not the same. If I understand you correctly they are imported as different pngs and in that case they have to be loaded to gpu memory to be used. Why don't you reload one copy in node editor for all materials using this texture? 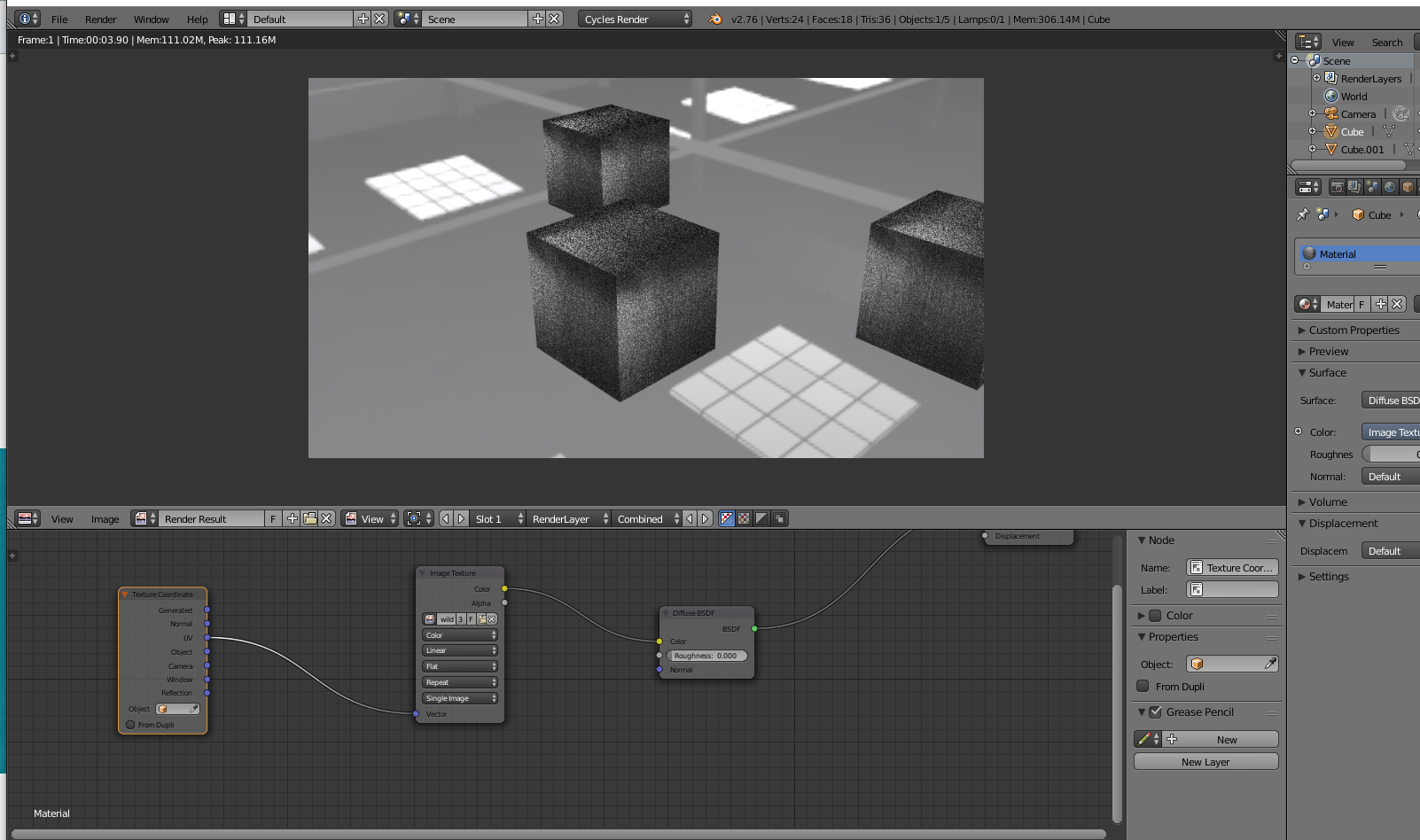 Different Textures (Copies) in each material. 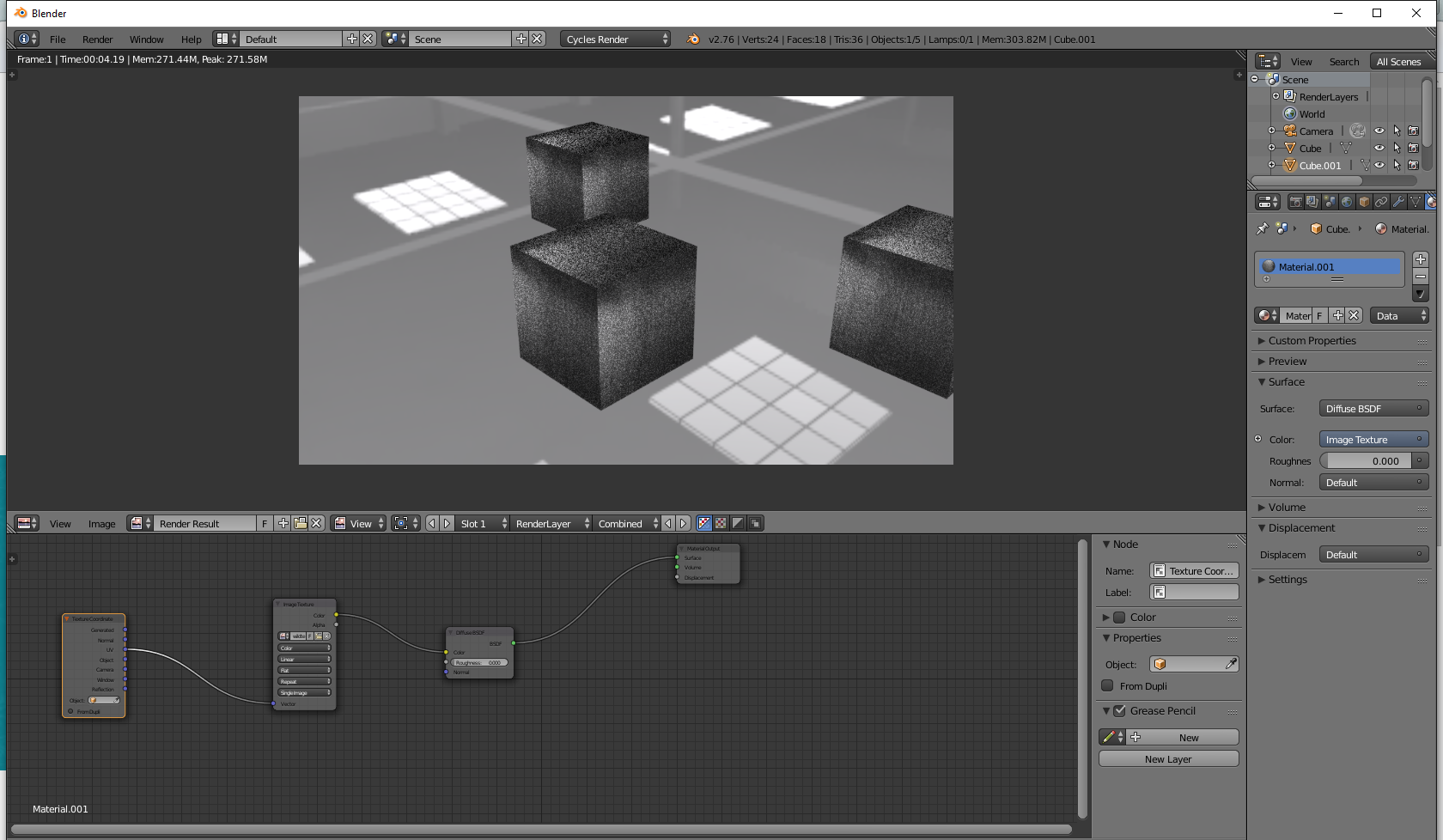 Here is a screenshot of my node setup. Only one of the three different textures is in us. The other two are marked with no user by a 0 in front. 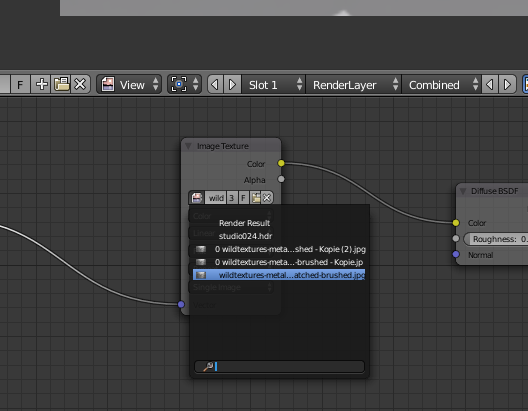 Not the answer you're looking for? Browse other questions tagged cycles-render-engine texturing gpu memory-management or ask your own question.

4
How to check how much GPU memory is used by object?
4
Cycles GPU CUDA out of memory - How to identify the problem objects?
1
Blender eats up all memory and crashes upon simple small texture