I'm trying to create an interactive scientific visualization tool using the Blender Game Engine (BGE). One of the things I want to include is a volumetric rendering of an image stack. An image stack is a series of images, each of which describes a slice of a 3d structure along a certain axis (e.g. a slice of the whole XY plane at z=1, z=2, z=3, etc.), so when you put them together you can describe a whole 3d volume.

I've already figured out how to create a volume rendering of the image stack by following Brian Kent from NRAO's Datacube tutorial. It works in Blender Render. Here's an example, not a very exciting one, but what I've done here is made an image stack describing a fuzzy sphere inside of a cubic volume. I loaded in the image stack as a volume-rendering texture for a cube-type object, as described in the tutorial. 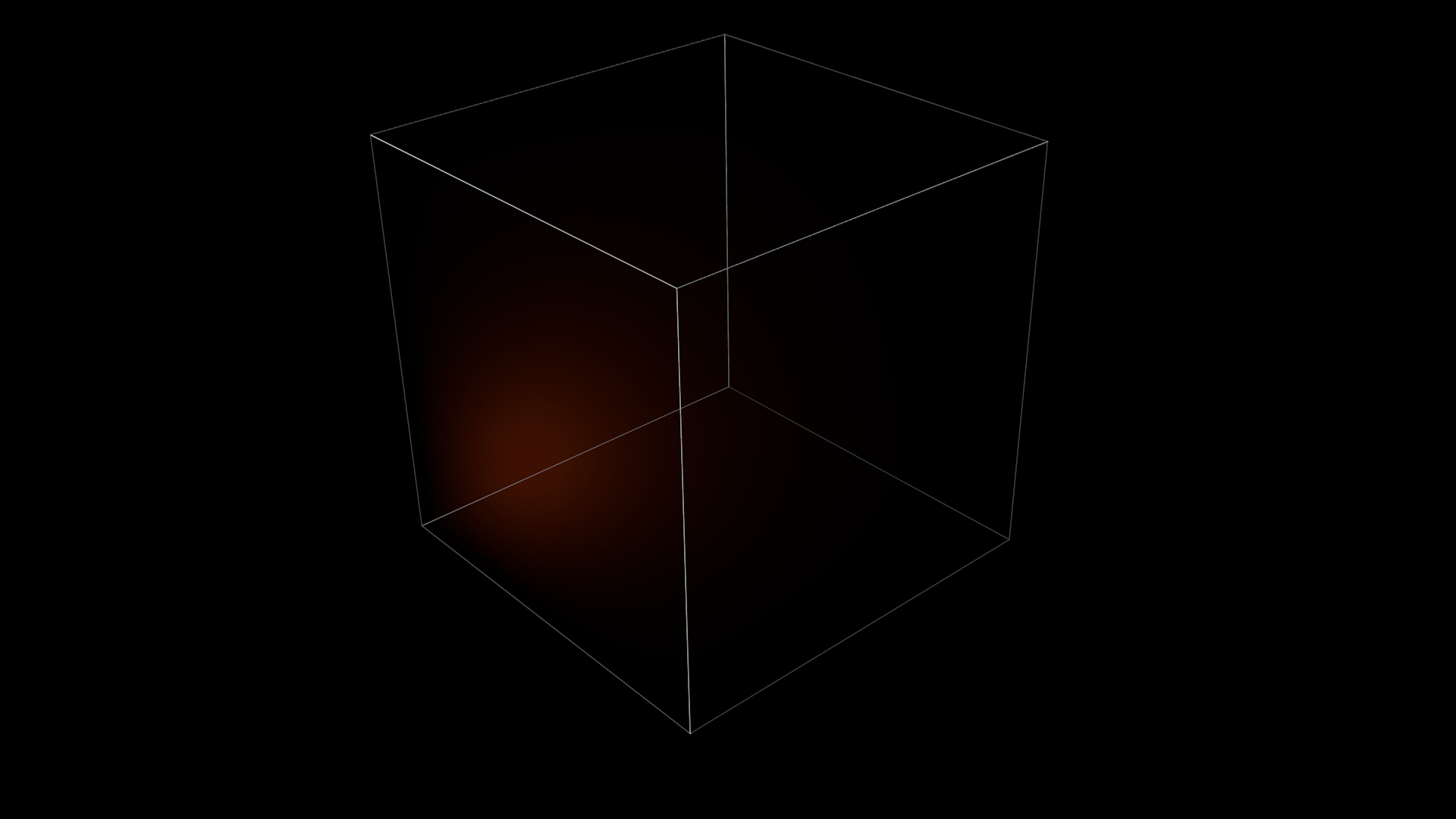 My problem is, when I try to use the game engine, it just looks like a solid cube with the default white/grey material. Any thoughts?

Edit: X-27's comment might imply that this kind of approach simply doesn't work in BGE. If that's the case, I also welcome any thoughts on another way to render a Z-stack of images in a volumetric-like way, that works in BGE. And in response to Radish of Knowledge's comment - I tried both multitexture and GLSL rendering, and it didn't help, thanks though.

Browse other questions tagged game-engine image volumetrics or ask your own question.