How can I make a old metal material?

I have this model of an airplane transporter and I need a material for it. I already tried bunch of tutorials and even downloaded ready material, but it's all for smaller objects and my plane is supposed to be enormous. How can I achieve the effect of an old material on a really big object (I want that look you have on all big machines in films (like that flying fortress in avengers etc.) and in other people's models)? here is my plane (about 50m ground to top) 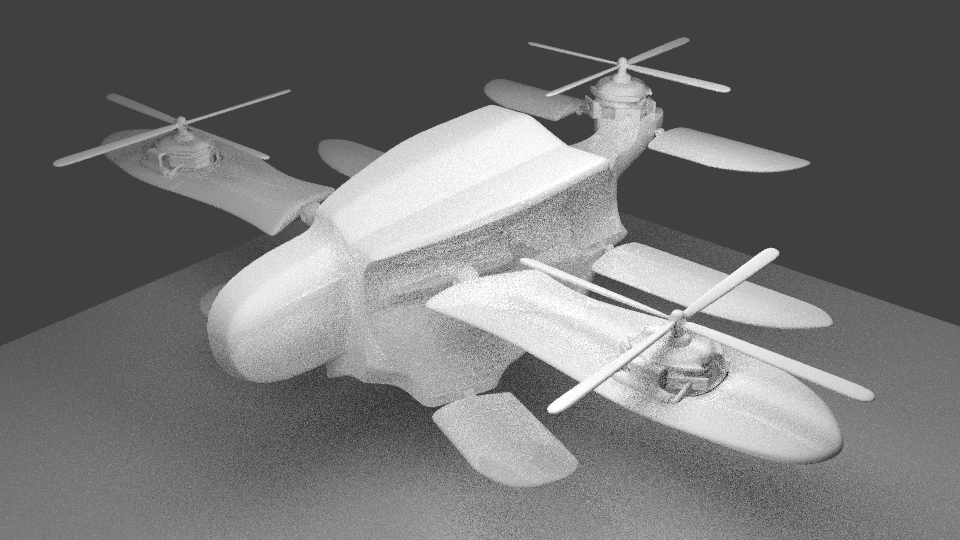 I can't just scale the texture up, because at this size it is clearly visible that the texture is repeating itself all around the model, no matter if the texture is seamless or not. Is there a way to tell blender to slightly modify the texture each time it is repeated?

@Aky-her, you write that you have "tried a bunch of tutorials"; if this one on youtube was not one you tried, it looks to me like the first four steps discussed here would be worth watching, and the fifth step on lighting if this is a display model, as opposed to use in a game. I suspect that if it is for use in a game, the lighting of an aircraft will be dependent upon the Game Engine you are making to model for use in.

But you also write that your model is 50 meters high; that suggests to me based upon the screenshot you provide with the answer that the length is on the order of magnitude of 200 to 300 meters, and that the wingspan is 250 to 300 meters. This would require a really, really large piece of metal to make it all from the same texture!!! Other vehicles on the same order of magnitude are some of the ultra-large cargo ships, like the Malaccamax and Chinamax sizes. But these ships are not made from a single piece of metal; they are fabricated from many much smaller elements, so a repeating texture might not be such a bad thing, in this case. If it were me, I'd suggest finding a number of textures, perhaps 12 or more, and use those at random to texture smaller parts of your object. These not be 12 separate textures; rather you might use a texture that is larger than what you intend to use, and map different elements of your model to different parts of the texture. Thus gives the model an overall visual cohesion, but still reduces the appearance that you are using multiple exact copies of the same texture.

In fact, I would suggest that using a very large texture that would be convincing, would be unconvincing in the long run, because viewers would expect to see some repetition in any very large object.

To make a texture seem larger and less repetitive, you can use two (or more) of them, on top of each other. They should be blended together, either at constant alpha, or a noise function. This can be done in a bitmap editor (gimp or photoshop) or in the node editor.

One of the tricks is to repeat them with different period. So if texture A repeats 5 times, texture B could repeat 4 times. The two patterns will interact and blend together to create something that looks much less repetitive.

Here is a repetitive texture: 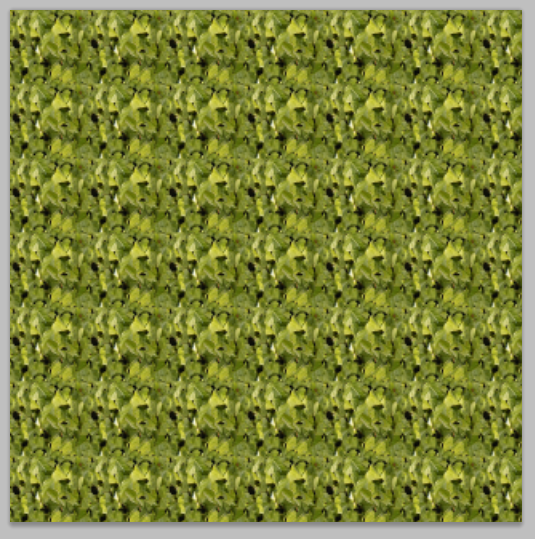 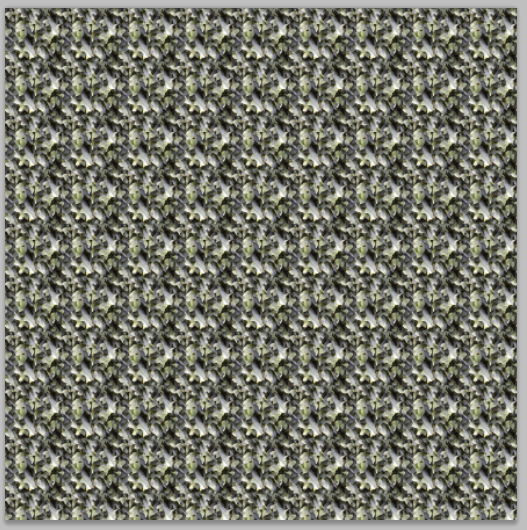 But when they are blended together they appear less repetitive. 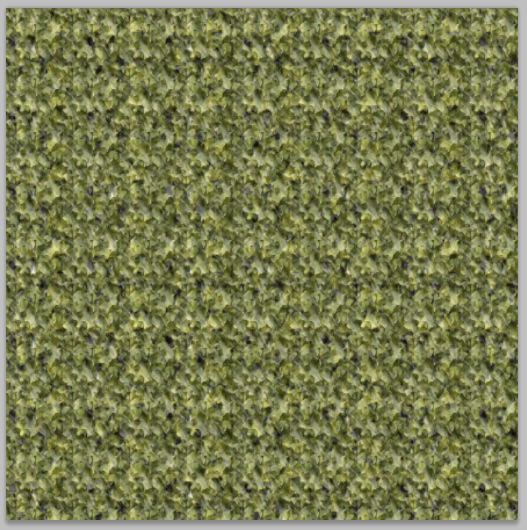 Of course, it gets better if we add a third at a different period. To spice it up, we can blend them using a noise texture. Example here: 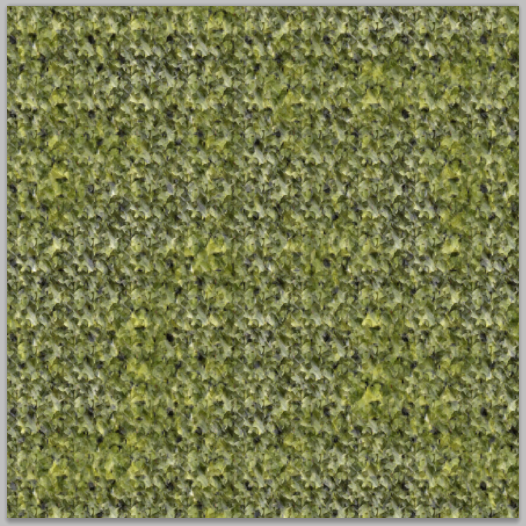 I also used a node group from "Project Magno / Tears of steel", the open movie project with cycles. It is an box map that blends different textures from 3 different directions. Instead of making a complicated UV-unwrapping.

8
Make an old TV screen material
12
How to make an "old glass" material in cycles?
0
How can I make a dark and scratched metal material?
0
colored Metal material
3
How can I make metal look decayed and rotted
1
Rough Metal Material
0
Repeat texture in texture-bake without wasting storage