Is it possible to opitimize Cycles' refraction material?

I want to create an animation where a sphere moves. This sphere is going to be textured with a PBR work flow. However, the sphere will feature a relatively complex node setup, wherein one of the main elements is refraction.

Here is the issue...

The sphere is a placeholder object for the main character of a short film (sphere like main character), and will be in almost every scene. In order to make sense in the narrative, the shader for this character has to be semi-transparent/refractive.

Since this sphere is going to be in nearly every shot in some capacity, I want to keep render times for this object to the absolute smallest amount of time possible (preferably under 1 minute per frame).

Is there a way to optimize a refractive material or the lighting in the scene, or maybe perhaps there is a way to fake refraction, in order to keep render times as low as possible?

This is the effect I am going for: 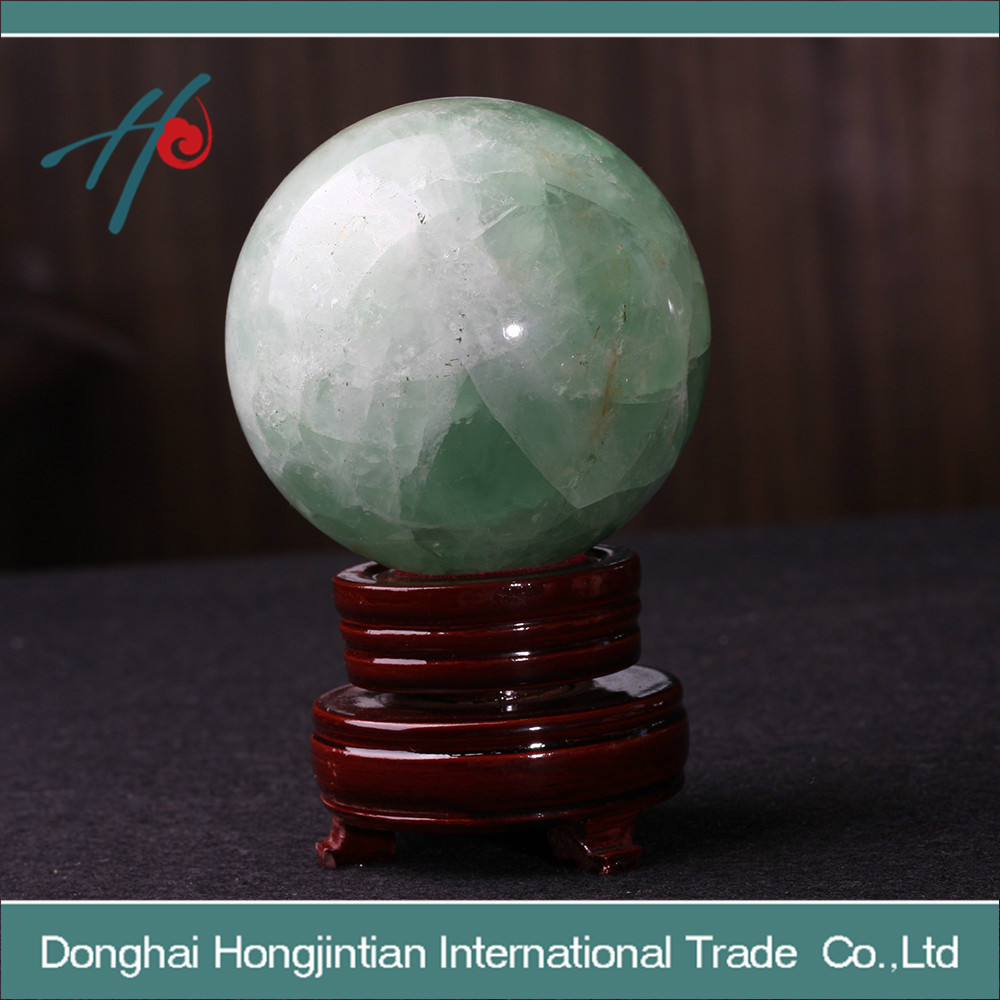 To do this, I'd use the Is Reflection Ray and the Is Transmission Ray outputs of the Light Path node.

Not the answer you're looking for? Browse other questions tagged cycles-render-engine rendering animation materials optimization or ask your own question.

4
Can an action be mirrored or reused?
13
Is it possible to change the IOR inside a volume?
7
Associating extra information to a ray in Cycles
4
Profile a blender file to optimize render speed and quality
6
Override a material on a Linked object (2.92)?