I'm having another rendering issue that I can't seem to figure out. I have a video that, when rendered on my local machine, turns out as it should. However, the company that I am submitting the .blend to renders in the cloud, and when I receive the rendered PNGs back, there are faint black objects overlaying some of the scenes (similar to another question I asked about a Blender Internal video a month ago). This occurs in areas where scenes overlap in the Video Sequence Editor (as I am using a separate scene to composite multiple scenes). To allow the scenes underneath to show through, I've tried both editing the scene strips to have the "Alpha Over" blend setting and using "Alpha Over" Effect Strips. Both produce the same results. Currently, I am using the Effect Strip method. I'm curious if this is a common problem in the Video Sequence Editor, or if there is something wrong with my scenes. I'm using Cycles, and I'll post a shortened version of my .blend below. 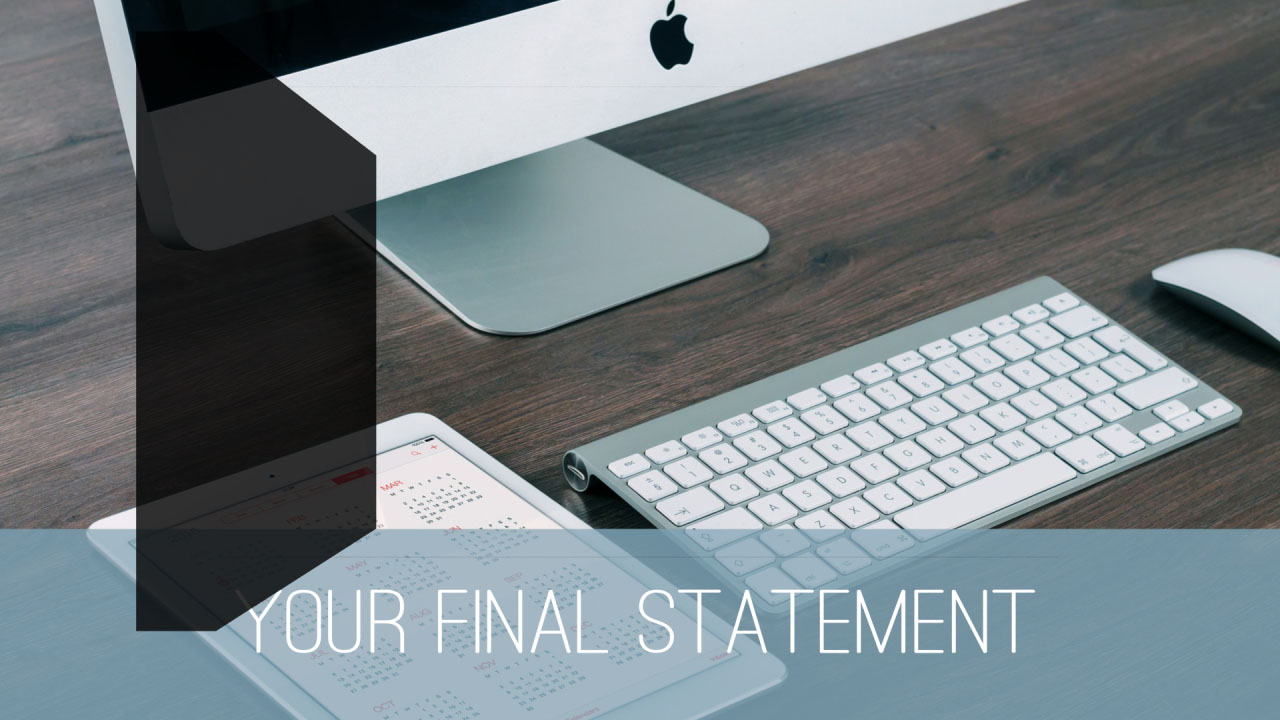 This is the result of rendering in the cloud. Notice the black shadowy cube that is present on the left side of the frame. 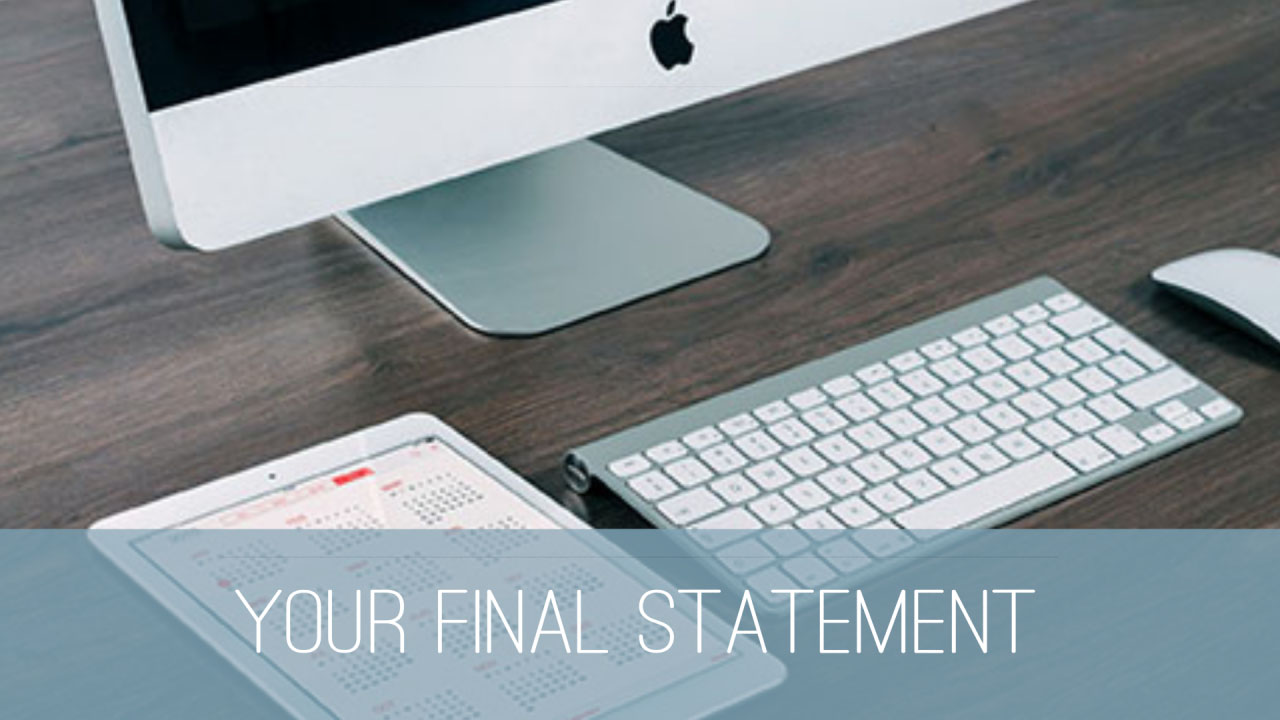 This is what I want my render to look like. The black shadow cube is not present. 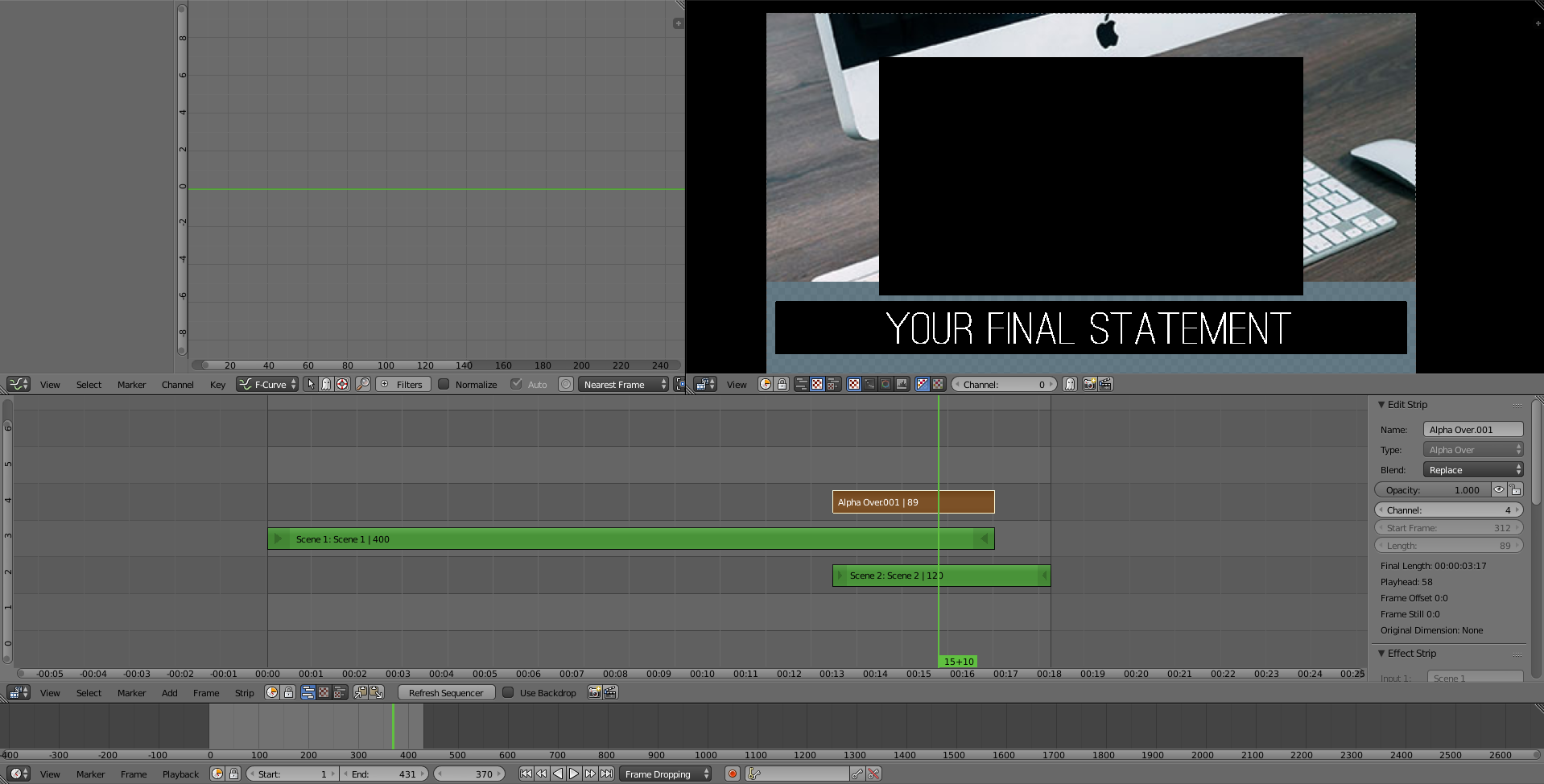 This is what my Video Sequence Editor looks like when using Effect Strips. 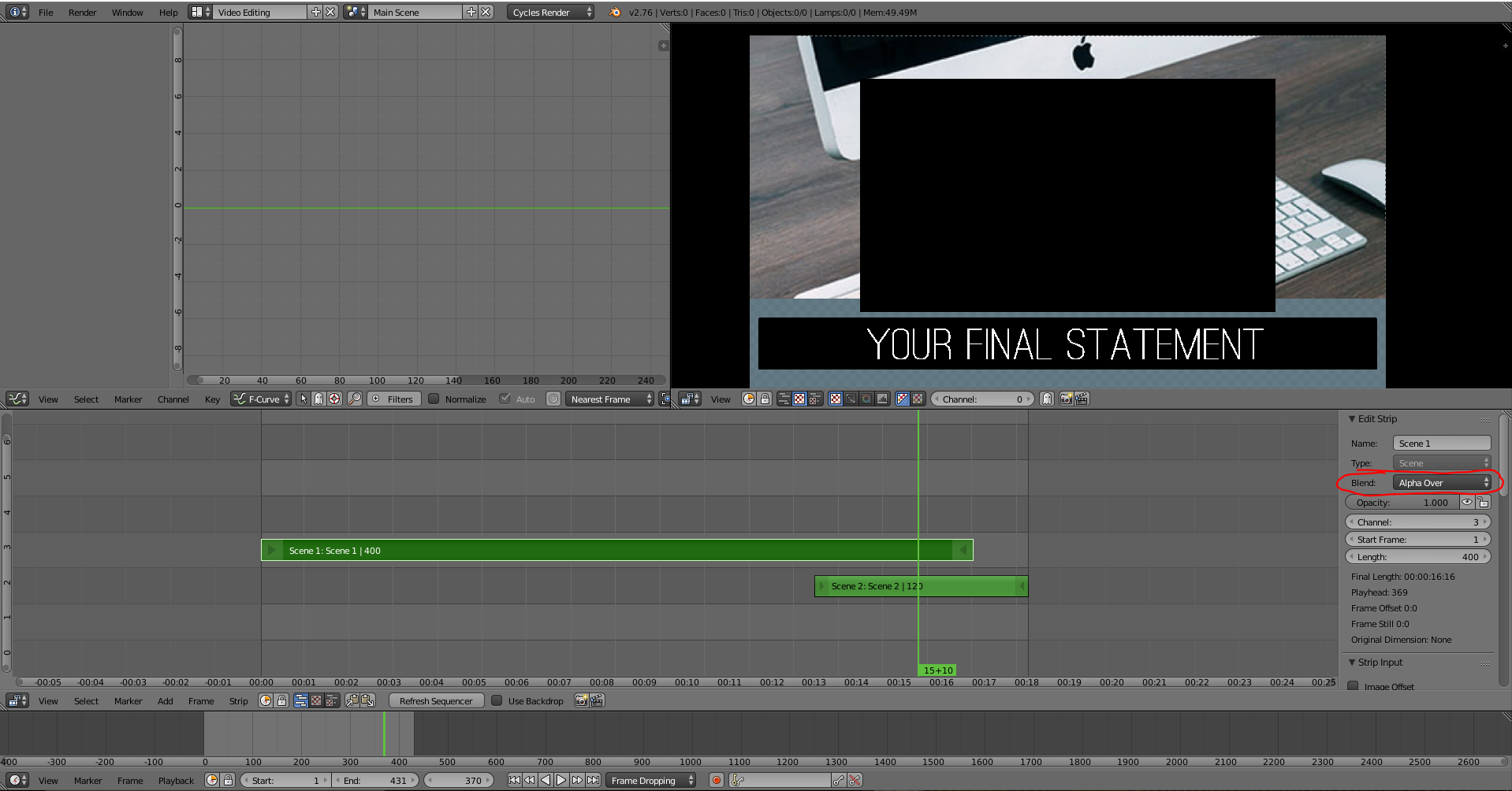 This is the other method I attempted in the Video Sequence Editor, specifically changing the blend mode of overlapping scene strips to "Alpha Over."

Both set-ups yield the same result when rendered in the cloud.

Browse other questions tagged cycles rendering video-sequence-editor transparency or ask your own question.

16
How to create a visible material that does not emit or reflect light?

2
place quick smoke icosphere over video in video sequence editor
2
Can't see any image preview in Video Sequence Editor
5
VSE-Background image behind foreground video. Alpha over, alpha under don't work
1
Add Image to Blender's VSE fails to display alpha channel transparency
3
VSE: No proper Alpha Over for keyed video scene in front of background
2
How Do You Re-render a previously rendered animation after using the Video Sequence Editor?
2
Compositor Effects in Video Sequence Editor. Adjust global brightness/contrast
2
How to render multiple scenes at once, composite, and save as ONE file in Blender 2.8?