Material that shows only shadows in rendering [duplicate]

In Blender Cycles, can a material be formatted so that, when rendering, it ONLY shows the shadows that were cast upon it by objects? This could be used when using a 360° HDRI as world background, to have an object appear to cast shadows on the background.

As an example, in the picture the plane is added to give the cube a shadow. Unfortunately the entire plane keeps showing up in the rendering. I would like to render the cube and the shadow ONLY, as to generate the impression that the cube is sitting on the road deck. Making the material of the plane (but not the shadow) invisible/transparent would do the job. The question is, how? 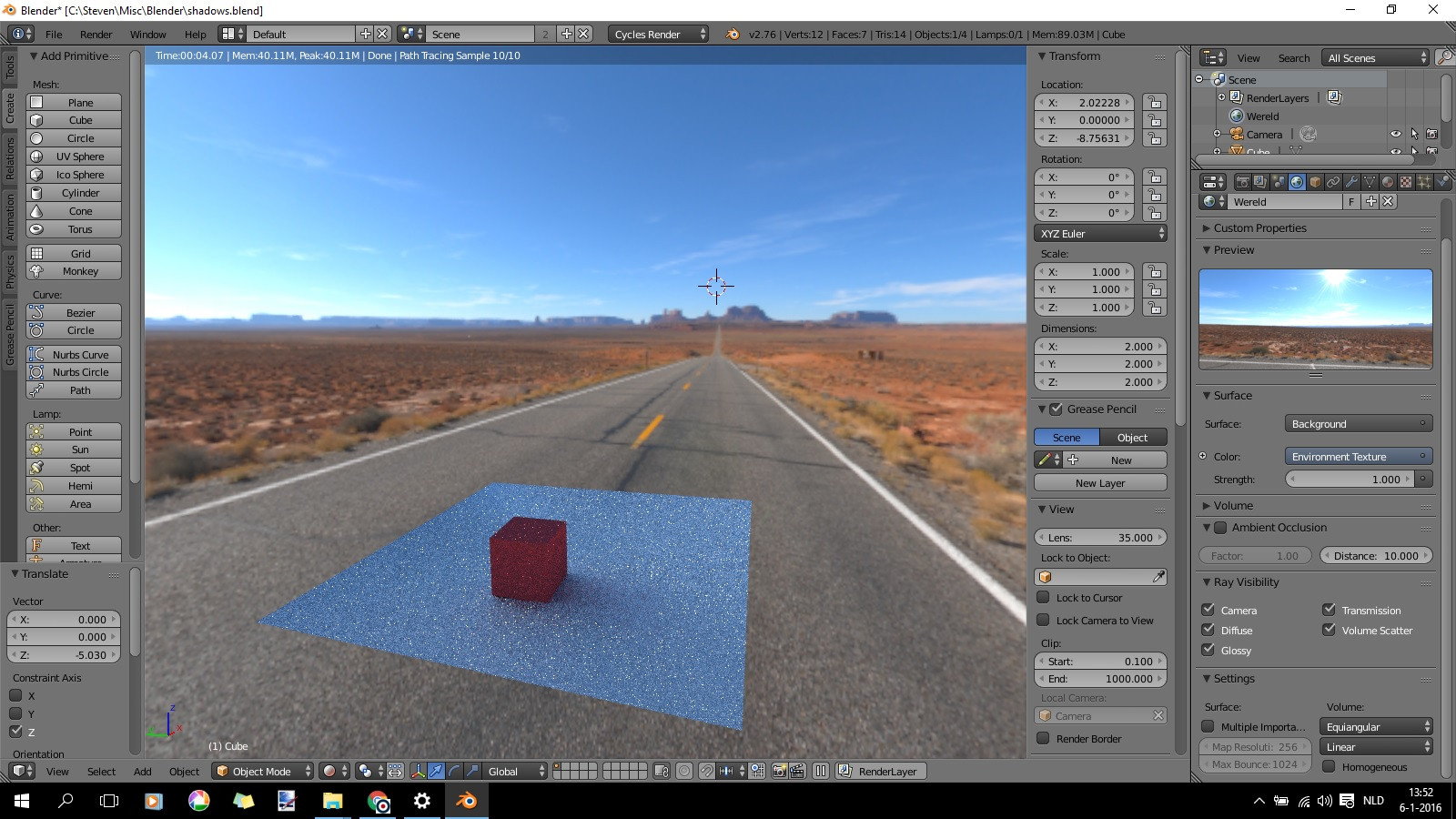 Browse other questions tagged cycles-render-engine rendering materials or ask your own question.

29
Cycles: Shadeless "Shadow-catcher" Material for Rendering onto Footage
49
How to make a model cast shadows onto the world texture/background?

2
Casting shadows for transparent textured material
4
Prevent shadow on object/material A, allow for object/material B
1
render only the shadows in Cycles
7
Flat material that isn't shadeless
4
colored shadows for transparent objects with shadow catcher
0
Eevee vs Cycles on tinted glass
1
Is there a way to disable self-cast shadows on grass (particles,) but still have grass receive shadows from other objects?
3
Material that receives shadows but no shading