How can I make transparency act as expected with the internal renderer?

Everything seems fine in the material preview, but in the render the sky (or transparency, if no sky) "bleeds" a pixel or two between the intersecting part (intersecting in the 2d render, not 3d) transparent textured geometry and any geometry behind it. Hope this makes some sense:

Material/texture settings are as follows: 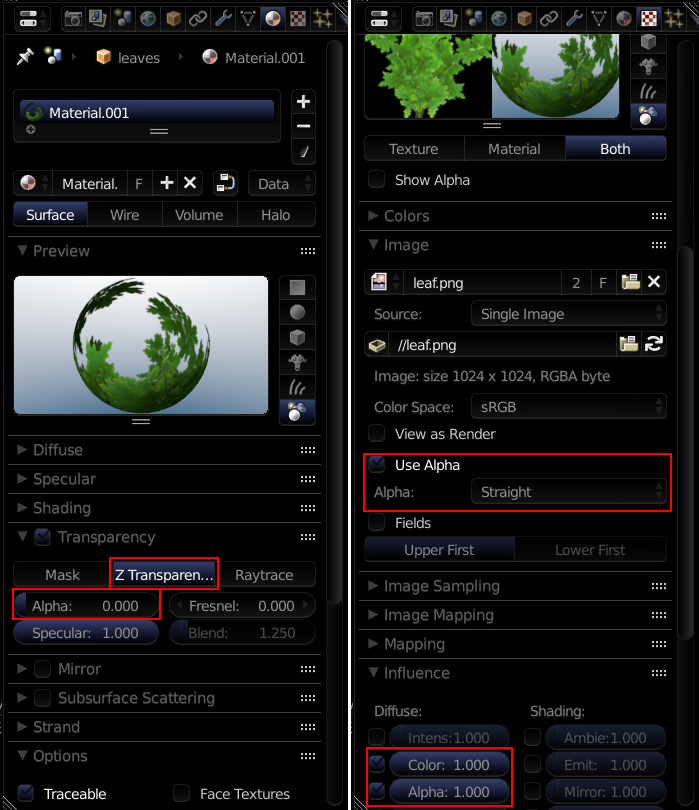 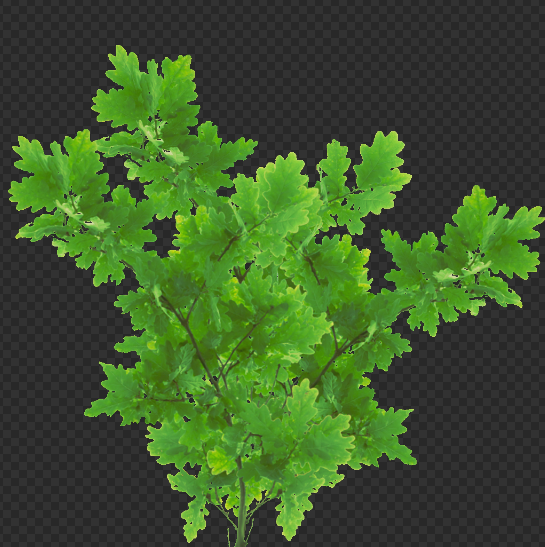 Changing transparency mode of the Texture from Straight to Premultiplied doesn't fix it.

blend can be found here: https://drive.google.com/open?id=0B8pm58kHwzU3M3hUZmdFdUhTdDg

The texture file separately can be found here: http://i.imgur.com/bRBRdX8.png Tried a different texture file from cgtextures with no difference.

Toggle transparency in the branches material

It seems that there is some issue in the render pipeline, due to the anti-aliasing of the smaller parts.

If you compare the render pass of solid color with the z-transparent one, you'll notice that the alpha channels do not match perfectly.

Actually is not a bug, but a limit of the approximation instead.

As @Jerryno and @HalfKiloByte suggest, if you used more accurate algorithms and less approximation, you would avoid subpixel issues in the smaller parts.

I've increased the render resolution (10 times) to better evaluate the steps and the final result. 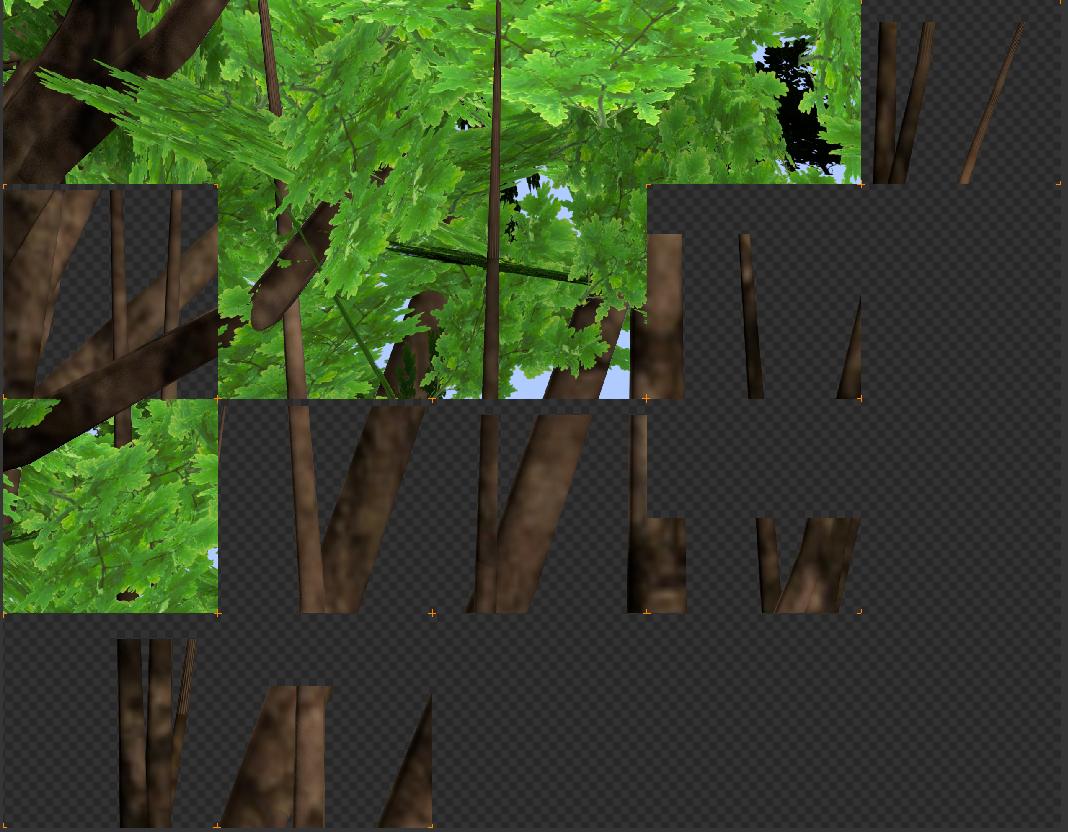 In the final render there are no pixels around the branches: 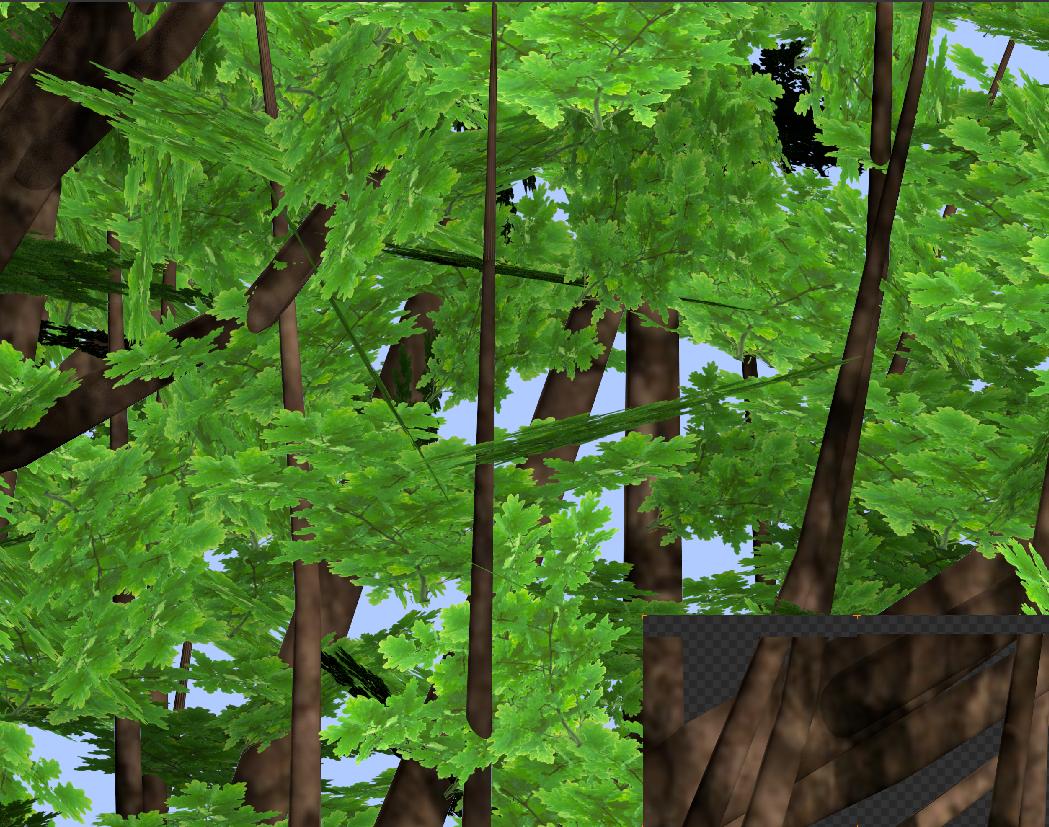 The main problem is anti-aliasing the alpha borders of the leaves. You should enable Full Sample in the Render options for best quality. This will render correctly: 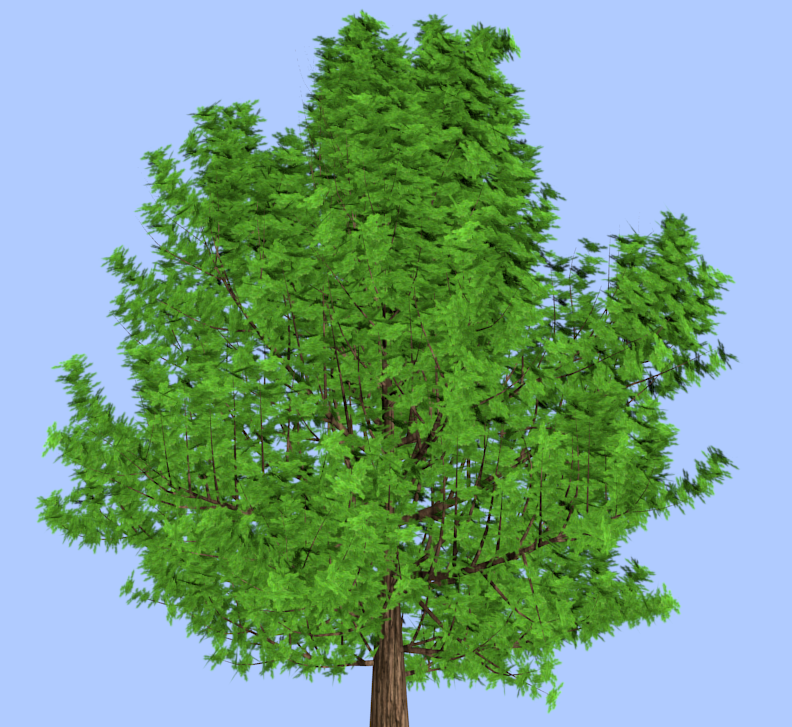 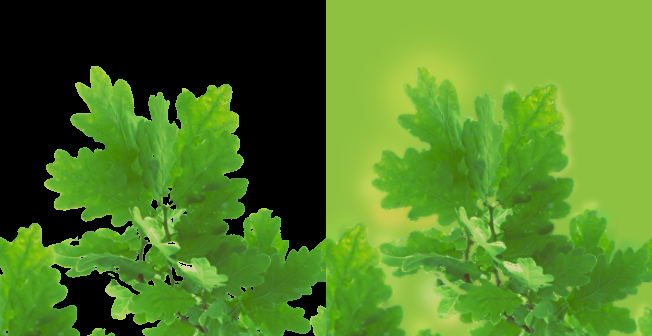 Make sure when you are exporting the whole rgb channels are exported and not clipped with the alpha channel. 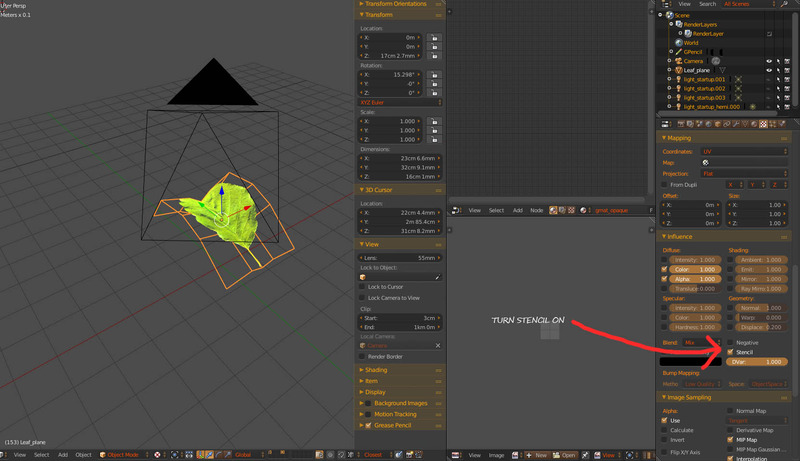 Hope this Helps, better then words an image! And what's more there is a blend file HERE for your reference good luck cheers! Be sure to click on download through your browers so you don't have to install the mega site's software.

PS : Do study the image of the leaf I have included it's been processed with photoshop so that the edges of the leaf's color are also copied to make buffers for error.

This is a strange phantom issue that I will never learn how to solve. It totally depends on what you want to do with the image. There is the case when the branch outlines go away, but a bright outline will appear when you switch from Sky color to Transparent background.

I usually play with these and get different results:

Your case is easily solved by setting the material transparency to "Raytrace". 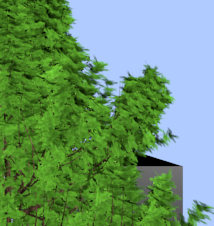 This image was made with:

But you don't want to set it to transparent background without playing with the other settings.

Not the answer you're looking for? Browse other questions tagged texturing transparency artifacts or ask your own question.

1
How can I get rid of these artifacts in blender internal render?

2
Casting shadows for transparent textured material
1
How do I set up a material with diffuse, normal and alpha (transparency) maps?
2
Weird alpha bleeding
3
Images with Alpha look different when layered in compositor compared to Photoshop
1
How to combine nodes-editor transparency with uv-mapped textures in Blender Render?
2
How to put a transparent texture over a material in the blender render?
0
Transparency Issues Blender 2.79
2
Black stains/pixels render