Output: AVI Raw (tried other alternatives, and it gives the same result)

I'm having these issues with the rendering output of some animations i'm doing. A few days ago, this wasn't an issue at all. There were not borders or letter boxing look to the output of the video. But now all of a sudden there are. I looked at this persons question called "Full Video not Rendering" and they seemed to be having a similar problem but it's not answered and I tried the comment but it unfortunately didn't work either.

In a single rendered image it looks fine. No borders or anything. But when i render the animation, the output after all the frames have rendered, it looks like this: 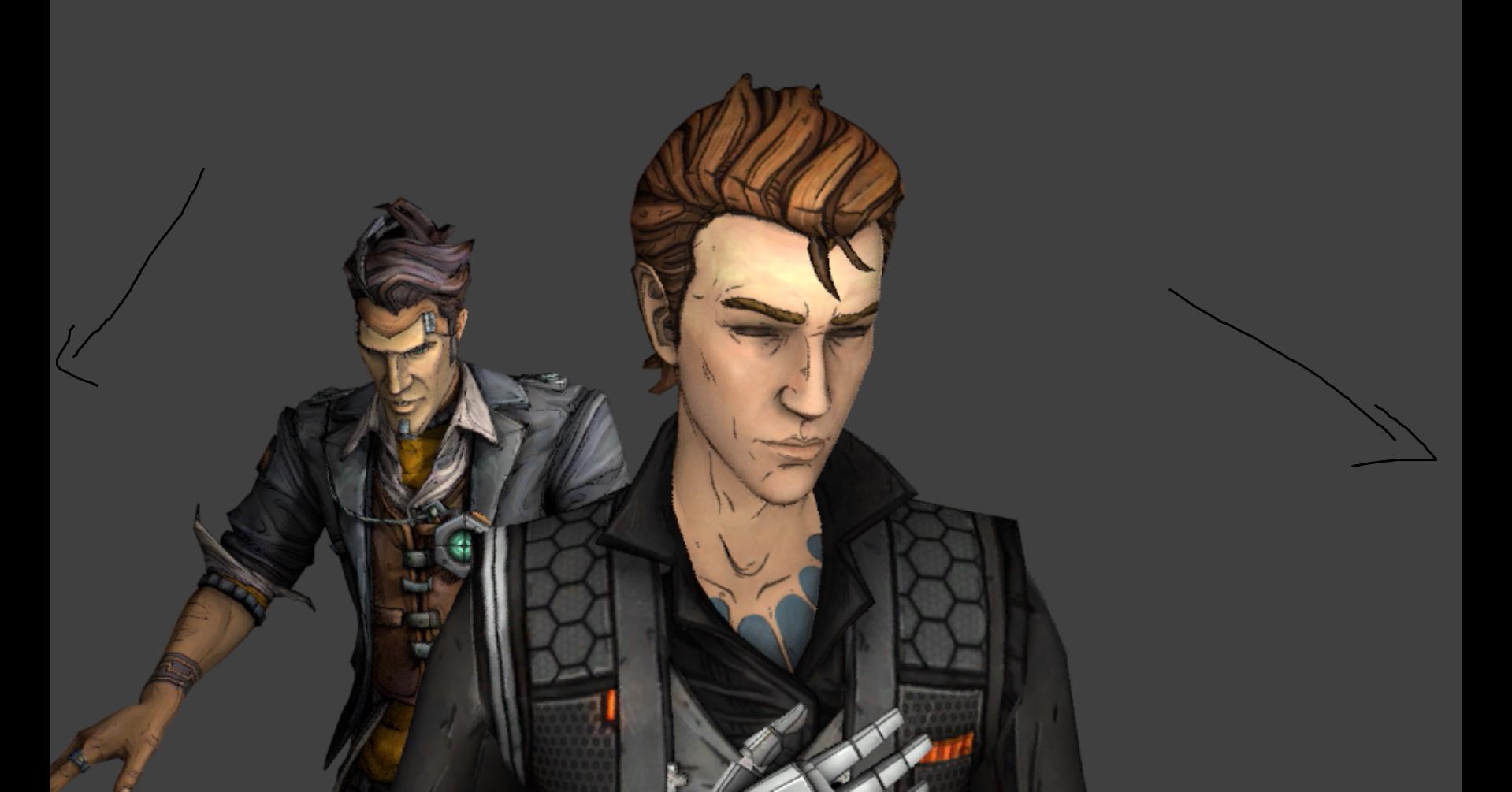 And then if I put that file into another editing program (if needed), it ends up like this: 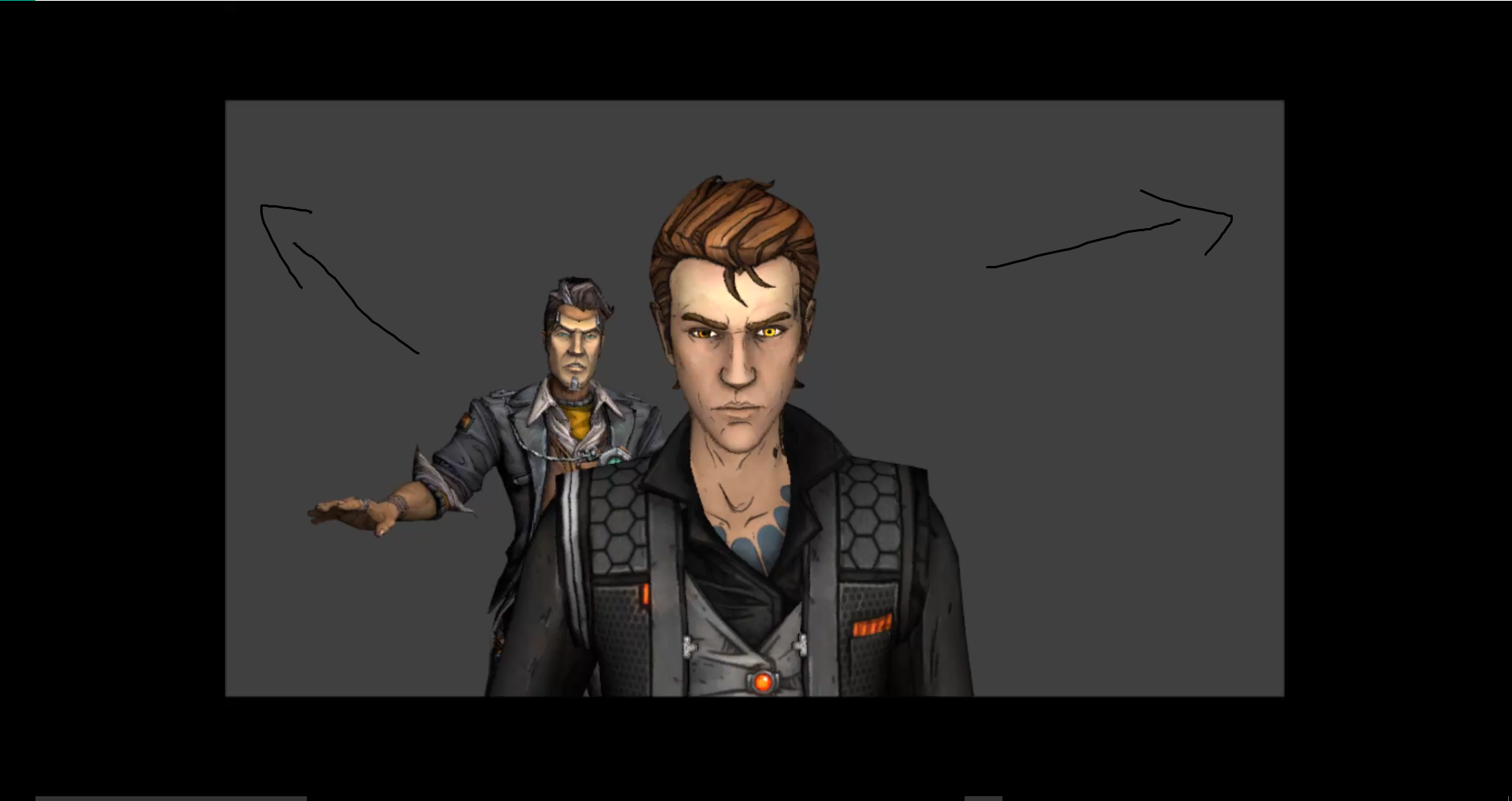 I feel like I may have pressed something but accident while working in Blender maybe causing this. I've seen something about the DispView and DispWin option, that sounded like it would work, but I can't seem to find them in the program.

Any one know how to fix this so its full screen without the black borders? Thanks!

Figured it out don't worry!

I don't know how or why it worked, but I basically just tested a sample animation a couple of times using the same format above but in different blender files until eventually, (and miraculously) the borders disappeared on their own. It seems my Blender was a bit buggy.

However, I wouldn't recommend this if it doesn't work for an extended period of time, but mine luckily worked after 2 or 3 tries.

Not the answer you're looking for? Browse other questions tagged rendering animation video or ask your own question.

5
No audio output in rendered video file
2
Why can't I save my rendered animation as video?
22
How to convert image sequence to video using the VSE?
2
How to use video preview as video output?
3
Lossless 10-bit colorspace (yuvj420p) video output
19
I only get four video output options