How do I create a Unity3d-compatible skybox in blender?

I wish to create skybox textures for use in Unity3D, by baking environment materials to the textures. How would I go about setting something like this up?

EDIT: I have tried simply putting a camera in the center of the scene and rotating it at 90 degree angles, and rendering to a square texture. However, the texture edges are not aligned, so I think I can assume that the field of view is wrong.

I managed to figure this out on my own, based on what I had noted above.

Prior to beginning, you must have set up an Environment material to render, or have set up a surrounding scene to capture. Once that is done, you set resolution of the render to a square texture, preferably with a power-of-two size (I set it to 1024).

Once the environment or scene is set up and ready to capture, the first step is to open the camera object's properties, and just below the Perspective/Orthographic/Panoramic selectors, you change the Lens Units from Millimeters to Field of View, and then set the field on the left to 90 degrees. 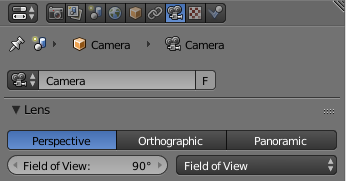 After that, set the camera's position to the center of the grid (0,0,0 coords), and set its rotation so that it is facing straight forward (rotation 90,0,0). Then render, and save it as the Front texture.

After that, fire up the Unity3D editor. Import each of the textures (which should be named according to direction). Bring up each texture in the inspector, and make sure that Texture Type is set to Texture, and that Wrap Mode is set to Clamp. Then, create a new Material asset, and in the inspector, set the Shader to "Skybox/6 Sided". Then assign each of the textures to the corresponding slots, and you're done. 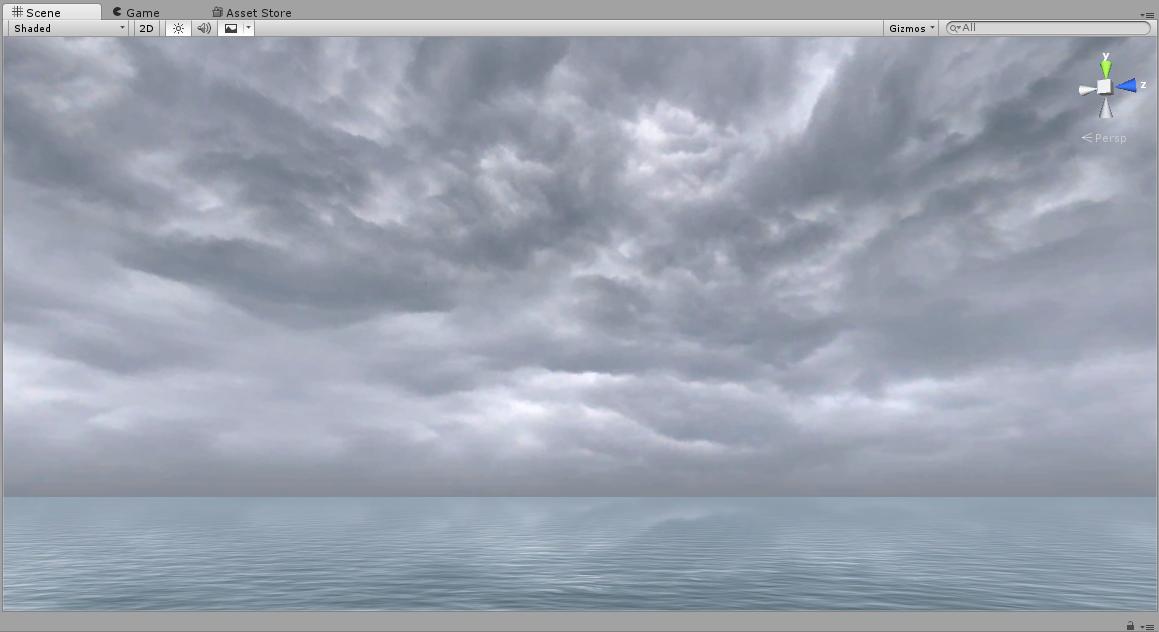 After visiting this page I made a small python script that creates the camera and renders all 6 images. You can download the script here:

You can set destination folder and image size right in the script.

I'd like to add a few things to the technique detailed by Zauber Paracelsus:

I set up my scene to have 6 frames. Each frame animated the camera to capture a different face of the sky cube. This is what my fcurves looked like, but I'm not 100% certain that I got the up and down cameras perfect (please correct me in the comments if so).

The result is that I can rerender the skybox simply by rendering the animation.

Actually configuring the skybox for a Unity scene is done in the dialog box accessible through the Window/Lighting menu option.

As of 2016-June it seems like the most detailed skybox supported by unity is 1024x1024 per face. If you need resolution better than that, you might have to instantiate those objects in the Unity scene and leave them out of the skybox.

Not the answer you're looking for? Browse other questions tagged materials unity baking or ask your own question.

1
Material not applied?
4
Materials, textures and how they relate to models before/after render
0
What type of normal and specular map nodes is correct for these textures
2
Rendered textures different to 3D View
0
Materials vs. Texture Sets