Why is my object offset from the Bezier curve?

I'm watching this tentacle tutorial video. Most of it is working fine; I have a Bezier curve, my tentacle follows it, and so on.

However, I have one problem.

In the video, the tentacle is "around" the curve, as shown. The tentacle exactly follows the curve. 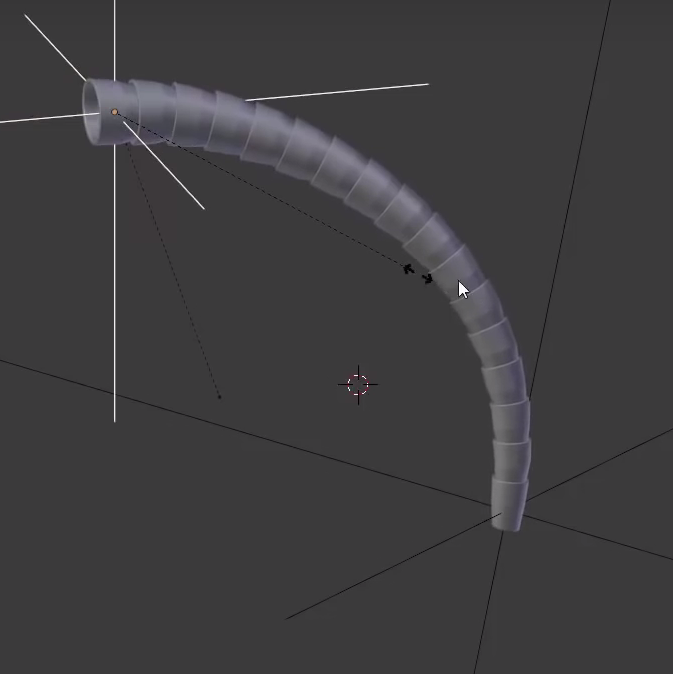 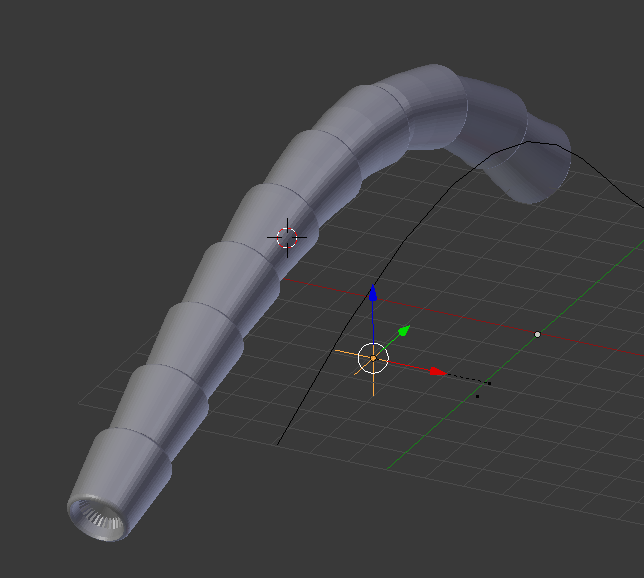 My tentacle seems to be translated away from the curve. This probably isn't a huge problem, but I would like to know why this is happening.

To clarify, I want to understand why the video's tentacles fit around the Bezier, but my Bezier is outside of the tentacle.

That can happen when the curve and the "tentacle" object do not share the same location.

Make sure the location (either under the Object tab of the properties window, or the properties region in the 3D view, accessed by N) are the same for both objects, curve and "tentacle." 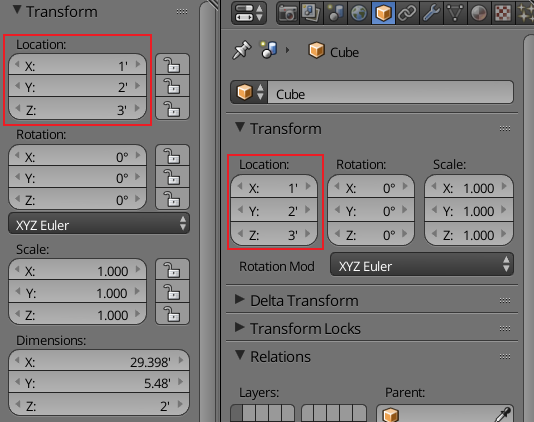 If both are the same, in edit mode check that the mesh is at the object's origin. As the gif below shows, when the mesh is away from the origin, even both the curve and object show the same location it will still be off the curve.

Not the answer you're looking for? Browse other questions tagged objects transforms bezier-curves or ask your own question.

3
Object Not Following Bezier Curve Properly
0
Make all objects on an array fit exactly on a curve
1
Can't fit plane to nurbs path to create a race track
2
how do i insert a keyframe at the frame where the object reaches a path control point?
0
How to offset bezier curve?