Is it possible to use an equirectangular sky texture as a world background in Blender Internal?

I'm used to doing this in Cycles, but don't know if there's a BI equivalent:

I would like to avoid mapping the environment texture onto a UV sphere if there is a more elegant way. Thanks. 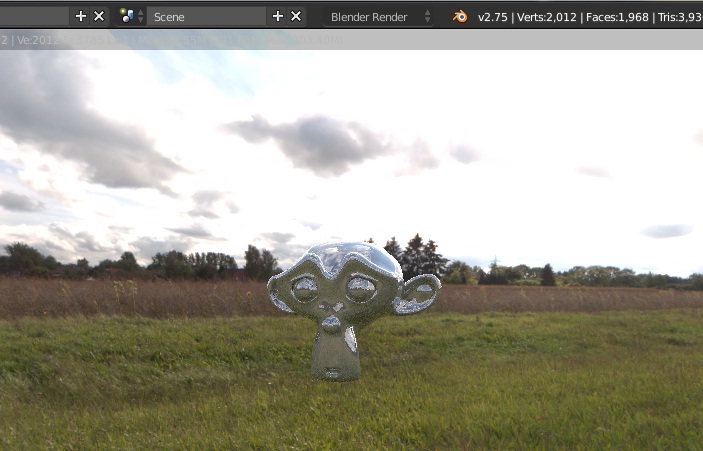 To make equirectangular texture enhance your scene in Blender Internal, create a texture for World Background and add your map in there.

Also according to the post on BA, supporting of equirectangular maps in BI has been added rather long ago.

Not the answer you're looking for? Browse other questions tagged texturing blender-internal-render-engine world or ask your own question.

9
How do I apply an environment map in Blender Internal?

10
How to make a sky environment map?
8
Mapping a texture onto a fluid
31
How Do You Use An Image As The World Background?
15
How to render an environment to a Cube Map in Cycles
0
How to do texture box mapping with blending in Blender Internal
2
How to map an equirectangular image onto an icosphere in Blender 2.79b