One render layer with background image and one with transparent background

I use Cycles for rendering.

Enable Transparent on the Film section and enable environment on your render passes. The background environment will be avalible by connecting the environment socket. 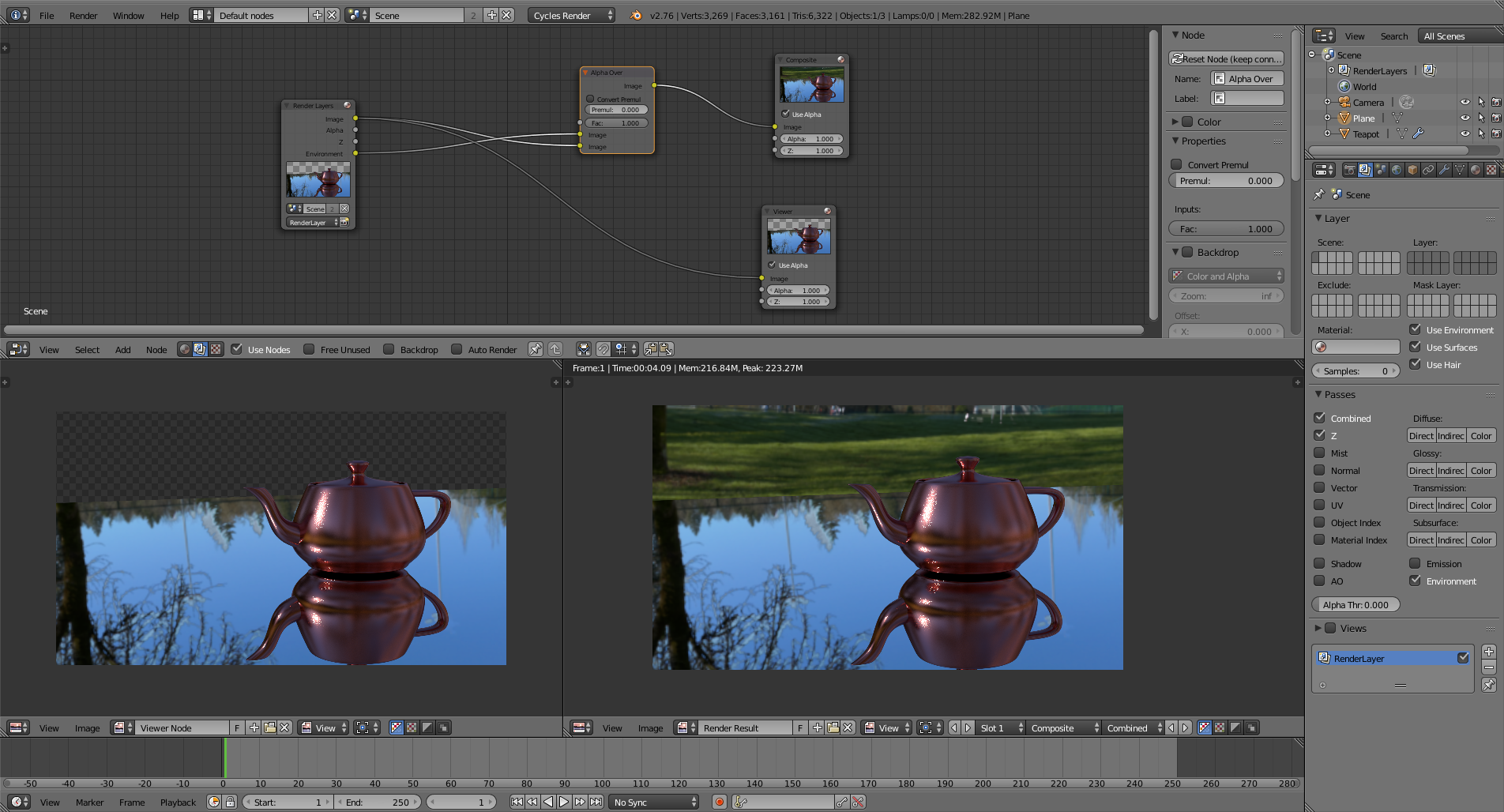 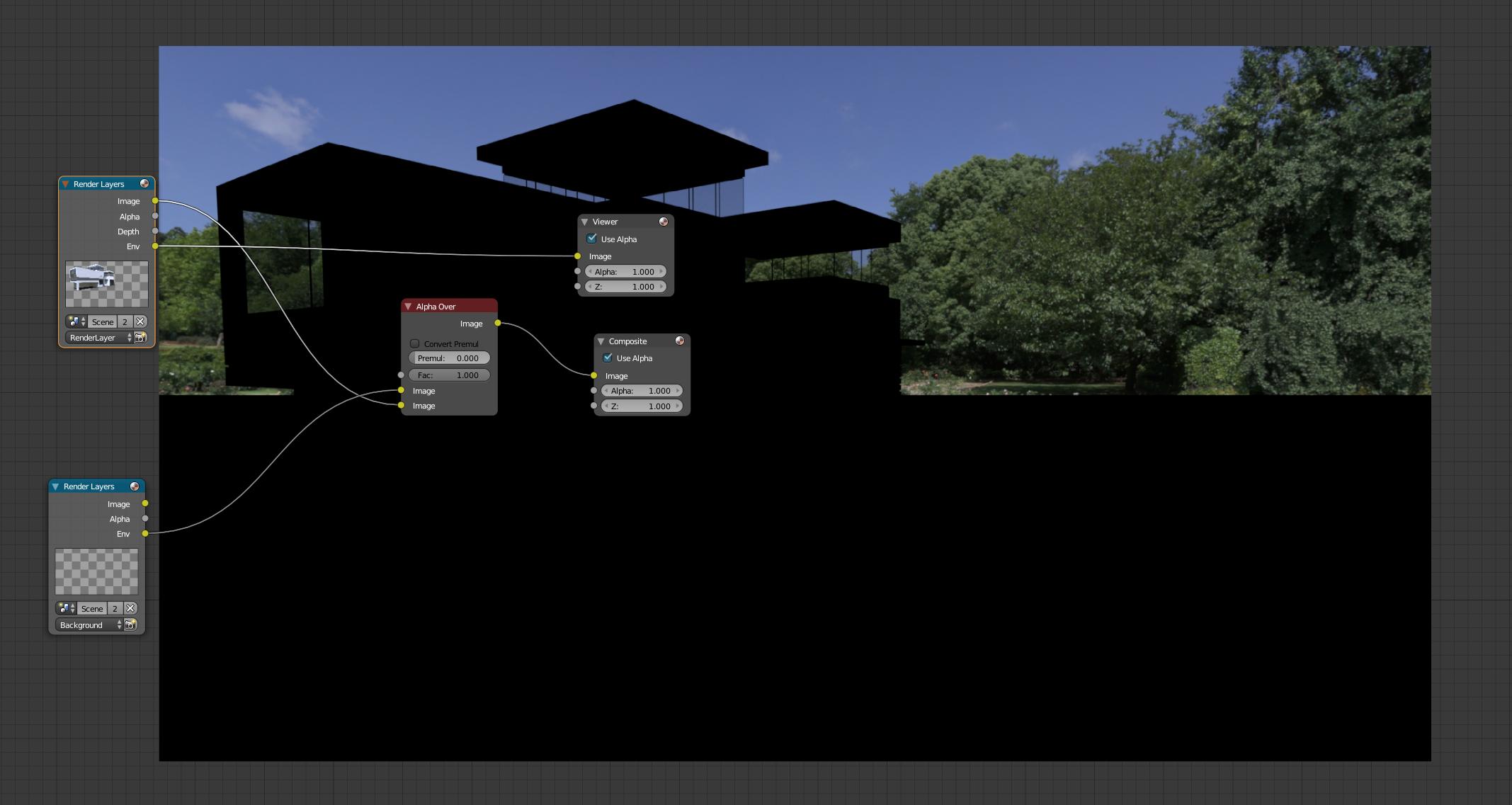 In this scenario, instead render the Env pass on a 2nd render layer and composite as shown above by Cegaton: 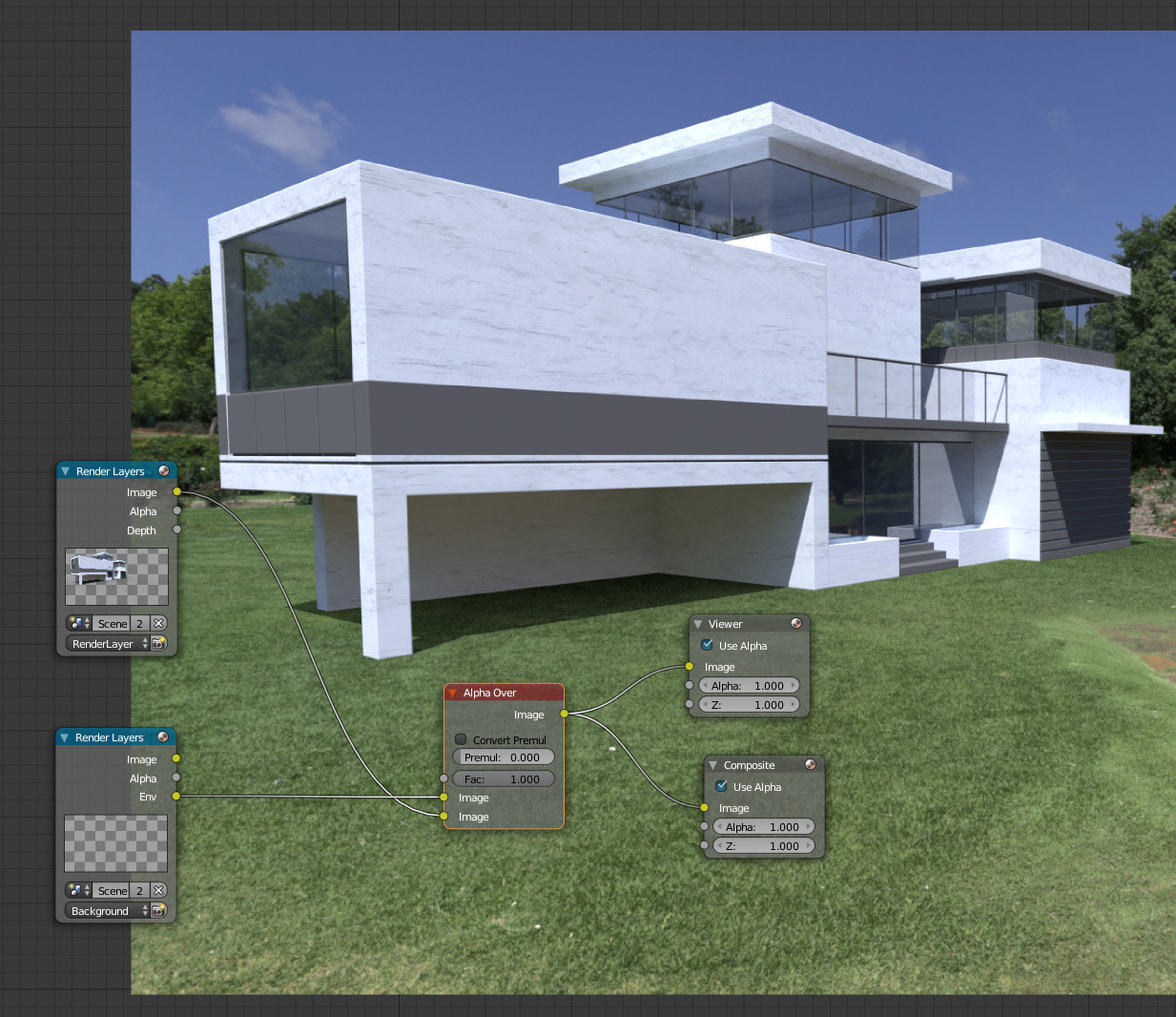 Not the answer you're looking for? Browse other questions tagged cycles-render-engine rendering render-layers or ask your own question.

4
How can I combine two render layers?
3
Alpha over layers but maintain environment background
3
How to add a hdr world background to its own layer?
1
In Blender 2.8 how do I render the world once for all view layers?
1
Sky-only pass with the foreground knocked out?