When I render I see a solid cube which is Adaptive domain. But it shouldn't show up. I feel like I missed something. It is my first time simulating fire.

Candle with a solid domain blocking the fire 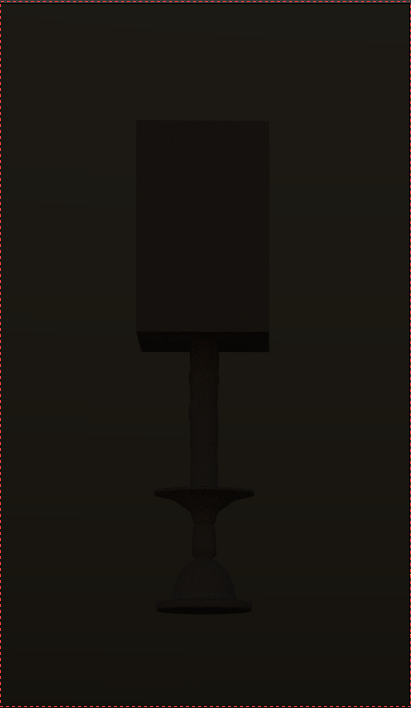 The material seems to be plugged in to the volume already :/ 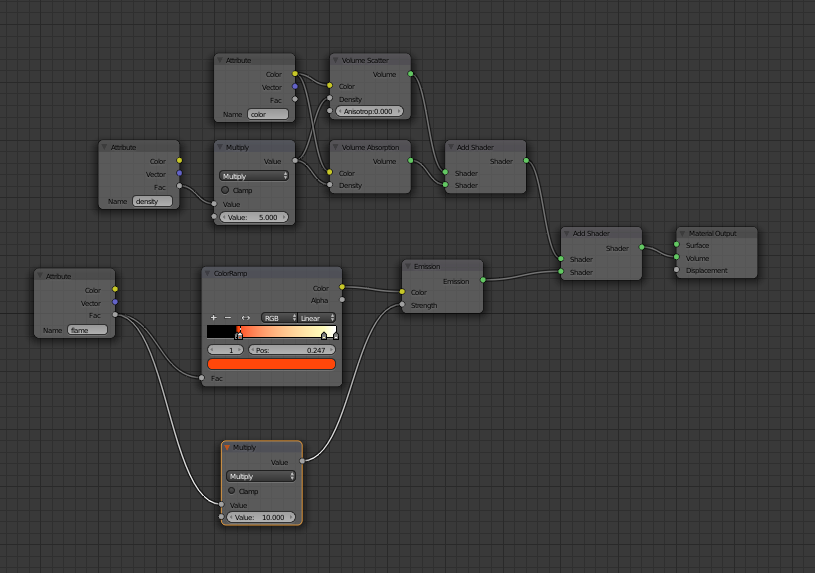 You have a material plugged in to the Surface for the domain. Because you are rendering a material on the surface of the domain nothing else will show. You need to delete that and add a smoke and fire node set up, which gets plugged in the the Volume input. 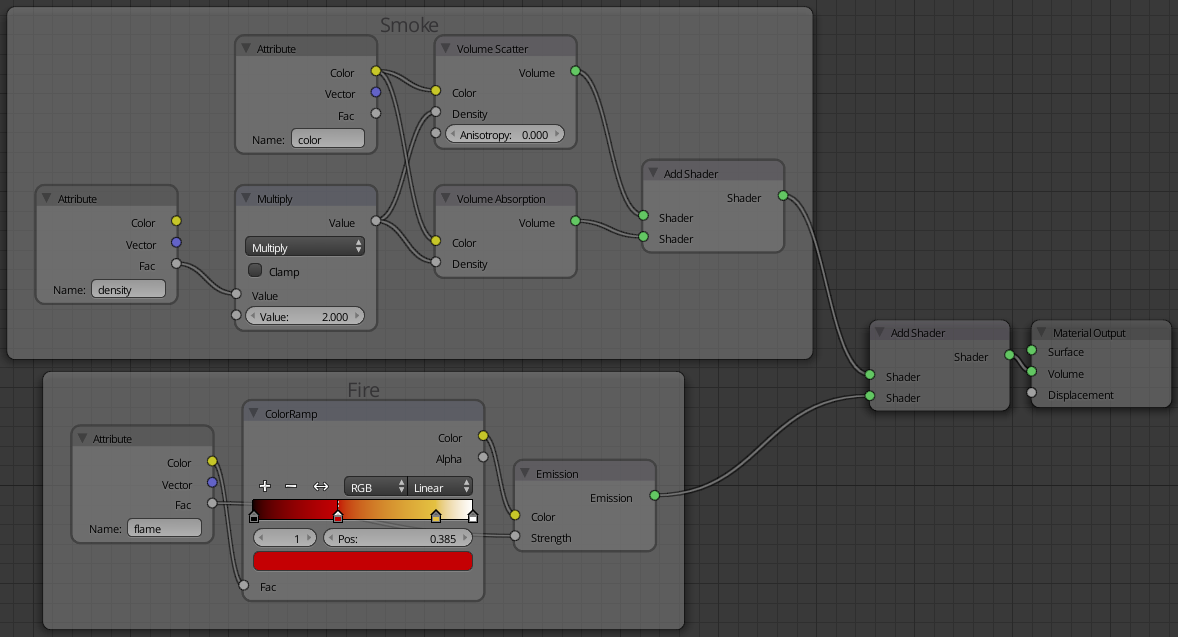 Here is an example smoke and fire node setup for cycles.
The top frame labeled Smoke is the default node setup from "Quick Smoke." Which is accessible from the 3D view header then Object > Quick Effects > Quick Smoke.

Briefly, what is happening there is your material is getting the smoke sim data from the "density" in the Attribute node. That is fed in to the two volume nodes, Scatter and Absorption which together normally make a completely dense, uniform volume. However with the data from the smoke sim, it changes the density in some parts of the object, making it take the exact shape of the smoke sim.

The bottom frame Fire is what is giving the flames the color you will see in the render. Similarly to the density, the "flame" in the Attribute node is where we get the fire data to add in. (Credit goes to Andrew Price for popularizing the use of the ColorRamp node for controlling the color of the fire. Prior to that it was common to use a black body node.)

Then all that gets combined with the Add Shader and pluged in to the Volume input of the Material Output node.

Not the answer you're looking for? Browse other questions tagged cycles-render-engine materials smoke-simulation or ask your own question.

4
Why is my fire simulation so blocky in Cycles rendered view?