How to output ID masks as seperate files for compositing?

When I click 'Render' or hit F12 and select IndexOB pass in the viewer I'm able to see a mask (white on black) as expected, but when I click 'Animation' to output a series of these masks as '.png' files. What I get is a normal color 'Combined' pass.

My blender file is set up to create a masks of several objects. Each object has a pass index of '1' and Object Index is enabled.

How do I output a series of '.png' files in order to get all the masks as seperate files? 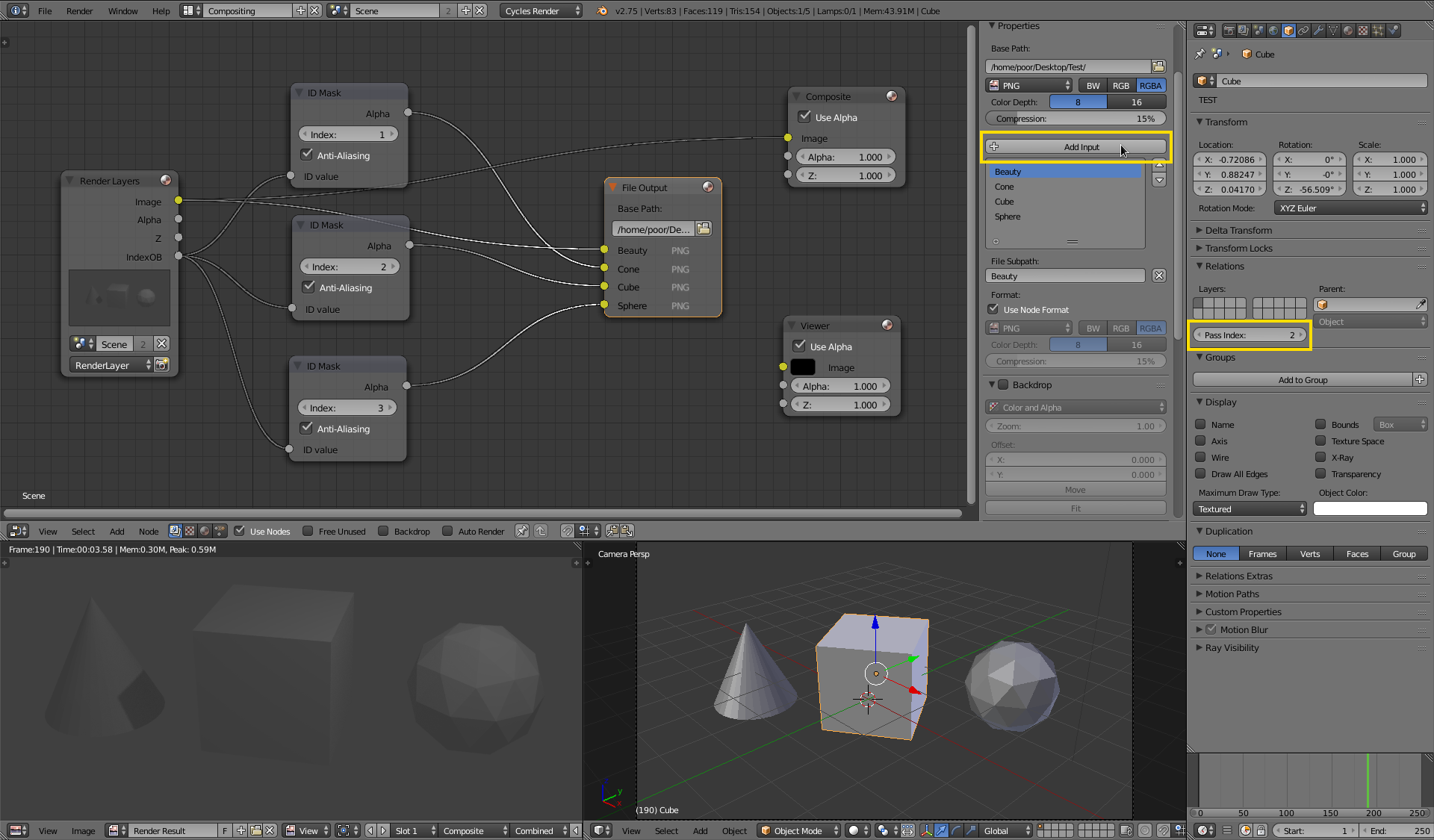 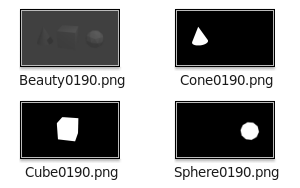 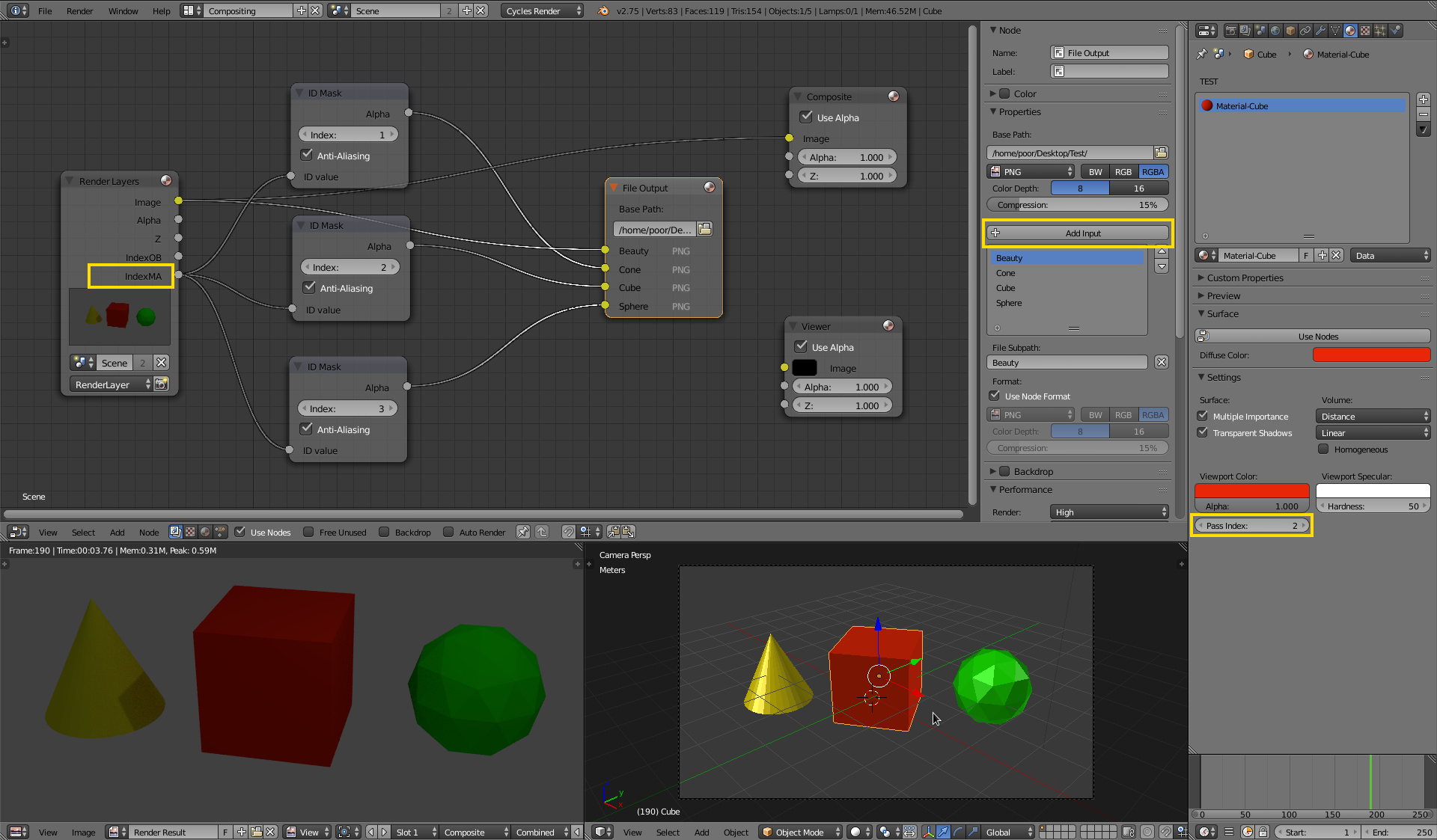 Unfortunately the above two answers (including my own answer) didn't actually do what I needed.

I want to use the mask in the Video Sequence Editor (VSE). The simplest way is to apply a strip modifier, but that doesn't seem to make use of masks with alpha. It seems to want a grey scale image as a mask.

Here is the set-up for a black and white mask:

The background shows the mask as white on black. This works as a VSE strip modifier.

VSE use of mask as strip modifier: 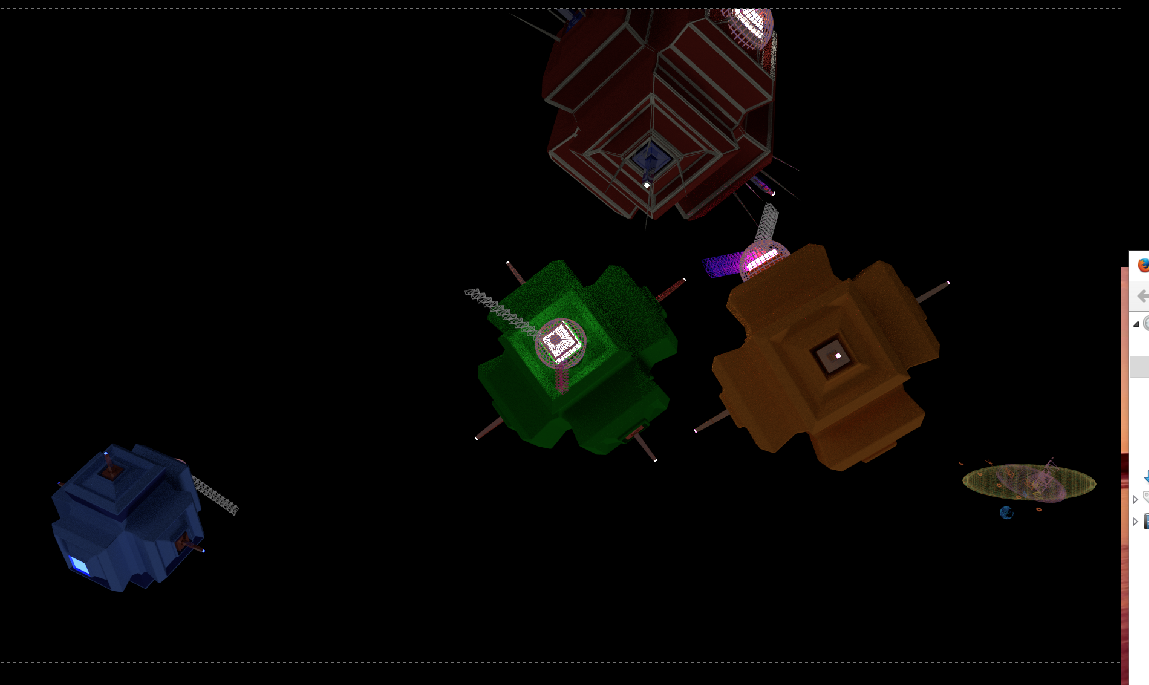 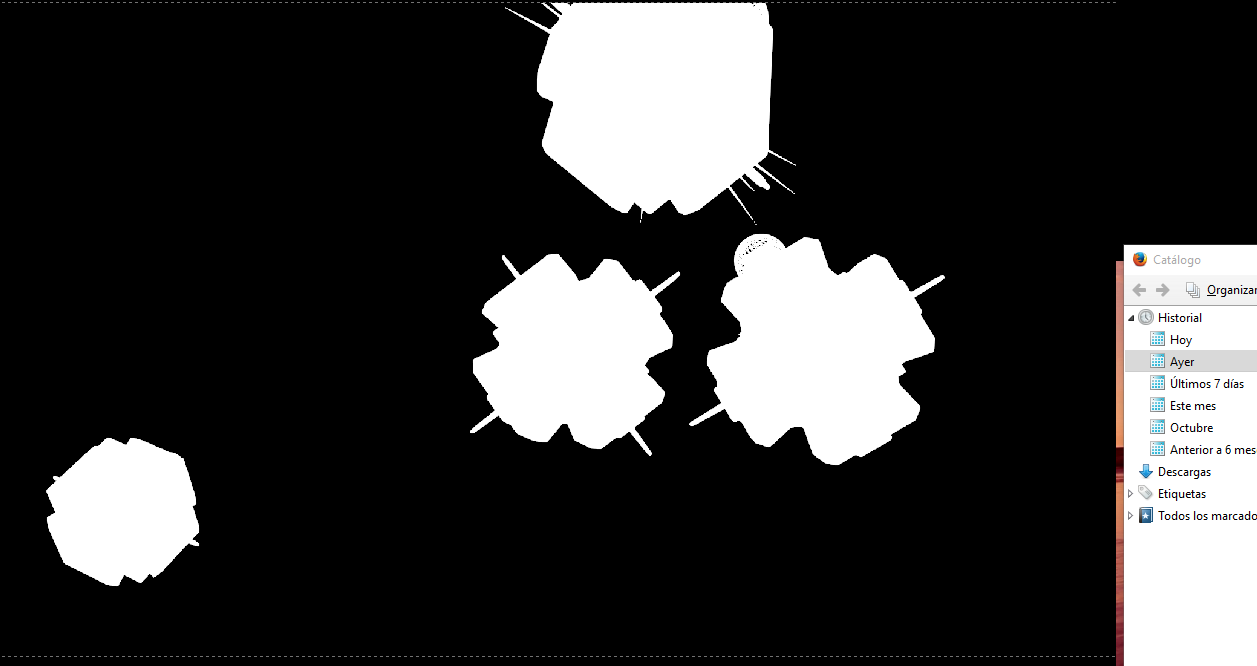 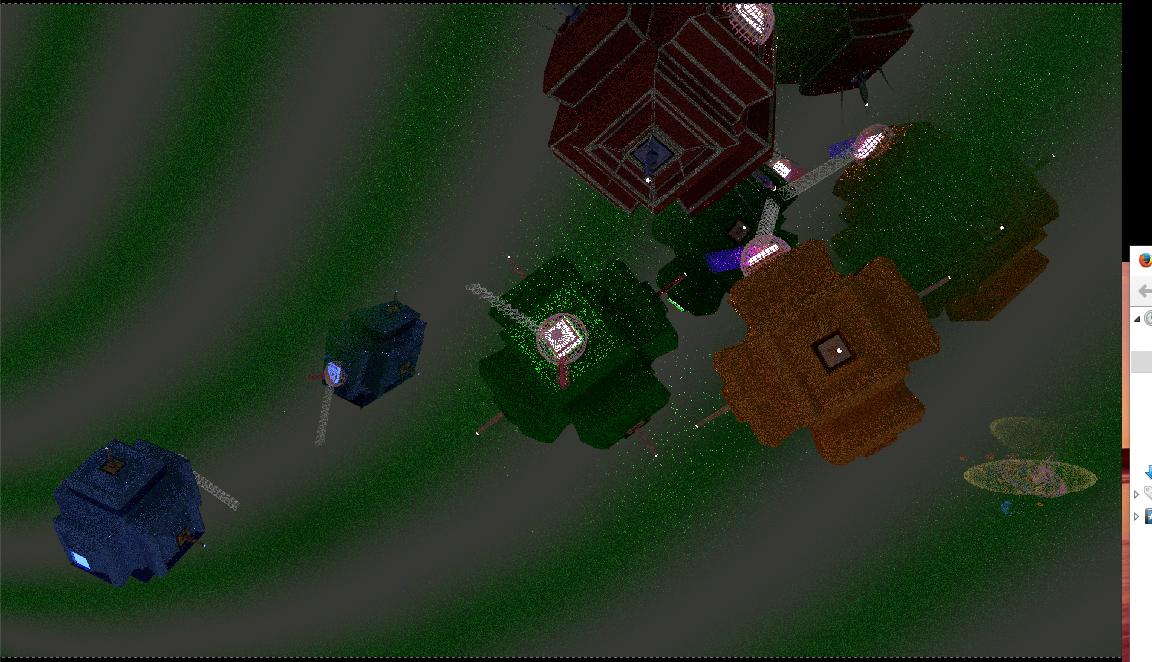 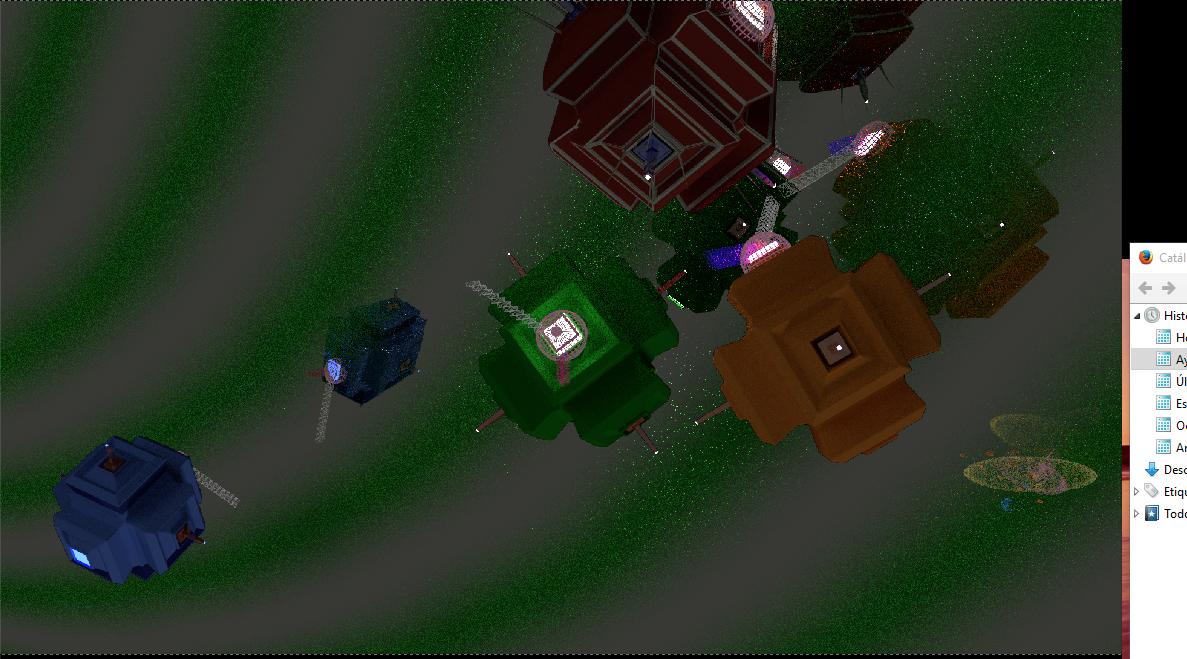 (The reason why I wanted to do this is based on ignorance. I had a low sample test render of the entire film. I liked the low res. grainy look for the background, but wanted the foreground to be done with more detail so I did new renders of just the foreground objects. I thought I was doing this with alpha, but forgot to click the RGBA button. So I had objects on black instead of objects on alpha. From there I had to find a way to fix that. First I tried color keying to turn the black to alpha, which partially worked, but some of the darker parts of the objects went transparent. So I read up on masking, but the info was about masking in compositing and that isn't the same as masking in video editing.

Another way to produce this effect, if it had been planned from the beginning would be to put the background on a different render layer and make that low sample while the objects on other layers were high sample.)

For each object go to Properties>>Object>>Relations

set Pass Index to the same number (1) -arbitrary number, but same for all objects 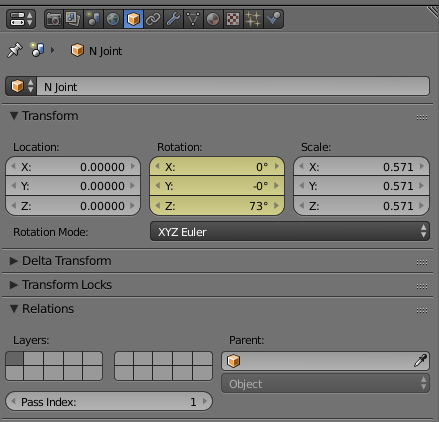 enable Object Index (can delete all others) 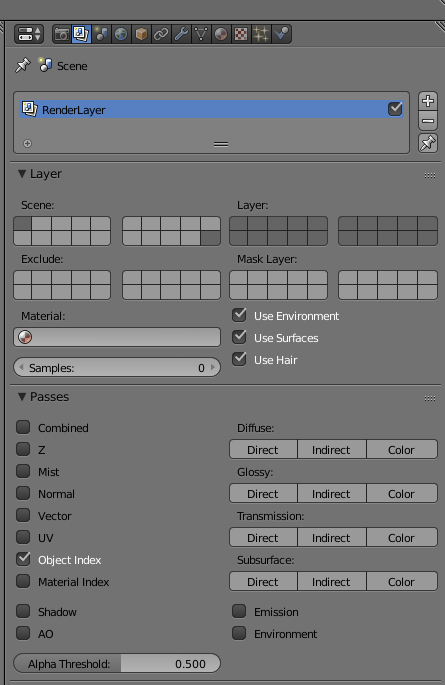 Change to COMPOSITING set-up. In node window Enable Use Nodes

The Render Layer node should appear with just one output INDEXOB

Set the folder (path address) in File Output to be where you want to send the masks. 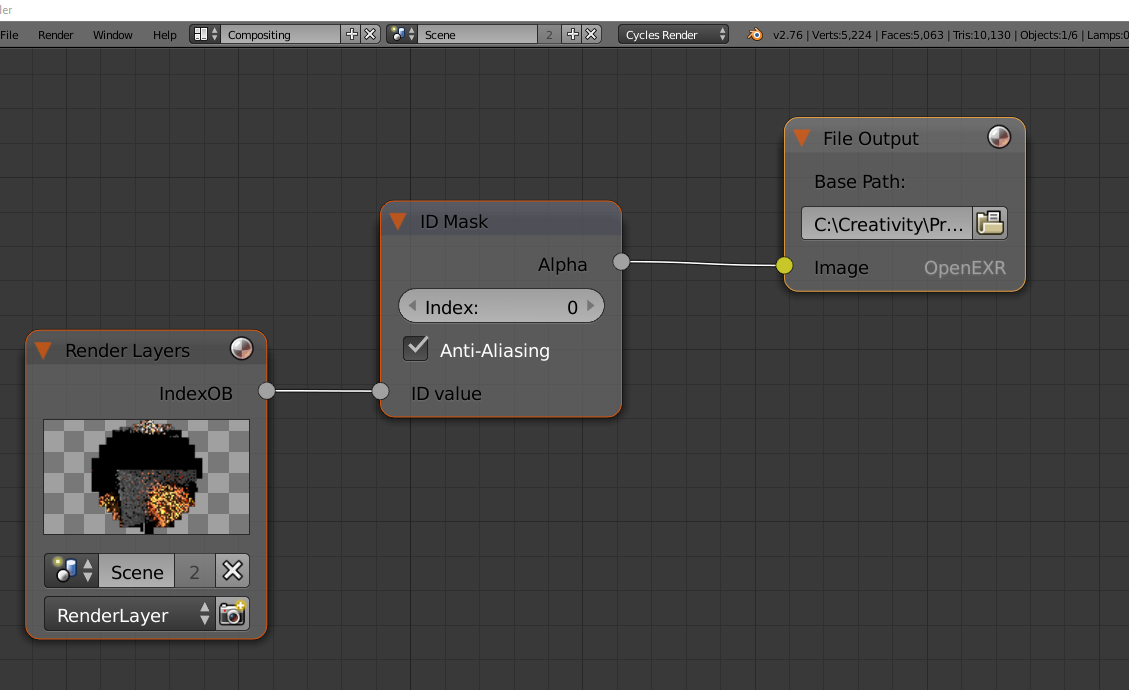 enable COMPOSITING (so that when you click render or animation it uses the output from the compositor and not the 3d scene or video editor.) 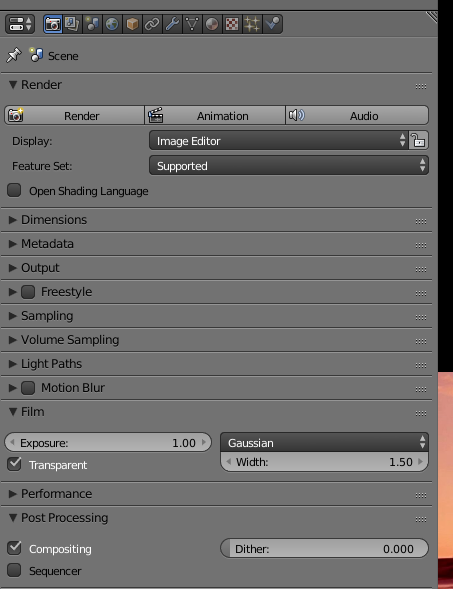 The output is in openEXR (This can be loaded and viewed in Blender, but my Windows10 doesn't offer anything else capable of displaying it.)

Not the answer you're looking for? Browse other questions tagged cycles-render-engine animation compositing-nodes render-passes or ask your own question.

10
How to make pixelated censor effect?
3
How to selectively blur specific objects without affecting others?
3
How to use index passes in other compositing packages?
5
Accurate IndexOB and IndexMA passes
1
Render objects to separate files using python
1
Only render what's visible from camera's view when creating multi-layer EXR?
1
How to render individual objects (one per frame)
1
How to render multiple (say 1000) overlapping objects seperately (one per frame)?

0
I can't see the 2nd layer rendered in the Compositor
1
Why does the ambient occlusion pass result in a black environment?
5
Vertex colors are wrong value?
3
Some pixels doesn't render on the image ID MASK