Adding a conical bevel/fillet to a mesh? 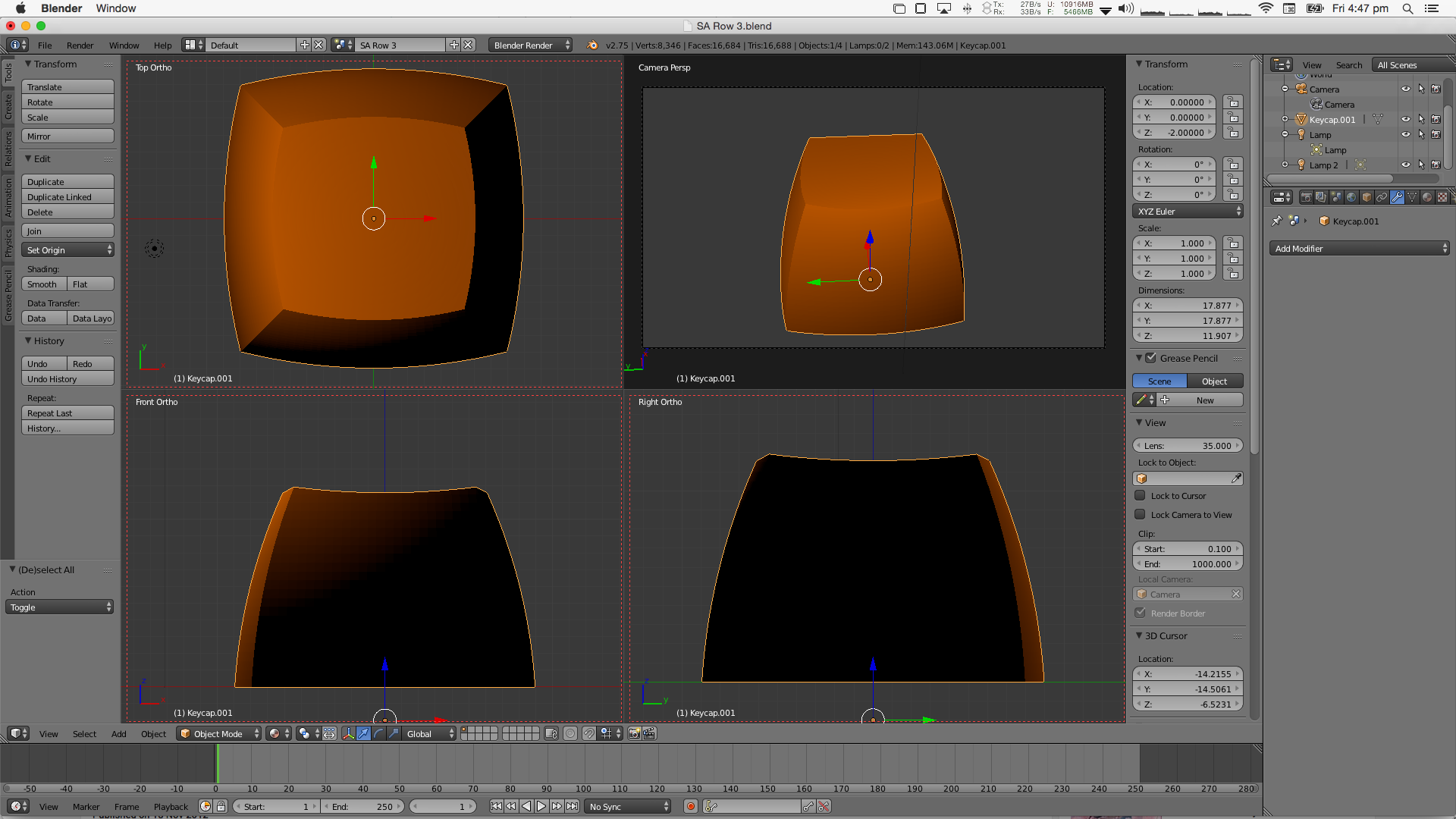 Is it possible to add a conical fillet (rounded bevel) to the vertical corners?

Any pointers would be gratefully received.

This image below shows what I'm trying to model (I'm only modelling the outside faces, not the interior socket pieces): 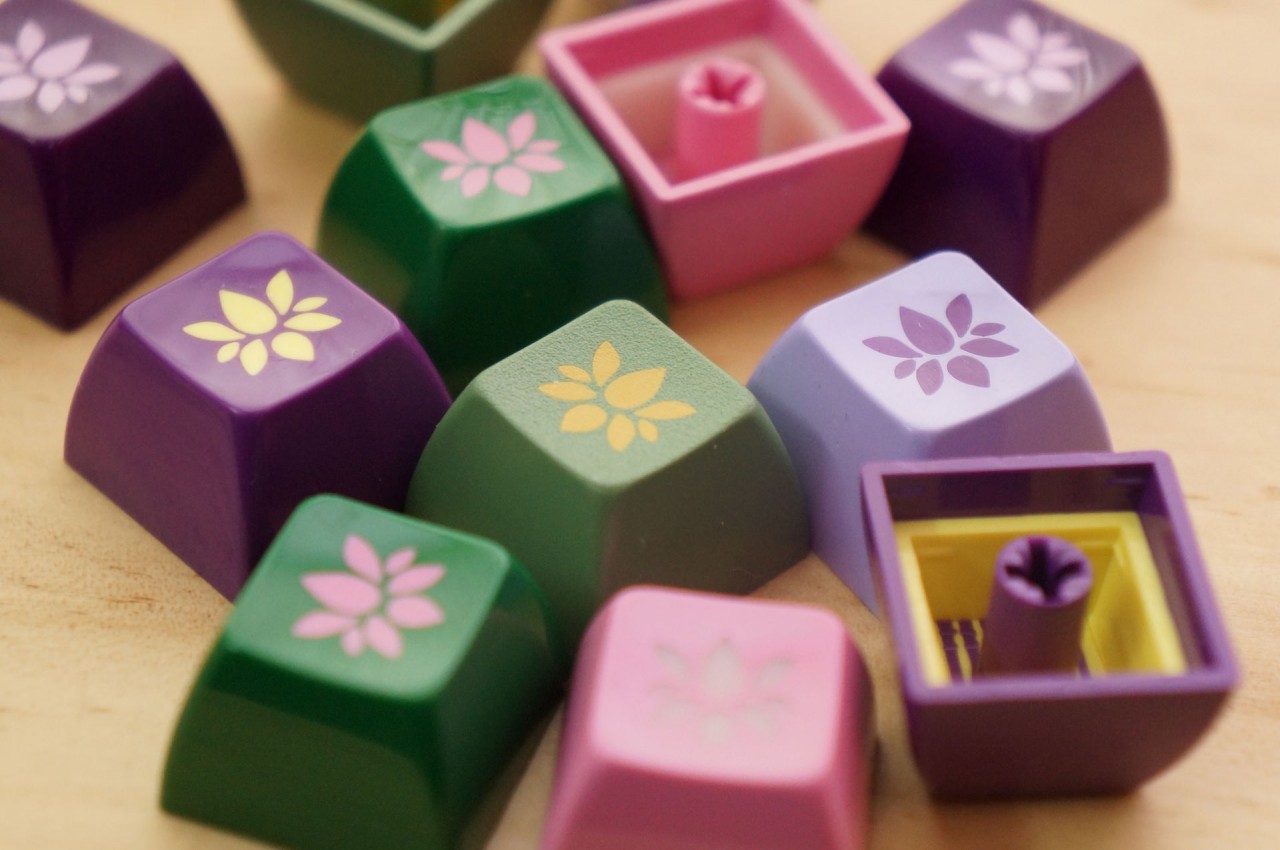 Ideally, I'd also like to add a 0.7mm rounded bevel, which you can see running all along the top edge (as you see here)

The mesh shown in Blender: 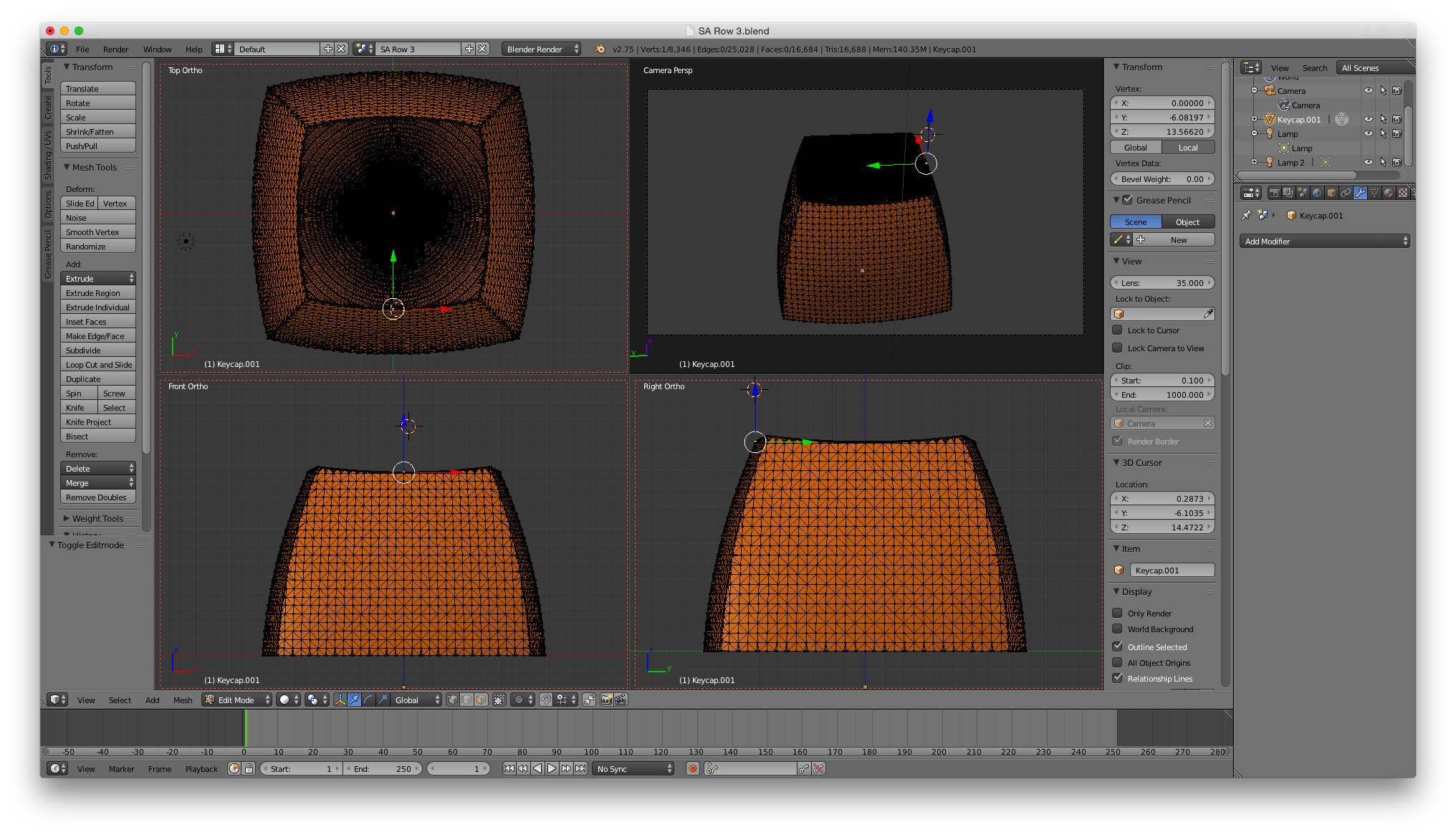 The original geometry was generated as CSG in OpenSCAD

Just to give a clear indication that all the surfaces are (save for the base,) sections of a sphere. (note $fn is the resolution/polycount)

Blender doesn't currently (Nov 2015) have a fillet that does variable radii, but you could approach the same effect with the Subdivision surface modifier to some degree. If you guide the geometry the result will look quite good.

My approach would be to Shrink-wrap a Polysphere over the exported Object.

With a bit of experimentation with the ShrinkWrap modifier and tweaking of the Polysphere, you could get very close to what is desired. Because Blender isn't a solid modelling CAD program it is bound by the underlying topology with respect to what can be filleted nicely.

Tweak the polysphere (translating up/down mostly) and the offset value, till it approaches acceptable results.

The ShrinkWrap object's shape is important

You'll find that being more specific about the geometry of the Shrinkwrap object will help the eventual wrapped geometry. Here i started by making a copy of the 8 extreme vertices of the imported object, and make a Cube using those vertices. Subdivide the sides and scale extruded the top inwards.

I can't see the topology of your object but something like that can probably be done simply selecting top/bottom edge circles and 4 side edges, and using bevel command (CTRLB), eg: scrolling with the mouse wheel to increase subdivisions... 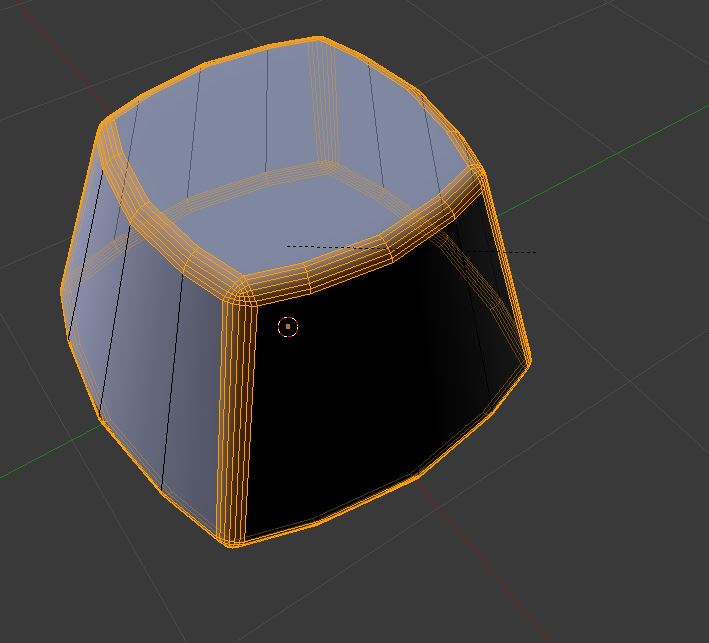 12
How to Model a Keyboard key?

0
Adding bevel altering the geometry and I can't create loopcuts
0
Adding random thickness around a mesh
8
Mesh won't bevel
2
No object option when adding a geometry bevel to a curve?
1
Adding holes simultaneously within mesh
1
How do I improve bevel shading without adding more geometry?
0
Adding material/mass to a mesh
1
Animating a plane into a conical shape
1
Winding coil using a conical shape for 3D printing