According to my understanding, I should be able to set the origin of all object types using Ctrl+Shift+Alt+C, and then choosing Origin to Cursor. This works for mesh objects, but not camera or lamps. The origin point does not move for them, and they continue to rotate around themselves.

Is there a way to set the origin for cameras and lamps? I just want to rotate them around an external point.

You can parent them to an empty and rotate the empty.

As an alternative, as noted by @MrZak, is using a different pivot point for transformations. 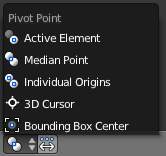 In this example the pivot point is set to the 3D cursor:

While this might seem like the simpler solution, in the long run, it's not. The advantage of the empty, is that it's location is stored and easy to access. When you have it selected and are moving it around, it works just like it would if you moved the center point. The only difference, is that it's a separate object and displays that way.

The pivot settings are things that will be changed every once in a while, so while they're good for one transformation, they aren't good for a center point, because the 3D cursor will most likely be moved at some point in the modeling process. You'll have to switch to another pivot option also. Especially median point which is usually the easiest to work with. 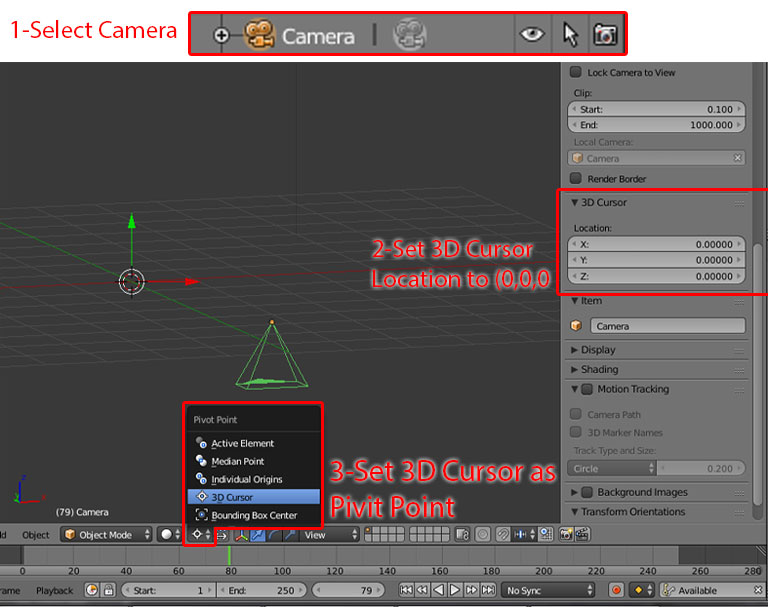 for camera or everything else just do these 3 simple steps