How are these Custom Node created? [duplicate]

I downloaded a Model from BlendSwap and when I was looking through materials, I these nodes which I have never seen before. 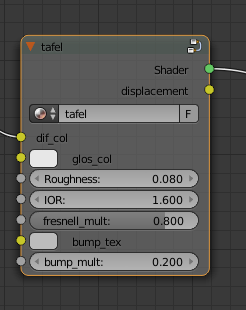 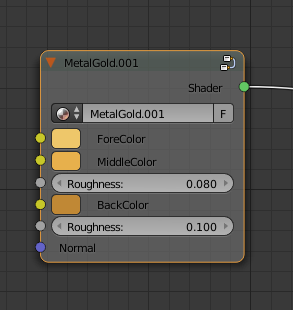 How do I create one of these custom nodes? 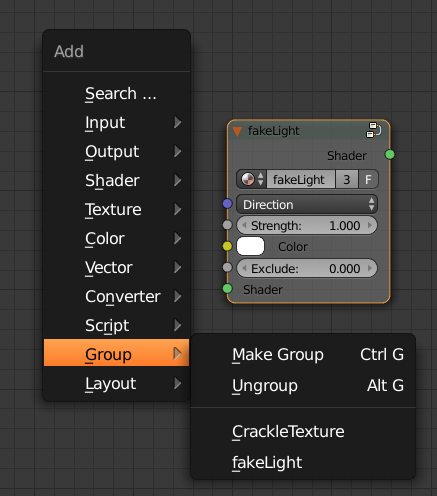 You can quickly add inputs and outputs by plugging other nodes into the the empty circle node sockets at the bottom of the input/output nodes.

Click to enlarge. This is a simple fake light group node I have created.

You can also add inputs and outputs (as well as remove them, change their names, default values, adjust minimum and maximum values, and change their order) in the N toolbar under the Interface rollout. 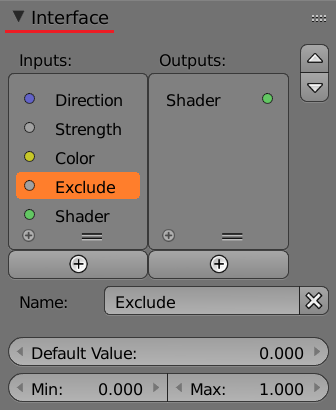 Group nodes are very useful for grouping specific node trees you use a lot. I have created a few node groups I use frequently and included them in the startup file (with fake users) so I have them whenever I need to use them in any project.

In Blender nomenclature these nodes are called Node Groups, the symbol below is used to show that. You can think of them as Custom Nodes but that term may lead to some confusion because Blender also has Custom PyNodes (which are nodes defined in Python).

Groups of nodes that form a cohesive feature can be placed into a group (a container) and you can give this group inputs and outputs. This lets you abstract the inner-workings of the node group and keep your main node tree less cluttered.

How to make these node groups is already extensively covered in this answer , and here.

12
Is there a way to save composite node presets?
7
What does the 'F' button and '2' button do (materials tab)?
10
Realistic Aluminum Material In Cycles?
9
How can I apply some material included in a node-pack library?
3
Increase power of emitters on objects?

17
How to make a realistic snow material in Cycles?
2
How can I change an objects settings to render correctly when using the blender renderer
3
Custom cycles node outputting shader
0
How to mix to material with mix node
1
Add node into multiple materials