Object being distorted when fixing lighting 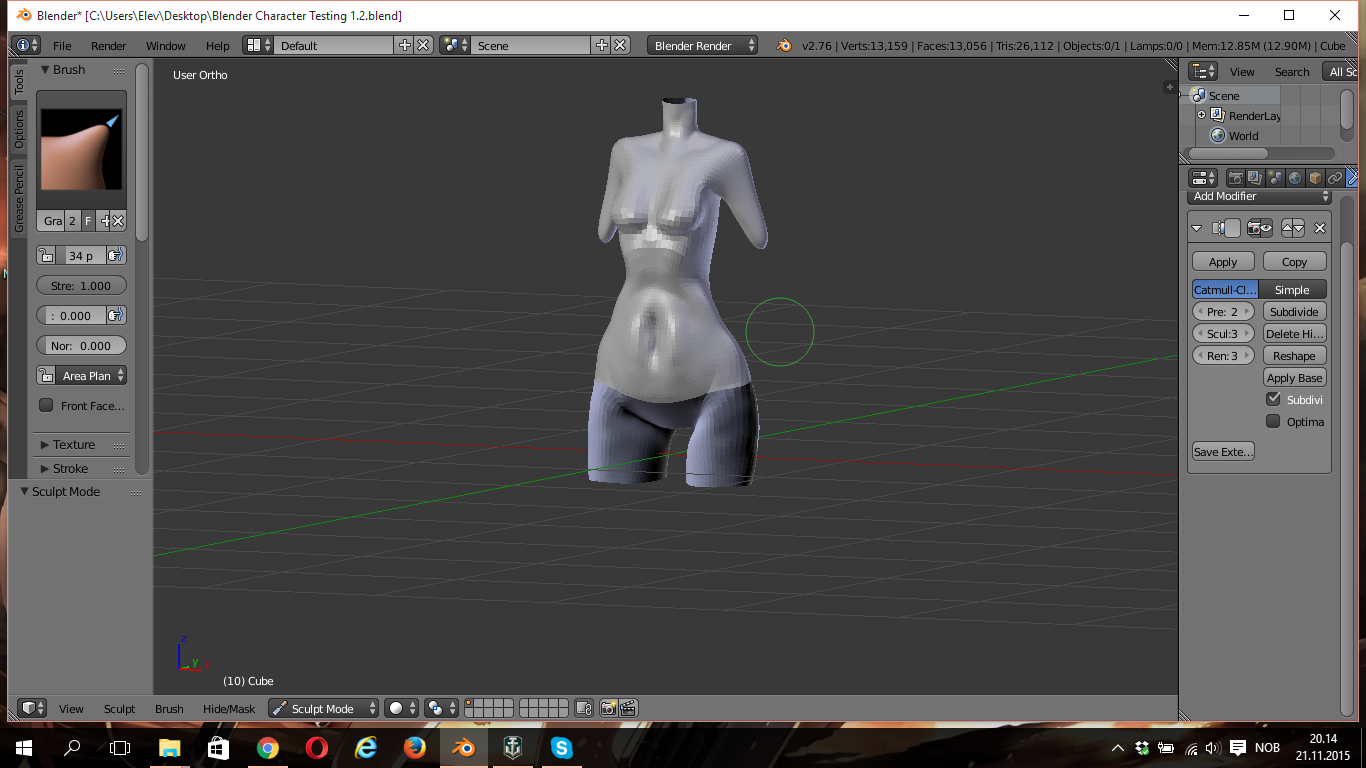 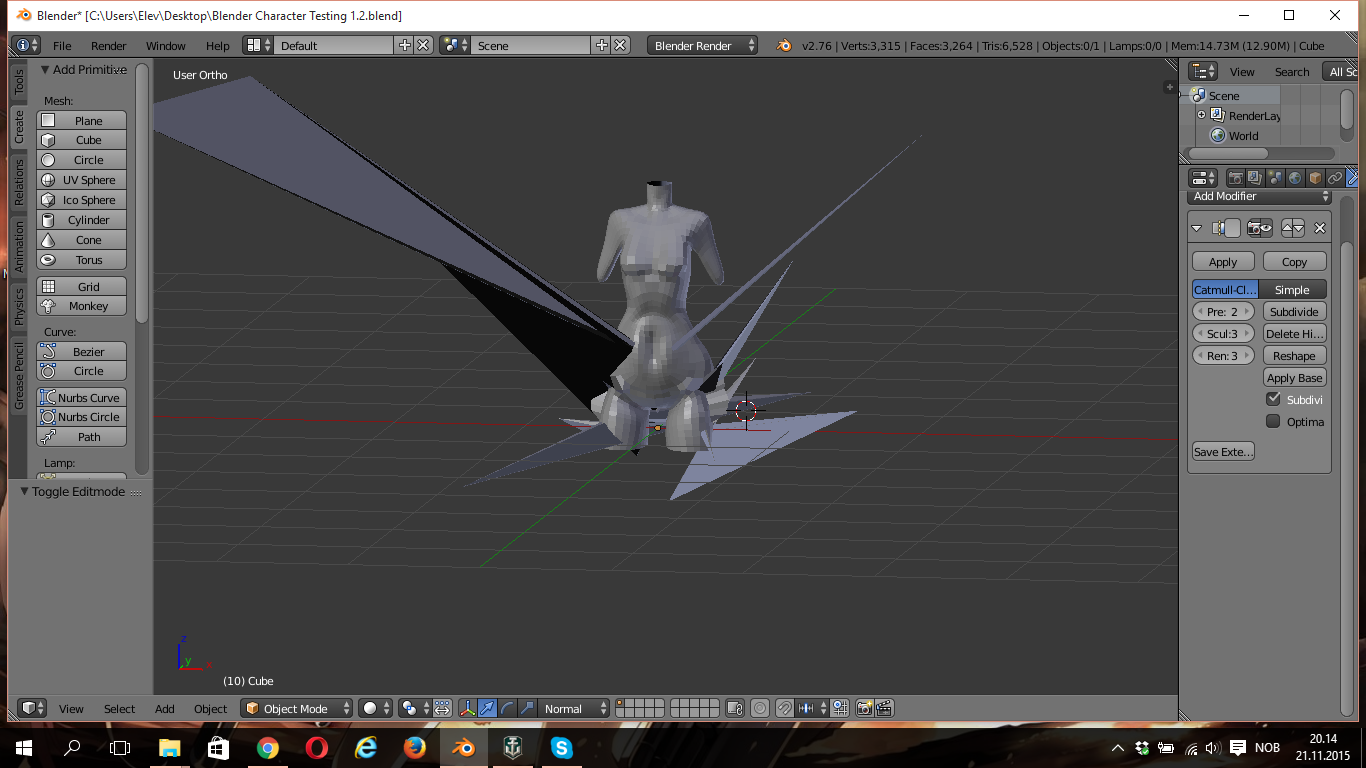 So I have a problem with some unwanted wierd lighting on my model, which I would like to remove. But when i go to edit mode and use Ctrl+N to fix it. Then when i change mode to sculpt or object mode it comes out distorted like this. Any ideas how to fix this problem?

When dealing with sculpting it's very important to check whether your model doesn't have any flipped normals before adding Multires modifier (if you flip them after subdivided and sculpted, recalculating shouldn't make any problems. But making any changes in Edit mode on the sculpted model anyway will make you some distortions). You still can recalculate them at any time, but that will result in a mess you see in your case (or even worse).

There are several ways possible taking into account that sculpting must be saved:

The Smooth modifier will let you make those faces / vertices stop being distorted and moved far away, at the same time the original sculpting in other areas will be preserved.

This way has disadvantages, of course:

It's pretty straightforward - the inverted normals are left as they are, and you continue sculpting, including them if needed. You'll need to recalculate normals after applying Multires modifier (and probably make some adjustments even then).

The trick here will be that as the normals are flipped, the brushes will behave in the opposite way, so on these faces you'll need to use Subtract mode of any brush.

So it's a lot easier to check that there aren't any flipped normals in the model before you add sculpting then to deal with repairing that after and trying to preserve hours of sculpting work.

Not the answer you're looking for? Browse other questions tagged modeling mesh objects light or ask your own question.

2
Distorted Shading on Model
1
My model gets distorted when I rig it
1
When I enter sculpt mode half of my model goes missing?
0
Character's hands stretching when moved in Object mode
1
The colouration is extremely strange
0
Help the lighting doesnt work and some part of the object is black