How can i get 'shining' borders to a material in Blender Render?

I'm using Blender Render right now and i'm trying to achieve something like this picture: 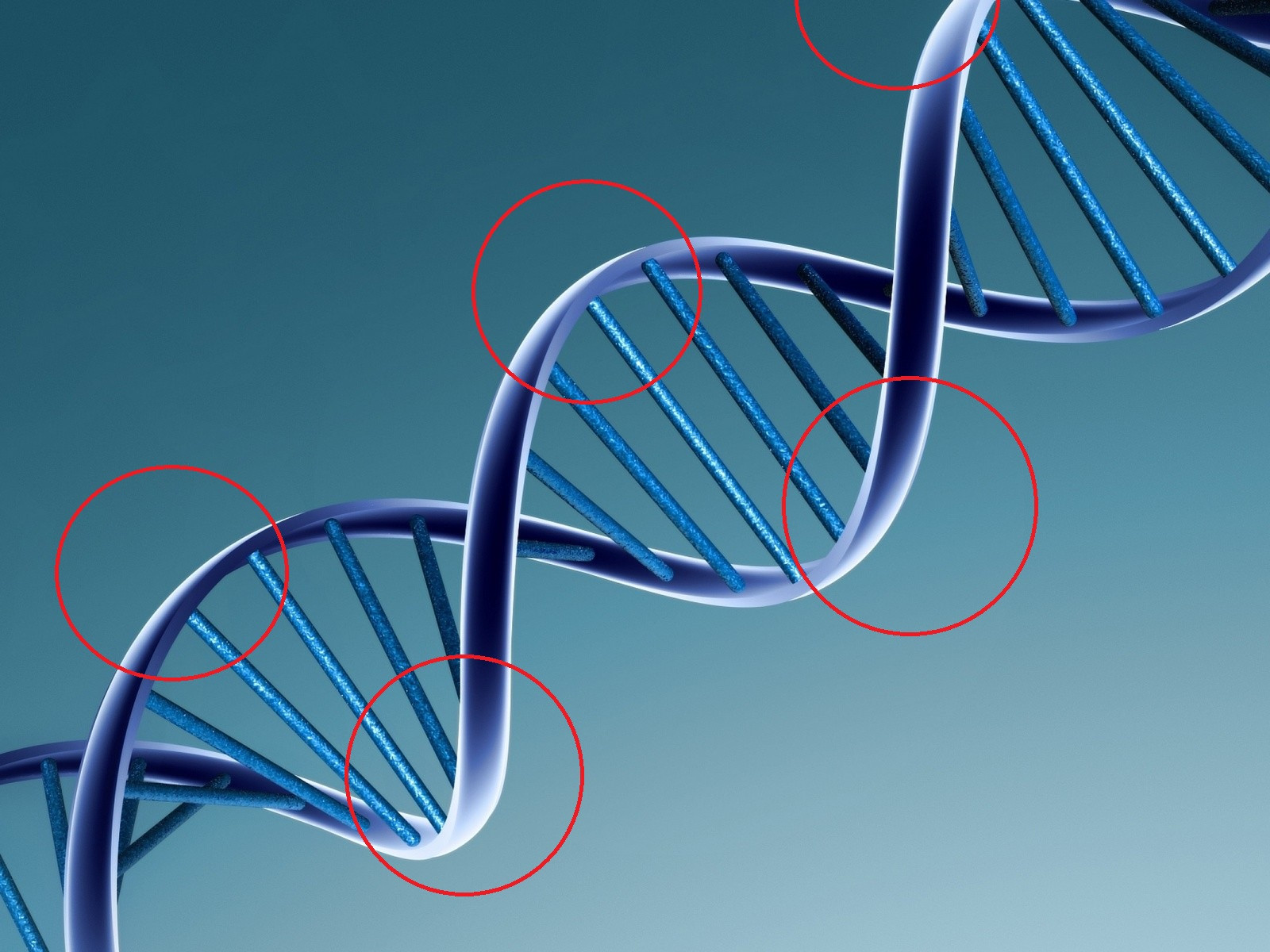 With that i mean, if its possible or is there a way to render the object with Blender Render, but adding those kind of 'shining borders'? (circled in the picture)

I need to make that kind of material, is there any setup to do it?

Finally i found a solution, at least, it's working, but isn't a configuration based on the material, but in the lighting on the scene itself.

Afte creating a regular basic Fresnel texture, with geometry bump added of a texture based on a photography of rocks (on this case) and added two Sun type lamps at the side of the scene based on the position on the camera.

The 'effect' didn't worked at first due to the specular activated, it was too shiny and it even looked like plastic, but after deactiviting it, it worked a lot better, and also i added a little translucency parameter of 0.028.

And the light strenght itself, based on the distance has a parameter of 7. 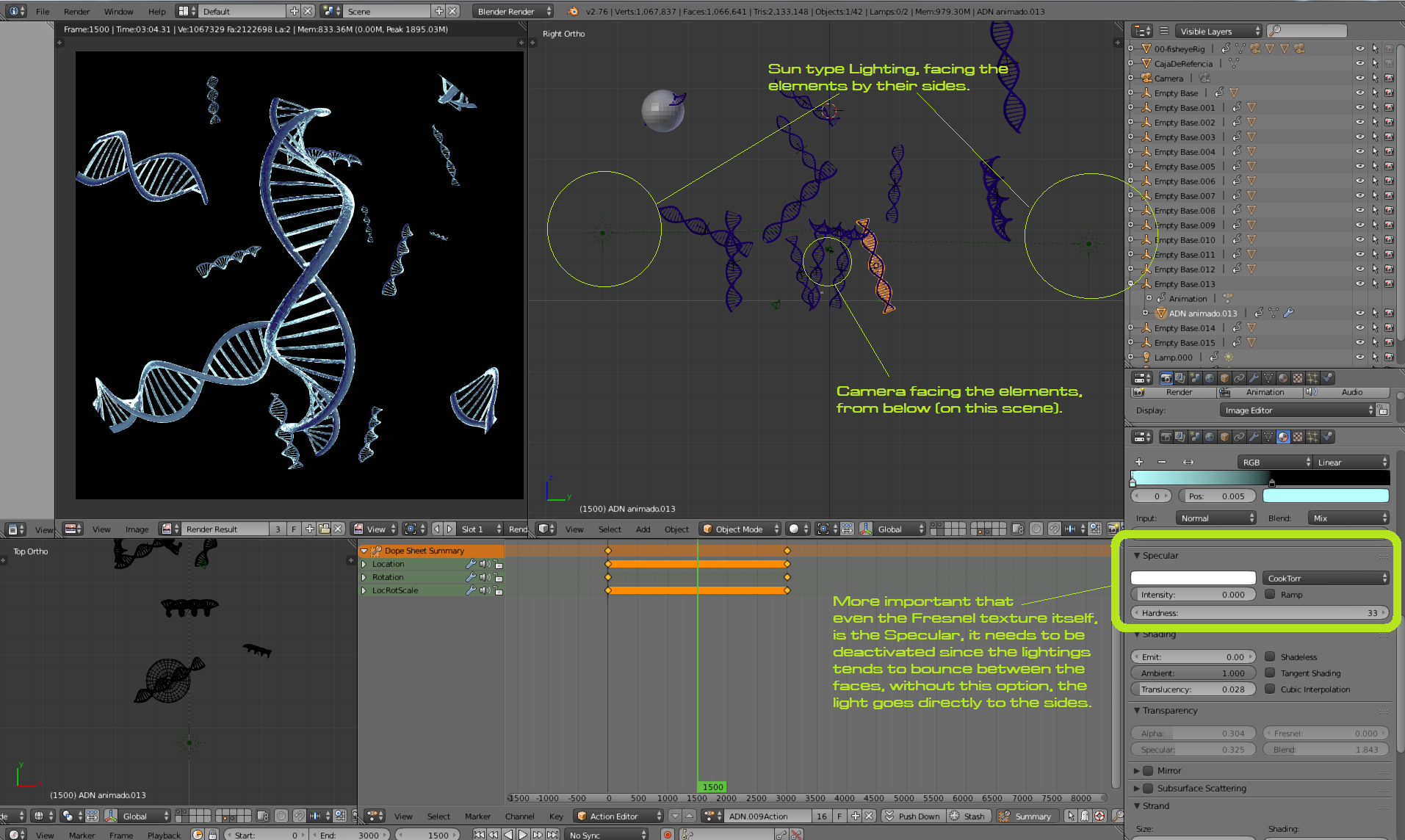 Also, as a tip, the effect worked since the camera only 'zooms' into the objects and rotates but following a direct (invisible) line between only two points. Still, i rotated every single DNA object with their respective individual parameters and the effect doesn't change at all, because the position of the lighting also doesn't change.

Not the answer you're looking for? Browse other questions tagged rendering texturing materials blender-internal-render-engine or ask your own question.

18
Matcap materials as a material for render?
1
Why the texture on my model seems so 'blocky'?