How to fix non-uniform shading after making object from curve by screw modifier?

I drew a bracket-like shape with Bezier curve and then made 3D object from it by rotating with Screw modifier.

I was thinking I will get perfect object, but my object appeared non-uniformly colored: 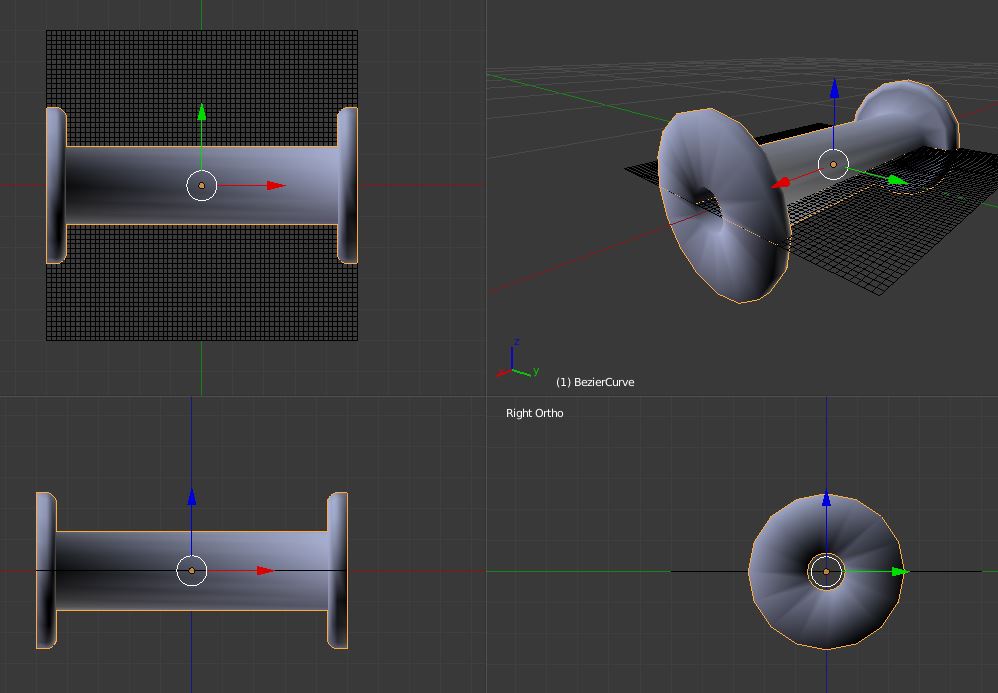 As you see on side projections, ends of the shape are absolutely flat, but despite this, they are shaded non uniformly, like automobile tires.

How to fix that?

Normals are looking as follows 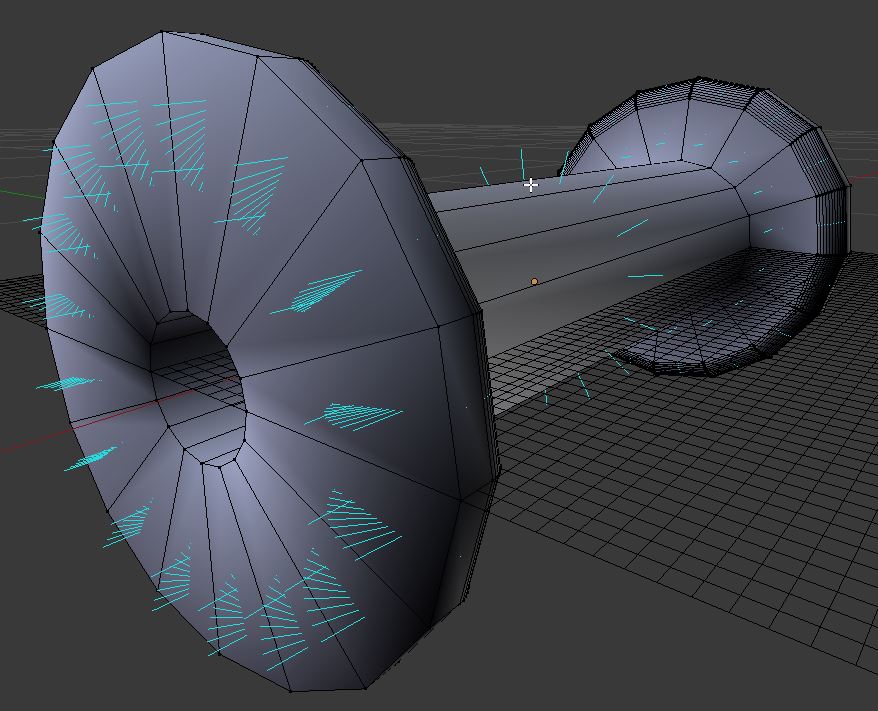 and after Recalculate it turns into 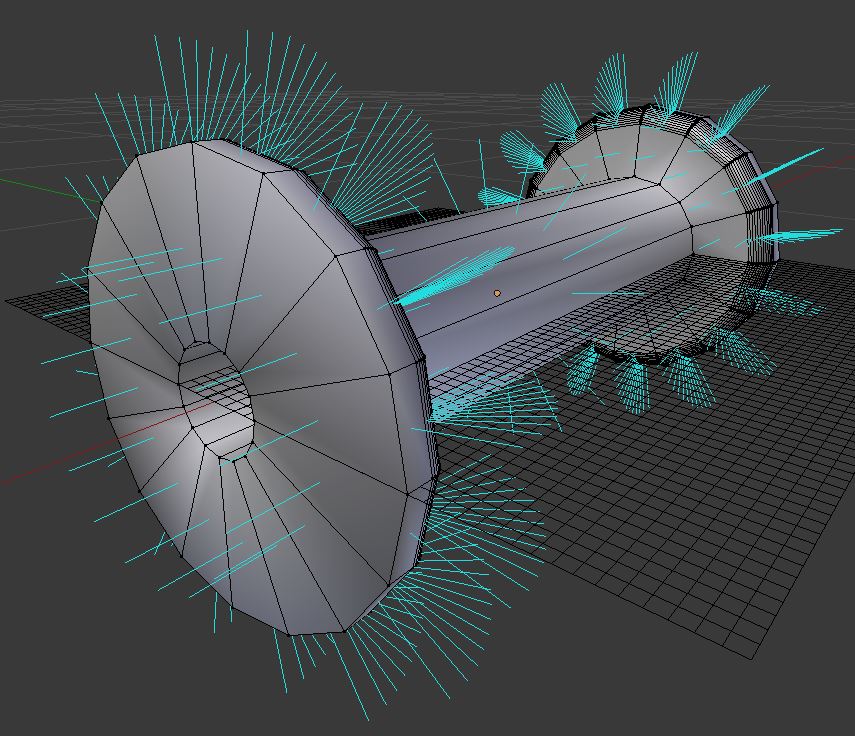 i.e. normals got good, while shading is still non-uniform...

I found I can make faces Flat with 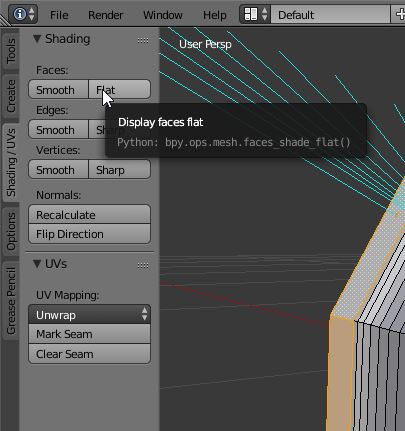 Should I apply this explicitly for each face?

Was I able to do something to the curve before applying Screw, to avoid these manual operations?

about the non uniform shading in your pictures, it could also be that your starting curve was not properly aligned /centered on the screw axis, so the screw has repeated a tilt that was in you curve, hence the shading.

I roughly created this in a similar way, and I get no fuzzy shading: 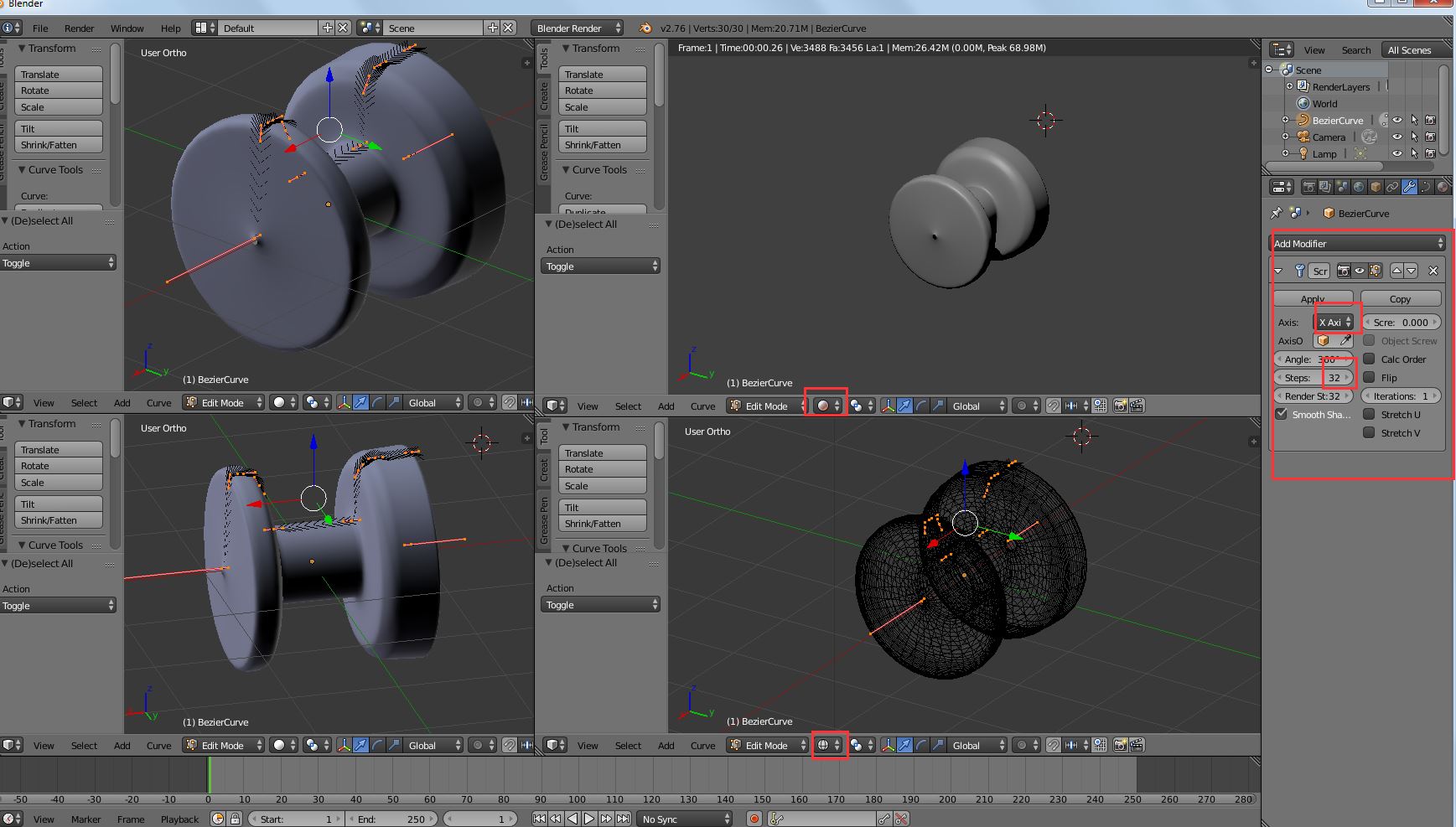 without applying the modifier, you can convert this to 3d mesh using ALTC (the modifier will be removed, the effect is just like if it was applied) - I had to recalc the normals, after, anyway.

[edit] the "peak" you see is because I fastly drew a curve in this shape: 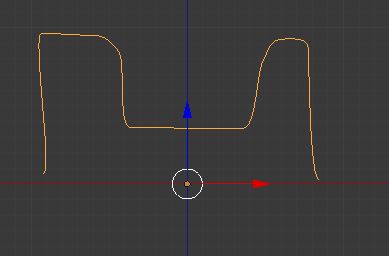 anyway another way is draw the bezier, convert it to mesh, and then screw - using "calc order" in the modifier seems to give better normals, to me.

anyway even with a better "curve" with straight angles like this 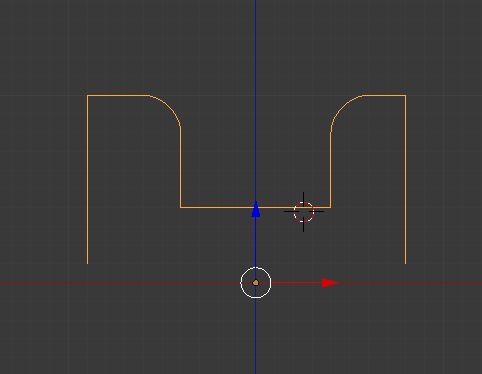 i get no "peaks" but the weird shading comes back. It seems due to the normals in that area 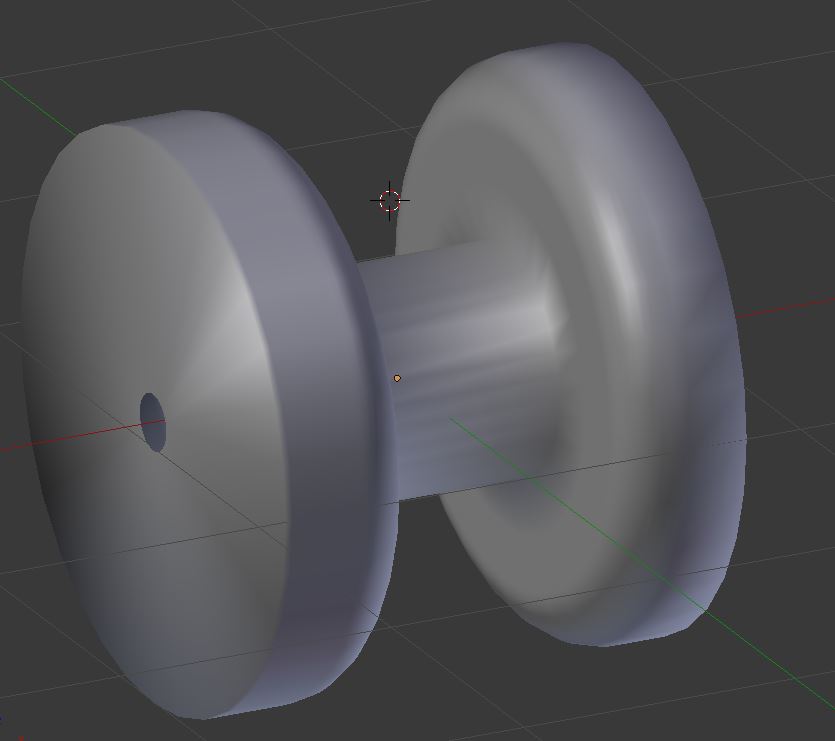 one way to fix this is to get less straiht angles there, either using a somewhat smoothed starting curve (as my first one) or after applying the modifier, adding some loops, on both sides: 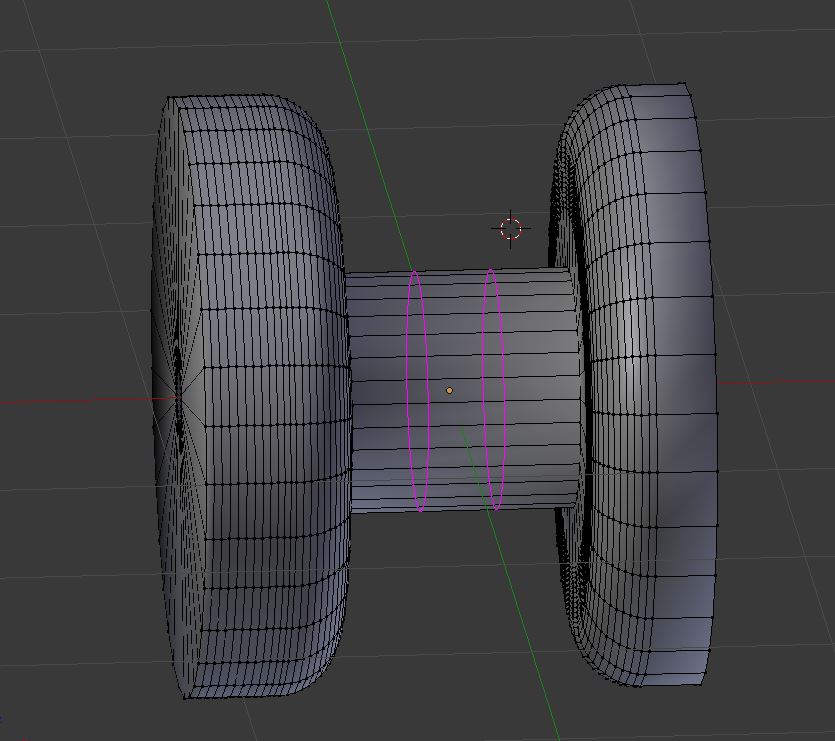 before applying, scale on X 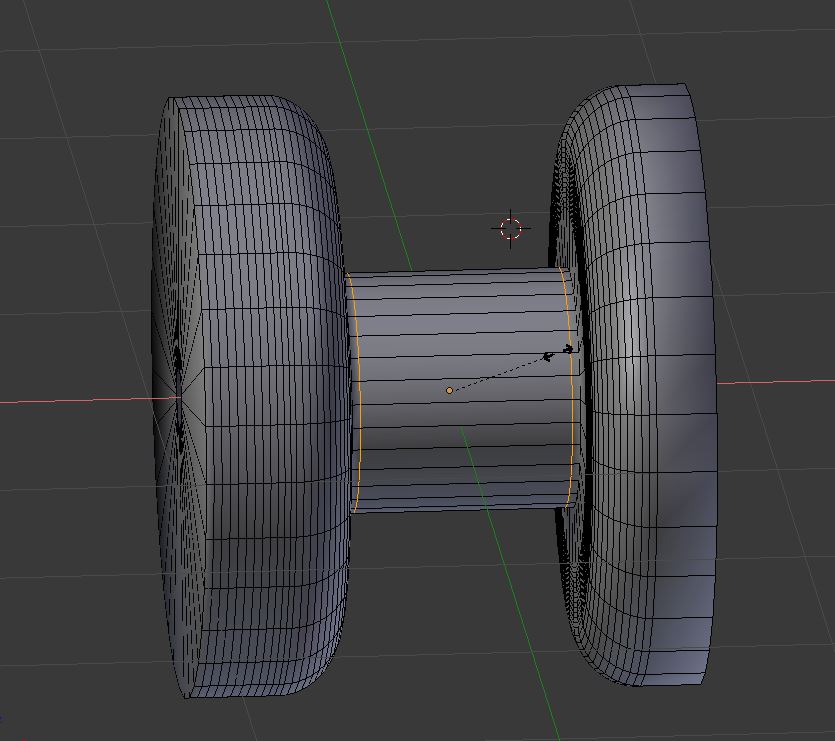 then on the circle CRTL R 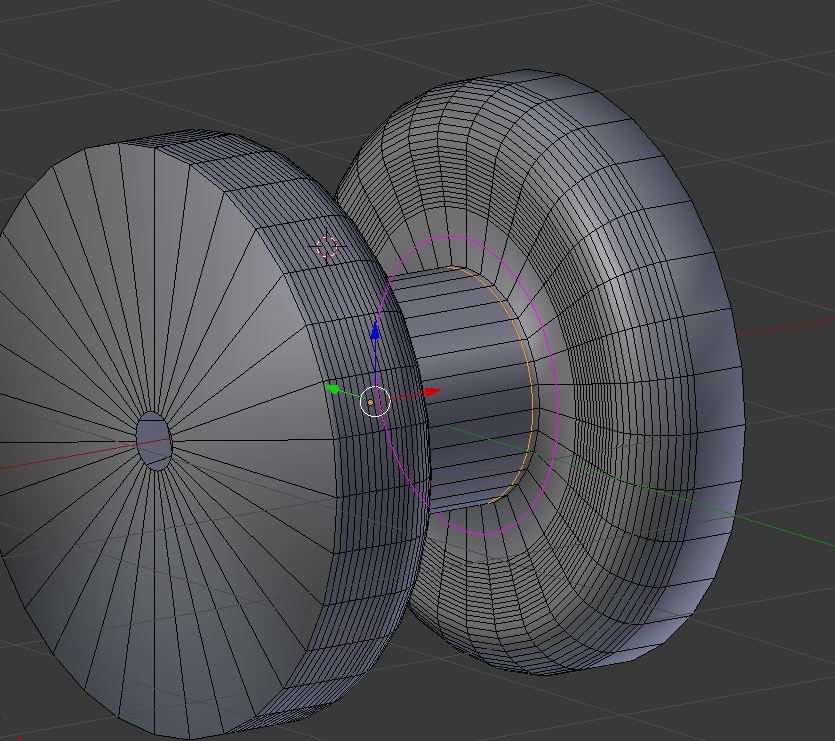 before applying, scale a bit toward the center 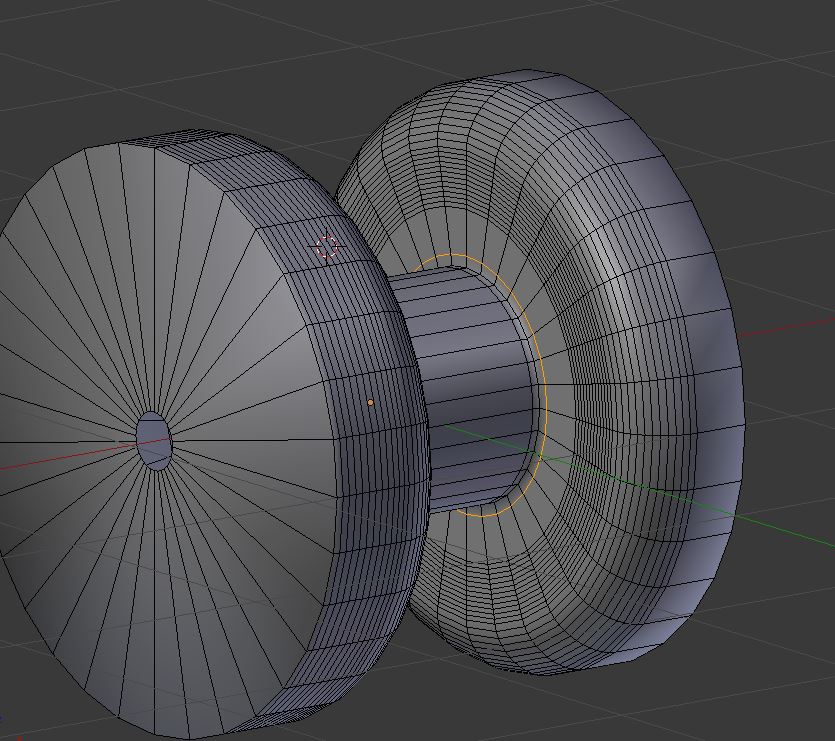 and now it seems much better 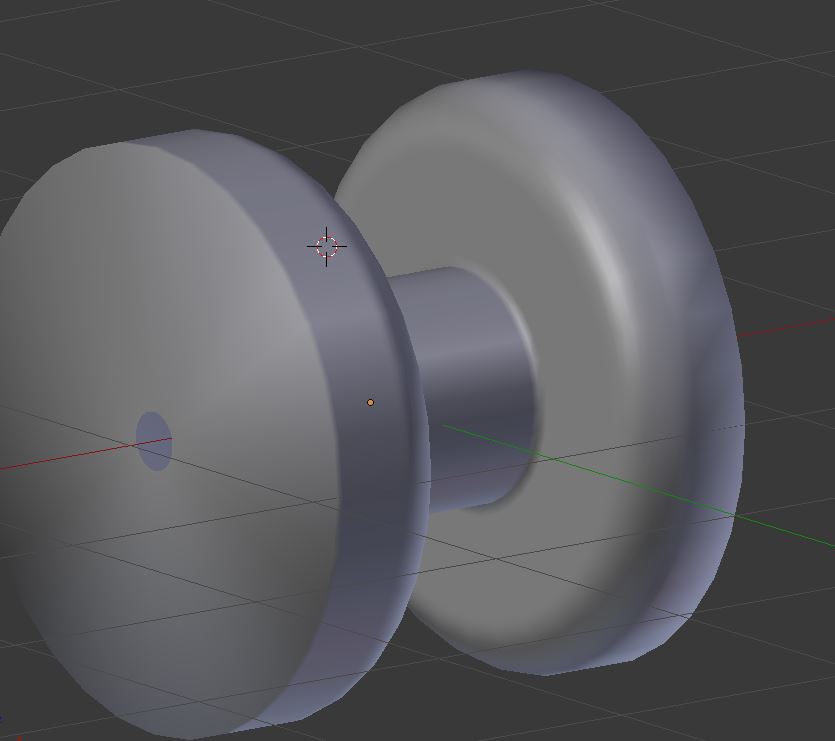 [edit2] after seeing you video, I got why is different: since your starting curve is closed, screw modifier gives weird shading con the "front circle" face. Again, adding two loops near the inner and outer circle edges gives a much better look. 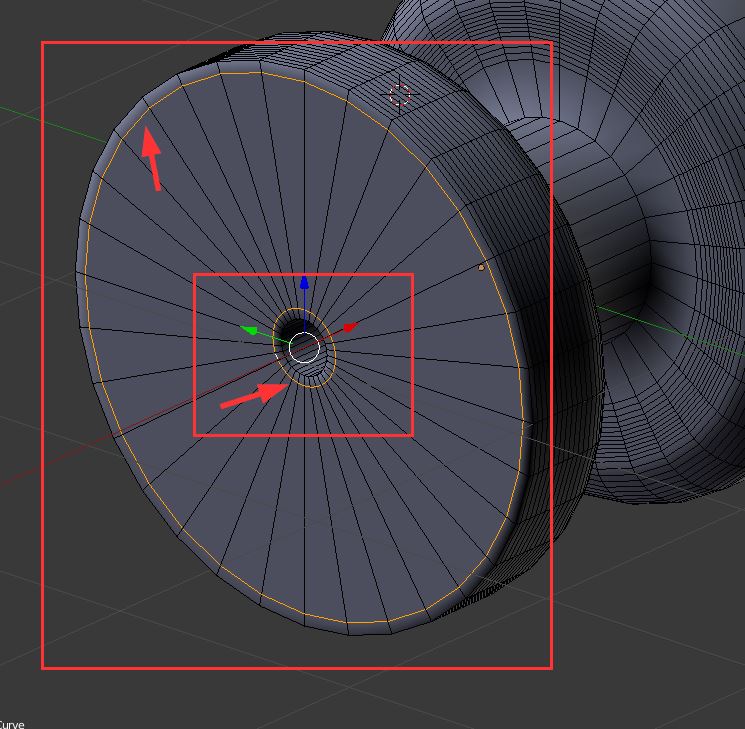 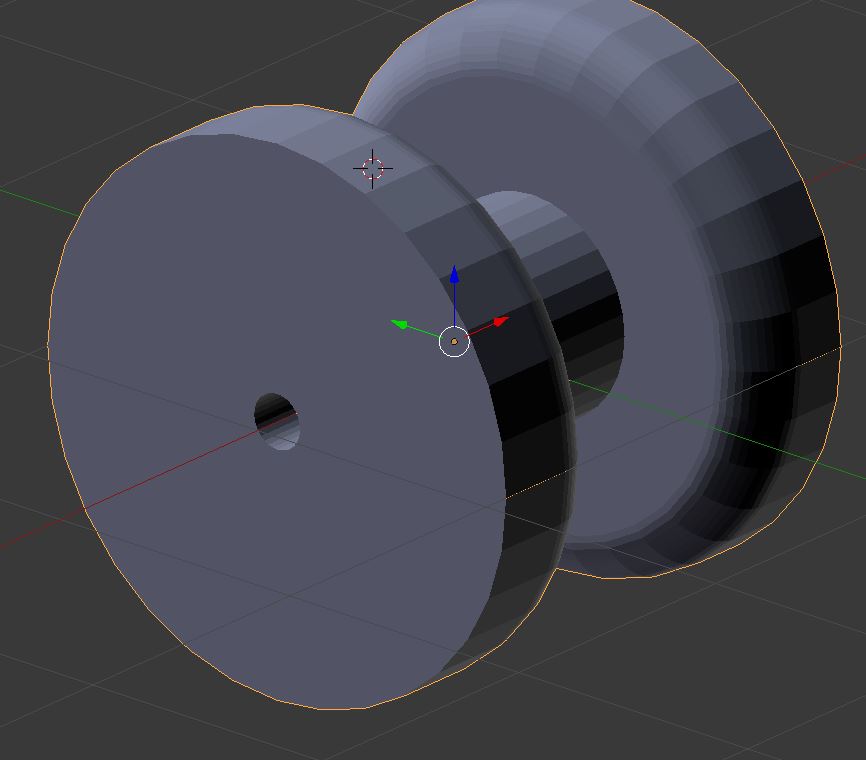 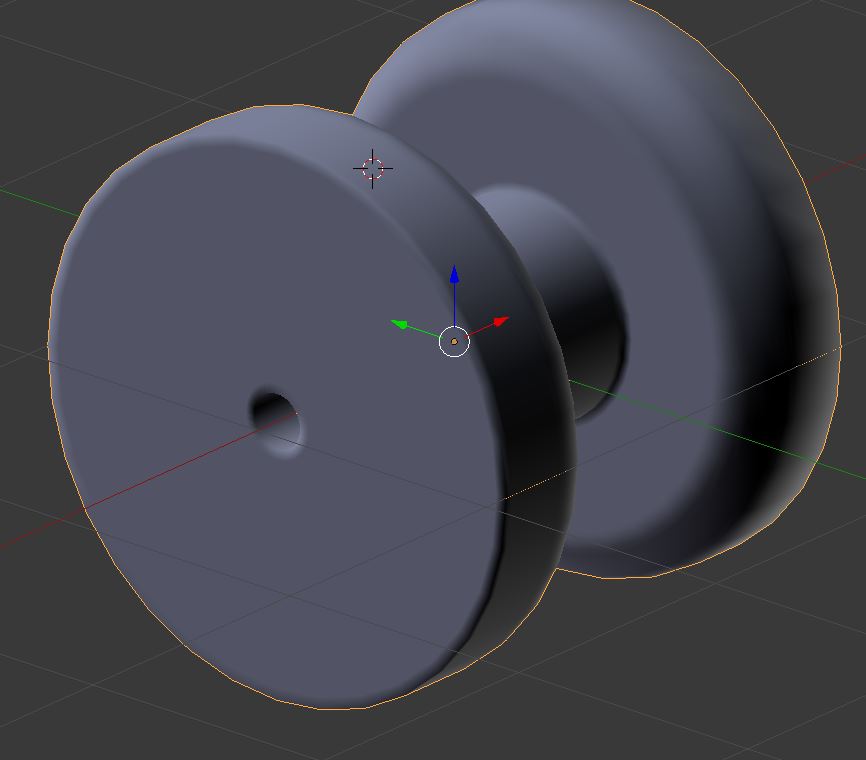 Not the answer you're looking for? Browse other questions tagged faces normals screw-modifier or ask your own question.