How to apply Custom Transform Orientation as a Local Transform

I did some digging and found that You can set Transform Orientation in bpy.context.screen.areas[?].spaces[0].transform_orientation but it is just an enum with the name of a active transform. Where is the quaternion stored?

As I discovered while working on Blender function to transform a selected edge along a custom axis the transforms are stored in bpy.context.scene.orientations[i].matrix. You can use orientations[0] or orientations[name].

If you want the rotation component as a quaternion use orientations[i].matrix.to_quaternion() .

With your custom transform selected and in Object Mode, turn on "Affect only > Origins" in the Tool sidebar panel. 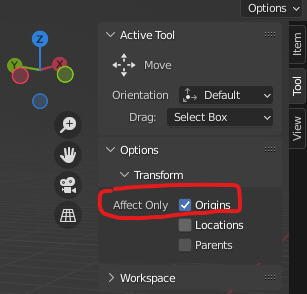 Then, you can go to Object > Transform > Align To Transform Orientation. Done!