I am creating a basketball based on this tutorial. Now , just before UV unwrapping this is my basketball: 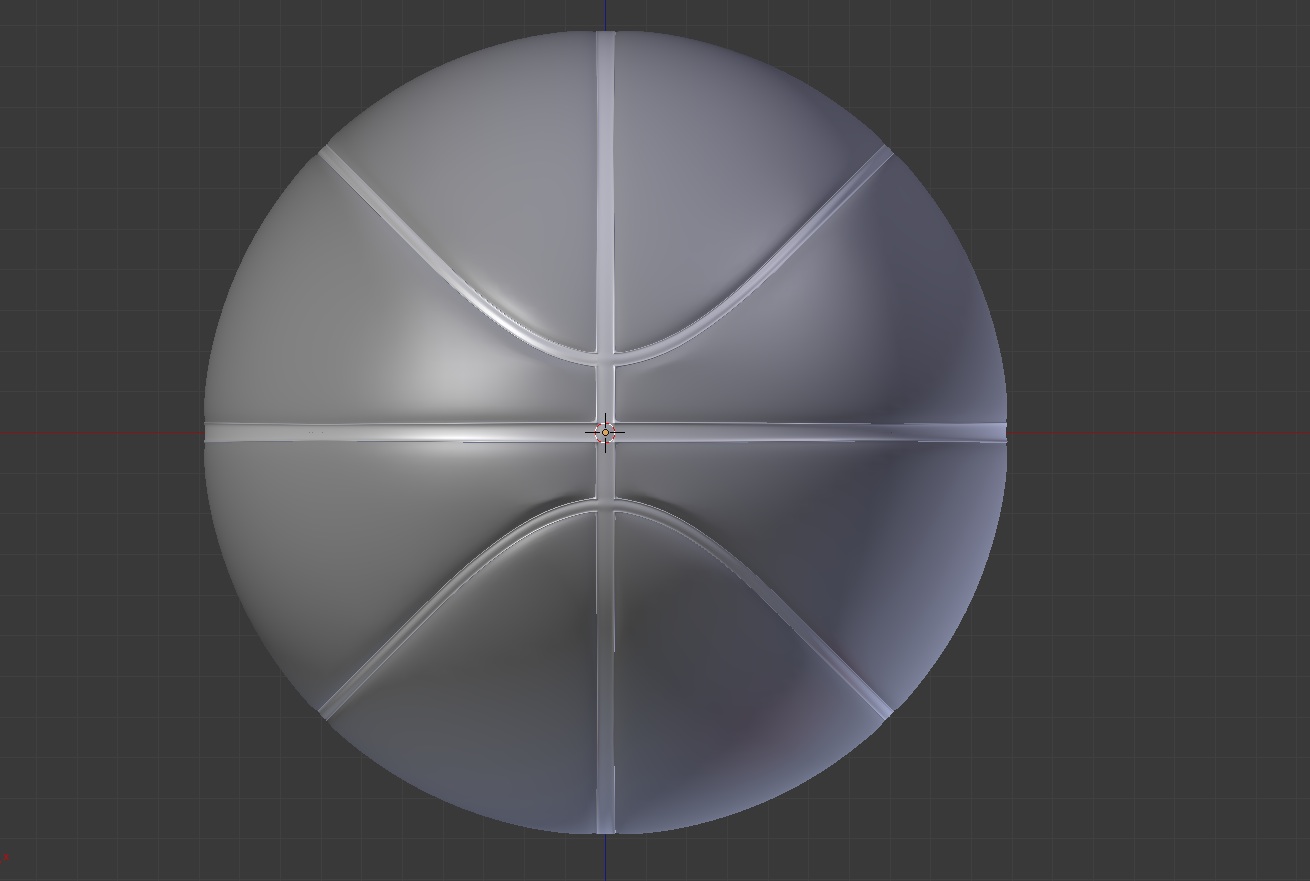 At this point in the tutorial (about 12:30 min) this text is presented:

here is my file 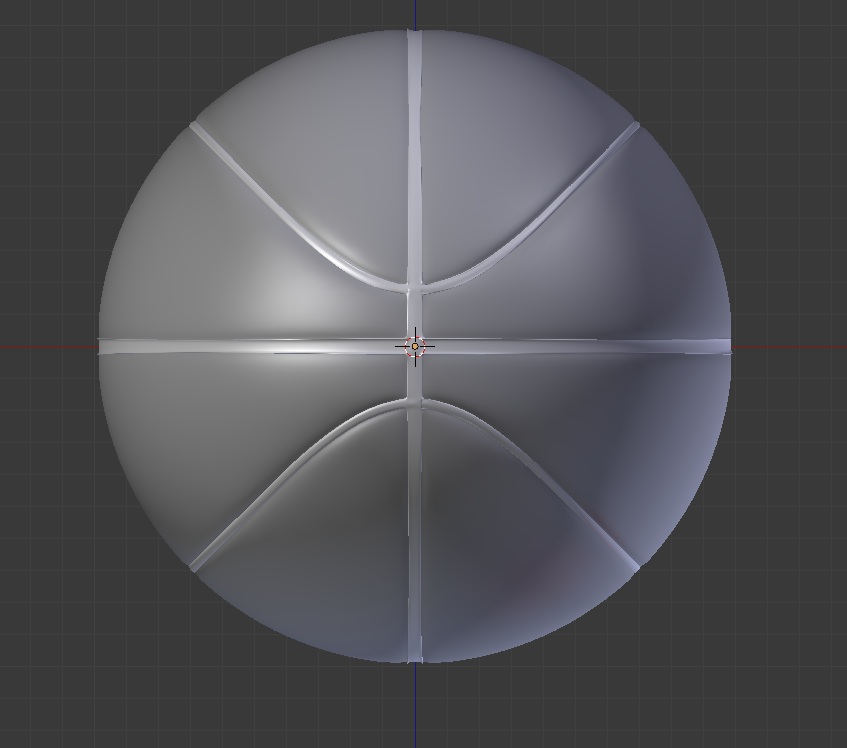 This is the Back Ortho view 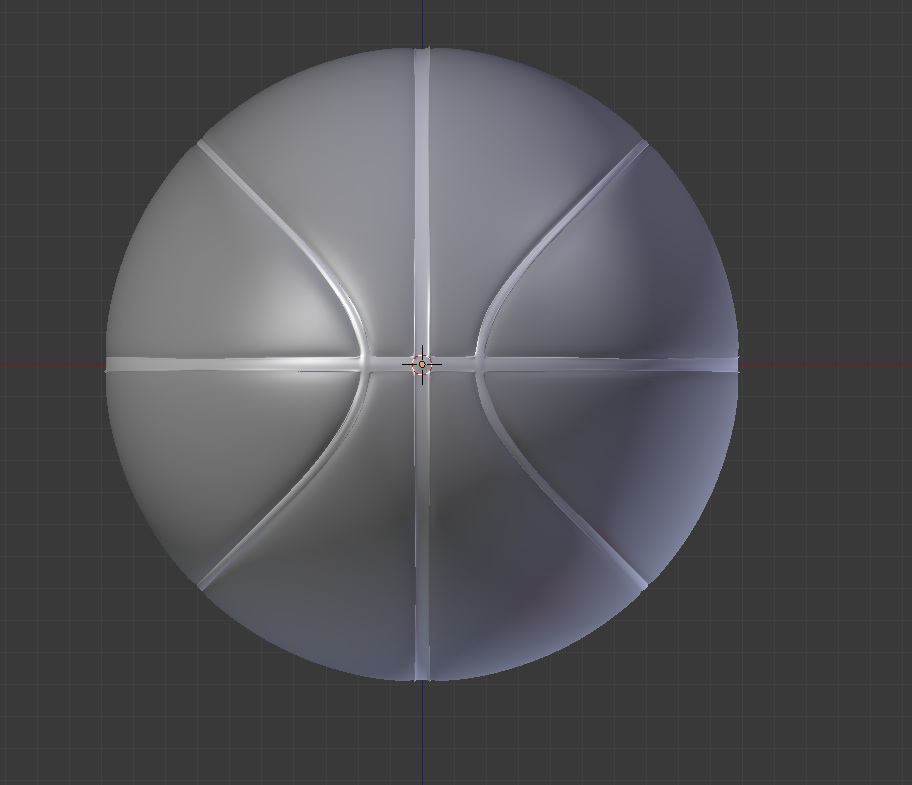 and this is the right side 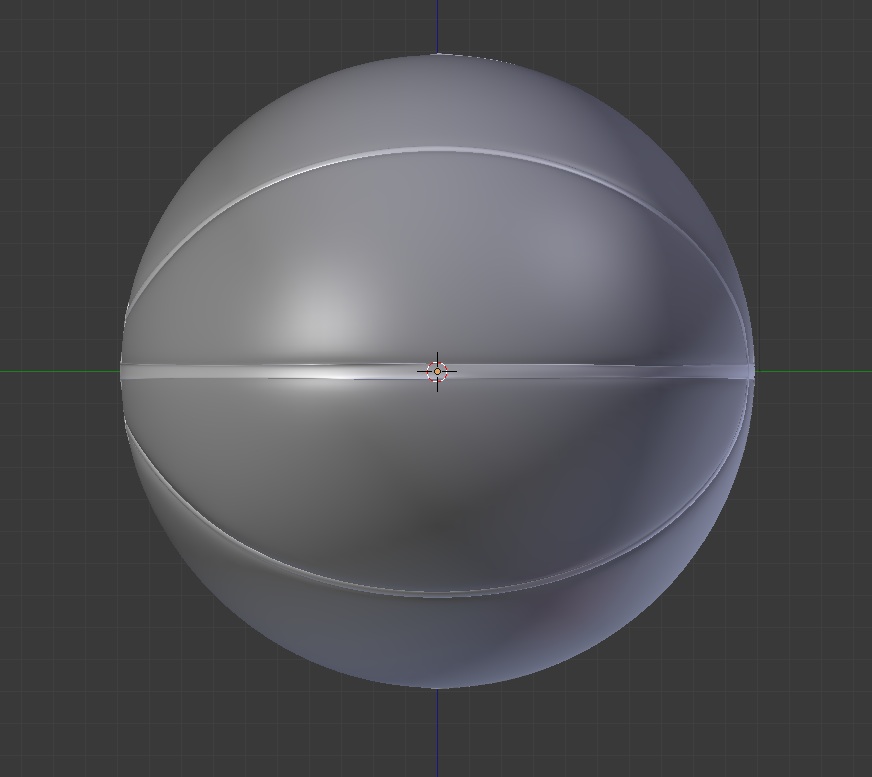 He is stating that he was inaccurate by mirroring the octave of the sphere in all three axis as on the Y is not symmetrical. This kind of ball, as in tennis and baseball is traditionally made by joining two complementary pieces 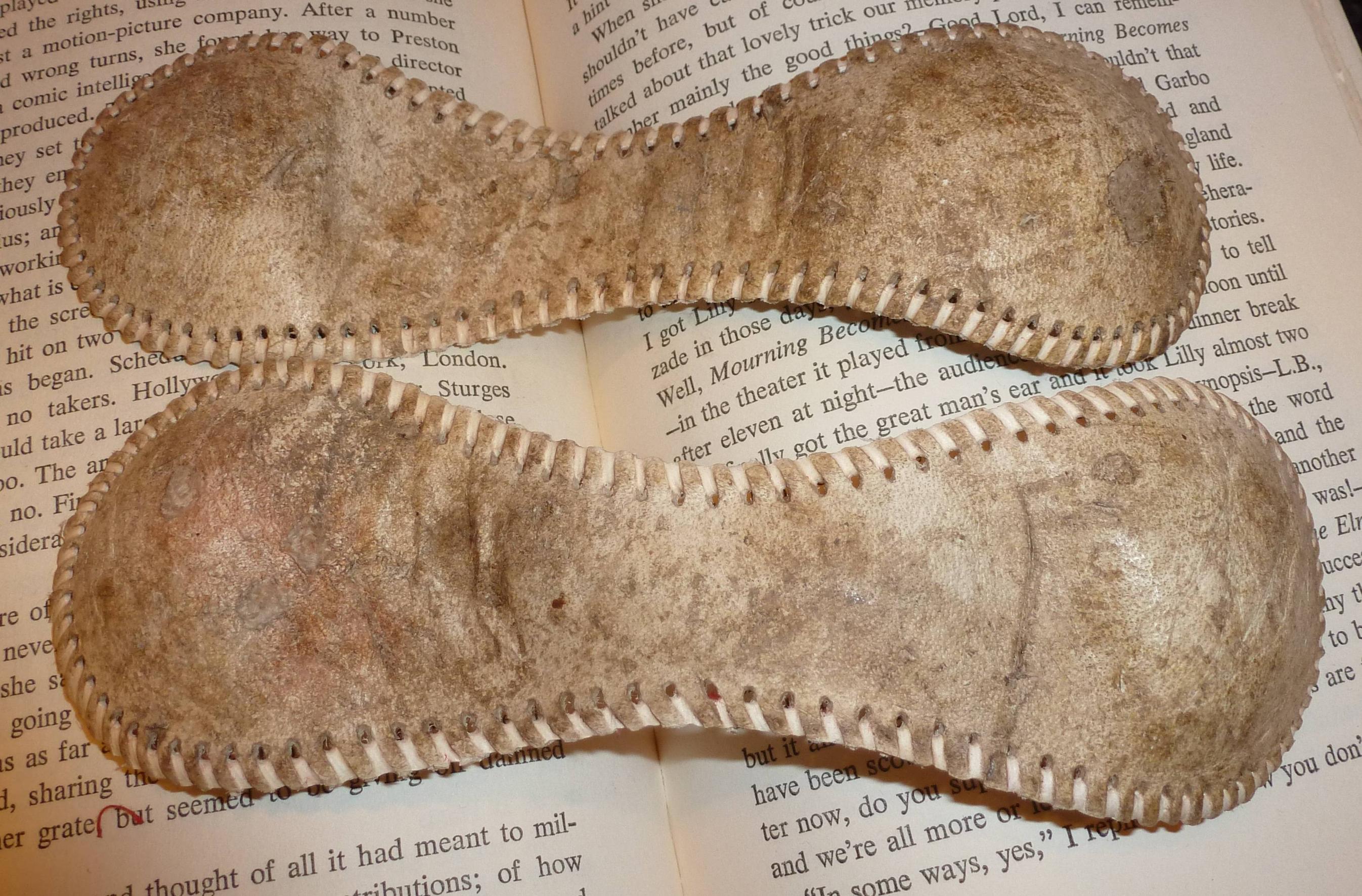 This is what you have at the moment:

Notice that the model is symmetrical on all the three axis while in the real traditional basketball (usually) isn't.

What you should see from one side is different from what you have on the other. Here's a pic of the different flows of the leather patches in the front and rear view:

As you can see each patch embrace the other, so one of them must be rotated by 90° from the other to join correctly.

The difference is only in which patch stop at their intersection. One time should be one and vice-versa.

What you probably missed is that the Mirror modifier should be applied before following the textual instructions, or you'll not able to edit the geometry.

At the end of the gif it looks as if nothing wasn't changed at all but is just an illusion caused by overlapping geometry: I showed how to perform the instruction only on one of them.