I am trying to create figures such as this: 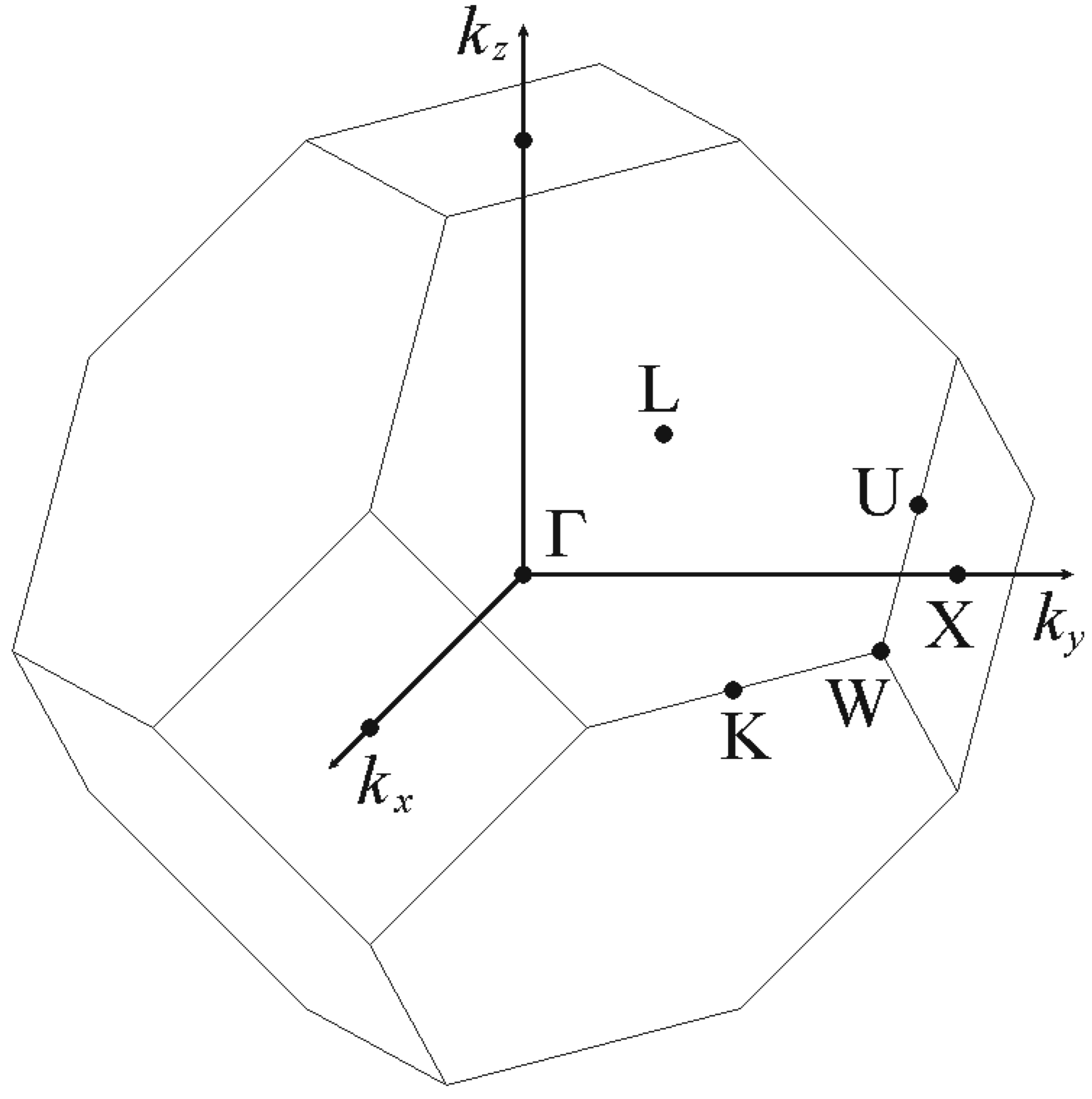 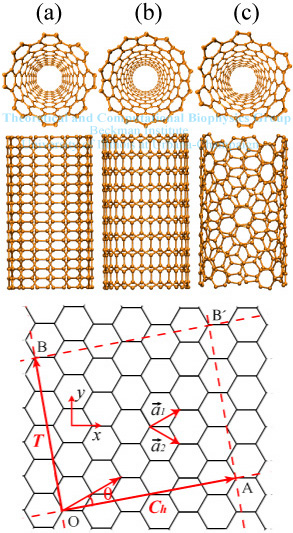 This clearly requires text to be linked to objects. In addition, there is a large requirement of special characters which would most easily be handled if latex could be used to render the font used to make the text object.

I have found the following links which point me towards a direction:

However, the latex solution does not appear to work for me. I am unable to find the settings php file they claim is installed under the root folder in my ubunutu desktop, and windows is unclear as to where this file may be.

The second, perhaps minor requirement is that I would like to do this using a python script, such that the figure can be recreated easily without the ble der file, and some text performs all of the required steps.

Trying to do something similar, I found a potential solution.

Not the answer you're looking for? Browse other questions tagged python scripting text-object text-editor or ask your own question.

5
How to write all characters in a font to a 3D text object?

2
Why can I not import an .mp3 file through Python scripting?
1
Running a blender script on linux hosting
4
How to prevent indentation errors?
3
Add subtitles to Blender with scripting
4
Embed a Python script in .blend?
1
How to make a Text File dependent of an Armature object so that it appends with it to other projects?
0
Modifying a .blend file using python script(s) need to edit text inside a scene