I have a round room with arches around the edges. The ceiling is weird shaped, however.... 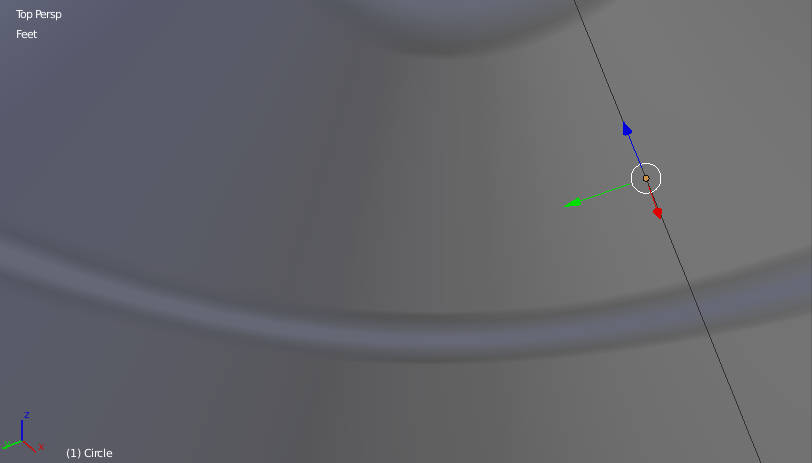 It goes from flat to sloping upwards, flat to upwards, flat, upwards, flat then there is a hole in the top acting as a window. The picture shown above shows what the ceiling looks like when Viewport Shading is set to Solid. 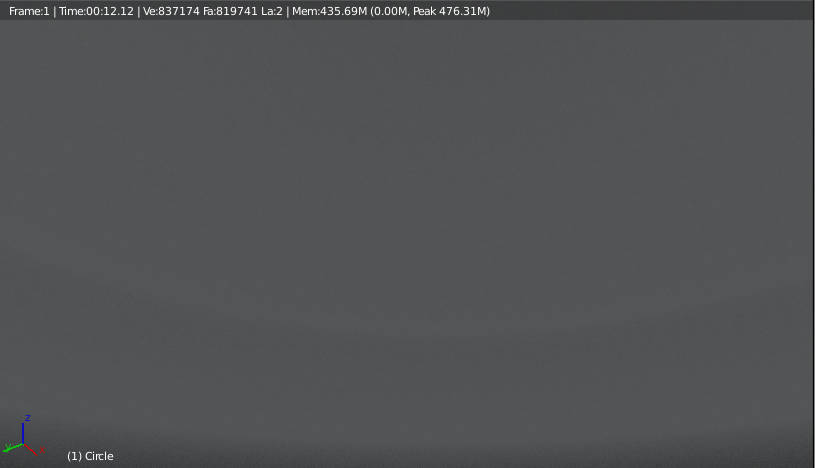 What the ceiling currently looks like when it is rendered. The Viewport shading was set to rendered. 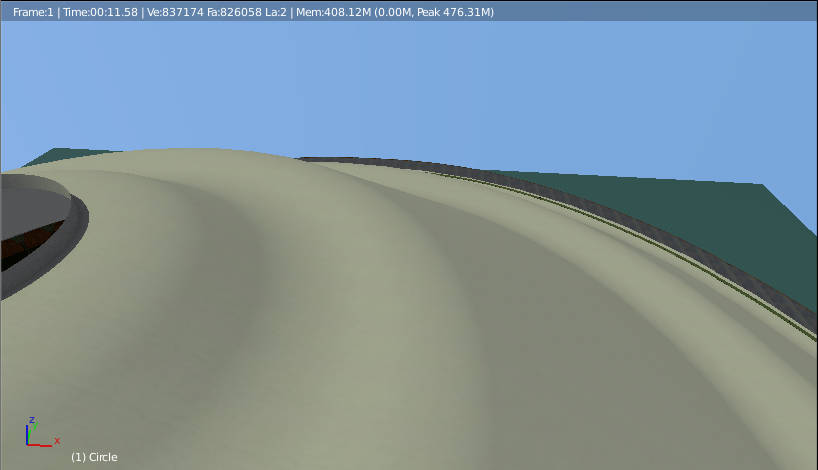 The top of the ceiling from outside. You can see the shadows as the ceiling slopes down and flattens out.

My problem is that the ceiling appears flat from below while rendering. I'll provide the blendfile. Is there anyway to fix the flat looking ceiling?

I decided to remove the link to the blend file. Eventually 3d Renderings will hopefully be uploaded to sites to sell. I didn't want people to download the model just to have and edit. I'm not saying anyone will, however. 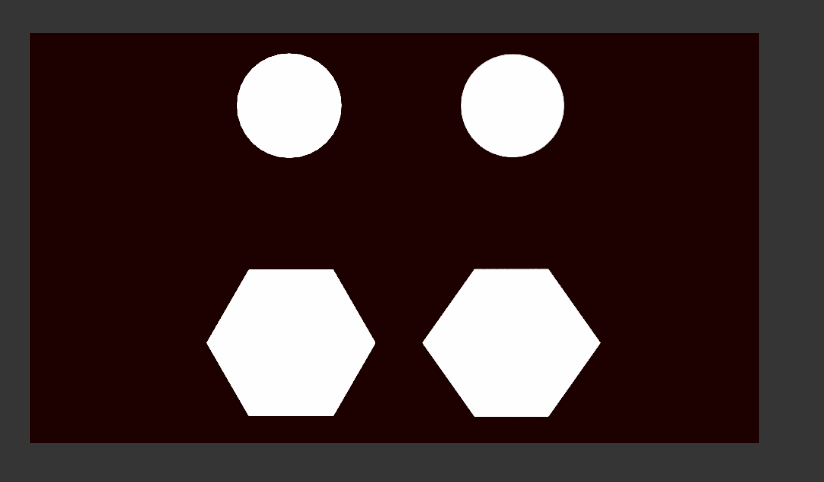 We have no clue of the depth of the objects without a shadow. Our brain sees these as bidimensional objects...

Making the light have a clear direction helps our brain understand the shapes better:

Directional lights shine light from an infinite distance away, even when they're inside something. If you want your room to be lit from inside, you need to use any lamp that's not a sun or hemi, and that's inside the room. Even a mesh with an emission shader will work.

When looking from the inside the normals of the roof are pointing away from the camera making it - in this case - unaffected by lighting from that direction as well and thus appear unlit.
I think the best solution in this case would be to add thickness to the roof by using the Solidify operation or modifier.

0
Why does my object appear flat when rendering?
2
What lighting and background will make a realistic gemstone?
2
Ghost Strand Appears after Rendering?
1
Rendering flat faces shows too many tris!
5
Weird artifact in blender render
0
Cycles renders black areas in glossy concave mirror
0
blank white square appears only when rendering
2
How do I make the render lighting look like the materials preview lighting?