How can I create a twisted pole? 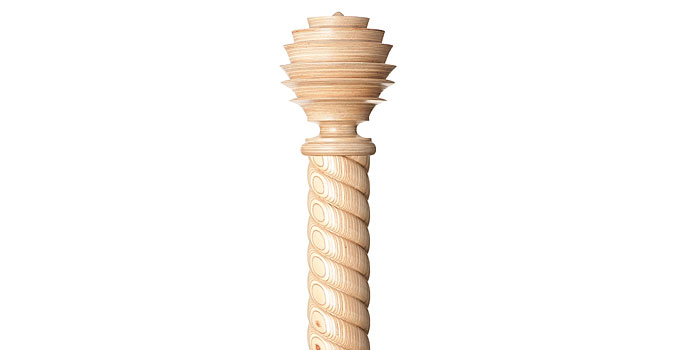 Play with the Screw modifier.

That gets you your barberpole pillar. From there, experiment :)

So this is the first time I've done this on blender.stackexchange. so here goes.

You'll want to start with a taurus. I did it with 48 segments (not because it was a good one to start with, but because I wanted to know if this would work myself). I then removed the inner vertices in edit mode until I had a tire-like taurus. Then I removed two of the 4 of the faces, 2 from the top and 2 from the bottom, in a staggered fashion. I then, used the proportional editing tool with a group selection, to move some of the faces on the bottom near the cut down, then did the same with the top. Afterwards, I moved about half the mesh up in the z direction, and the other half down until you get one segment of a screw. Do Shift+D to duplicate the mesh, then combine it with the new mesh by using control+j.

You then want to begin connecting the vertices of the old screw segment with the new one, all the way around. Once that's done, duplicate the mesh again, drag it up in the z access, then repeat the process before with connecting the vertices. You may need to rotate your screw segments until the bottom and the top two faces line up. Think of a spiral staircase and you get the picture. Keep doing that until your satisfied with the shaft, in the same process of duplicating, dragging up in the z access, joining, then welding.

Once you're done with the shaft, create a sphere in your scene. For this one I used a dozen segments, but if you want to combine the sphere with the shaft mesh and every piece after this, you need to use the same number of segments. Grab a group of verts just above the center of your sphere and up in the z access, move them down until they go about where the lower ones are. Use Control+Shift+Click to select all the verts in the middle, scale them outward. To repeat this process, skip a horizontal segment by grabbing every other row of verts, moving them down along the z access, then deselect. After that, select the verts that you skipped, then scale them out uniformly.

Once you do that, create another taurus made of 12 segments(or however many segments you've been using so far). Delete the inside verts like you did in the beginning, leaving a tire. Deselect that, select your frilled sphere, delete the verts on the bottom. Extend your lengthen the verts below to get the connecting points. Scale them up just a tad. You'll then join the frilled sphere with the taurus using control+j.

During this whole process try to keep it as close to cylindrical as possible. Working with the proportional editing tool can produce some really uneven shapes, but with extra attention to detail and time, you can make it look good.

Hope this helps. Please see the screenshots I used for reference. 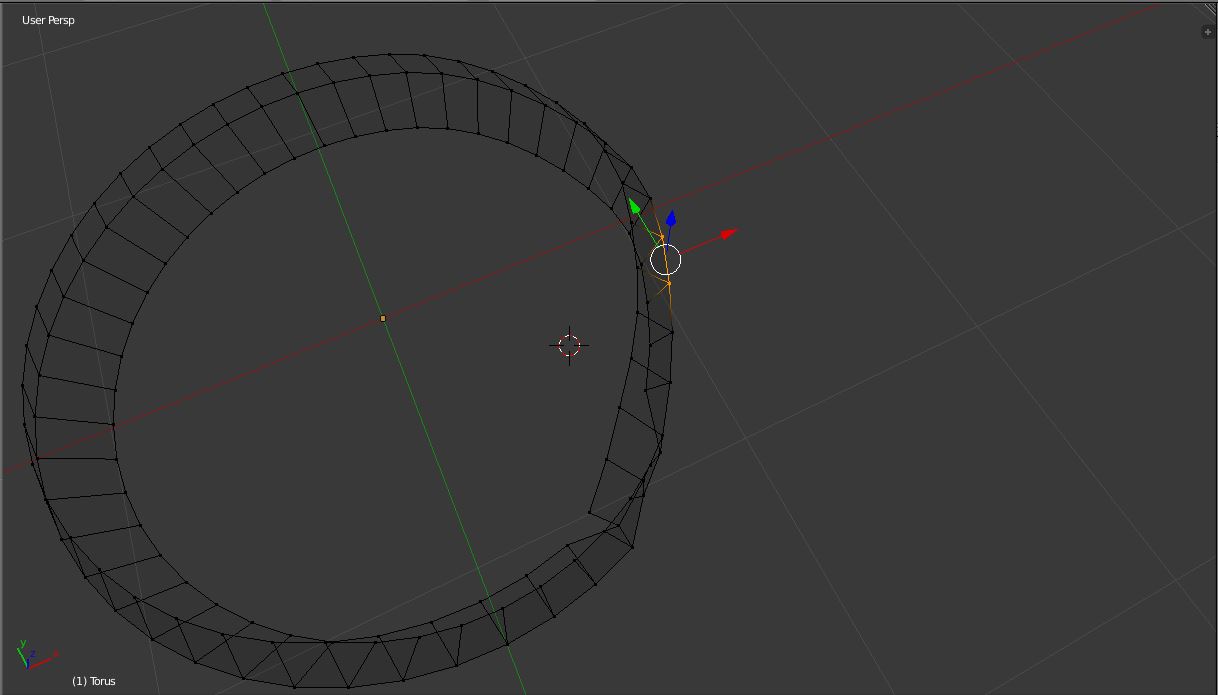 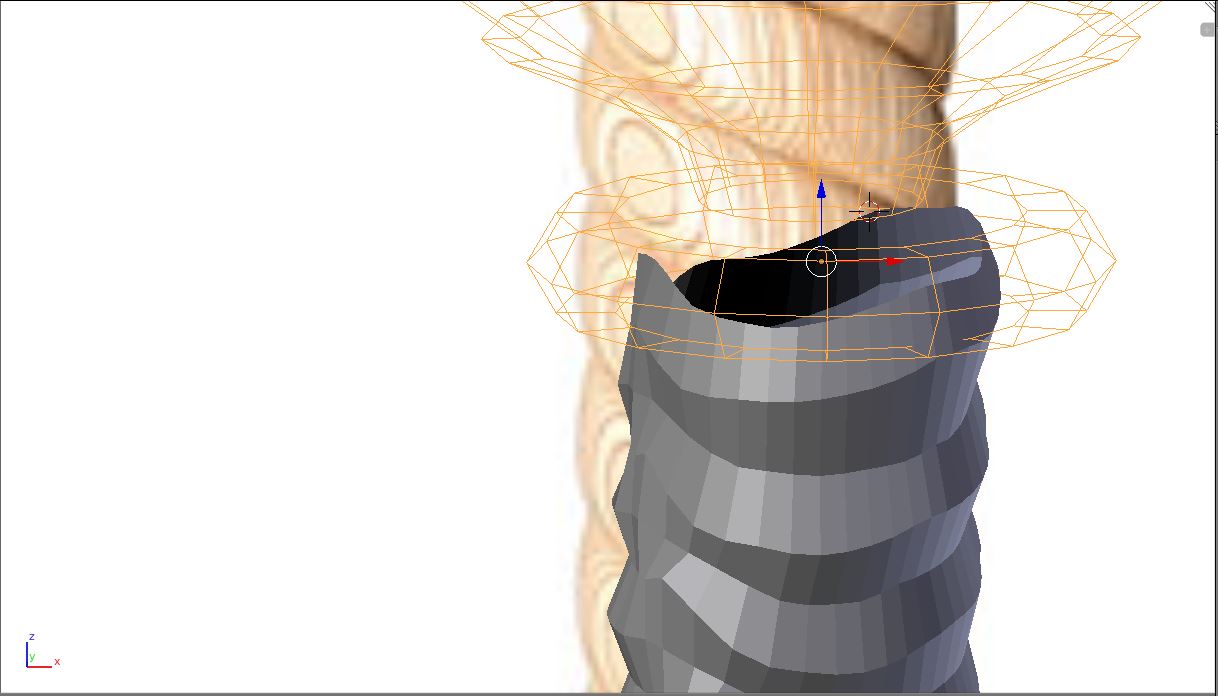 15
How do I create a 10-sided die as one object?
0
How can i round some vertex on a flat object?
3
How can I make a twisted cone?
7
How can i create a 3d curve/saddle shape?
0
How to create a claw out of this mesh?
1
How to bend a tube with consistent thickness?