Is there an easy way to create a corner from disconnected edges?

I would like to find an easy way to make Picture A look like Picture B without recreating the cube. I can do this manually by removing faces and recreating the corner but it takes a lot of time and I have several models I need to do this on. The target angles are all 90 degrees and all of the faces should be the same size. 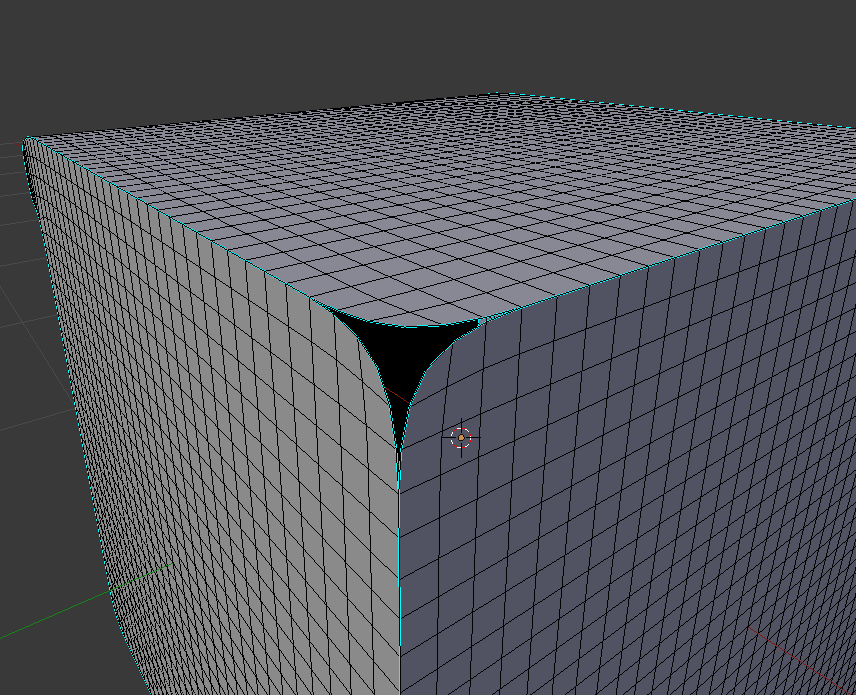 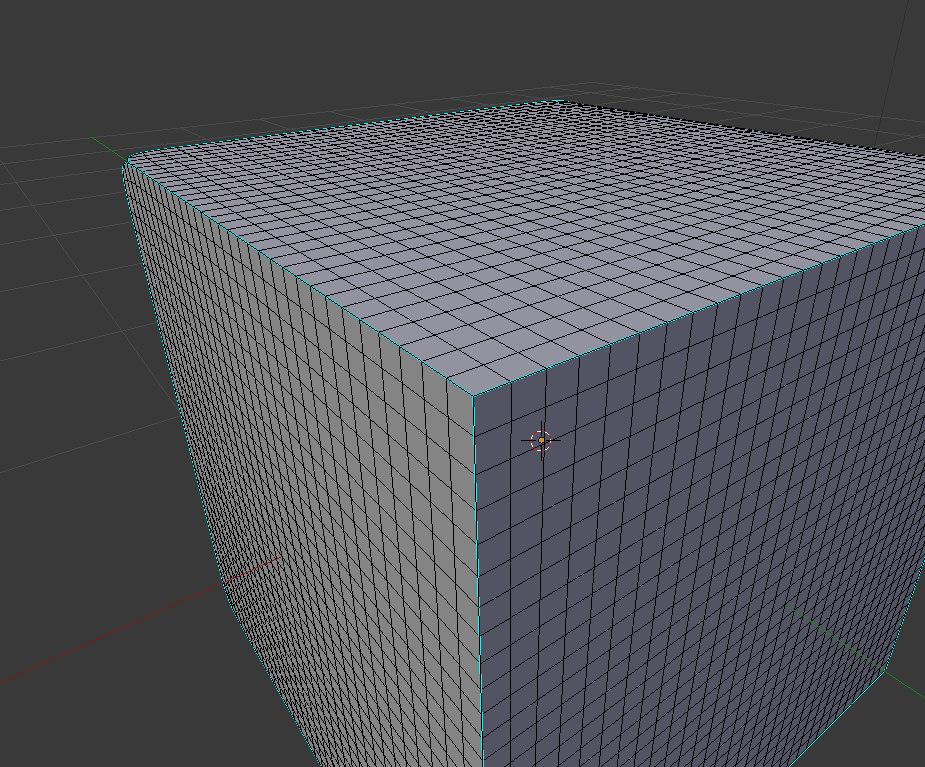 Supposing that you have all non-instanced cubes, with different grid size, etc... so you can't use any trick and you have to model by hand your corner, there are two operators that can may help you:

I'll start by deleting the messed part and than pick one of the edge path by selecting two vertex (Crtl+RMB), extrude once by snapping to the vertex grid, repeat with Shift+R several times and complete with a grid fill with appropriate parameters.

Actually, I don't think it would take much time at all to be quite honest. You could get it done quite quickly with the F2 addon or adding and subdividing a cube with simple subdivisions, then duplicate the sharp corner to the other corners by setting the 3d cursor to the world origin (or to the center of the cube by selecting two faces on opposite sides and using the Shift+S menu to snap the cursor to the selection), setting the pivot to the 3d Cursor, and mirroring over each axis.

Also, if you need simple geometry like this, why are you using a cube that's divided so many times in the first place? Even for rounded corners like that you would probably have an easier time if you just beveled the vertices with several divisions and insetted the large faces of the cubes twice-it would even work well enough as a subdivision surface. And if all of the cubes are similar or the same why not use instances for them? (Alt+D instead of Shift+D, and you can change the meshes to instance by going to the Data tab of the Properties Panel and changing the Mesh Data from the dropdown menu) That way, when you edit one cube you edit them all, and your viewport will go faster to boot.

If you want to change a bunch of objects to be instances of the same object all at once, you can select all of the objects, make sure that the active one is the one that you want all the others to be instances of, then press Ctrl+L to bring up the Make Links menu and pick Object Data to link the mesh data. Note that this will set the other meshes' data to have zero users, so I recommend doing another incremental save after doing this.

30
What is the fastest way to create a curved plane?
4
Is there a way to have faces with equal thickness?
2
How to set all selected vertices to height of another vertex?
2
How to create two edges out of an edge?
2
Any tips for simplifying CAD models?
2
Making sure the faces are flat (for paper model)
1
How to import Cad models into Blender the easy way
10
What's the fastest / least destructive and most scalable way to create a step pyramid?