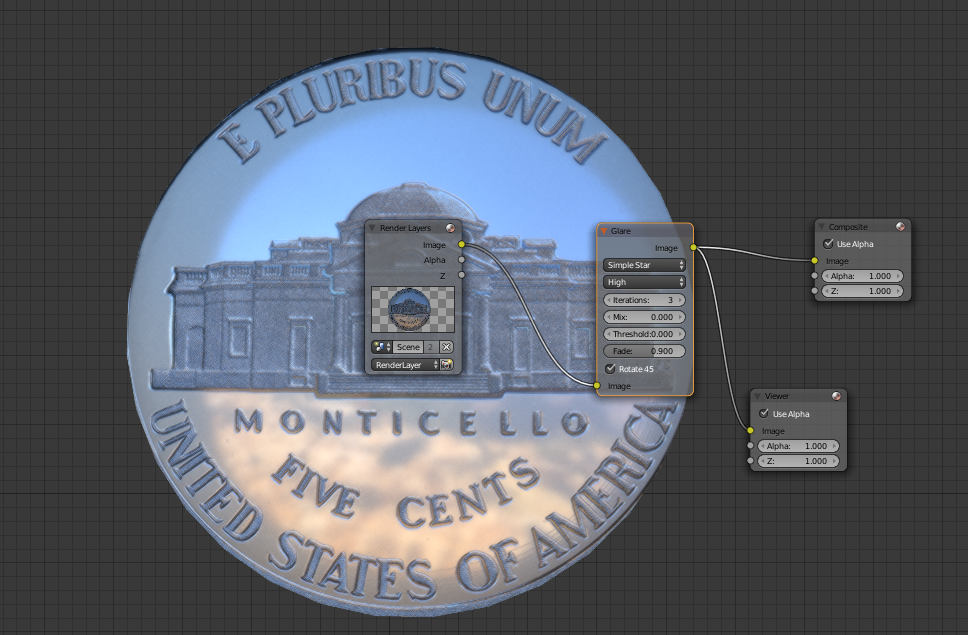 If you render those objects on a separate layer you can apply the glare just apply glare to that render layer. 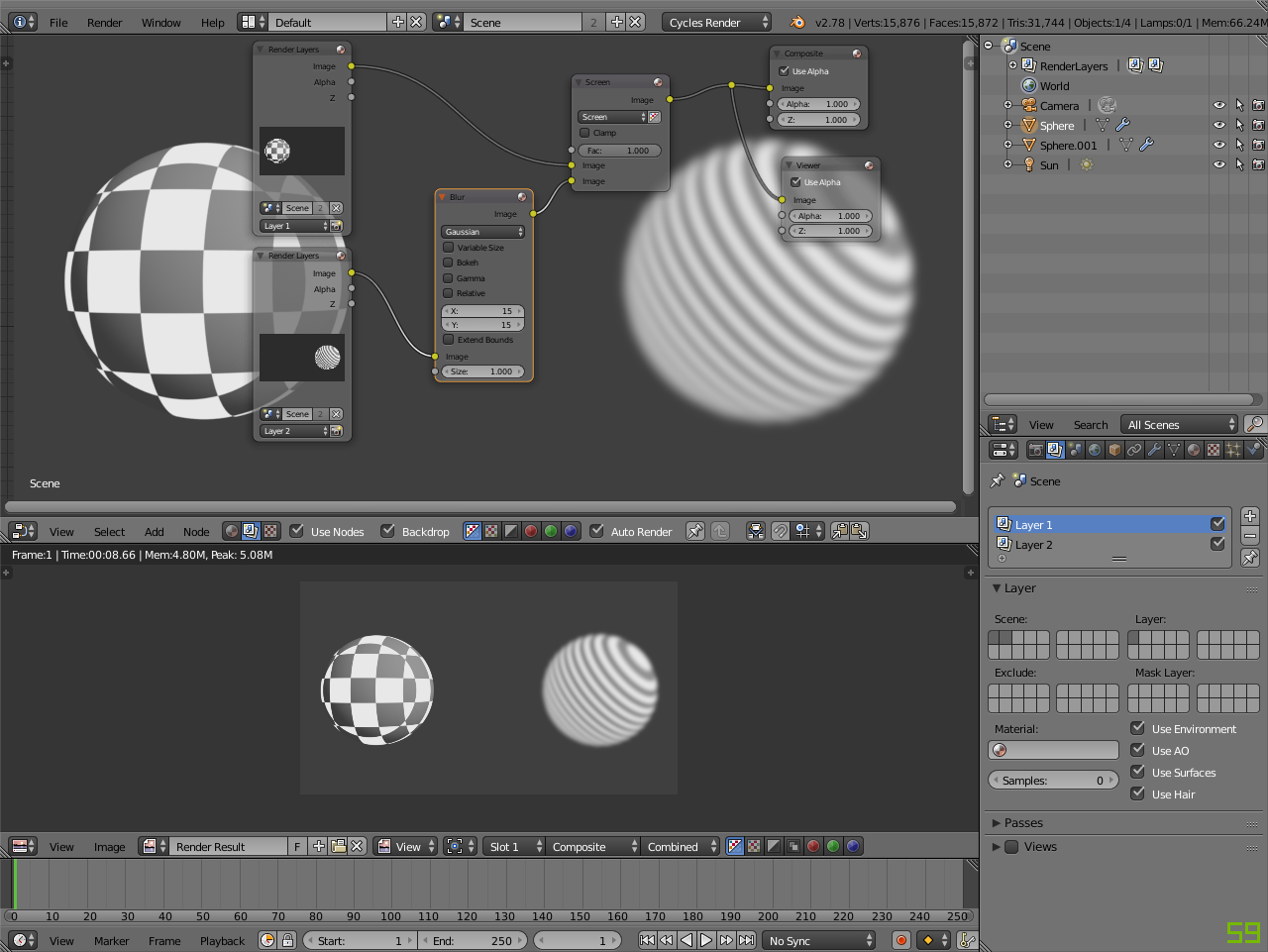 9
One part of the render layer glowing?
8
How to use an object as a mask?

4
Cycles compositor - apply color balance node only on a part of image
6
Wireframe node has no effect on bumpmap
6
What does the 'light path' node do?
3
Glare node, why is the glare in front of other objects?
0
compositng: when I use an alpha over node only one layer shows up
5
How to have Denoiser ignore certain objects?
1
Compositor Glare Node