I set up the armature and weight painted every bone and everything seemed to be fine but the mesh doesn't follow correctly. it moves, but not as expected. (it seems to move too little) 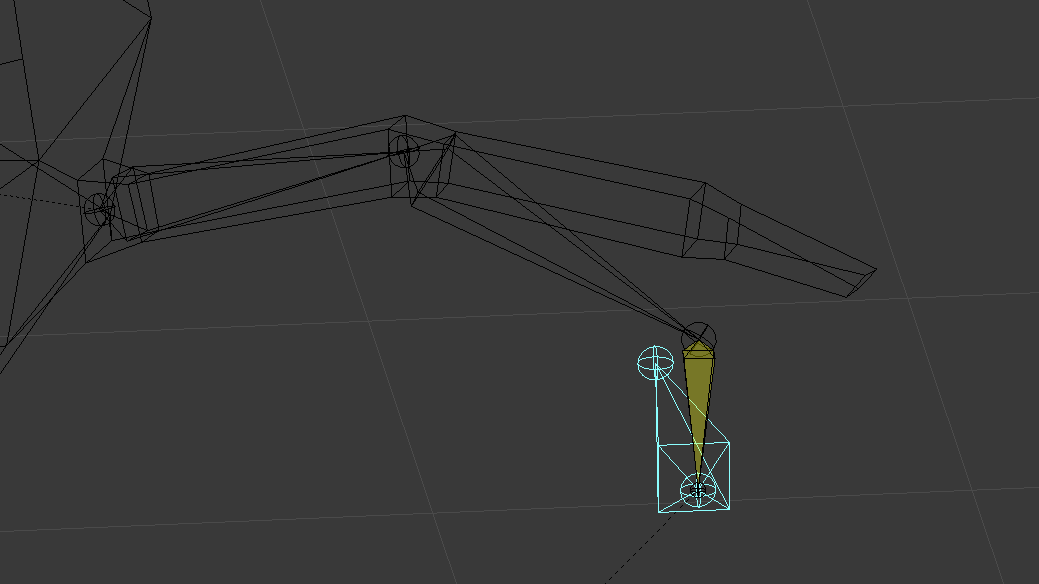 I tried to fix vertex groups manually. There is just one Armature Modifier. I really don't get it :(

here is my blend file: http://sta.sh/0edcqulrf04

I think the problem is that your weights, give influence to the movement of that part of the mesh (an arm of the creature) to two different bones: 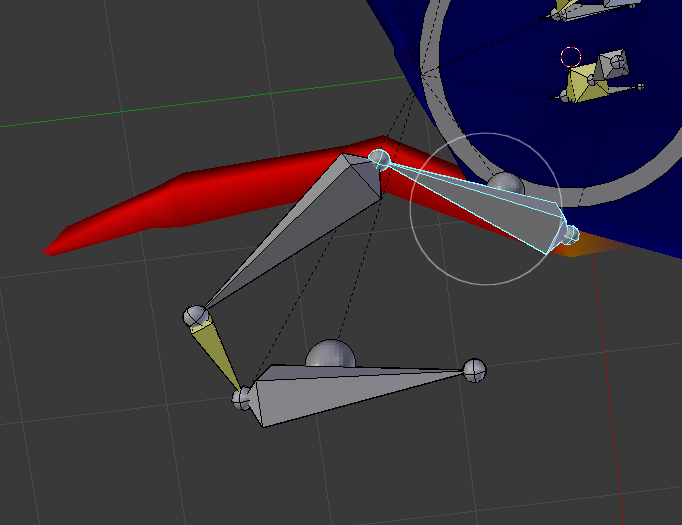 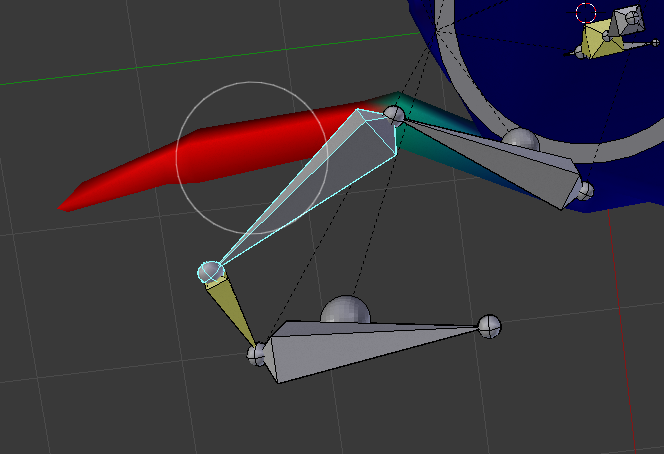 So, afaik, the end of the arm, being influenced by two different bones, is a "compromise" (or more properly a "blend") of the position of the two involved bones.

I roughly tried to correct the weights of the first image: 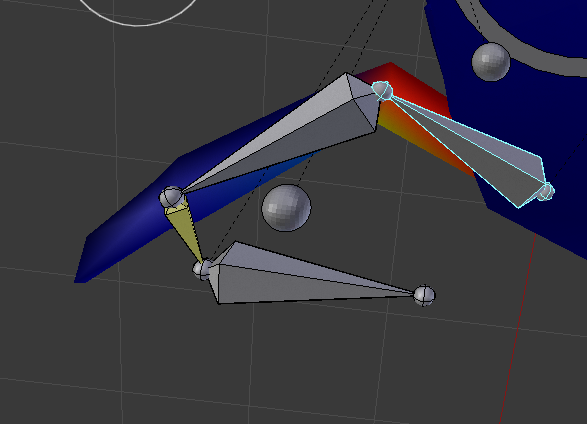 and you see the mesh now behaves better, hopefully?

Not the answer you're looking for? Browse other questions tagged mesh armature bones weight-painting or ask your own question.

1
Mesh deforming when armature is moved
3
Multiple Objects don't move correctly in same armature
0
Mesh does not follow armature
0
Mesh is having trouble following bones correctly
0
Blender Armature Weight Painting - Bone does not move how he should
0
Armature doesn't follow path
0
Armature doesn't appear in Object Mode
0
Despite weights being painted correctly, mesh moves in weird ways when I try to animate bones