How can a evenly spaced grid with a circular boundary be modeled?

I can't loop cut a circle and if I use the knife tool to go across the vertices the edges won't be evenly spread. I was originally thinking of loop cutting the circle, beveling those edges and then deleting the faces in between, but that proved impossible very quickly.

My next thought was to use a plane and use the knife project to cut a circle out from it, but stupid me then realized I would need the area AROUND the circle to be deleted from the plane and not the circle itself. Haven't worked with many circles (obviously).

Any guidance here would REALLY be appreciated. I'm totally stuck. 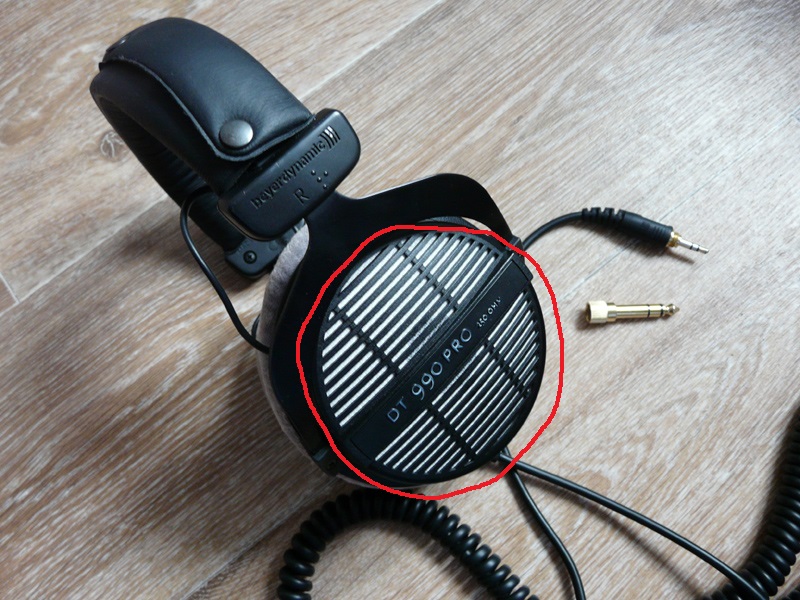 Grid first, then cut it by Knife Projecting a circle.

I would start by modeling the evenly spaced grid with a couple of Array modifier (one to repeat the geometry on the X axis and one on the Y). Check the Merge boxes to avoid obtain disconnected geometry. 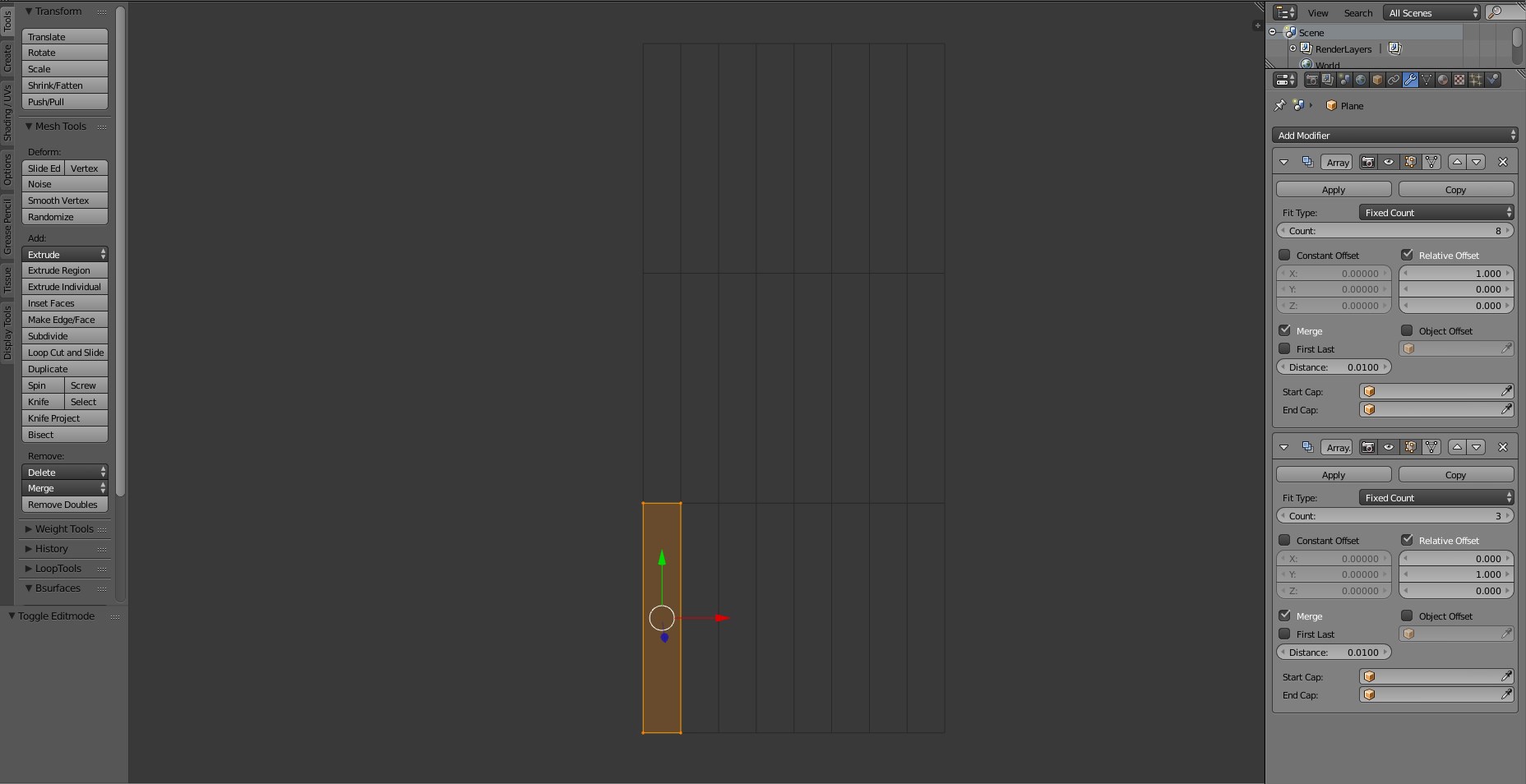 Apply the two modifiers, then create the circle and Knife project it on the grid. 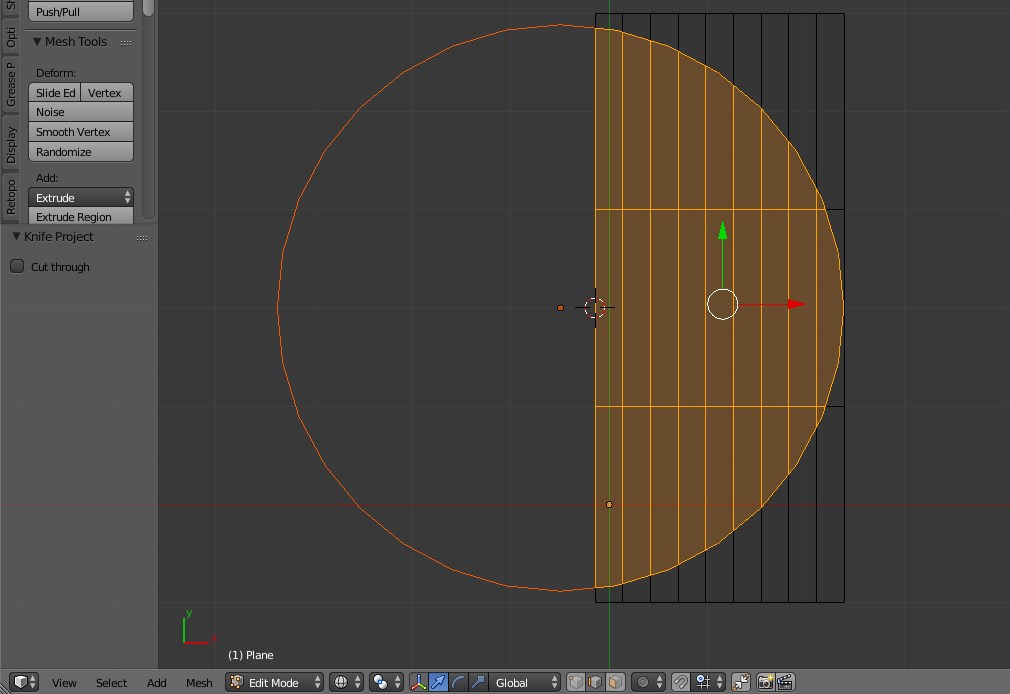 Invert selection and delete the unwanted faces. Now Inset the faces individually, Extrude, Mirror the result, and so on... 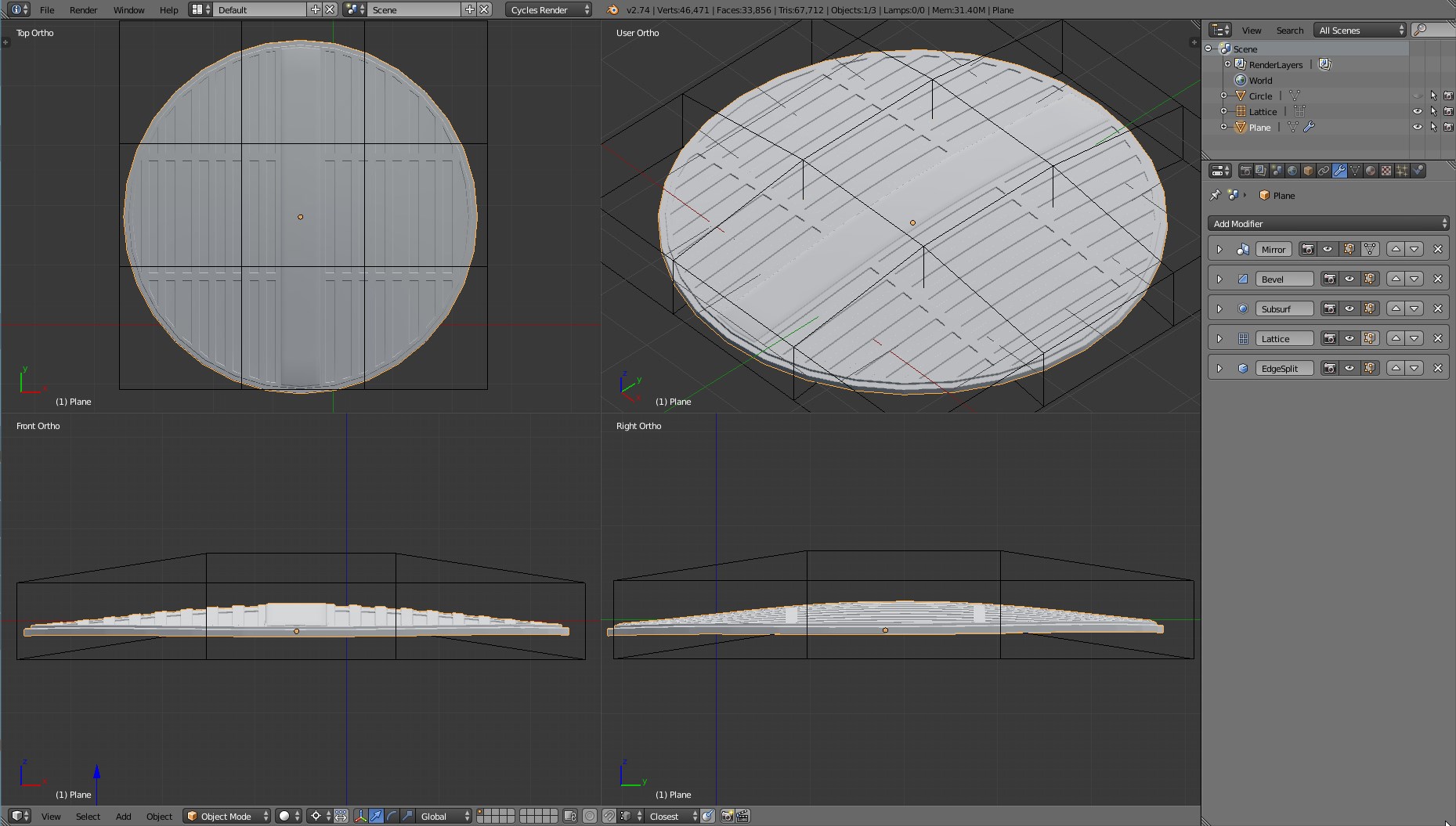 In my example I also Beveled the edges and added a Lattice modifier after some Simple Subdivison iterations as you can see in the modifier tab on the right.

You can loopcut a circle's faces if you model them properly (no tris, axial edge flow) as shown in the gif below:

but it would be trickyer to get an evely spaced grid because of the vertices distribution along the circle. That's why is better to model the grid first.

Have you considered using Boolean operations to construct the shape? You could start with a (hi-res) solidified UV sphere and slice of the top to make the general shape. Then, using an array modifier and some scales cubes create a lattice-like structure that you can difference from the sphere. The resulting geometry will likely be pretty horrible though with poor topology so you may need to do a lot of hand clean up if you want to subsurf it, for example.

8
How to create a circular shaped grid, similar to a manhole cover
1
Mesh Ventilation Grill?

4
Shwinkwrap with evenly spaced face edges
12
How to divide a circle into slices for each side
0
Making first intricate mesh on my own after tutorials, need some pointers
6
Billions of loop cuts
0
How to "Chamfer" or Bevel Outer Edges of a Plane like in 3DS Max?
1
How to make a precise bolt hole in a simpler way?
7
How do I insert two edge loops equally spaced from the edges?
2
Strategy for creating this model in Blender from scratch
0
Creating gap in bottle like object