Before we get started - I'm a total newbie to Blender. So, take my terminology use with a grain of salt as I'm probably not using the correct words.

I'm trying to make a lantern. I built one in Blender, sent off a .obj file to a friend to "proof-read", and they sent it back to me (I believe they use 3DS MAX). 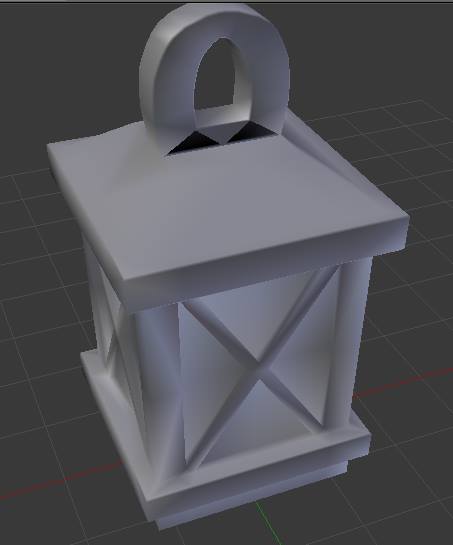 The shading is weird, but since this project is for 3D printing, I don't really care too much about that. However, I'm concerned that the apparently missing faces won't print properly.

I tried using the features to auto-create faces with the correct vertices selected, but nothing happened. So I thought maybe it was a display issue. But when I turned on face normal display, those two 'faces' are missing normals entirely, so I suspect that they're not there but the auto-create tool can't fill in the space for some reason.

Edit:After repairing the lantern partially with lint, I'm getting a strange issue where the lint is repeatedly asking me to delete what seems to be working vertices. See the left side for several deleted vertices, and the right for an untouched side. The currently selected vertices are the ones it is describing as lint. 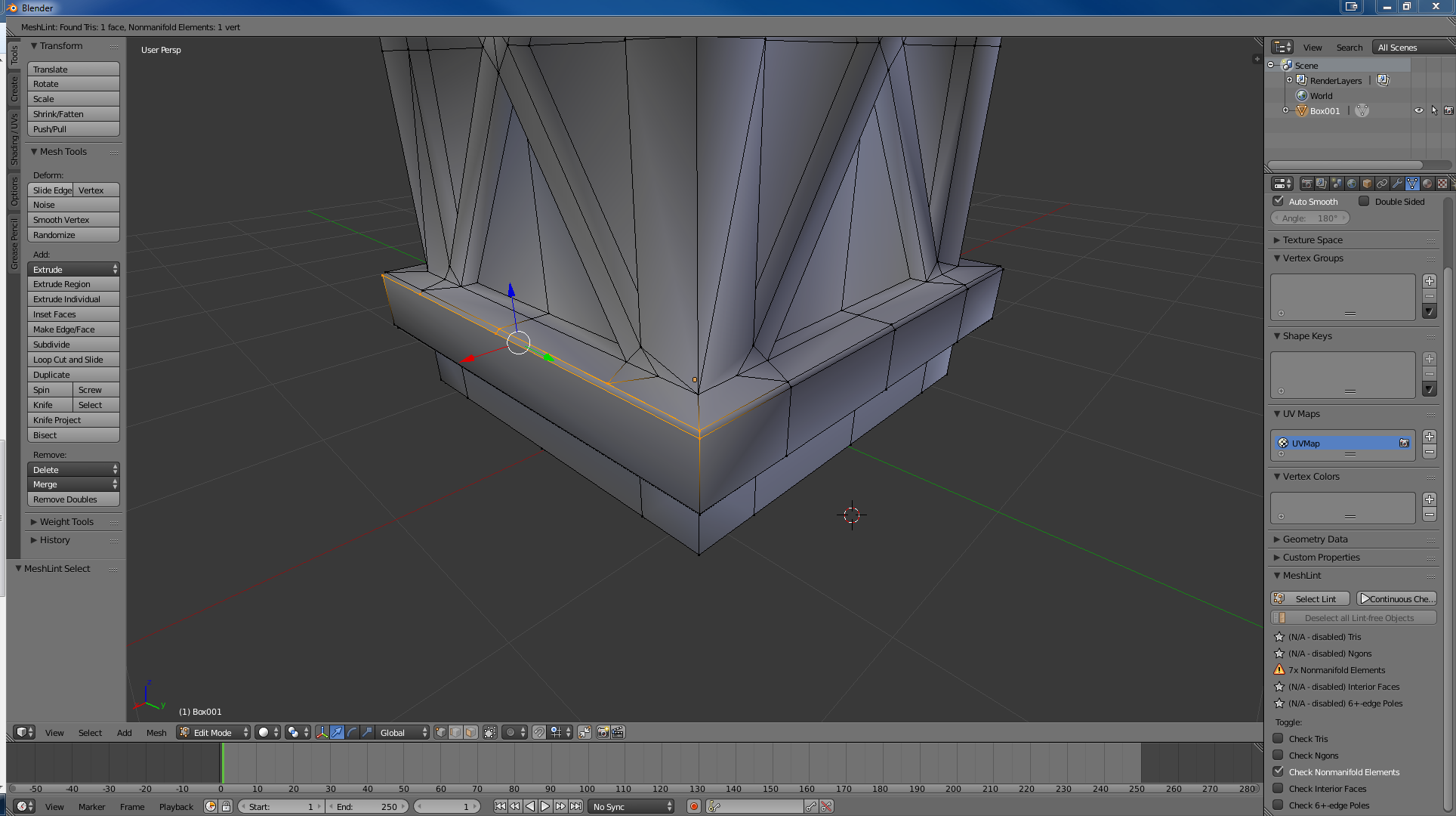 In this case, you have a simple problem of missing faces. One way to verify this is to install the MeshLint addon for Blender. Then use the "Check Non-manifold Elements" tool. This will find any holes in your mesh.

To fix the holes, select the edges around one hole and press F. And repeat for any remaining holes. 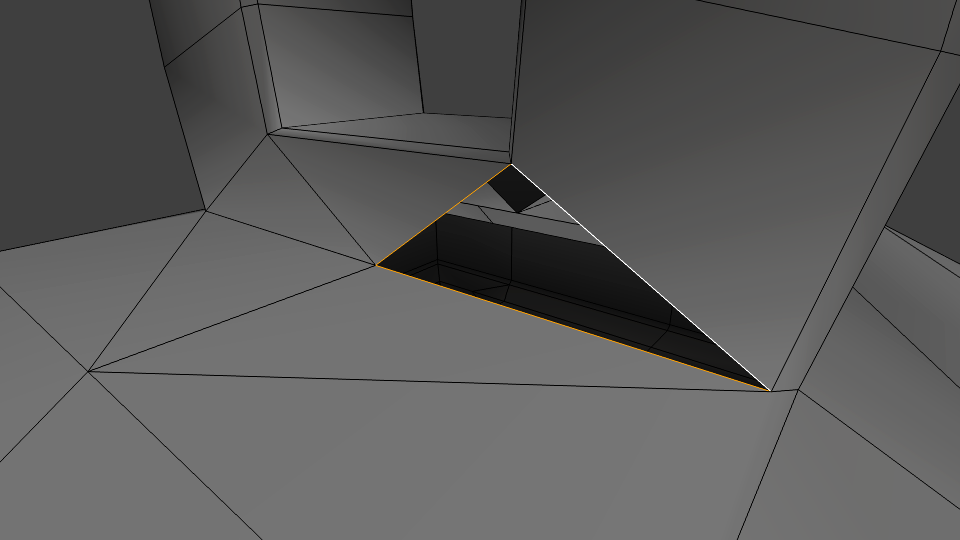 Other common mesh problems can be fixed by removing vertices that share the same space. Called doubles. To do so, press W and select Remove Doubles. 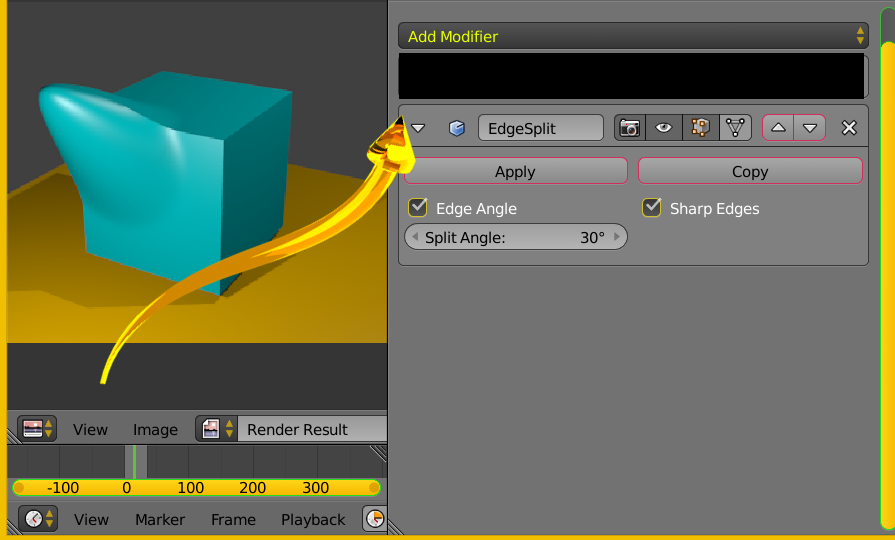 Add an edge split modifier to address your shading in general. This will allow sharp corner where necessary. Consider removing doubles.

Not the answer you're looking for? Browse other questions tagged shaders normals faces or ask your own question.

1
How to identify invisible faces?