Is it possible to get local rotations on objects generated with an array modifier that are deforming to a curve?

A picture will work better: 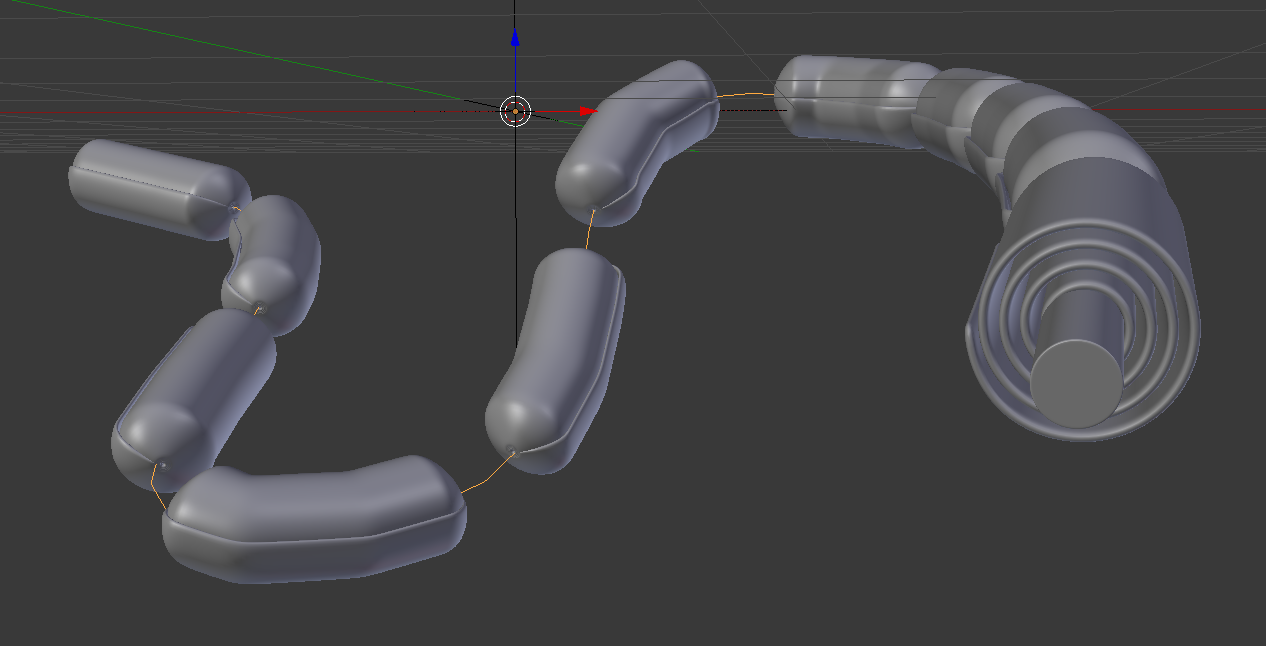 I'm trying to avoid having the "seams" line up for each array object. A random rotation would be ideal, but even a constant offset would do.

I've tried using an object offset in the array modifier, but that interacts poorly with the curve modifier.

Here's how I have the modifiers set up:

In Array Modifier Use Empty as Object Offset. Make sure your objects are located in the center of the 3D space (0,0,0) Turn off Relative Offset and move the Empty along the Z axis. To rotate the copies simply rotate the Empty around Z axis.