How to Combine two Normal Maps?

I made a high poly model and then baked its textures onto a low poly model.
Now I want to give another normal map's details to the model. How can this be done?

I adapted the UDN Blending method from this article, for cycles nodes.

Another option is to use Multiply instead of Add for combining the X and Y channels. The bonus with this is, I have found no need for the Normalize node. The resulting normal map will look different from the method above.

I tried both methods presented here (by David and Hellfireboy), but neither of them seemed to work correctly (at least for image textures).

I kept searching online and eventually found this nodesetup.

It's very complicated, and I honestly don't understand it, but it works superbly. Thought I'd post it here for anyone else looking.

just adding my 2 cents (not sure why nobody mentions this technique), I do know there are supposed to be some technical drawbacks to this, but I've used it extensively without any issues... 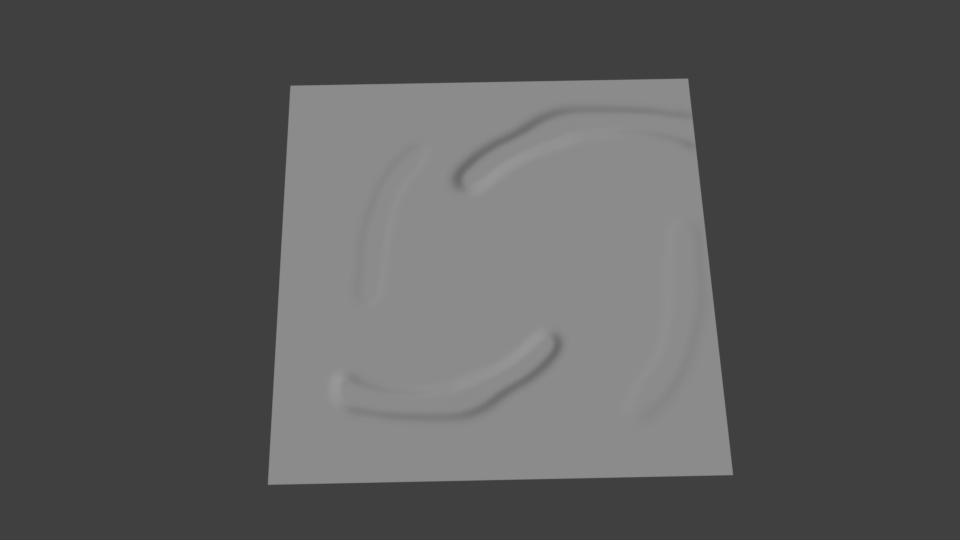 Here's the method I came up with: Multiply the normal maps and then divide the output by the (non-color) color of a flat normal.

I use 0.50196 for Red and Green instead of 0.5 because it's the color of a flat normal for normal maps baked in Blender and the result is more accurate when compared with the normal maps rendered separately. 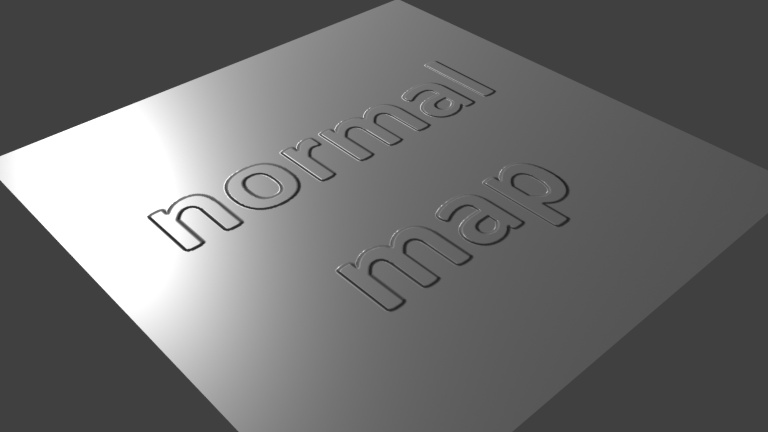 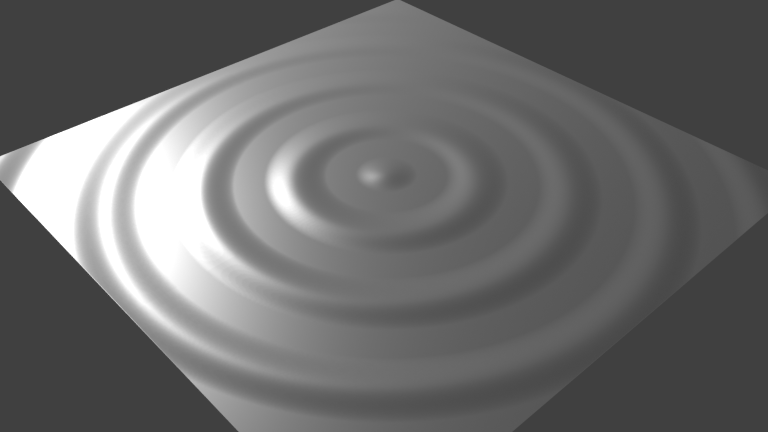 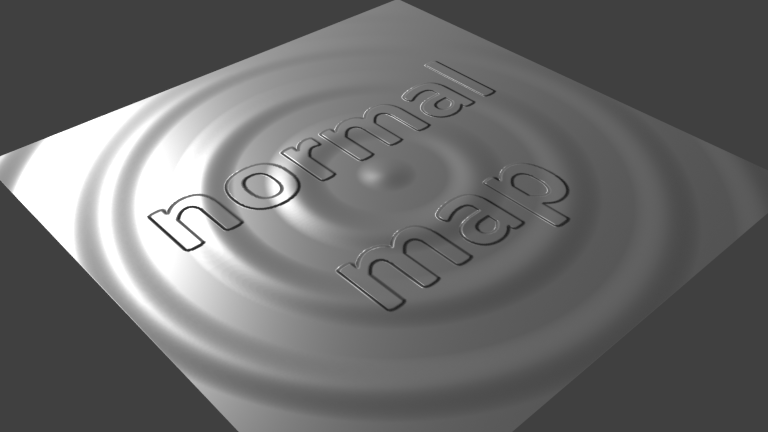 I tried the method from Blend Swap shared by Andre Price but it produces some kind of banding (I saved the output as PNG so it's not the result of lossy compression): 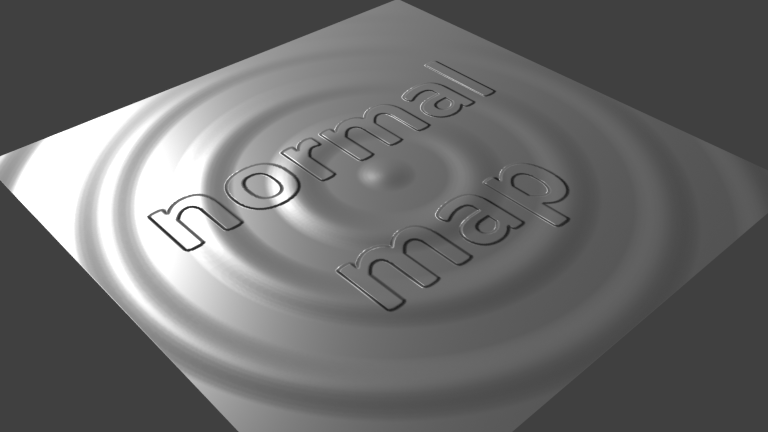 I found that this worked a lot better if you continued to treat the images as RGB rather than XYZ. This means using 'Separate RGB' and 'Color Mix' set to Add.

Here is what it looked like with RGB separation 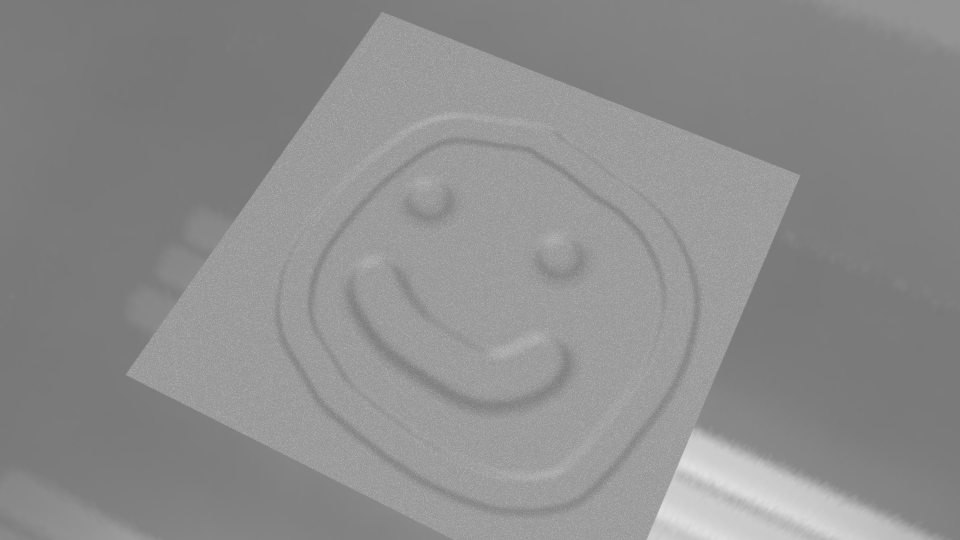 And this is with XYZ separation 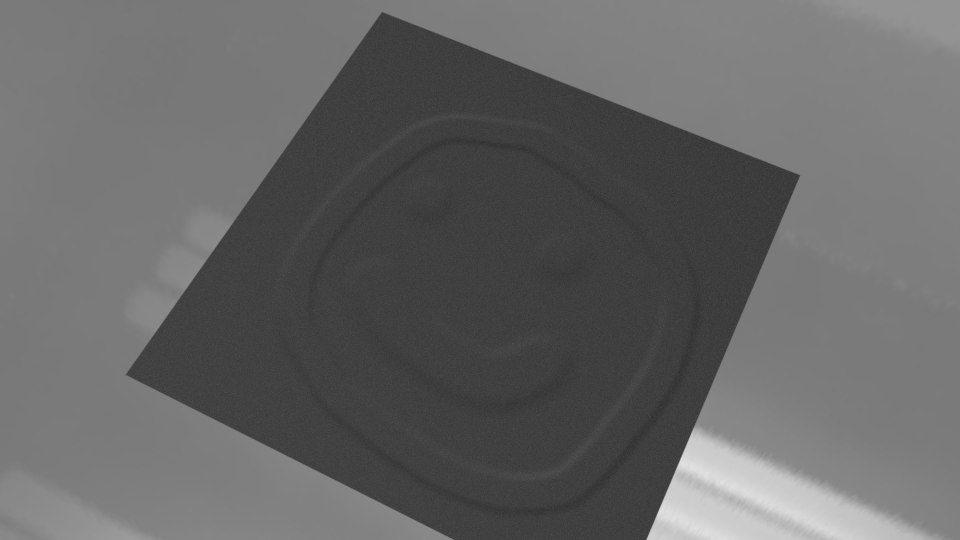 Using some baked Tangent space normals maps, it looks like the radcapricorn's blendswap node group works well, but the same result with a simple setup can be achieved. 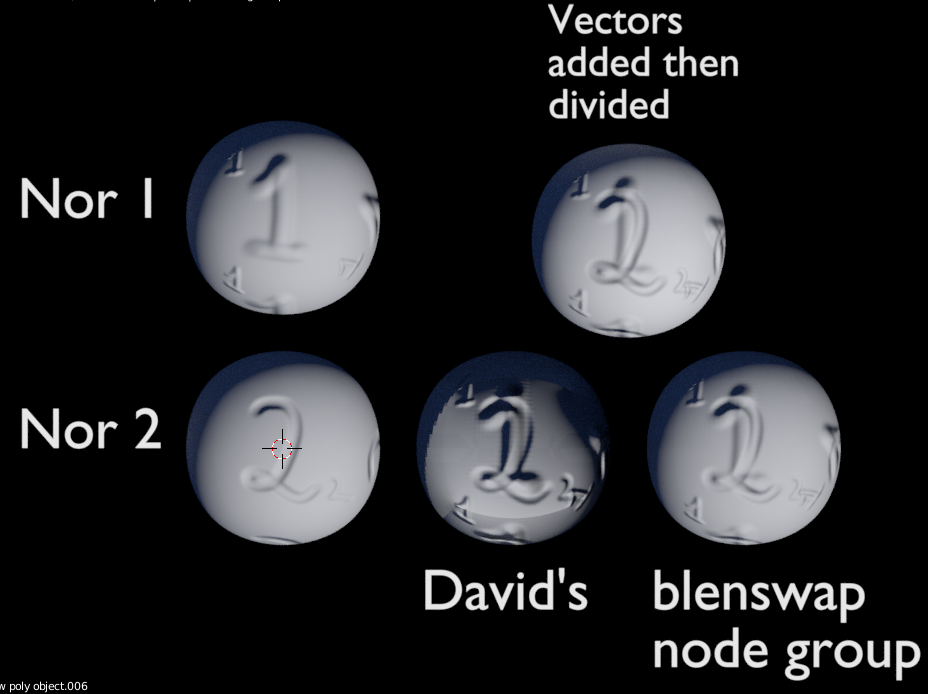 It looks like combining the normal maps images give bad results, it's better to combine the normal map nodes vectors.
Here is my setup : 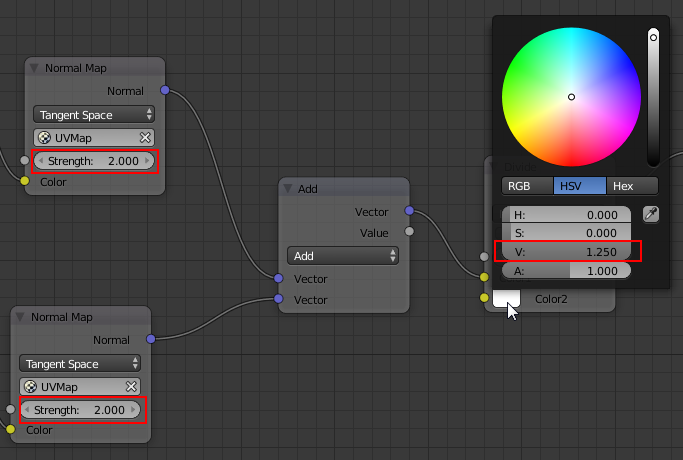 You can easily change any of the normal maps strength and fix the result modifying the color value of the color Mix/Divide node.

In my experiments on this from all the great ideas here, I noted that if you don't normalize the normal you will experience boosted subsurface scattering and not have proper highlights. I tried the differences with the second vector in the normalize node [aka Vector Math (Normalize)] being 1 or 2 or the 0.50196 on the first two values and there was really no difference of course because they are basically normal enough. The default or 0.5 is in my tests sufficient.

So in the end merging both Normals from a "Bump" (procedural texture) and a "Normal Map" (Baked from a High res sculpt to retopologized version), the usage of (two vector math nodes) add followed by normalize was sufficient. In this situation the original "Bump" was with 1/4 strength and 1/5th the distance, while of course the "Normal Map" was baked and set to strength 1.0, so I basically doubled (aka re-adjust to taste with your new setup ~ it seems they mitigate so maybe the smaller detail gets boosted and not the retopo match) the distance and Strength of the pre-merged Normal outputting nodes, to match the original (full high res sculpt and procedural temp texture) result best.

For me it seems like the easiest distillation of the ideas posted so far with some testing effort of rendering a real subsurface scattered head sculpt, (and therefor worth posting ~ I hope its helpful input/feedback).

As a Final note I'm not sure I won't just replace the procedural texture with a hand painted one (skin texture) [so combined] as that makes more sense in the end.

In Blender 2.8 there is a "Mix" node.
It just mixes two colors, then feed it to a normal map node: 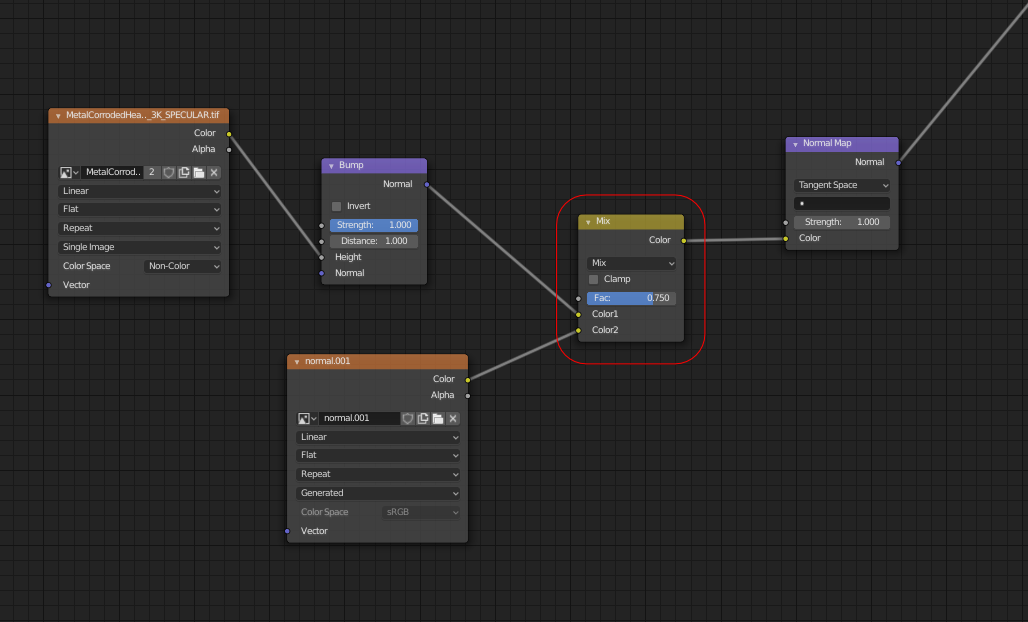 Another solution to try and one that I think is quite simple.

Basicaly Add vector's but first subtract "plain" normal from the one that's being added. 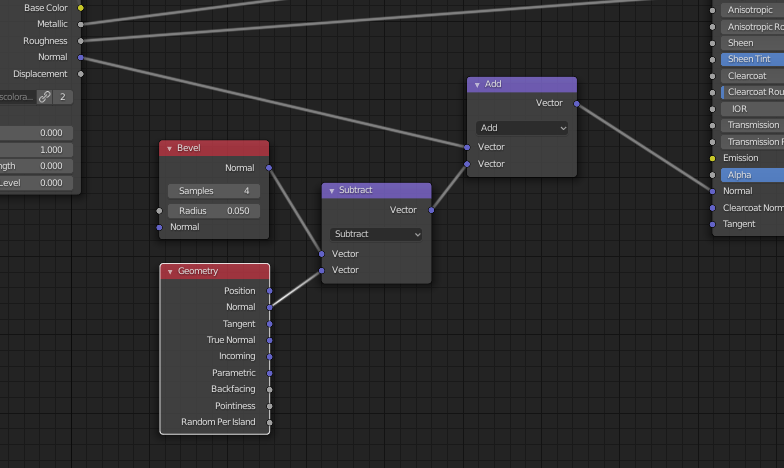 Not the answer you're looking for? Browse other questions tagged texturing normals or ask your own question.

2
Using partial normal maps for character wrinkles
1
How Do I Combine More Than 2 Normal Maps?
0
Trouble adding two normal maps to an object
7
Flatten shading on cylinder
13
When to use sRGB and when not to?
7
How to 'weaken' or 'strengthen' a normal map texture?
4
Combine two normal maps and control the strength of each
3
How to combine the bump maps of two texture maps?
2
Overlay, dirt with principled BSDF
2
Looking for a way to create details fabric texture(Normal Map)
See more linked questions