Why are there seams all over the mesh when a Normal Map is applied? 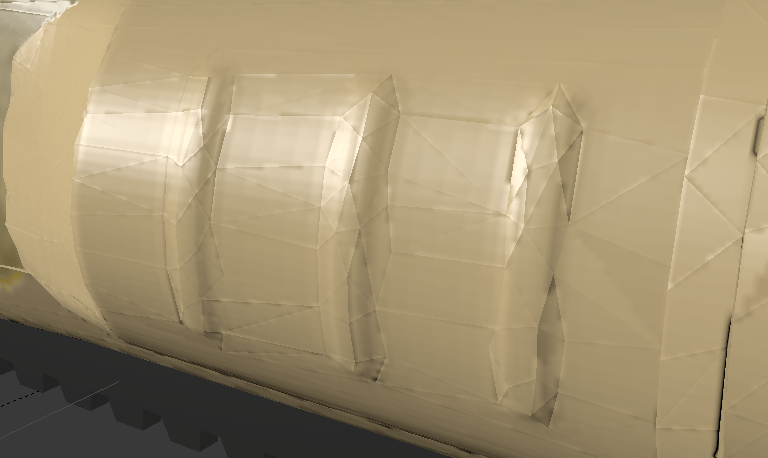 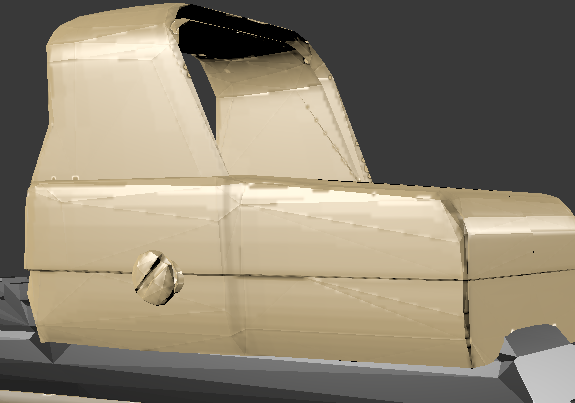 In Edit mode below: 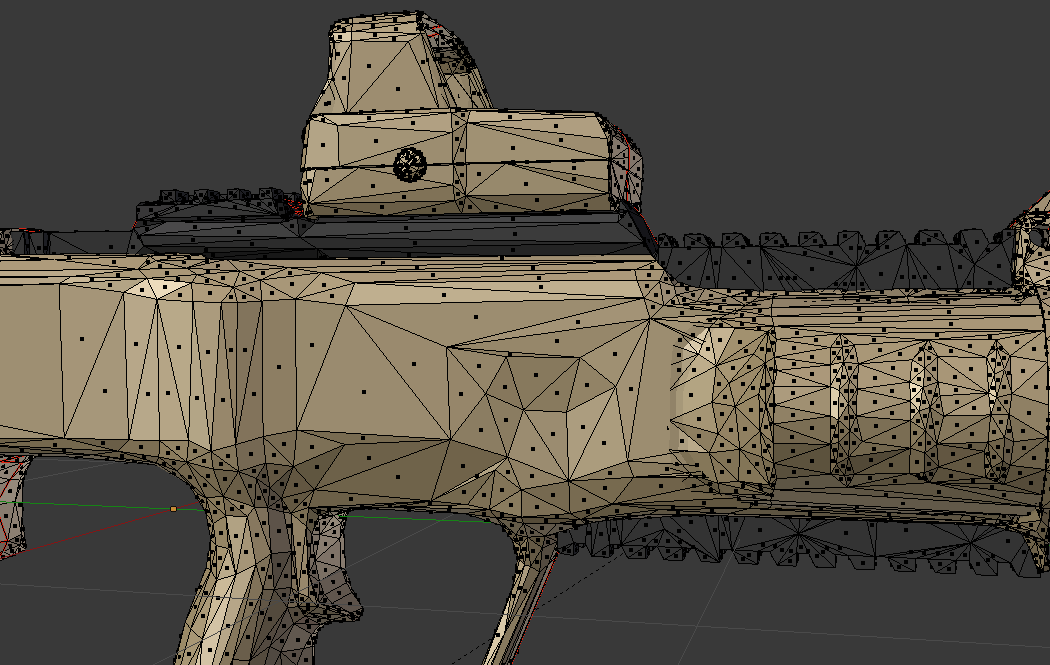 *Also incase some of you might be concerned, converting Tris to Quads did not help

I don't know should I Unwrap the mesh again or add more geometry, but it is already 7000 Faces, its already a lot for a game asset.

*The Alpha was checked all along, but the problems still seams to appear.I tried unchecking and checking Alpha, but nothing changes. Also I've noticed that the seams are mostly on the places where my edges in edit mode are, I dont know what that could mean, maybe the Normals map is not strong enough though it is on MAX 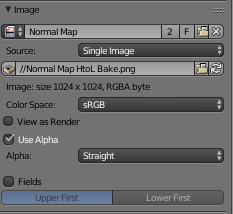 Save the normal map externally. Then select "usa alpha" in the texture properties and this gets rid of issues with margins and rendering.

Not the answer you're looking for? Browse other questions tagged mesh texture-baking normals or ask your own question.