So, I think I actually "get" blender pretty well, I want to know from a workflow approach, how would I make a sidewalk, with lumpy ground underneath it. I want the sidewalk to look like it is pressing the dirt away, and the grass growing on my dirt should not be poking out through the "solid sidewalk" right now I have them as two separate objects, one named "sidewalk" the other "dirt" since they are both very different materials I assumed they need to be two different objects.

Generally the thing I'm looking for would also apply to how to make animal tracks in snow, tire tracks in sand, etc... if you guys could just point me in the right direction, I don't mind doing my research, I just don't know where to even start. Oh, also, I can't shrinkwrap my sidewalk to the land, that would cause the sidewalk to be lumpy on top.

So, lol I just tried to apply the sidewalk as a shrinkwrap to the ground then I added the sidewalk to a vertex group, assign, selected only the top of the sidewalk vertexes and removed them from the group....That worked pretty well, now if I could get the particles to stop "coming through"

Here's what I want, the only comment I got seemed to focused on a very specific situation, as I said, this question applies to any situation where one surface should be "disturbed" by another. Here are images like I am describing 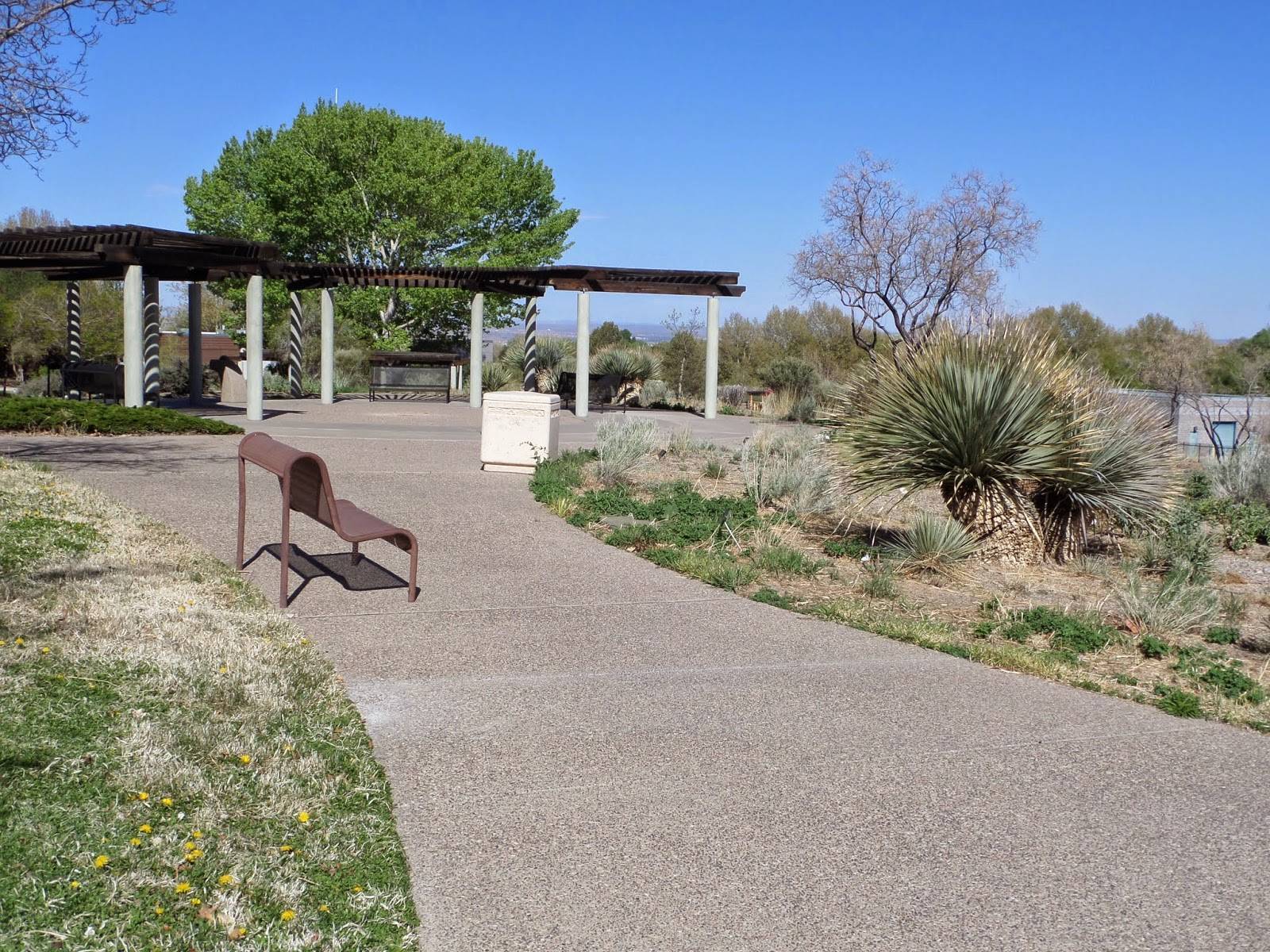 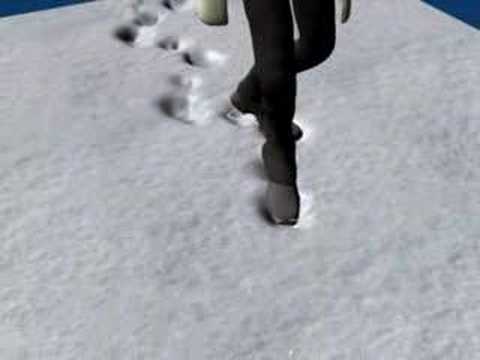 if you subdivide a plane, unwrap it, and paint a MASK as the one you can see here, you will be able to use it with a displace modifier, also use it to control the particles emission, and finally to split two materials with a mix slot.So that the object is one. Cheers. 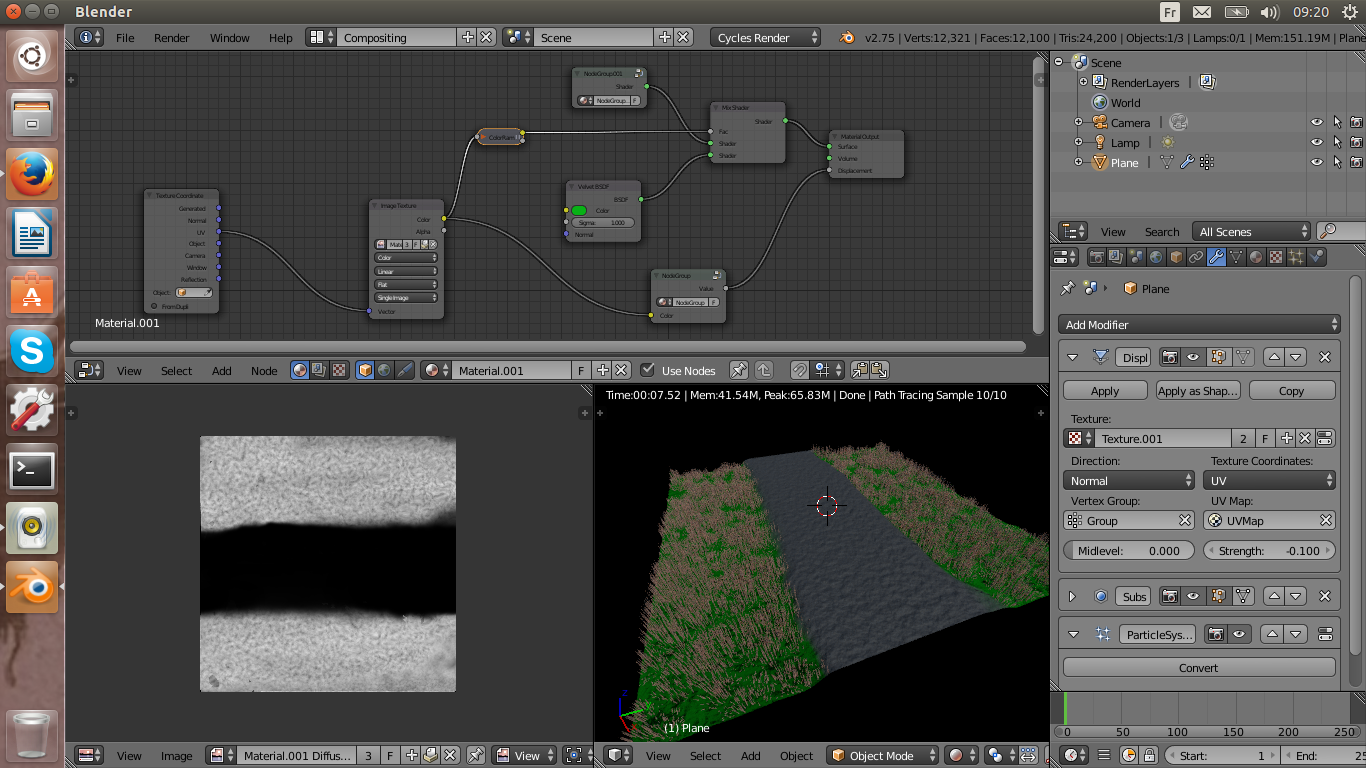 Not the answer you're looking for? Browse other questions tagged modifiers workflow or ask your own question.

9
Randomly place and scale objects?
7
Is it possible to give a texture thickness?
7
How to make a grid of objects with individual rotations?
1
Tracking and Monitoring Shortcuts, Commands and Actions
2
What is the best workflow for dealing with modifiers and complex objects?