Objects aren't visible when I render the image

I asked this question earlier without too much context. I attached the file of my blender project to provide better info. Here is what I wrote in in my previous thread: So when I render the lamp most of the meshes don't show up. All objects are set to be rendered so I don't know why this is happening. Also when I copy the lamp and paste it in a new blender window, the same objects that won't show up when rendered in the original file won't show up in object or edit mode. I attached the file on the following link: https://drive.google.com/file/d/0Bw9YfCDmAT5BNGVGOU1aRnRKclU/view?usp=sharing

When a new simple file is created objects are on layer 1 and the render layer settings are showing at least layer 1. Blender gives the user the flexibility to hide or show these layers at different times and phases. It can be used as a feature or to create confusion.

If you want to know more you can now search at this website and blender.org and video site for information about [layers]. Quick Summary. Every file can have multiple render layers. Every render layer can select some of the twenty layers. Every object can be on some render layers. All 3 concepts must be coordinated with other hidden delights for an object to appear in the render.

I don't have an answer; I would comment if I could, but I'm a n00b here and I don't have reputation points. But I wanted to throw in what I found. 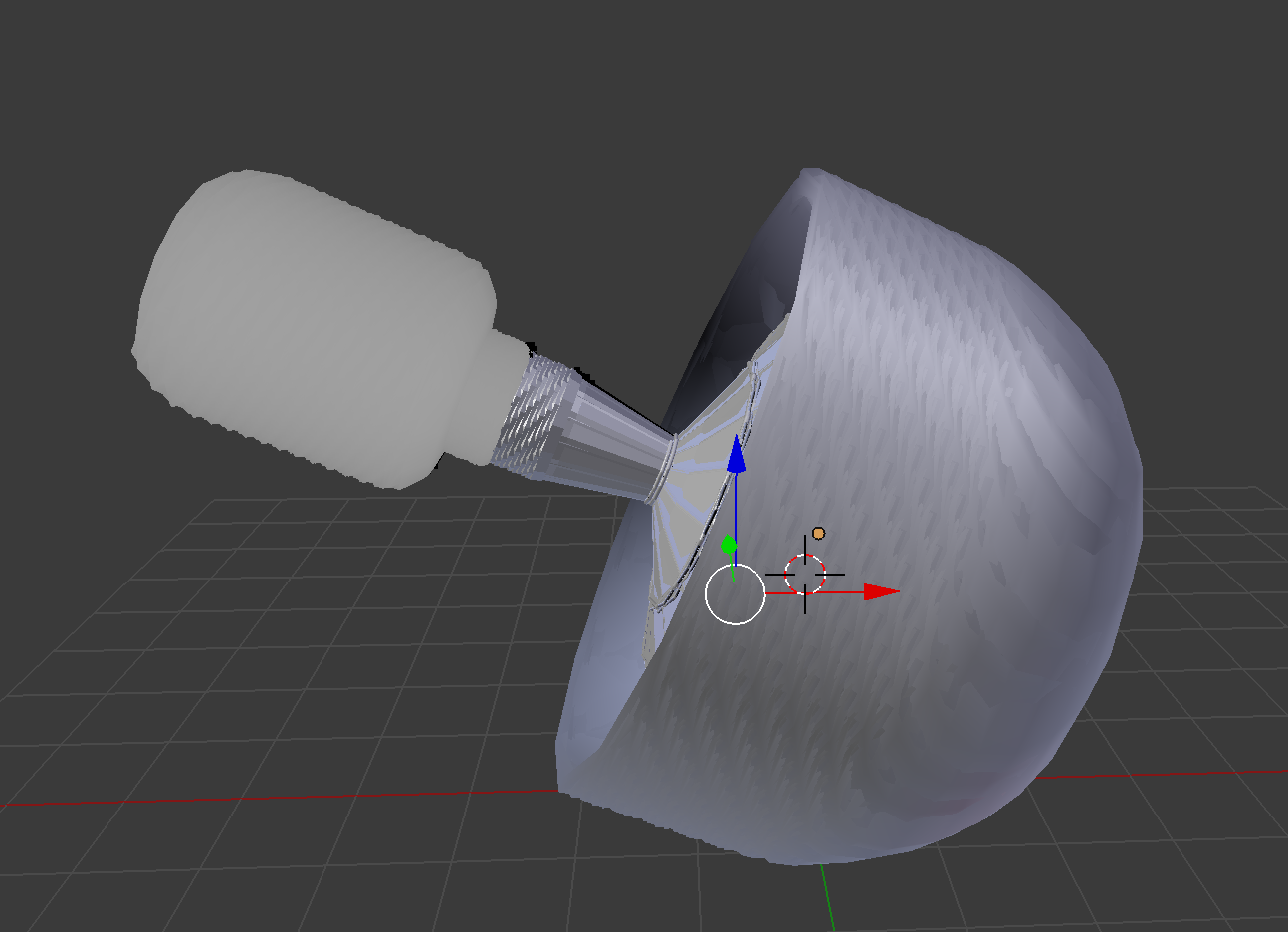 It breaks down into these parts, many of which seem redundant: 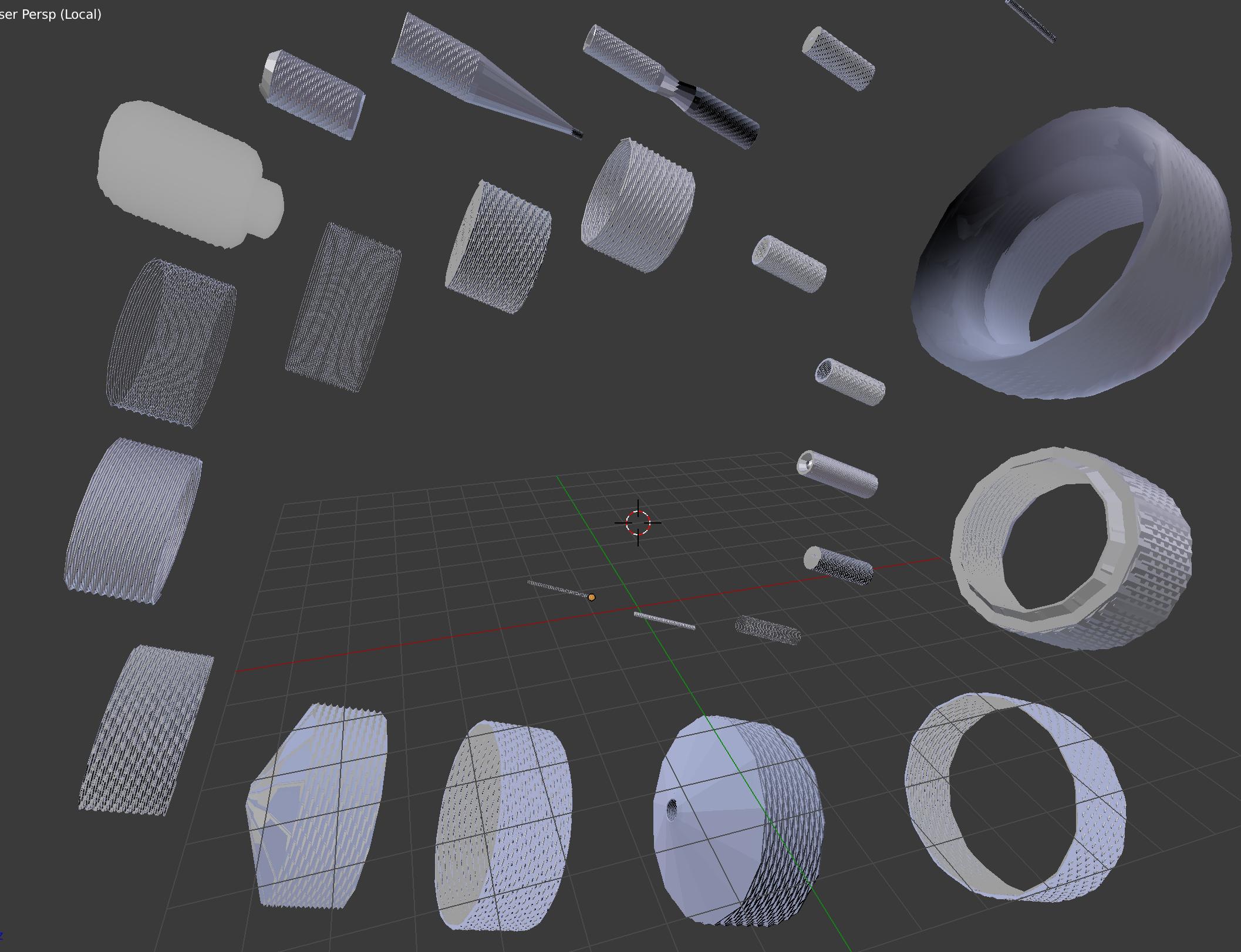 Have you seen this thing before? In edit mode, nothing shows as selected, though it behaves as if it is when I manipulate it. And once it appears, the verts count goes to 0.

I also noticed that the spring pieces disappear when they're joined.

If it's any solace, I'm thoroughly confused.

0
Cycles render starts black and then renders as white
0
Objects not showing up when in render view. Only the background shows up
1
Objects missing from final render
0
Noise in a particular region of the Rendered image
2
Material Appears Black When Image is Rendered (F12) But looks Fine in rendered View
0
Blank image when I render any frame of animation (eevee)