I made a short intro and it is fine, but when I press (play) the animation freezes very often. I also tried to render the animation hoping that it would run smoothly but the problem didn't get better.

Your scene doesn't have any particular issue. I think that on a powerful pc it would render smoothly. The freezing of the viewport is an effect of a low FPS count as your computer takes a while to calculate the position of the polygons from the simulation and render them.

By exporting to another video format and waiting some time, you should obtain something like this without further adjustment.

While your scene is composed by only two object, your polycount is surely considerable. You may try to reduce the resolution of the text object, expecially in the areas where the mesh is more dense. 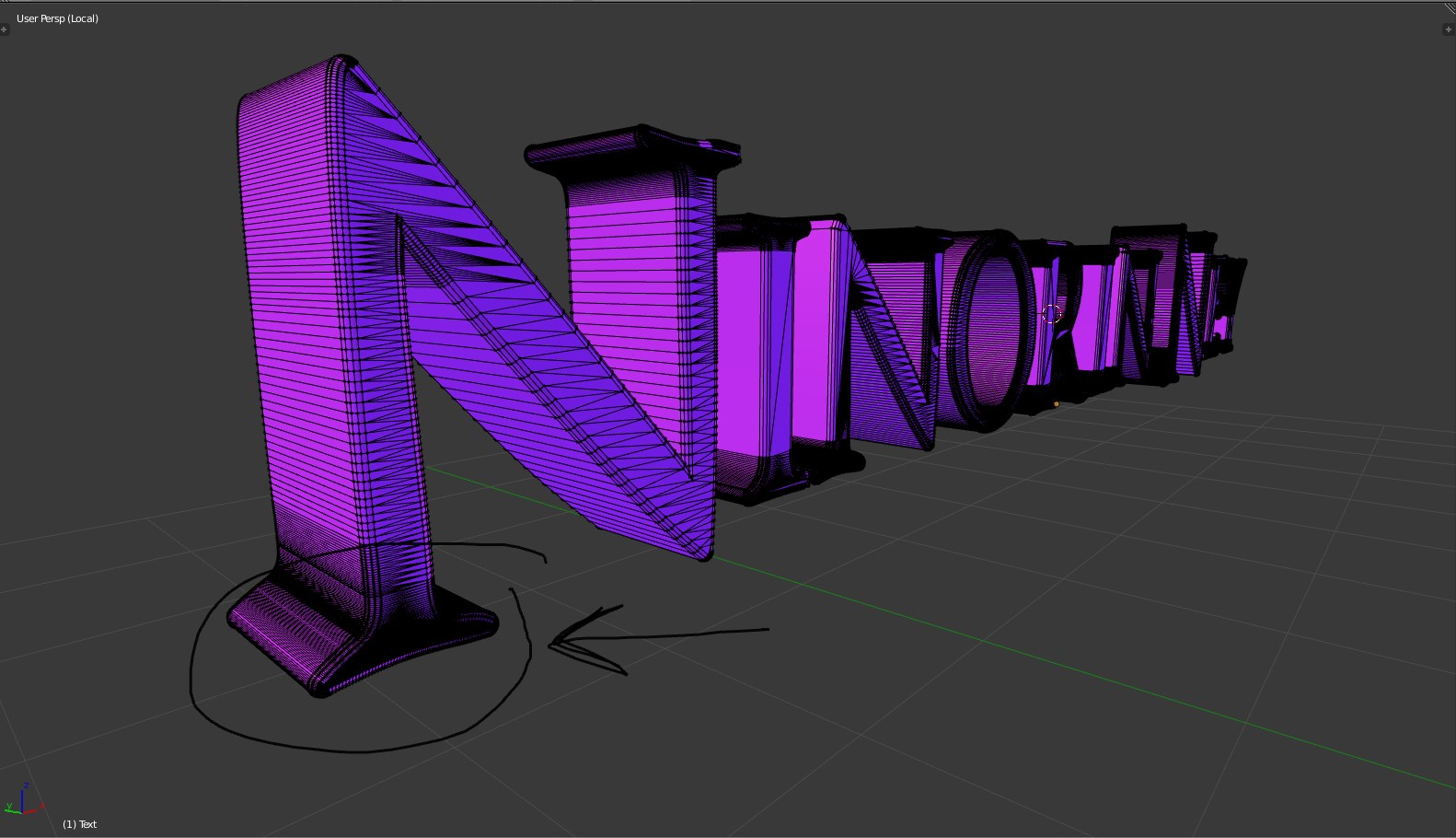 You don't need to setup another level of collision (unless you are trying to achieve a particular effect) as the explode modifier is based on the particles system which have is built in phyiscs options. 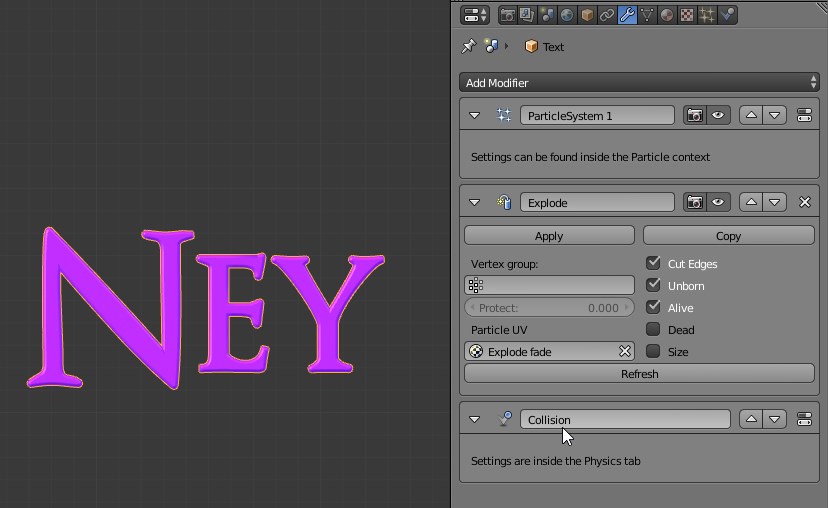 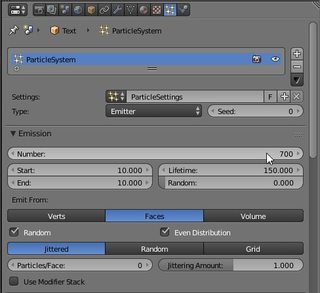 In this particular case, the more benefit cames from reducing the polycount. By roughly applying a 95% decimation modifier you can see how the preview gains about 25fps, making it usable.

Not the answer you're looking for? Browse other questions tagged animation performance or ask your own question.